Tania Lihotina – A Bright Star in Her Future 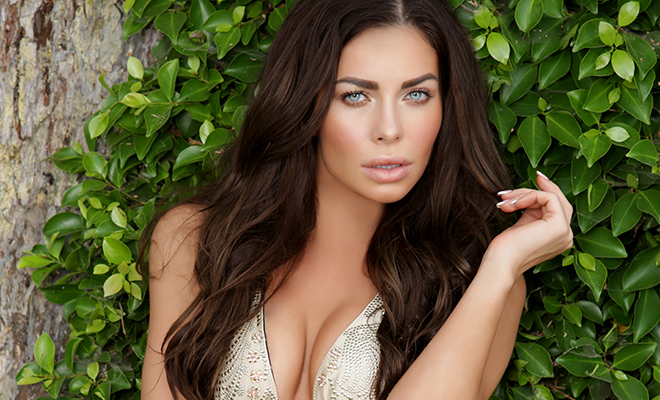 Swimsuits by Briquelle of Beverly Hills

Swimsuits by Briquelle of Beverly Hills
Prev1 of 5Next

You might not have heard of Tania Lihotina yet, but watch out because her future is as bright as ever!
Tania is an actress and model from Moldova, Eastern Europe.
Her extensive modeling career started when she was a mere 14 years old. She won a competition and her photo appeared on the cover of Motherland Magazine. 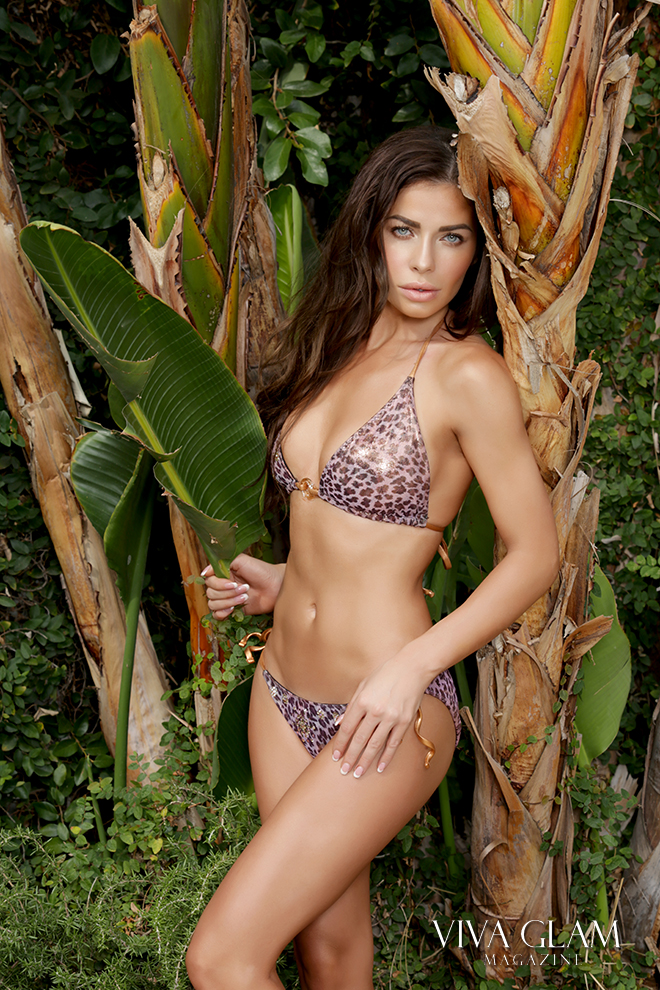