Romans in Entertainment. All the Things They’ve Done for Us 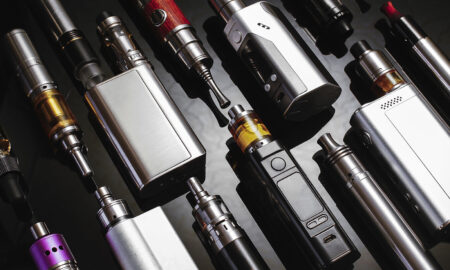 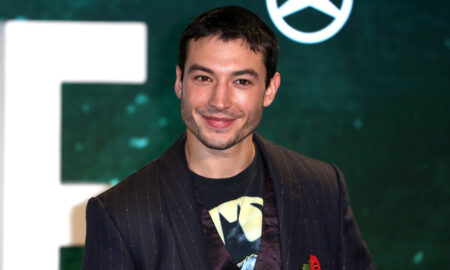 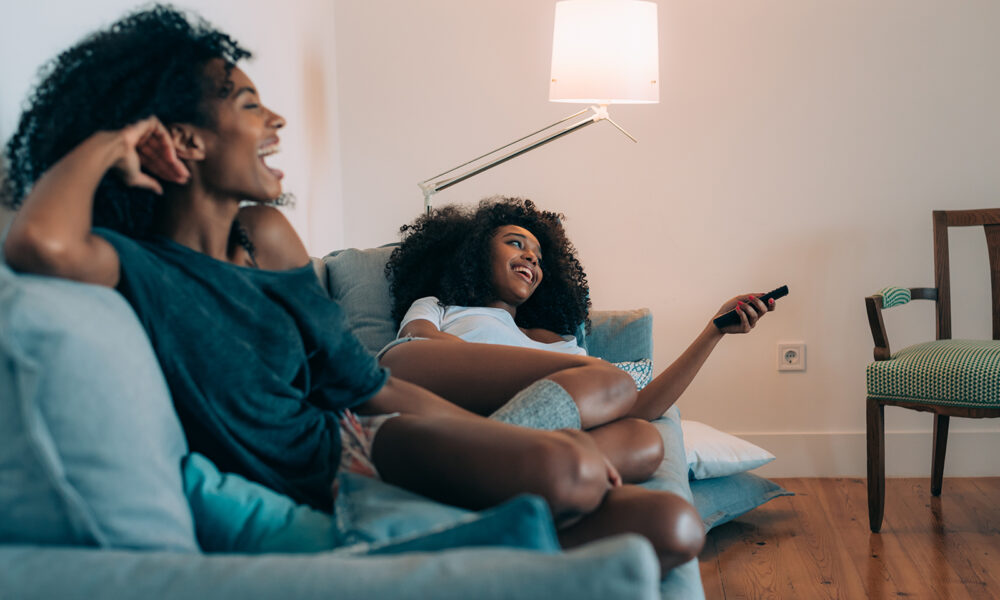 Civilizations of the past disappeared regularly but, in lots of cases, it’s not always easy to see how or why. The Maya, the Rapa Nui of Easter Island, and the Mississippian tribe of American Indians all vanished due to war, famine, politics, disease and/or something else entirely. The reality is that, for most of these missing folk, historians have very little idea of what actually happened to them.

Of course, the History channel solved this quandary long ago – they were taken by aliens. What else could it be?

For more recent and better-documented peoples like the Romans, we actually have a pretty good idea of where they all went. In the late summer of 476, the army of emperor Romulus Augustulus turned to the side of the barbarian prince Odovacar, effectively ending the thousand-year reign of this almighty empire in Europe. This is arguably one of the most significant events in the history of the continent.

Fortunately, for the scholars of the world, they left a lot of stuff behind. This wealth of data means that the Romans and the rival Germanic tribes are ripe for representation in entertainment. The last few decades have given us Ridley Scott’s Gladiator, which features the famous Battle of Teutoburg Forest, the HBO drama Rome, and the apocalyptic Pompeii, starring a bad-tempered Vesuvius.

Surprisingly, video games haven’t quite latched on to the Roman period in the same way. Ryse: Son of Rome depicted the civilization during the reign of the exceptionally cruel emperor Nero in 2013 while several Assassin’s Creed games have included the Romans in some form or another, albeit as ruins, such as in Valhalla. Similarly, Rome: Total War allowed an insight into the Empire’s much-feared army.

Where else can we find interactive content based on the Romans? Phone apps do provide some respite but this is usually in the form of education software, like the Walking with Romans app that helps users explore the site of Y Pigwn in south-central Wales. One of the more unexpected places where historical content thrives is in the online casino niche. Slots based on ancient civilizations are not at all difficult to find on this kind of site.

The Marching Legions slot from Relax Gaming utilizes cartoony graphics in its imagery of centurions, swords, battle standards, and the Roman coronae, otherwise known as a wreath worn on the head. This five-reel slot is considered one of the best RTP slots, which is a term that refers to how often a game pays out. It’s possible to find games set in Ancient Greece at online casinos too, like Zeus Lightning: Power Reels.

Overall, while the audience for entertainment is fickle (just look at how quickly vampires fell out of fashion after the Twilight saga died), content set in and around the Roman Empire doesn’t seem to have an expiration date, although newer series and movies have sought more unique source material. The range of storylines possible in a civilization of such size and longevity is, after all, nearly exhaustible.

The series Britannia and Barbarians both opted to include the British Isles in their setting, with the latter choosing to have the Romans speak in Latin, a language regarded as more of a modern party trick than a lingua franca. Barbarians presented an especially ruthless version of the Roman army. In one scene, a Roman soldier demands tribute from a native village, in the form of either 20 cows or 50 hundredweight of grain.

Historical fiction provides an ongoing area of opportunity for producers, for TV shows, video and casino games, and movies alike. 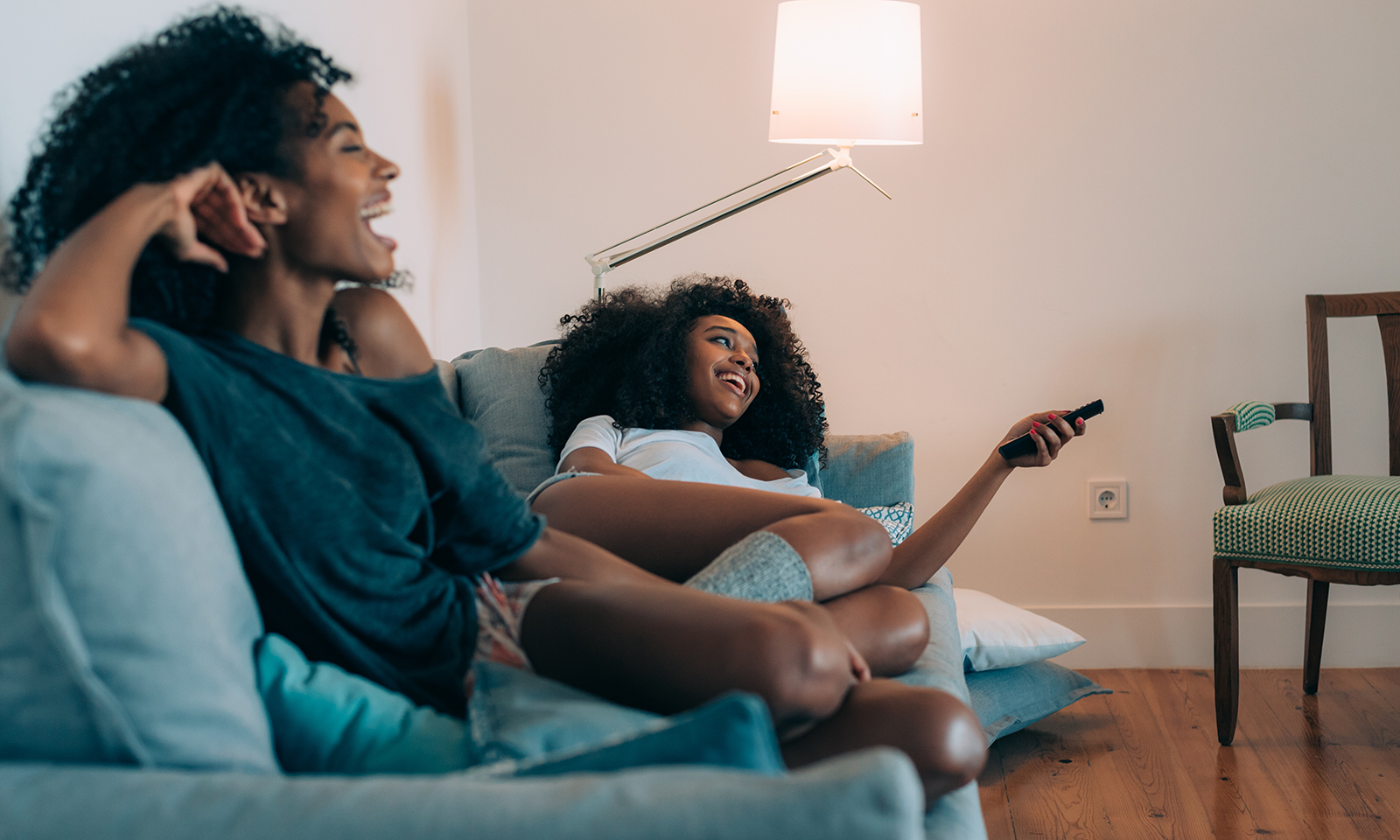