Platform Shoes are Back! All You Need to Know About the History of this Re-emerging Trend 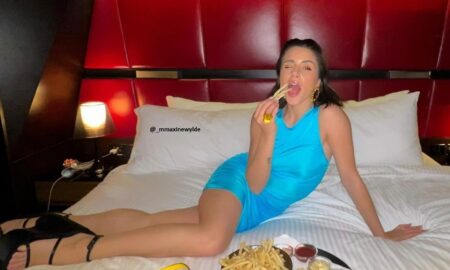 Barely-There Sandals Are All The Rage This Season 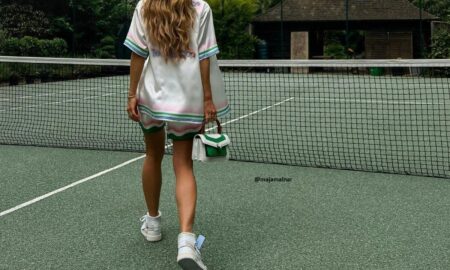 White Sneakers are the Answer to Your Summer Shoe Emergencies 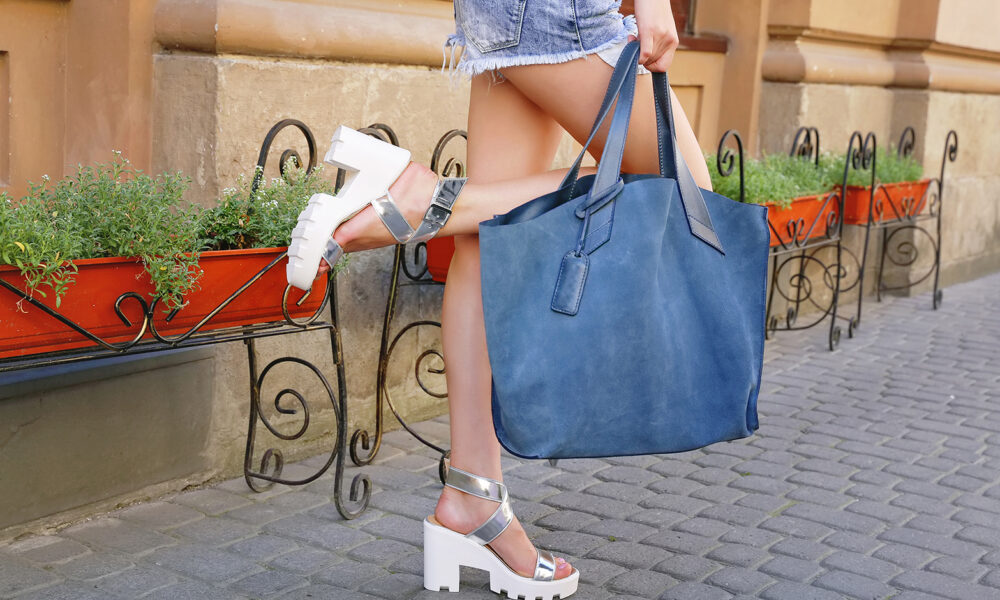 Several shoe styles can give additional height for women wanting to be a little bit taller, like stilettos and kitten heels. However, if you’re looking for a gravity-defying pair of shoes, you can opt for platform shoes. Most of you may think that this style died down in the 90s, but it is making a comeback. Today, a lot of footwear has platform soles. But, when and where did this design originate? if you’re fascinated by this style, here are some details about the history of platform shoes.

Throughout history, people have been trying to make themselves appear taller. In fact, platform shoes can be dated back to ancient Greece, and it was the style choice of goddess Aphrodite. Additionally, actors wore sandals with cork platforms known as “Cornthus.” This footwear allowed the audience to see them properly while acting.

In the 1300s, platform shoes became stylish yet functional footwear for those working in public bathhouses. As you know, these establishments have wet floors; thus, an elevated shoe will allow them to walk safely. Back then, platform shoes are called “kabkabs” because of the clapping sound they produced.

During the Middle Ages, platform shoes were known as “pattens.” Back then, they became essential because they allowed the wearer to walk safely on the dirty streets.

During the 1400s, Europeans made fancier versions of platform shoes, and the shoe was known as “the chopine.” This style of footwear was popular in Spain. Additionally, another version of the shoe became popular footwear of the Italian nobility.

In the 1700s, another version of platform shoes was made. To be specific, it has a height of around 30+ inches. Because of its height, the wearer of this footwear was called “half woman, half wood.” Aside from that, wearers often need a pole or assistance to move around. Even so, this style became popular with the French nobility.

Throughout the history of platform shoes, this footwear has been a popular choice of people wanting to gain a little bit of height. However, it is a bit heavy. In the 1930s, platform shoes have a new design. Salvatore Ferragamo used cork to create the sole of the shoe. The result is lightweight and durable footwear, which we now recognize as the “wedge.”

The popularity of the platform shoes rise during the 1970s, and it is often paired with bell-bottom jeans. During this era, this style of footwear was ubiquitous, and it was worn by both men and women. Additionally, platform shoes were referred to as “party shoes,” and they are filled with tiny lights or glitters.

The girl band Spice Girls popularized platform shoes in the 1990s, and almost all shoe styles were re-designed to have a platform by the later years of the 1990s.

Today, platform shoes are a re-emerging trend. You can now see a lot of shoe designs with platform soles. Aside from the wedge, platform soles are also used on sneakers and pumps.

All in all, this is the history of platform shoes. As presented, this style of shoes started as simple footwear that adds height to its wearer. As the years passed, it became more fashionable. Today, this style is the go-to shoe of women wanting to gain a little height because it’s lightweight, stylish, and comfortable. 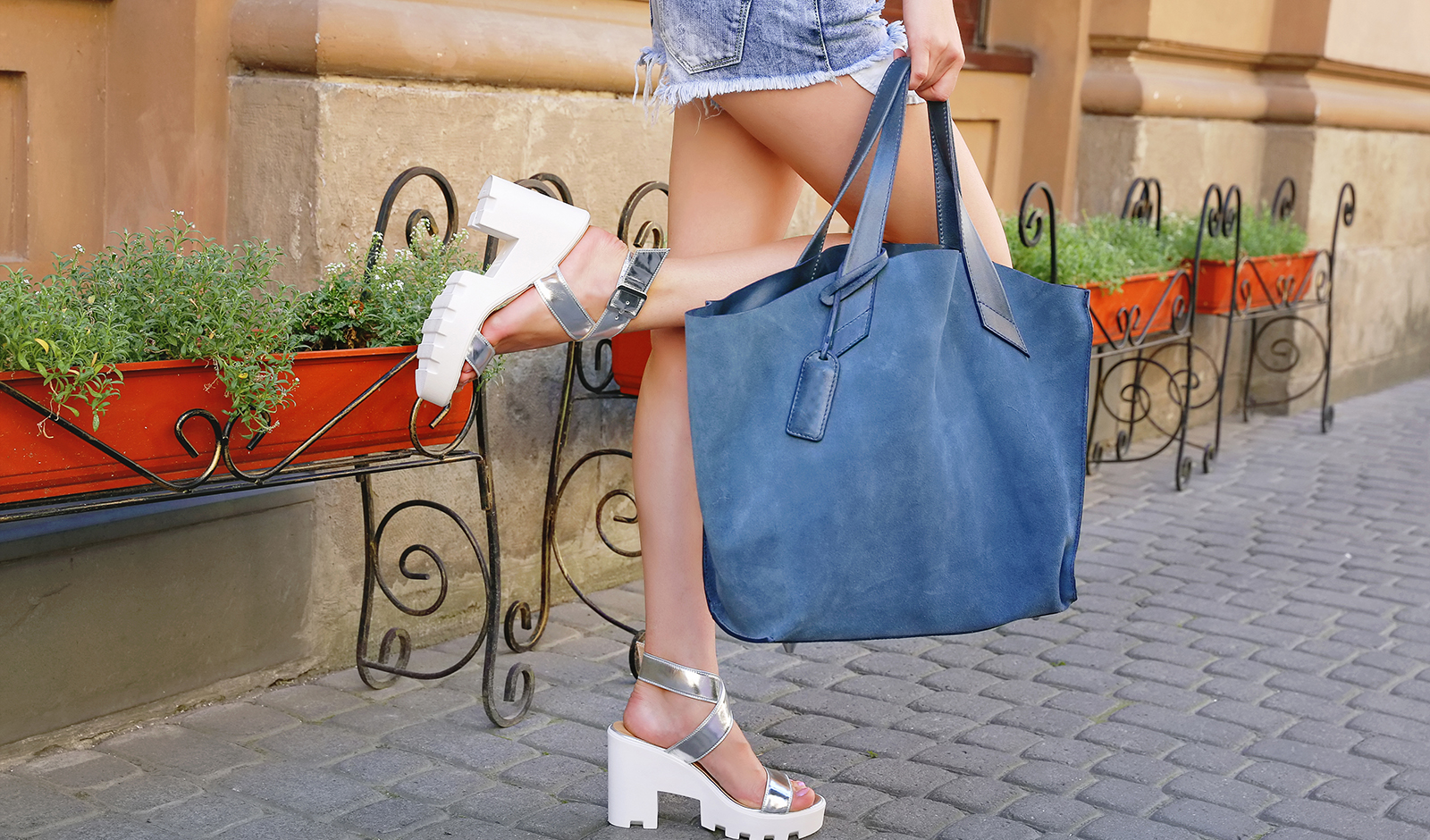