Zakynthos Island: A Paradise in Greece 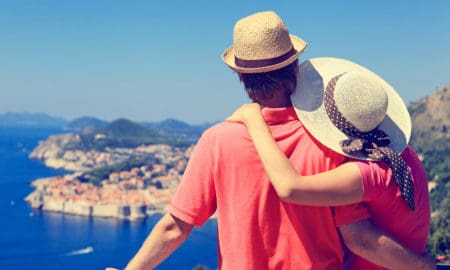 3 Ways to Make the Most out of Your Travels 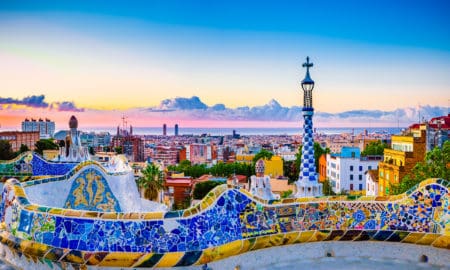 5 Checks You Need to Make Before Choosing a Hostel in Barcelona, Spain 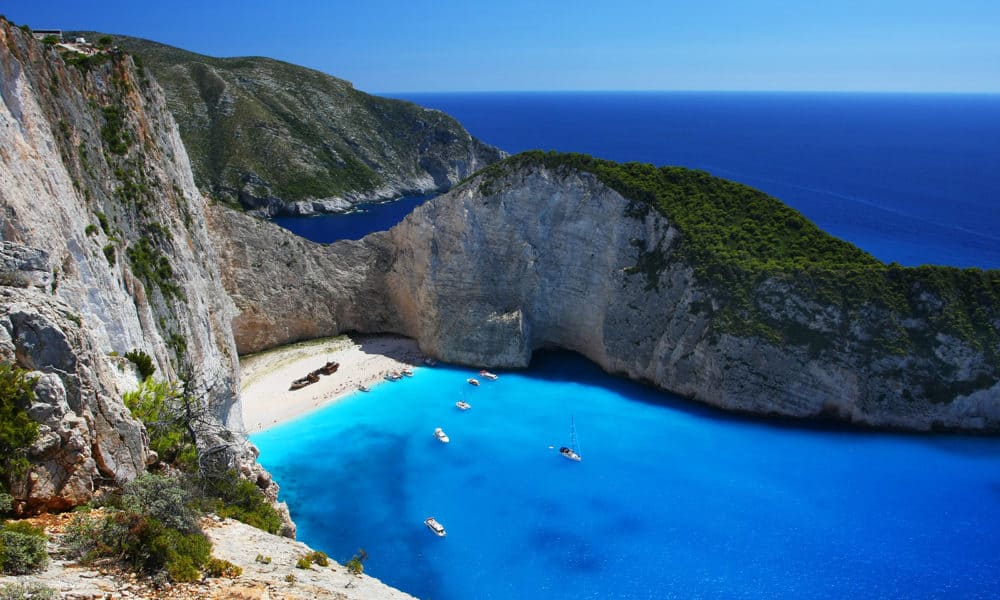 The splendid island of Zakynthos is one destination that you cannot miss. Also known as Zante, it has 123 km of coastline that’s surrounded by small islets. This place combines quiet and traditional life with the most cosmopolitan tourist environment. The wide variety of beaches and its historical remains are the perfect mixture to enjoy an island like this one.

To the Southwest is the Marine National Park that protects the famous turtles of the island, the Caretta caretta, an endangered species that is found mainly in the Bay of Laganas.

The main attractions are the Navagio bay (the shipwreck), Cape Skinari, and the blue cave. The best beaches are Porto Limnionas, Porto Vromi and Porto Zoro. On the island there is a natural phenomenon consisting of wells from which gasified pressure water arises. These are located about 20 km from the capital in the bay of Chieri, in a humid valley. There are other mineral resources on the island, probably of volcanic origin. 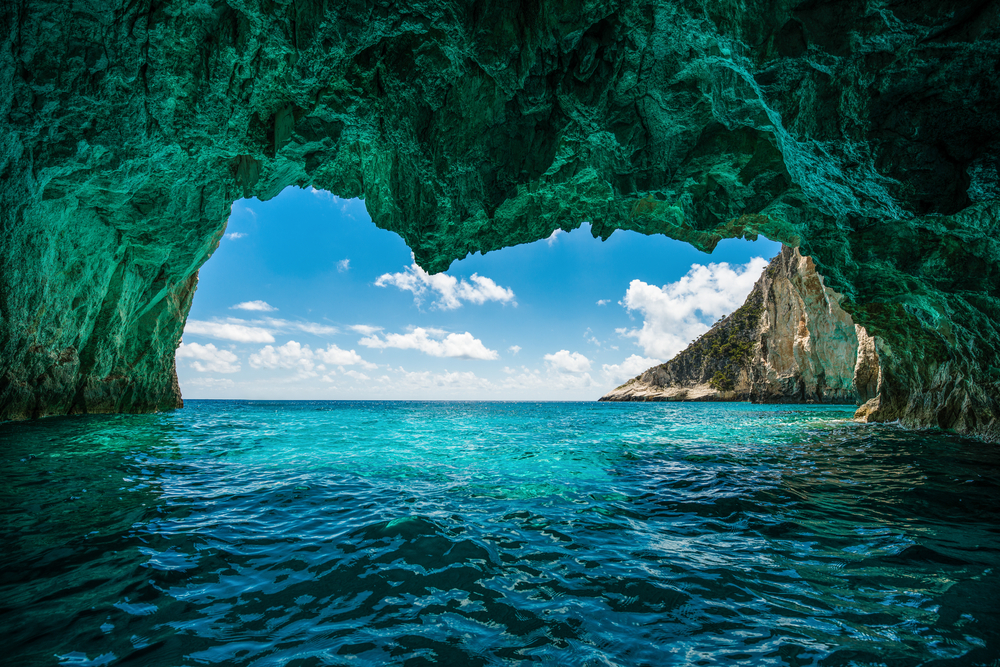 Zakynthos located to the south of the island, is an unusual city, as it is newly built having been destroyed by an earthquake in 1953. The city has beautiful neoclassical buildings, a fortress, famous churches, museums, and beautiful town squares.

Among its highlights, you’ll find the Byzantine museum; the square of San Marcos and the museum dedicated to poet Dionisio Solomos and the churches of Saint Nicholas and Saint Dionisio, the patron saint of the island.

Another neighborhood that’s worthy of a visit is Acrotiri, thanks to its beautiful and elegant villas. Argasi, one of the most touristic coastal towns of the island, can be found 3 km from the capital. From there, it is worth going up to visit the monastery of the Blessed Virgin Scopiotisa, on Mount Scopios. 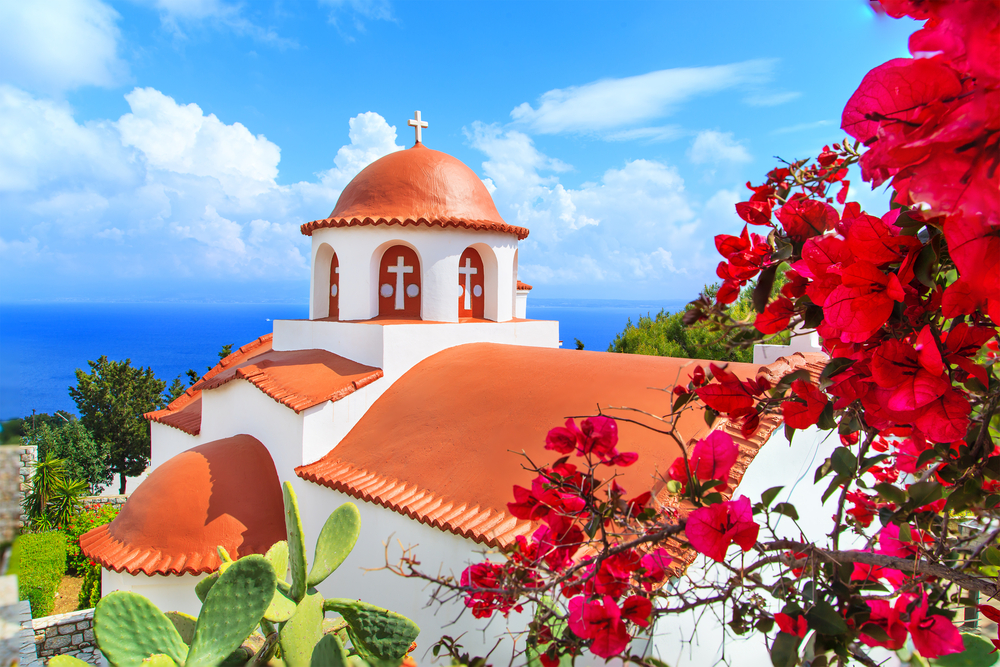 In the western side of the island, Majerado and Maries stand out. Go to the beautiful village in Volimes. From there, take the path that leads to the jetty from which the boats leave to visit the impressive blue-marine caves. For a great meal, check out to the Galini restaurants: the Adelfos tu Kosta, Simpusium and Sostis in Vassilikos. In Argassi, go to the Zakanci or go and visit Krioneru Lighthouse in Aresti. 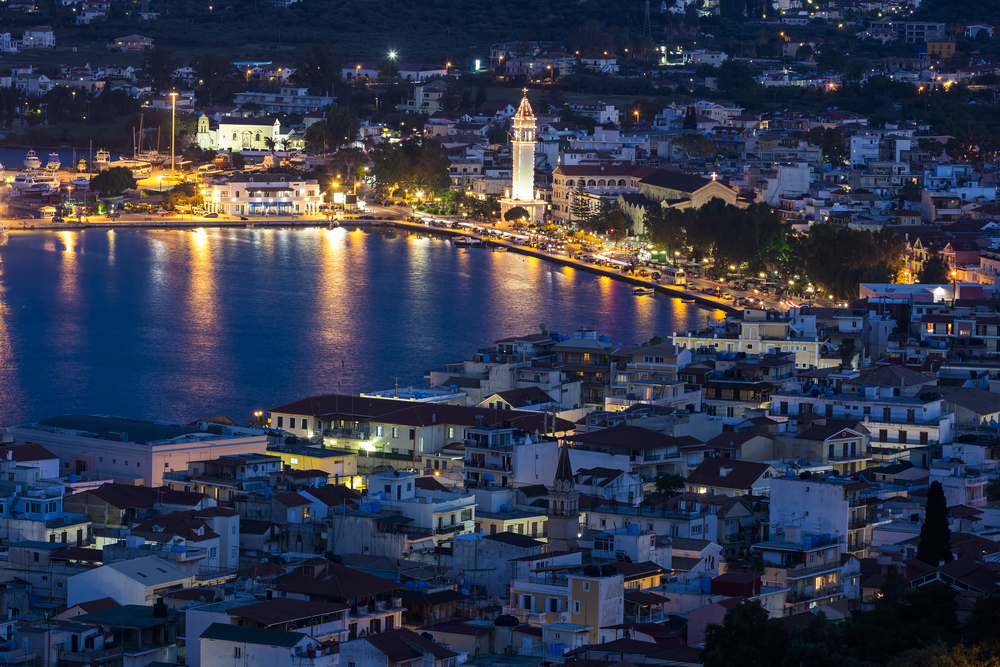 An island full of beautiful views, lively city streets, and enchanting cages, you’re bound to have an incredible vacation on this Grecian island. 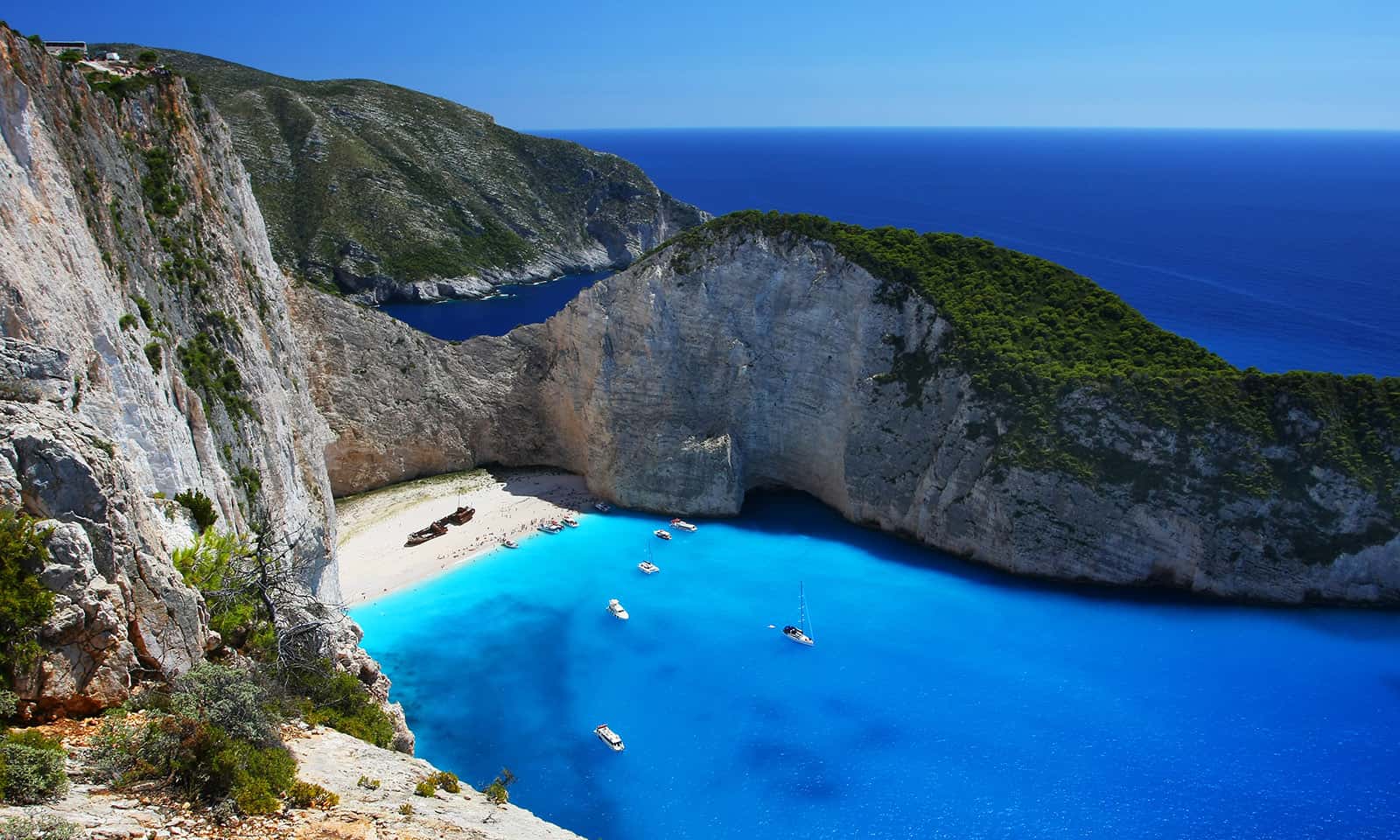