Move Over Bob – The Lob Haircut Is Taking Over Celebs

Top 4 Hairdos For A Fun Night Out or In 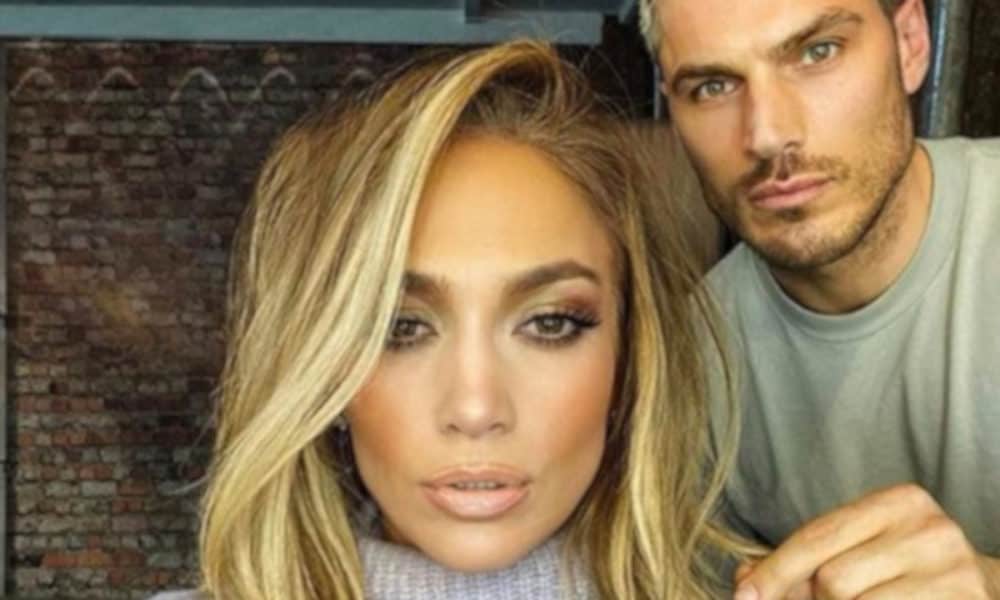 After the insane rise of the bob in 2019, you must be thinking that the lob is dead by now. However, after many celebrities joined the bob club, we should’ve seen the lob trend coming. As a response to these A-listers sporting the look, lobs have also taken Instagram and Pinterest by storm. Now that the hot weather is over, it seems that many A-listers are letting their bobs evolve into chic lobs. The likes of Jennifer Lopez, Kim Kardashian, and Priyanka Chopra hopped on the lob trend after rocking fabulous bobs for a while. We bring you the chicest celebrity lob hairstyle ideas you’d want to take to the salon in 2020.

The lob haircut, short for “long bob” is the new style of choice for J Lo. The star was sporting fabulous bob hairstyles all summer and fall long. Not anymore! In a selfie with her go-to hairstylist Chris Appleton, Jenny showcased her new lob cut. 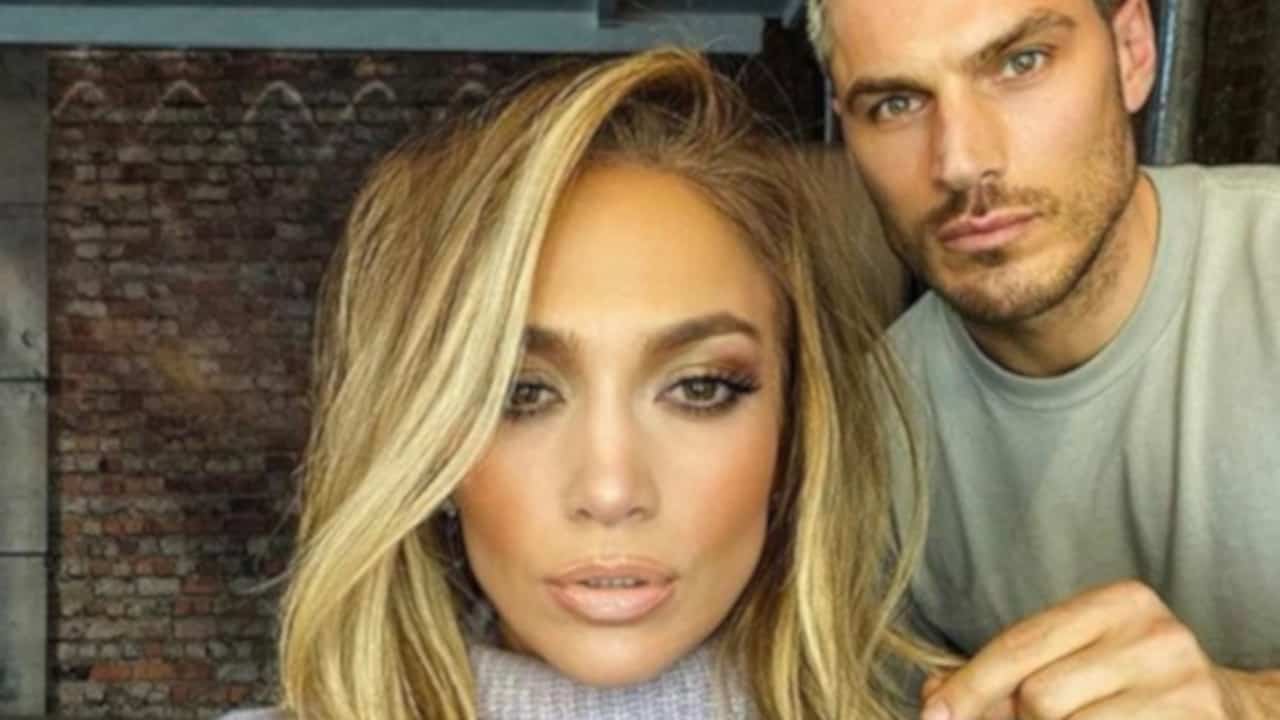