Love Vintage Looks? Check Out These 7 TV Shows for Inspiration 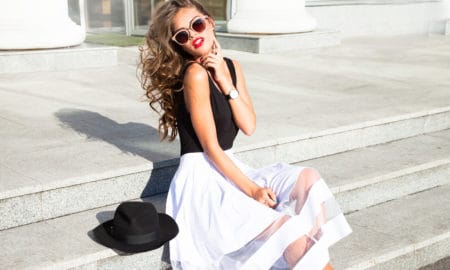 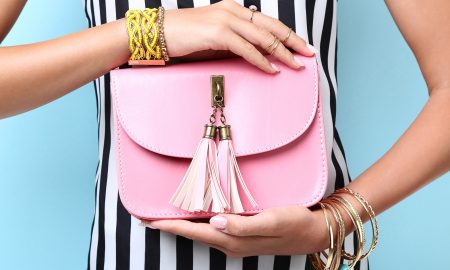 7 Luxury Handbag Brands in the World 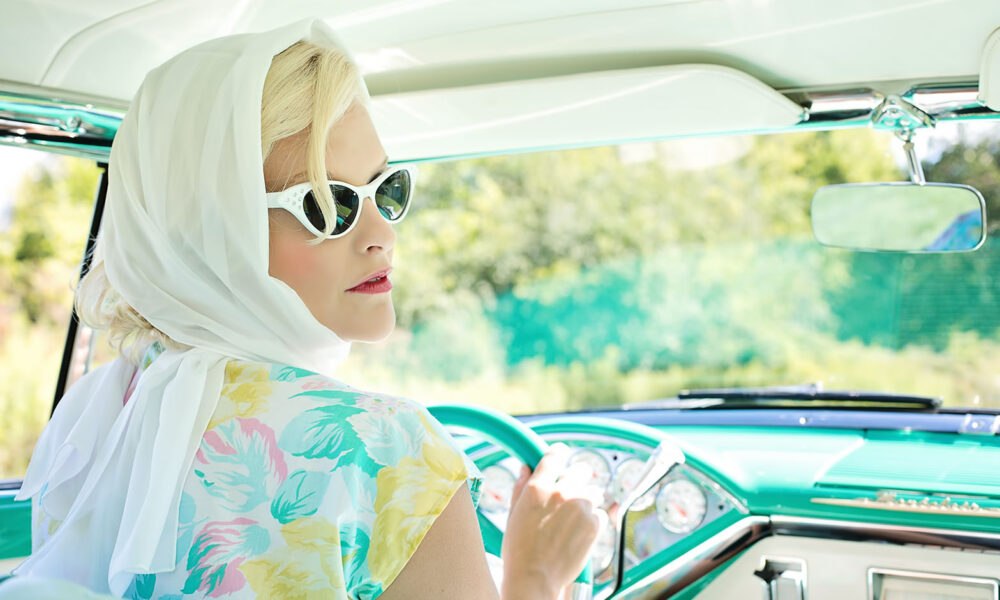 Television is a great way to admire the past, especially when it comes to fashion. Maybe you’re watching shows that aired decades ago, but you’ll also love a series made today that takes place in the past.

The costume designers on period shows know how to research and flawlessly execute authentic looks. What’s stopping you from taking some notes and bringing these fashions into your closet?

If you love vintage looks and want a few shows that really take you back, check out these 7 TV series.

This British period drama, created by Julian Fellowes, takes place between 1912 and 1926 and follows the lives of the Crawley family and their servants in their large Yorkshire estate, Downton Abbey. If you love period fashion, you’ll enjoy the trends of this time.

For every elegant dinner in the show, there is an even more elegant gown worn by one of the Crawley women. As you follow the servants’ lives, you’ll see vintage uniforms as well as casual trends of the lower classes.

This series, which premiered in 2014, focuses on the Manhattan Project, which led to the creation of the first nuclear weapons. It follows the scientists on the project and their families. The show is set in the 1940s and highlights some great trends in both men’s and women’s fashion.

Although the series was canceled after only 2 seasons, the detailed costumes make it worth the watch.

Mad Men offers viewers a glimpse into the fashion of the 1960s. The show, which premiered in 2007 and ran until 2015, stars actor Jon Hamm. The show often features an office setting.

The business atmosphere of the show lends itself to some great outfits, especially for the women who work at Sterling Cooper Draper Price. However, Betty Draper arguably wears the best Mad Men dresses on the show.

The Marvelous Mrs. Maisel is a popular show on the Amazon Prime streaming service. It was created by Amy Sherman-Palladino, who also created the show Gilmore Girls. It chronicles the journey of a young woman from the Upper West Side, Midge Maisel, who is trying to make it as a stand-up comedian.

The show begins in the late 50s and the dresses that Midge wears throughout the show are delightfully unique, just like her personality. Expect mid-century modern looks in an array of colors!

As the name implies, this modern-day show is set in the 1970s. In a small Wisconsin town, the sitcom follows a group of teenage friends and as they spend a questionable amount of time in Eric’s parents’ basement. All characters have different tastes and personalities. As you watch the series, you’ll see how their style choices reflect those differences – some choose bell-bottoms, others wear classic Levi’s.

This popular Netflix show has captured audiences’ attention because of its breathtaking plot and authentic 80’s vibe. The costume designers do a great job of highlighting the period. You can see the trends that the kids in the show like as well as the clothing choices made by the older characters on the show.

Friends is a classic American sitcom that aired between 1994 and 2004. Although it wasn’t that long ago, the 1990s and early 2000s featured some unforgettable looks. One of the characters, Rachel, even works for Ralph Lauren on the show, so you know her fashion game is rock solid.

If you’re looking to scratch that vintage itch, these shows will definitely do the trick. Fill your closet with your favorite looks from these shows! 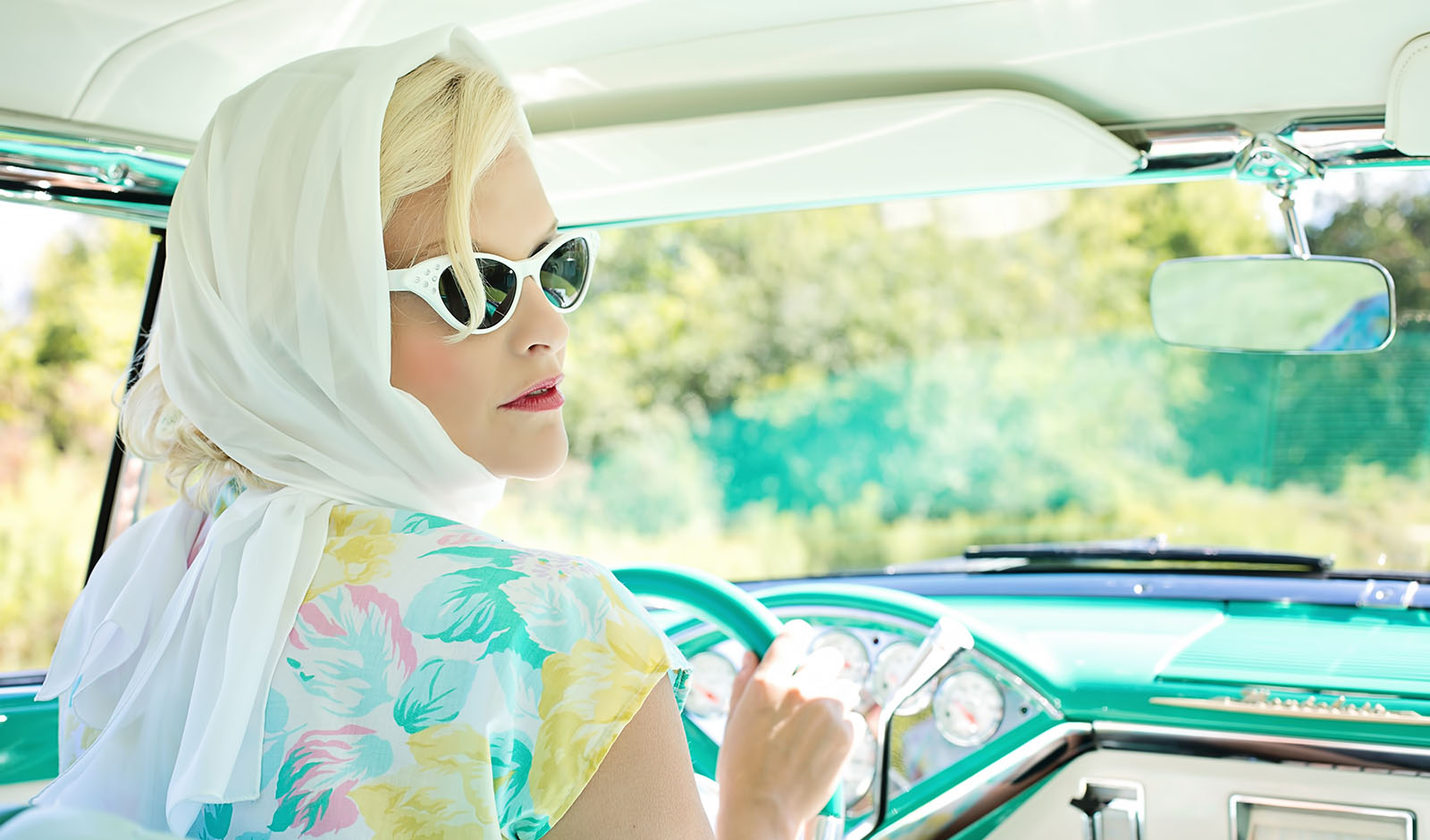