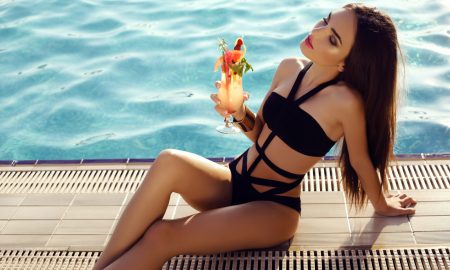 How to Best Care for Your Favorite Swimsuits 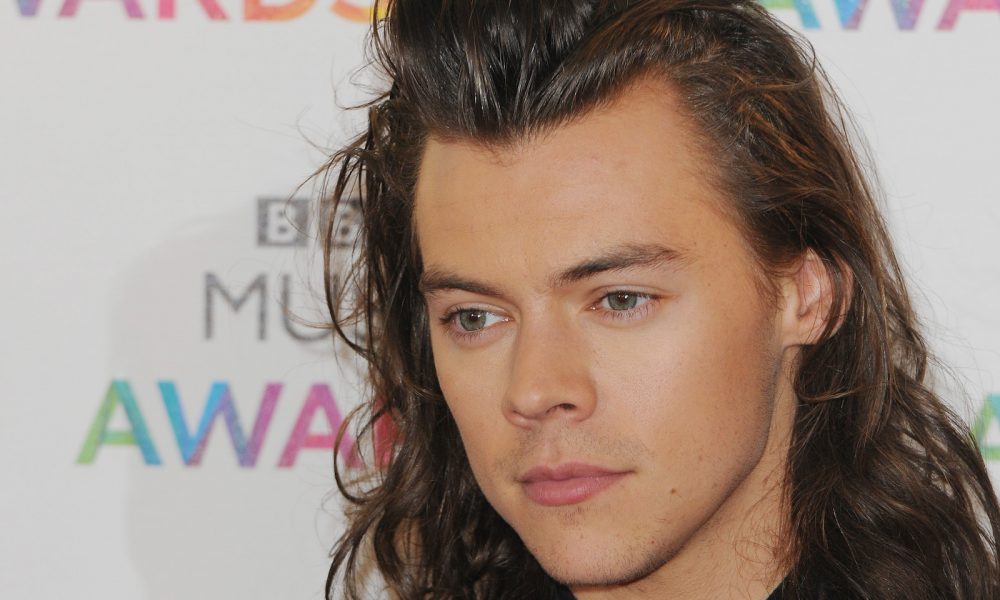 We can’t get enough of dreamboat Harry Styles and here’s why!

If you haven’t been keeping up with Harry Styles lately, he’s been branching out from his boy band days with One Direction. And you might even remember the time when Harry was an unknown singer auditioning on The X Factor.
He was picked with four other contestants to form One Direction and little did they know that they would become international overnight singing sensations!

Now, Harry’s also signed on with Columbia Records as a solo artist and even made his acting debut in the critically acclaimed film, Dunkirk!

As a singer, many have noticed the similarity between Harry and rock legend, Mick Jagger. What do you think? Well, let’s take a look at some of Harry’s best looks on stage and on the red carpet and you make the decision! He’s a multi-talented performer who is just embarking on an amazing career in the entertainment industry! And we’re excited to watch his rise to superstardom! 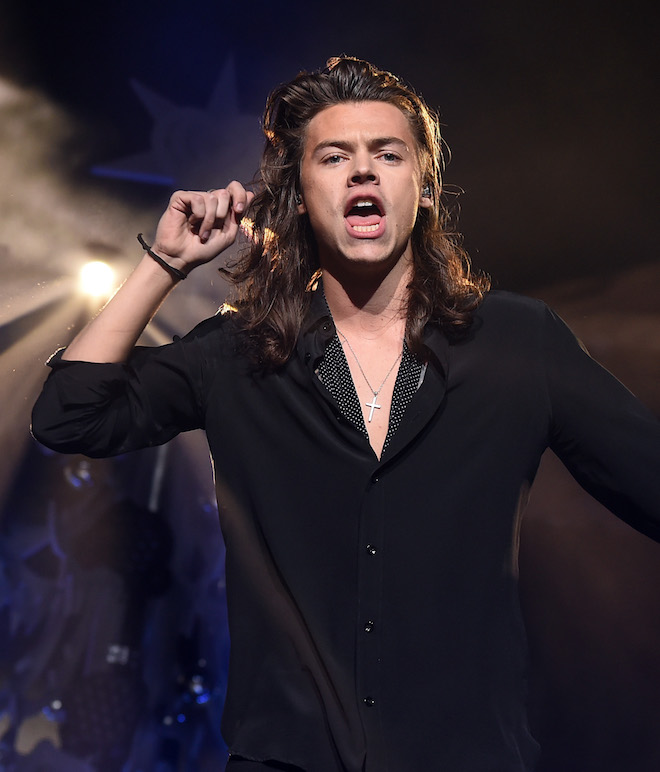 So tell us, do you think he has moves like Mick Jagger? 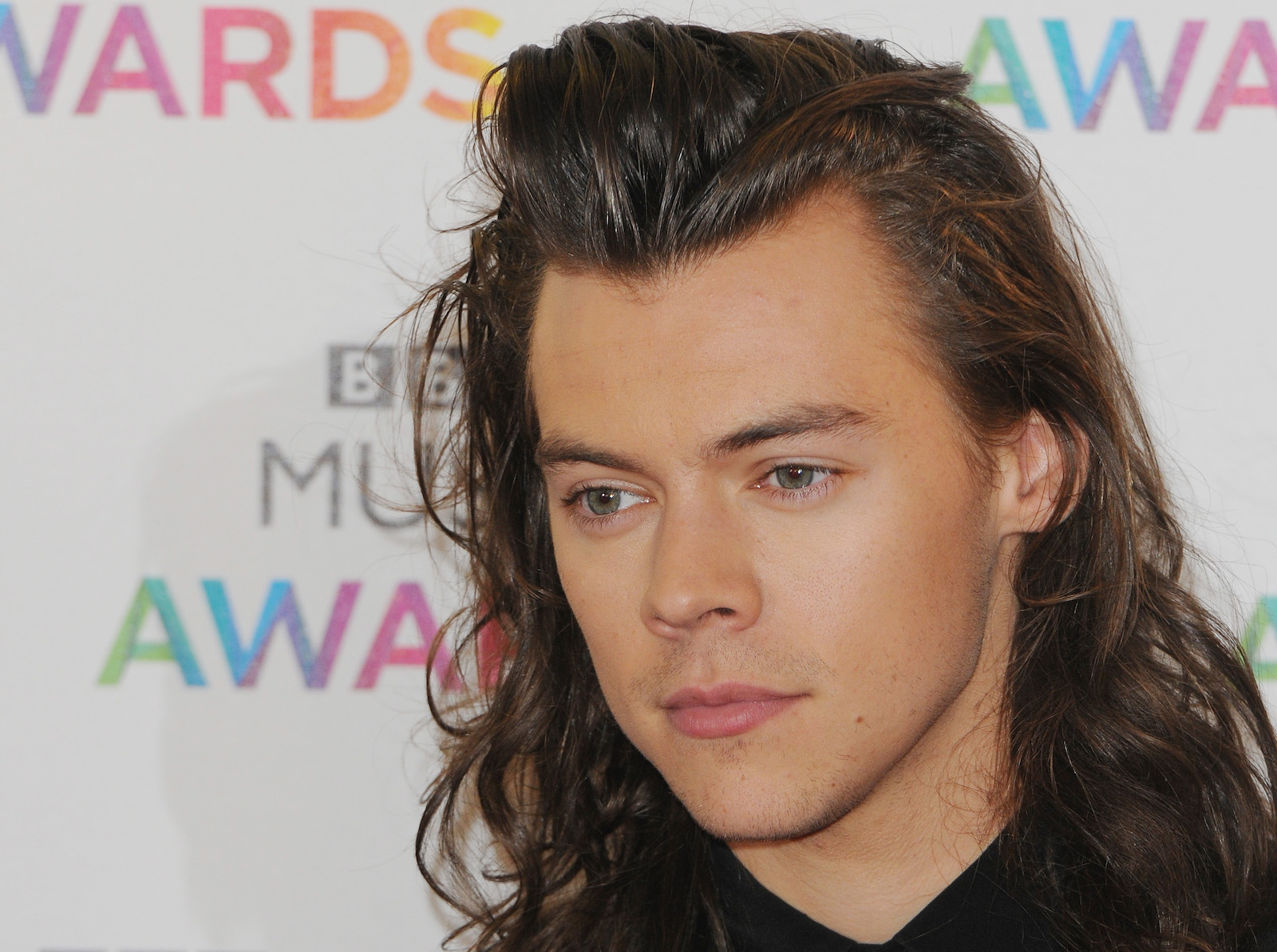