Ian Anthony Dale is a Star on the Rise! 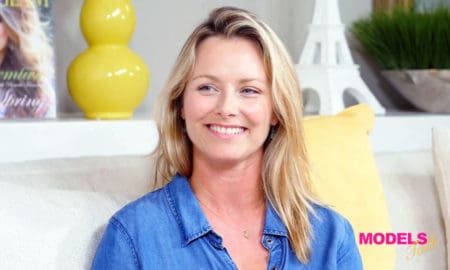 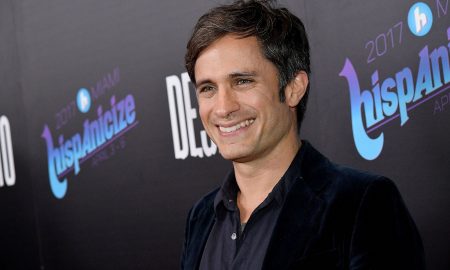 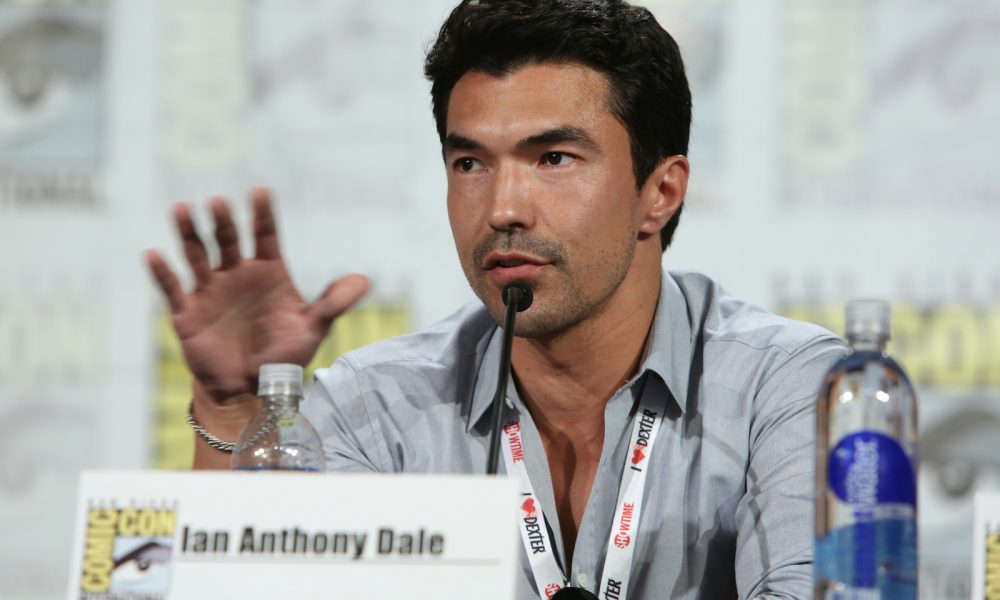 Everyone loves cutie Ian Anthony Dale and here’s why!

You might have first laid eyes on Ian Anthony Dale on the television show, Hawaii Five-0. And since then, you’ve seen him in Crime Scene Investigation, Criminal Minds, Salvation and 24!
He’s a busy working actor who always has several projects going on at the same time!
And with his handsome good looks, he’ll remind you of the boy next door who was your best friend and all of a sudden became something more!

So, let’s take a look at Ian Anthony Dale both on and off the red carpet. He’s an Asian American actor whose career is on the rise! Hard work, determination and talent have made him a star! 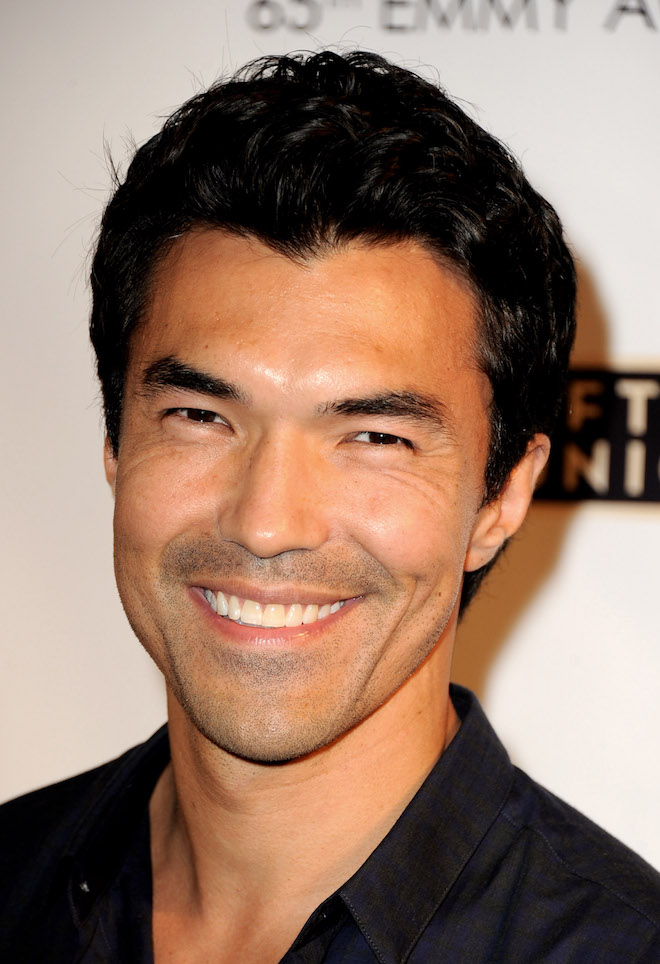 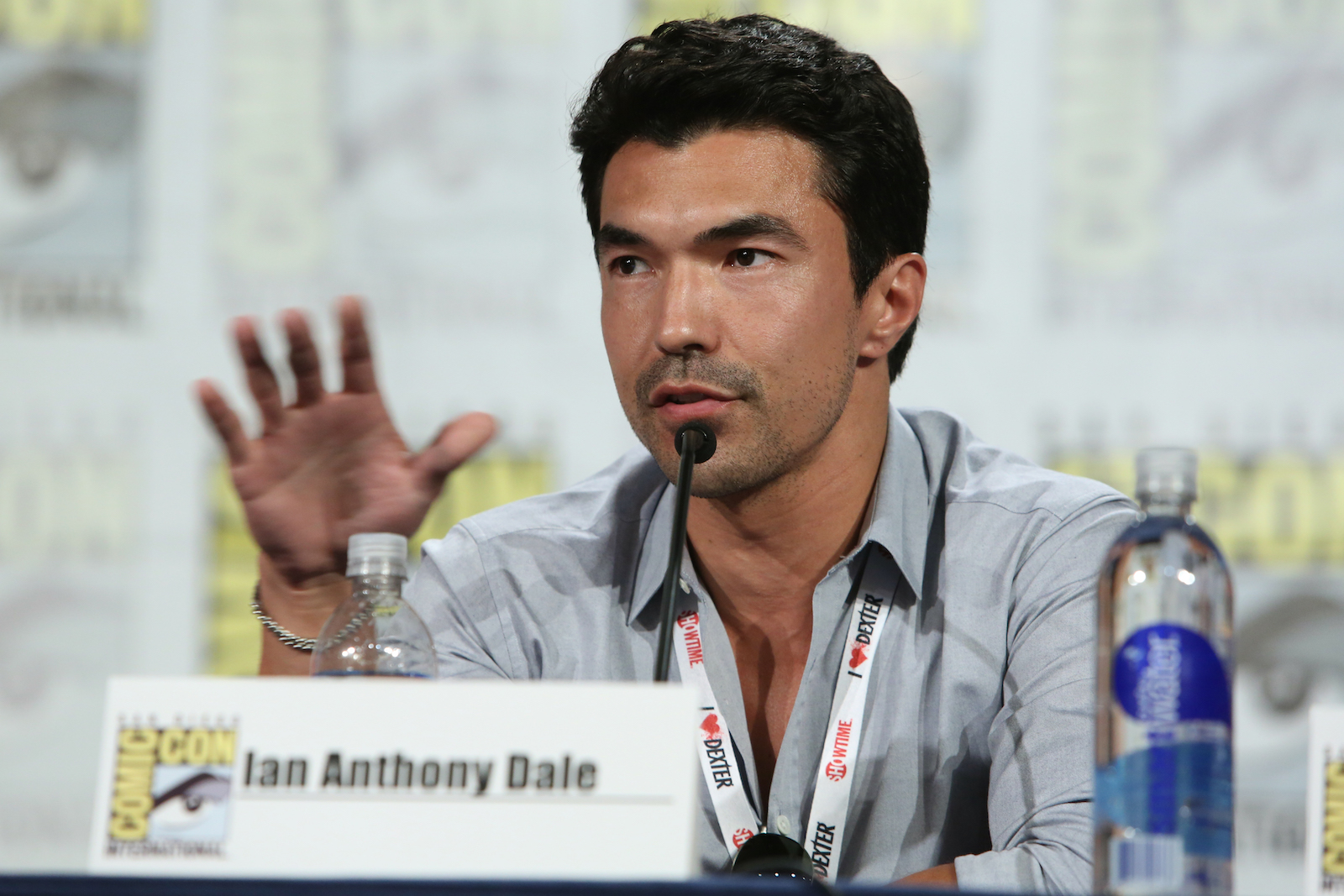