Why Men Lose Interest in You

THE SHIFT OF SEXUAL TRUTH 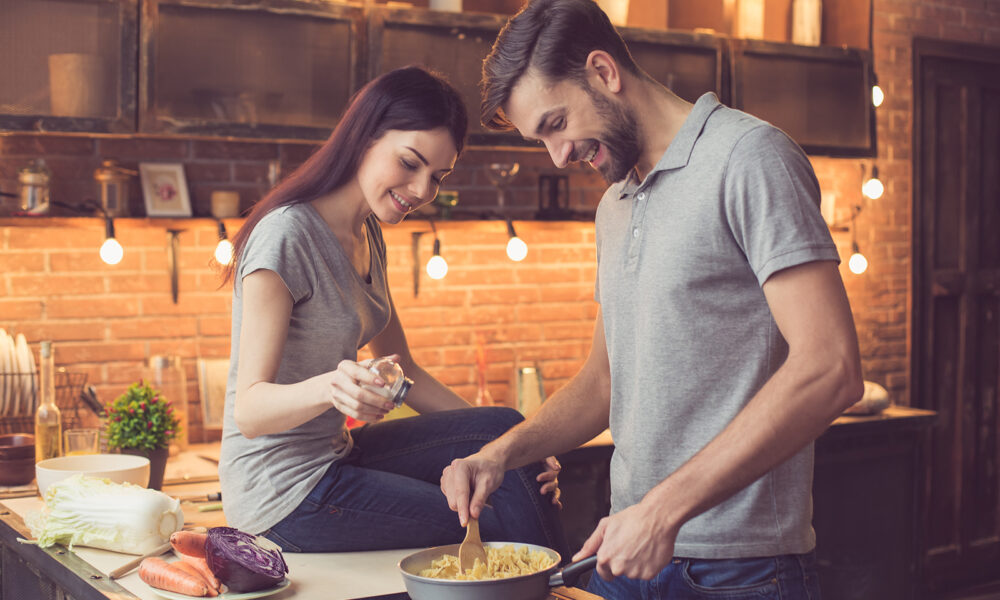 One of the most common complaints among single women is not getting the elusive second date. After all, you took the time to purchase a new dress, get a blow out and do your makeup to meet a potential love interest, only to wait endlessly later by the phone. Why doesn’t he pursue you? Maybe it wasn’t the best date you’ve ever had, but you had a pleasant evening. Nothing went “wrong” per se.
Then why didn’t he call?

Here are some tips on how to properly go on a first date so you have the second.
You might not initially agree on what we say, but ask yourself, “How many second dates have I had recently?” A friend of mine said only 5% of men asked her for a second date.
Are you somehow missing the boat too?”

Don’t put out on the first date.
I know this may seem a bit old fashioned these days. But men are designed to hunt. If they can’t pursue you, they might lose interest, especially if they are not emotionally attached to you yet. Instead, leave a lot to the imagination and let them anticipate the next day they get to spend more time with you. In a nutshell, always leave them wanting more.

Your date isn’t a therapy session.
First dates should be light and entertaining. Don’t go into depth about why you and your last beau didn’t work out or your financial problems. Also, don’t talk about your family disagreements, arguments with your friends or dissatisfaction at work. If you do, you will seem like a burden, not an asset. After the first, second or third date, there will be a time and place for this, but certainly not on your initial meeting!

Ask questions, don’t just talk about yourself.
Don’t hog the conversation and go on about yourself only. Remember to ask questions about his life, work, family, hobbies or other interests. And make certain that he does the same. He should be equally interested in your life as you are in his. Remember, conversation is a two way street.

Religion, politics and other touchy subjects.
These are subjects that often spark anger and heated debate. Later, this will make for interesting conversation. But for your first date, wait.

I want a ton of kids, what about you?
We’ve known many men who have changed their minds on this subject and have gone on to have wonderful families even though they initially thought they didn’t want children. They just didn’t meet the right woman yet. So save this topic for later rather then the first time he meets you. Let him get to know your personality first and see how amazing you are.

Shine, shine, shine!
You are fabulous and you know it so don’t be afraid to shine. Do you have a PhD? Don’t hide it. You want to be with someone who isn’t going to be intimidated by you, your success or your job. If he is, he is simply not worthy of you. Don’t play dumb because you will attract what you put out there. Instead, reach for the stars and they will be given to you! 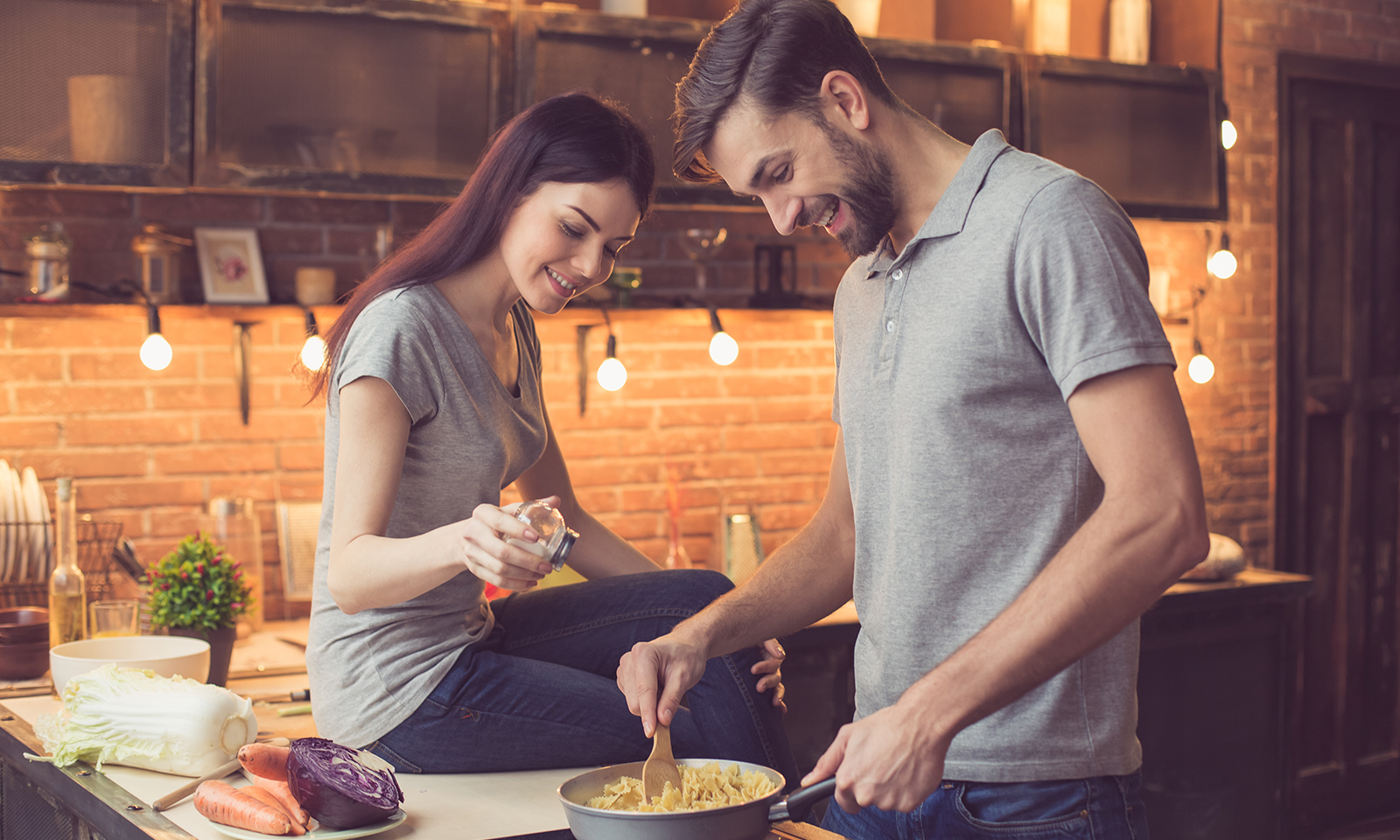