Beauty Room Organization with the ICEbOX 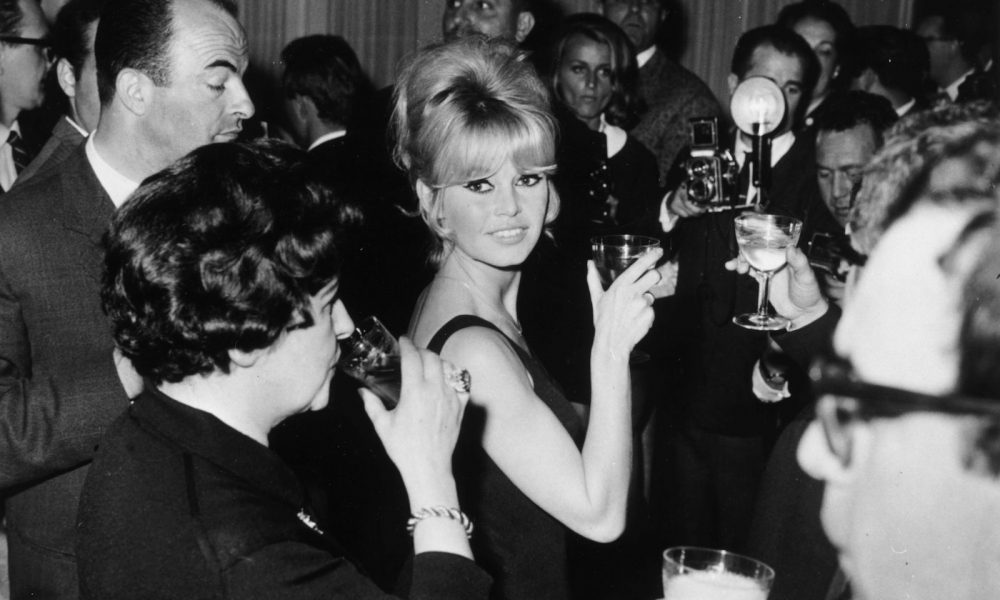 Quick question-Are French women sexier than the rest of us? Or do we just think they are? No, of course they aren’t. Definitely not. But, well, yeah-only if we don’t count Brigitte Bardot.

Truth is, it’s a stacked deck against us with BB in the mix because she’s the reason the whole “French women are all that” thing got started in the first place. Her just-got-out-of-bed style-gorgeous but mussed, her expressive pout, and the “I know what you want” look in her eyes all helped make her an icon. But there’s more to it than mere style.

Rewind to 1956. Young women on both sides of the Atlantic were expected to marry and be well-behaved. The seen and not heard kind of well-behaved. But then a tiny little French film named And God Created Woman hit the cinemas and ooo la la! Far more of Brigitte’s voluptuous but ballet-toned body was seen and heard than audiences were ready for.

Her uninhibited, sensuous performance, portraying a young woman seducing three men in a small town, brought the world to its knees. So young! So beautiful! So sensual! But a young woman being free to pursue her sexuality as a man would? And more than one conquest at a time? Quelle horreur!

French audiences merely snubbed the film that snubbed their strict Catholic morality. American audiences were aghast, offended, and flocked in droves to the theaters-despite the film being banned in many American towns. In one fell swoop, Bardot was instantly a world-renowned sex kitten and the 1950s face of feminism.

The next twenty years saw Brigitte starring in over 40 movies, throwing outrageous parties on the beach, and never compromising her casual look. Her early training in ballet left her with a horror of heels, so she commissioned Repetto, a French ballet shoe company, to make ballet flats that could be worn on the street. She wore them in And God Created Woman, and the rest is history in your closet. 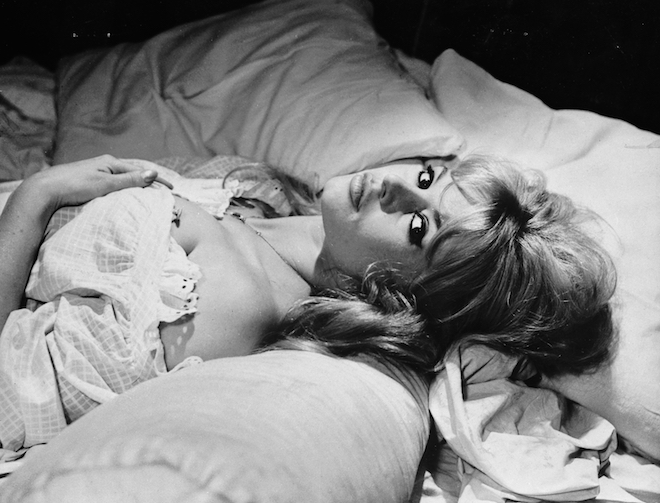 Bardot’s relaxed style gave us the off the shoulder “Bardot neckline” and the slightly messy bouffant hairstyle called the “choucroute” (French for sauerkraut-don’t ask). She also popularized the bikini, risque in America at the time but transformed into a must-have item by her films. Because who wouldn’t want to emulate the sexiest woman alive?

Finally, in 1973, after more than twenty years of glamor and criticism and fame, Brigitte had enough. She retired to the French Riviera, became a vegetarian, and began following her real passion: animal rights activism.

Always an animal lover, starting a foundation to help protect them had been a dream of hers since her youth. She often attracted stray animals wherever she went, and on the set of several movies was known to house them in her hotel room. Today, the Brigitte Bardot Foundation for the Welfare and Protection of Animals is involved in animal rights worldwide and celebrated its thirty-year anniversary in 2016. 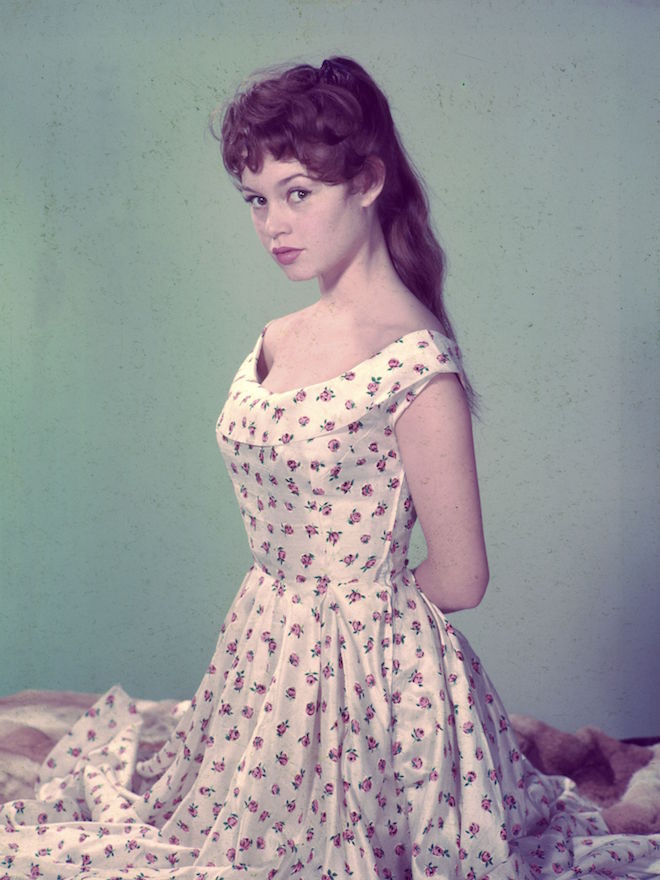 Ironic, really. That a woman who didn’t set out to be scandalous but only to love animals and be “honest and straightforward” was blamed for changing the moral tone of France and became one of the most controversial figures of her time.

So, no, French women aren’t necessarily sexier. But it doesn’t hurt to live by your own rules, make a stand for what’s important to you, and look great in a bikini. Just don’t leave home without the pout. 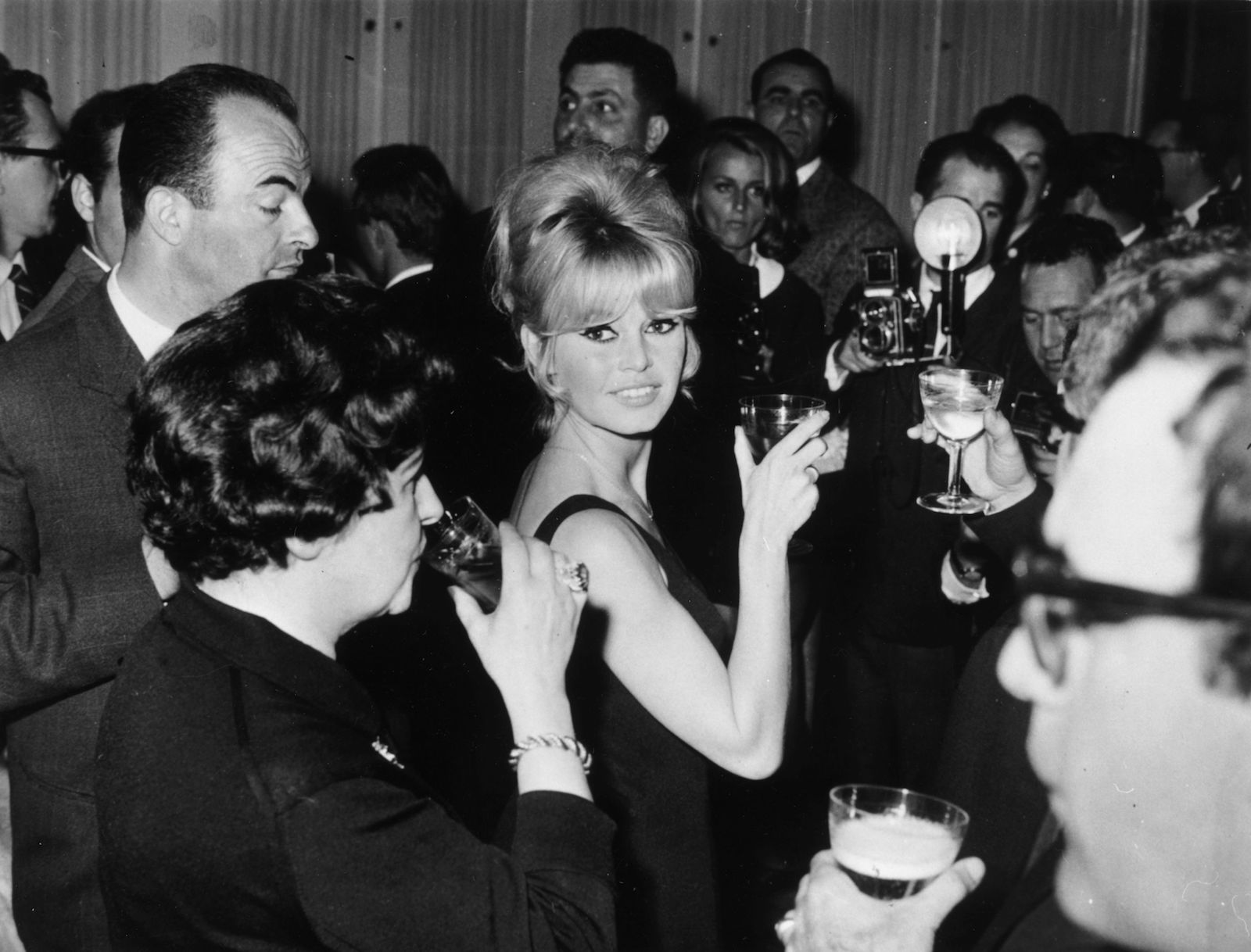