Did an Enslaved Monkey Pick Your Coconut?

Your Favorite Pet Gifts for the Holidays 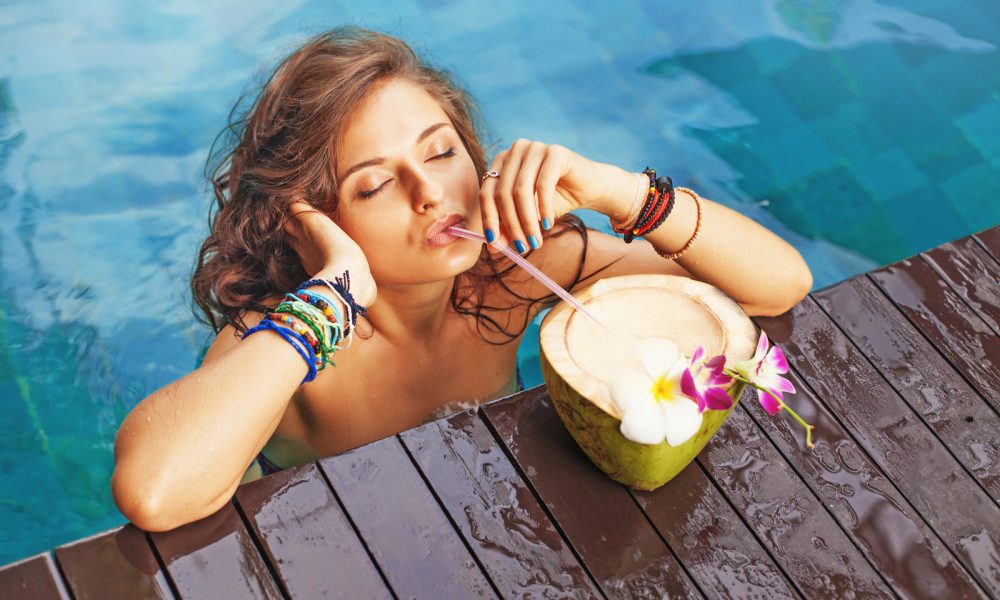 Right now, the sale of coconut oil and other coconut related products is going through the roof, to say the least, with coconut water amounting to about 200 million liters in sales last year. While the sales are great, you have to consider what that booming industry is doing to the natural habitat and the animals that reside within. You and I know that historically we, meaning the human race, has had little regard for the environment. If you want evidence of that just look at the South American rain forests, the Deepwater Horizon drilling station, and the current DAPL project that is (off and on again) threatening the drinking water of thousands.

We simply don’t care, and we find ways to destroy virtually anything we manage to get our hands on. The ironies of the DAPL are a topic we’re not even going to get into at this point. That being said, it should come as no surprise to you that many of the natural inhabitants (chimpanzees especially) are treated with utter disdain by the workers. Some are beaten, some are burned, and some are simply shot. In an even more disturbing trend, some are even enslaved. Before we get to that, let’s talk a bit about the products that currently use coconut oil.

Are your Products Made with Coconut Oil?

Even if you have opted to live the vegan lifestyle, you must note that many products still use coconut oil, and while that might seem harmless at first glance, the coconut oil could be as tainted as a blood diamond. Do you use any of these vegan products?:

If the answer is yes, then you’ll want to keep reading, because there’s something you might never have even considered.

Who Picked your Coconut?

Monkeys are not only agile and excellent climbers, they are native to the region, so it should be no surprise that they are more efficient at picking that humans ever could be. Monkeys are able to pick 300 or more coconuts per day, and they are forced to do so by their abusers. They are typically chained by the neck and trained at facilities, denied even the most basic of socialization. So where do they all come from? Where are the trainers getting these monkeys? The answer might be even more infuriating than you expected. Sometimes, the monkeys are born into this slavery, and in other cases they’re caught by poachers. More often than not, however, they are taken as babies, right from their nursing mother, who is shot. Most often, this is carried out in countries like Thailand and Indonesia, but you can bet it’s happening else where too.

To put this into perspective, imagine being taken from your native home, only to be dragged back there by another species, forced to harvest the resources just feet from where you used to live. That’s the reality of the situation, and while many do not see these chimps as sentient beings, it is our opinion that we absolutely need to respect the wildlife – this isn’t our (humanity’s) place, and while we might be at the top of the food chain, we need to respect those lower on it than us. In our next article we’re going to explore some of the brands that neglect to use enslaved monkeys as part of their harvesting regiment and as a vegan, or human, you may want to consider switching products.

To see a list of the coconut product comapnies who do NOT use slave monkeys, 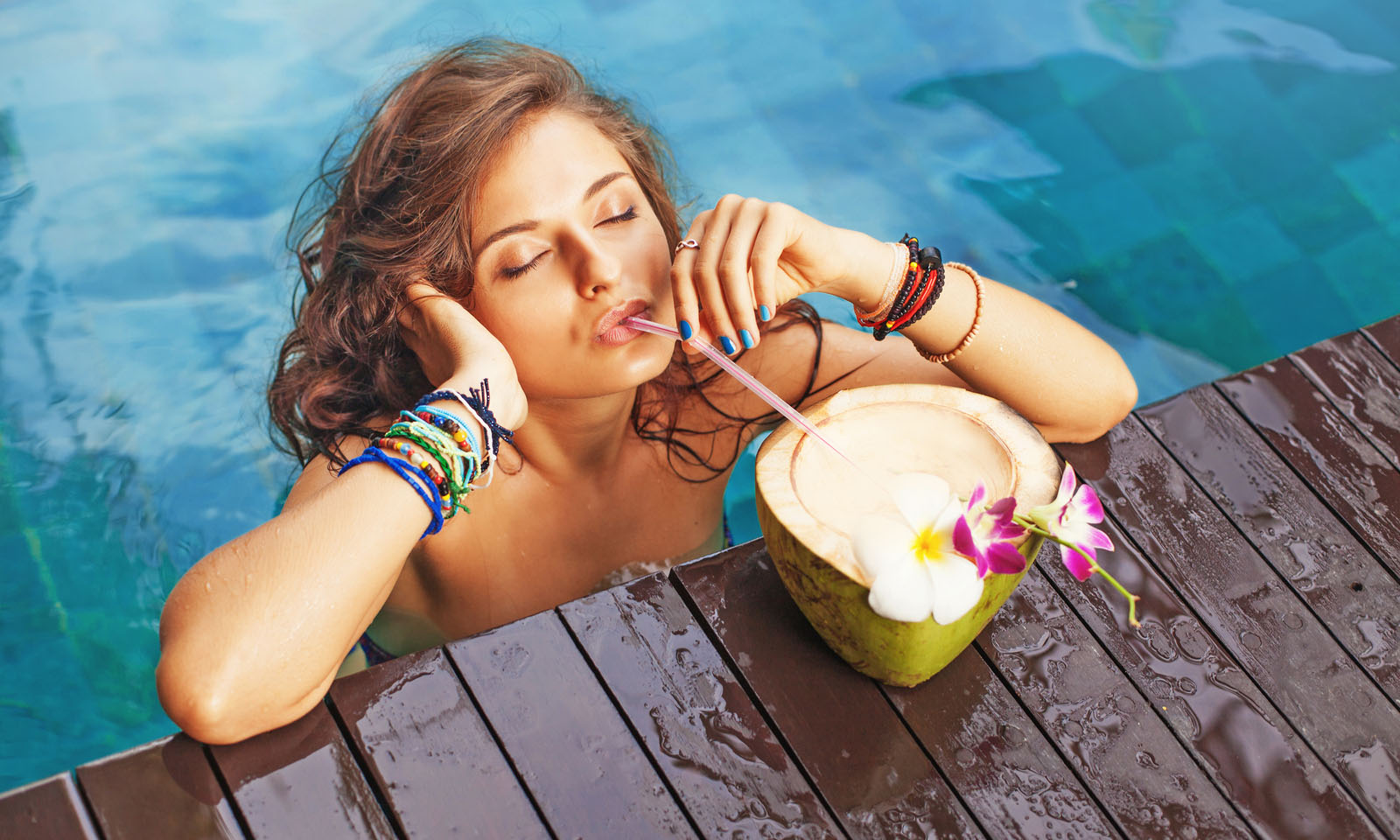