Does Being Beautiful Give You Power? 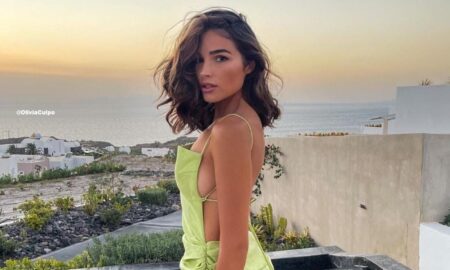 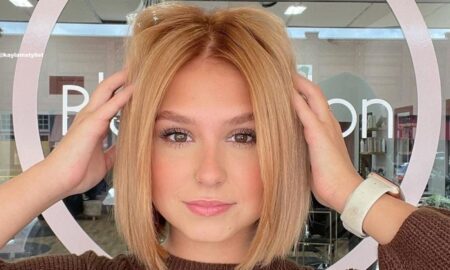 The Most Breathtaking Blonde Hair Colors to Try This Fall

It’s no secret that attractive people are more desirable, especially in terms of romantic partners. In fact, even though we all have different preferences, most of us had a crush on a good-looking person in our neighborhood growing up. However, does being beautiful give you more power? To answer this question, we need to understand the advantages of being beautiful.

Advantages of Being Beautiful

1. Pretty People are Perceived to be Healthier

Most people believe that beautiful people are healthier. The reason is not because most attractive people live a healthier lifestyle. According to one study from the University of St. Andrews, attractive people look healthier than others because of their symmetrical faces. But, keep in mind that the study didn’t find any connection between physical health and facial symmetry. Even so, some experts believe that this feature is associated with a person’s genes. As such, people with symmetrical faces may have less health problems.

2. Attractive People are More Likely to be Hired for a Job

As you know, the perks of being attractive also extend to the working world. To be specific, one of the advantages of being beautiful is that pretty people are more likely to be hired for a job.

According to research about the effect of attractiveness on the screening decisions of companies, researchers found that beautiful people are more likely to go on the next phase of the hiring process compared to unattractive applicants with the same credentials. However, one study also showed that attractive females only have an advantage when they apply for a non-managerial positions. If the beautiful female applies for a masculine role, she is less likely to be hired.

3. Beautiful People are Perceived to be Honest and Trustworthy

One study showed that people who don’t wear makeup are perceived to be more honest and trustworthy. According to the study, the female participants made negative assumptions about women who enhance their appearance by using cosmetics. These negative assumptions were mostly said by the less desirable female participants. Of course, wearing makeup doesn’t make you less trustworthy. In fact, a Harvard study showed that women wearing makeup are perceived to be competent and likable.

Does Being Beautiful Give You Power?

How to Make Your Man Worship You 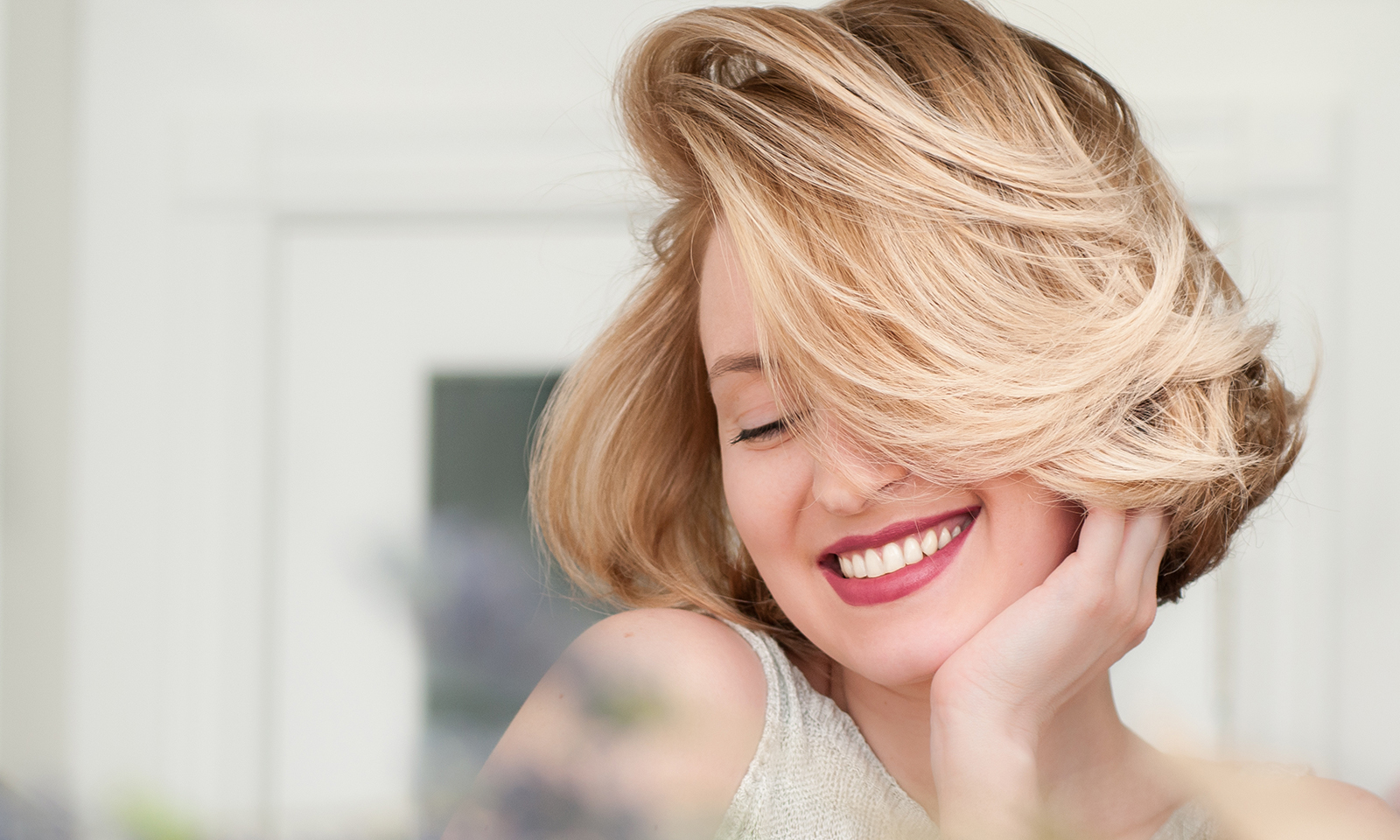