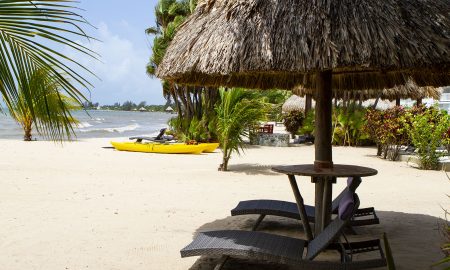 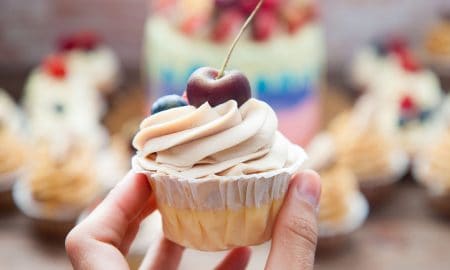 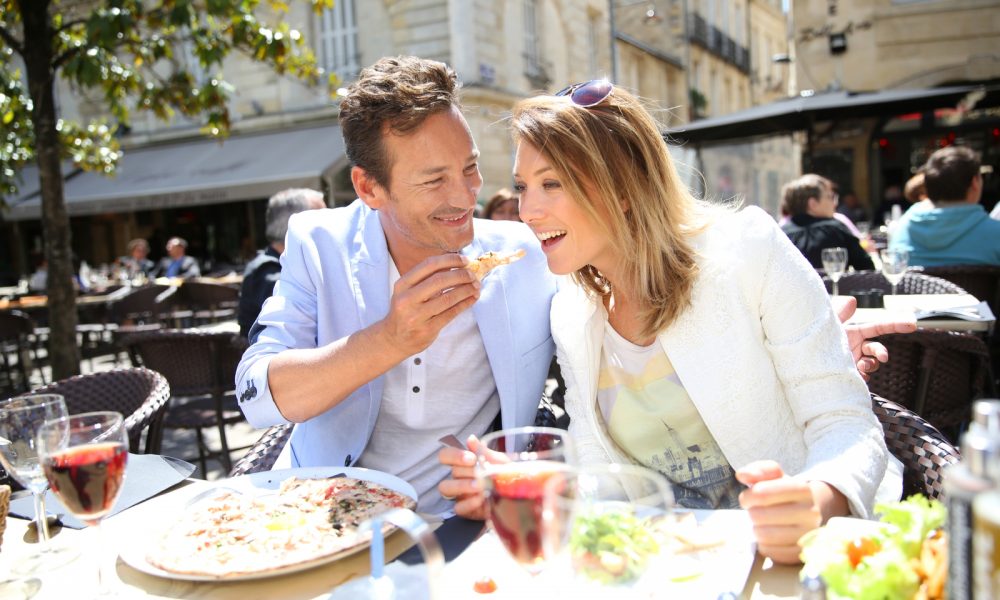 When someone decides to go vegan, it’s a lifestyle choice that’s questioned by many. Whether you’re talking to your parents or a stranger at an event, everyone seems to have an opinion about your vegan diet. Although several studies have brought to light the benefits of this type of diet, you’re likely to be confronted by countless questions from people who don’t understand your lifestyle choice. Keep reading for all the answers you need when someone questions your vegan diet.

Do you get enough protein?

It’s not difficult for vegans to get their daily-recommended amount of protein. Protein is found in varying amounts in almost every food we eat. But it’s essential for vegans to eat plenty of protein-rich foods like beans, grains, nuts, seeds, and vegetables to maintain a balanced diet.

Do you get enough vitamins? Where are you going to get your B-12 and Omega-3s?

Most vegans can get enough vitamins and omega-3s by following a balanced diet. Eating fortified foods and taking supplements are other simple ways to avoid nutrient deficiencies. Make sure to to talk to your doctor before taking any supplements.

Without meat, aren’t you always hungry?

The key to not feeling hungry is integrating plant-based replacements for meat in daily meals. There’s no reason to feel deprived if you eat plenty of satiating foods like legumes, quinoa, seeds, nuts, or anything high in fiber.

Isn’t it a lot of effort to be vegan? Do you ever tire of it?

For anyone who cares about animal welfare, climate change, or staying healthy, adopting a vegan way of life is well worth the effort. It’s much easier to go vegan these days since plant-based alternatives to meat and dairy are readily available. Also, there are plenty of innovative vegans out there coming up with delicious recipes every day. So there’s no real reason to compromise on taste or grow tired of eating this way.

Do you ever feel bad that you have to be so picky when you order at a restaurant?

Today, most modern restaurants have adapted to the changing times and offer at least a few options on their menus for vegans and vegetarians. When dining out, it’s a good idea to check the offerings in advance to make sure there are a few plant-based options available. It’s not wrong to be picky about what you choose to eat or not eat.

Do you ever get backlash when you order at non-vegan restaurants?

Anyone who expresses an opinion that differs from the mainstream is bound to be met with a certain level of disdain. Ordering vegan food at a non-vegan restaurant may result in some backlash, but this is nothing to be put off by. At the end of the day, what you choose to eat or your level of flexibility with your diet is entirely up to you.

What do vegans eat?

Vegans do not consume any foods derived from animals like poultry, meat, eggs, seafood or dairy. They also steer clear of products made from animal sources. A balanced vegan diet consists of plenty of fruits and vegetables in addition to nutrient-rich foods like legumes, nuts, seeds, fermented foods, and fortified plant milks. 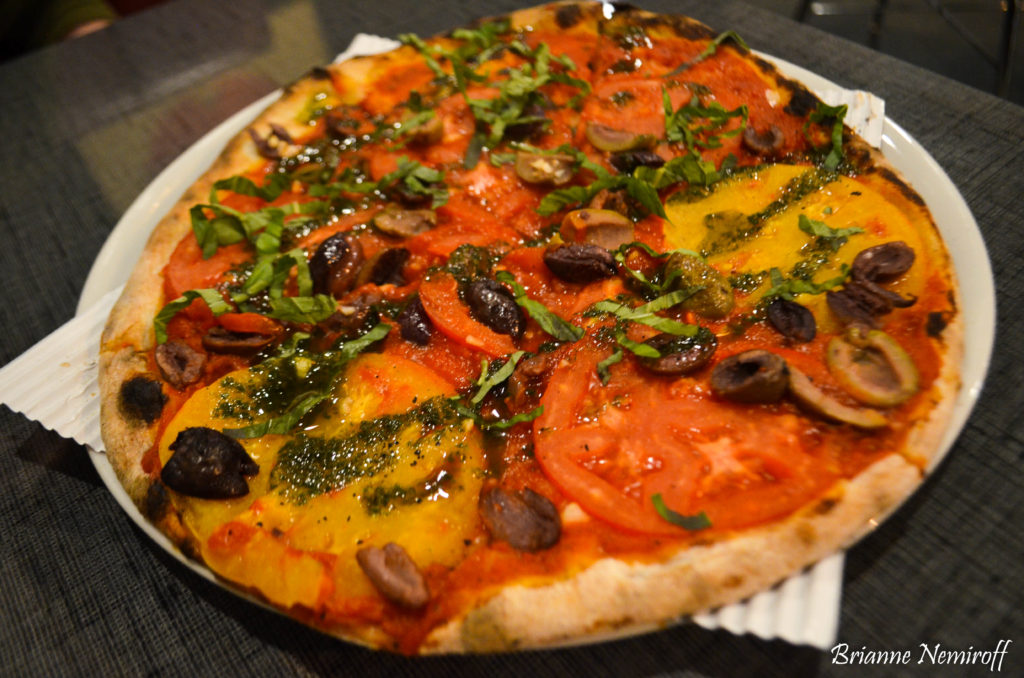 Do you ever miss meat, fish, or dairy?

Everyone’s journey towards veganism is different. Some people don’t find it difficult to give up meat, fish or dairy, while others can find it quite challenging. For anyone struggling with this, discovering plant-based alternatives to meat and dairy can be game-changing.

Why would you become a vegan? Isn’t that a little extreme?

Veganism is rapidly growing in popularity and becoming mainstream. Its no longer considered an “extreme” lifestyle choice, and more and more people are recognizing the health benefits of eating this way. The pros of giving up animal-based products far outweigh the cons.

Is it hard to be vegan when traveling?

With a little preparation and research, vegan travel is easy. There are plenty of pointers and tips available online from vegan travelers who are happy to share their experiences. You can read our Visiting as a Vegan/Vegetarian column for inspiration! Connecting with other travelers can also help you see that eating vegan isn’t a restriction in most parts of the world. 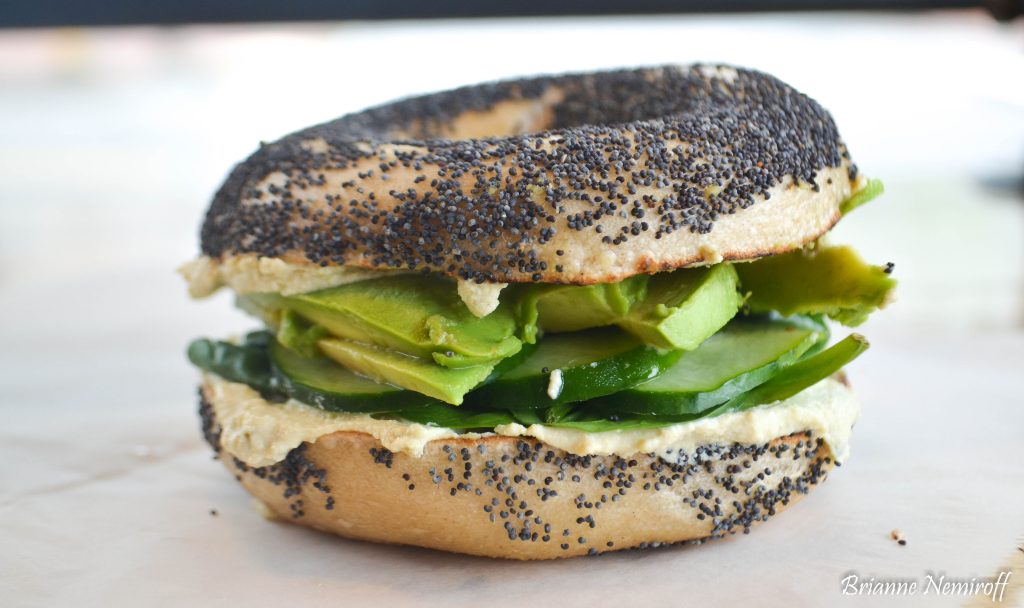 A vegan bagel in Portland, Maine

Are you doing it for weight loss?

Going vegan to promote weight loss is quite common, and this reason motivates some people. But carb-heavy vegan meals can actually result in weight gain. Also, just because a certain regimen works for your favorite blogger, doesn’t necessarily mean that it will bring you miraculous results. It’s essential to follow a balanced diet and get in touch with your doctor or a nutritionist before making any drastic changes to your eating habits.

Isn’t it expensive to be vegan?

There’s a common misconception that not everybody can be vegan because it is an expensive way of life. But this definitely isn’t the case. While its true that some fruits and vegetables can be pricey depending on where you live, there are many ways to enjoy plant-based meals on a budget. Buying in-season produce, opting for “ugly” veggies, and purchasing in bulk are just some of them. If you want to eat a vegan diet on a budget, steer clear of buying multiple vegan replacements as many can be $5 or more each.

Is it hard when you go to restaurants with your friends?

The challenging part about dining out is that someone else controls your food choices. When you’re going out with a group of friends, you may not be able to head to an exclusively vegan restaurant. It’s a good idea to discuss this with them and agree on a place where you know there will be a few vegan options available.

Do you ever cheat on your vegan diet?

Everyone’s vegan diet is their own choice. Some people “cheat” out of availability, some people “cheat” due to a different choice that day, some people never cheat at all. Regardless, the idea of perfectionism as a vegan is something we need to shoot down and simply encourage anyone trying to live a vegan lifestyle. You do not fail if you have one cupcake and you are no better than anyone else if you never cheat.

Can’t you just compromise just once?

People are on their own journeys with their food choices, and it’s unfair to ask them to compromise, even for a particular occasion. If you know the person well, this can be a difficult topic, and it’s just plain rude if you don’t know them at all. So whether it’s a special meal or just a snack, it’s a good idea to provide people with vegan options. 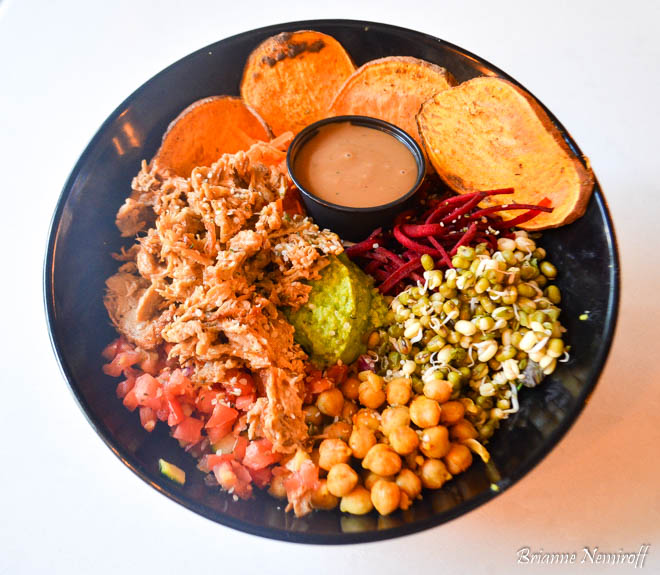 A vegan bowl from Montreal

With this guide, you are on your way to having a civil conversation about your vegan diet with anyone who asks! 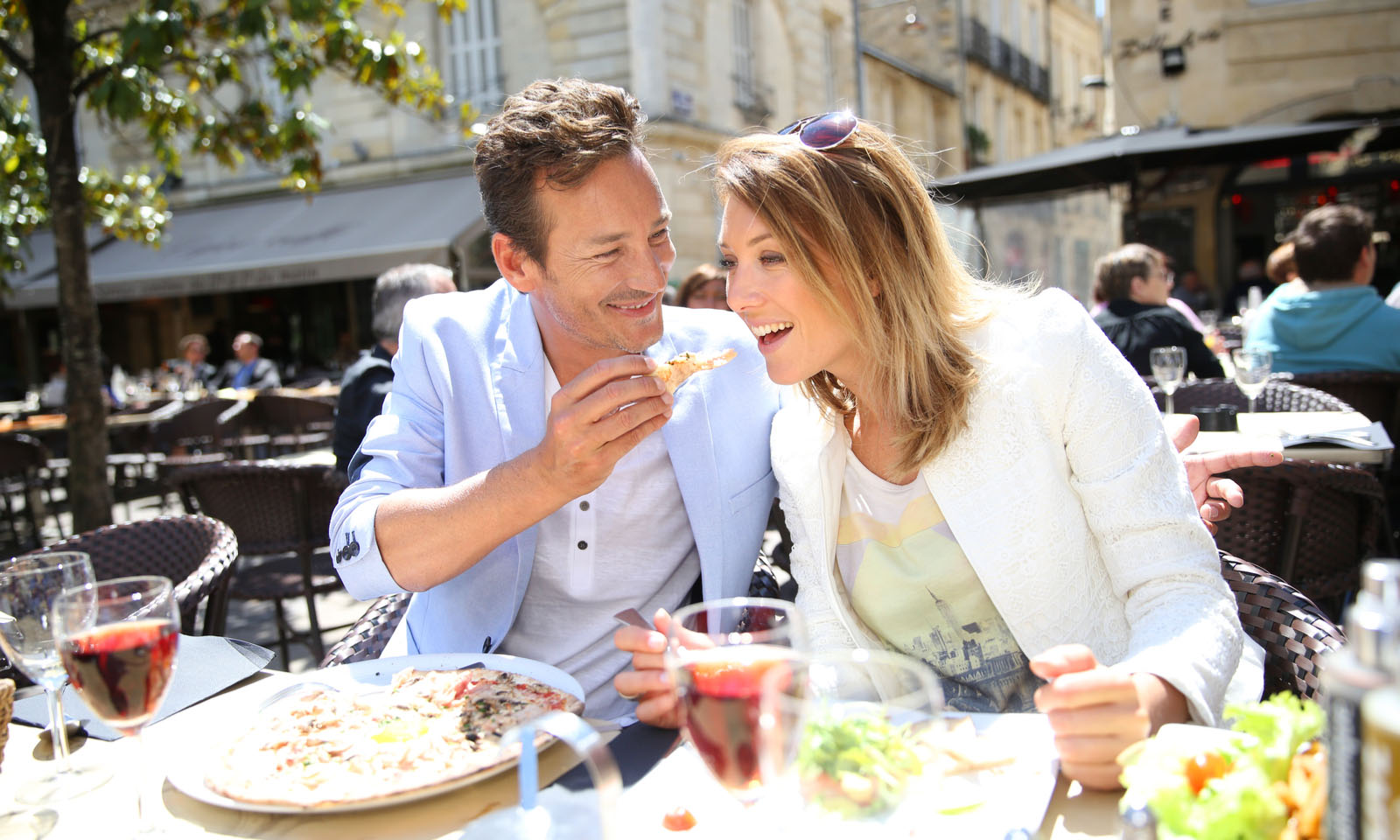