Dark Mysterious Fashion is a Dark Form of Glamour 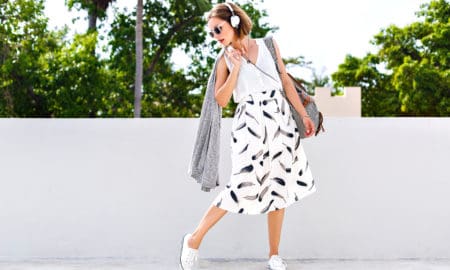 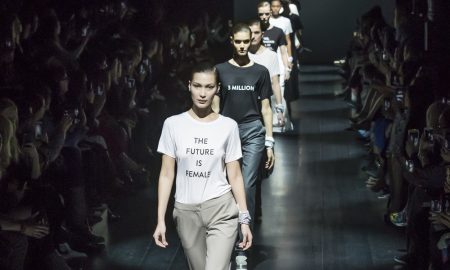 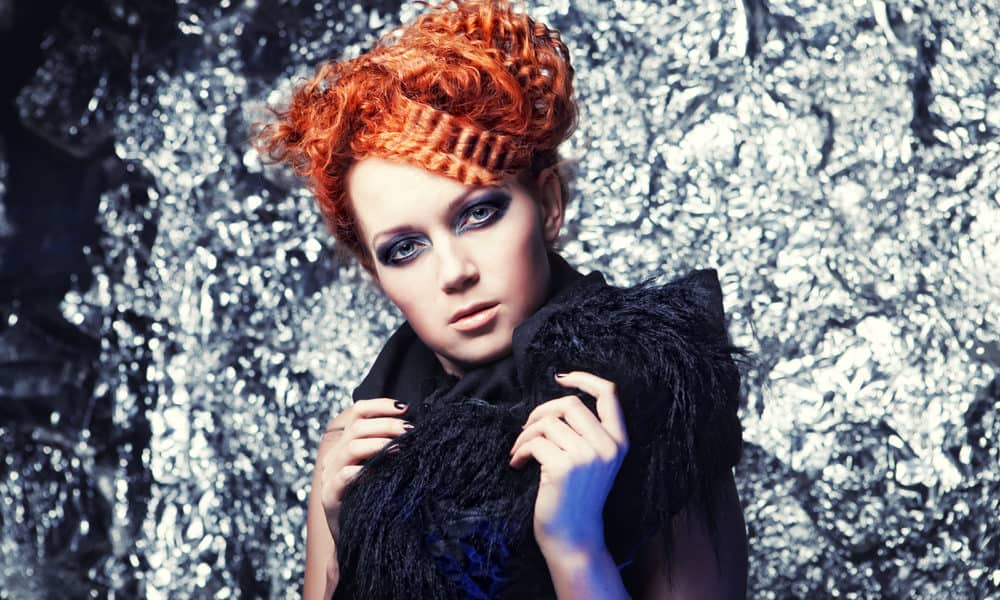 The twisted tale of life and death is oversimplified by calling humans mortal beings and simplified by celebrating death, darkness, destruction and mourning of the living and dead both. The course of life and death is a natural phenomenon. The celebration of one and dreaded thoughts about the other casts spells on both sides. The dead and living are both celebrated. Are the two sections not based on theory? They both worship. One condones happiness and materialistic happiness. The other is obsessed with amassing wealth and worldly comforts. The Goths have a perspective on life that preaches the darker side of things. Goths live a lifestyle that embraces darkness widely spread in all elements of life from fashion, food, clothing, the human spirit to accessories. You should visit the cradleofgoth.com to check the latest trend in goth fashion.

Has darkness got something to do with evil? Does it propel the darkest element in you? Goths embrace darkness as an anti-climax to the celebrated version of happiness, time spent on the planet. It carries a shade of evilness, but it’s objective is to draw a line separating goths from the other world. The darkness doesn’t represent evil in the goth community. They see darkness everywhere because of the light. The light has several components, and the colour black is one of them.

The female members of the gothic community love experimenting with clothing and accessories to align their spirit with the source. The purpose of buying dresses is different from how things work in society. The customisation aspect is at the core of their thought process. The glamour aspect of the gothic fashion clothing is a rare thing to watch. The creative work done on dresses and accessories make it a highly sought and attractive proposition for members of other communities. The art of expression comes, somewhat, naturally to goths. Their perspective on life brings a minimalistic approach to fashion. You’d have realised it several times how goths convincingly express their interests without restoring to the power of words or using imagination to make others understand.

The Evolution of Music and Gothic Fashion Getting Popular

The dark forms of expression began to surface and take hold in the fashion and music industry. The artists- Designers and musicians were hellbent on changing how society created a bubble for everyone and everything. Their art led them further on the path to making a new form of music. The designers, on the other hand, focused on drawing inspiration to make dresses centred around the concept of exploring the dark aspect of the materials.

In the music scene, a new form of style began to make waves known as “Gothic Rock”, “Death Rock” etc. The influence of horror symbolism taken from the religious description and spirituality-led death of the inner demons. The religion and spirituality drove the success of the first phase of “Gothic Rock“. The musicians caught up with the mood as they too went ahead in search of a purpose beyond life and became the members of the gothic community. The community continue becoming larger, especially with people possessing creative talent. The fan base of these artists also showed interest in imbibing some traits of their personality. The goth movement became mainstream at some point during this phase. The musicians, sets, songs, lyrics, make-up, dramatic presentation and disturbing visuals to an extent made people look at the entertainment aspect, if not the gothic influence.

The popular culture too has a part in turning the movement to its favour. The need for a hero aligns with the cause of a revolution. The revolution set by society has a just cause. The revolution demanded equal right rights, responsibilities for different communities. The gothic movement asked for space for its members in society. The light needs the representation of darkness as another colour in the rainbow. Goth fashion clothing was a crucial bonding factor. Goth music played a part in spreading the message around to catch the attention of the world. Every community seeks participation. The silent, seductive, liberating characteristics of goths attracted people towards them. Some of them were curious, while others had an influence. Goths gained popularity, recognition, and yet remain rooted in their philosophy.

The Gothic Culture and Paranormal, Horror and Sci-Fi World of Movies

The growing interest in the gothic community, its members, fashion accessories, ideologies and secretive way of living has brought it the status of the go-to community for anything mysterious or indescribable in human experience. The shift towards dark elements present in all forms of living, cultural and entertainment fields made the Gothic fashion clothing and accessories hugely popular. Gothic fashion store owners have witnessed a massive surge in the demand factor.

The fantasy branch of the entertainment world found its next “Hero” in the gothic culture. A goth shares several characteristics with someone called a protagonist in movies. There are several traits in their personality, which leaves us wondering how they end up saving things when there was no hope left.

An astonishing fact comes to our attention after finding out how the gothic culture has its roots stuck in modern culture. We can take the case of fashion, music, entertainment sector etc. The public view on the Gothic community would have divided opinions, but one thing it ensures is the Goths have a liberal, creative mindset. Their lifestyle attracts the attention of other societies in the world. It doesn’t matter whether you believe in the ideologies promoted by the goth community, you would always have a soft spot for the accessories designed for them. The rebel spirit somehow makes us an ardent follower of accessories. The kind of detailing done on gothic fashion accessories leaves us spellbound. We forget the tradition or purpose or targeted audience behind it. It appears, for a minute, we are among the potential buyers. The cradle of goth keeps everyone safe from their insecurities and dreaded images.

The mysterious nature of gothic fashion is trendsetting. Looking at the collection every year, it seems designers are in awe of the gothic movement. The designers are still trying to figure out the Gothic spirit in clothing and accessories section. The designs have a dual side. First, dresses present the image of popular goth culture. Second, the Goths keep a keen eye on fashion clothing and accessories. These products would only fit into the right body and spirit. The enigmatic style is suited to those who can carry and maintain it at the spiritual level. The religious and spiritual bonding turns goths into a different being. They develop a rare sense of understanding to pick a style that makes them stronger as a human being. The Goths believe in the religious union they share with the Universe and other forces of nature. The reason why their clothing and accessories make to the top of the list is the strange depiction or disturbing imagery.

The gothic dresses look right at us. There’s a question asked of us in each of the dresses and accessories. It’s a question, riddle with pieces pointing towards the mystery of life. It raises the conscience level to have the courage to pursue those riddles to have a greater sense of control over things, especially mind. Making the efforts and realising you’ve got the strength to tackle such subjects brings luck and courage. 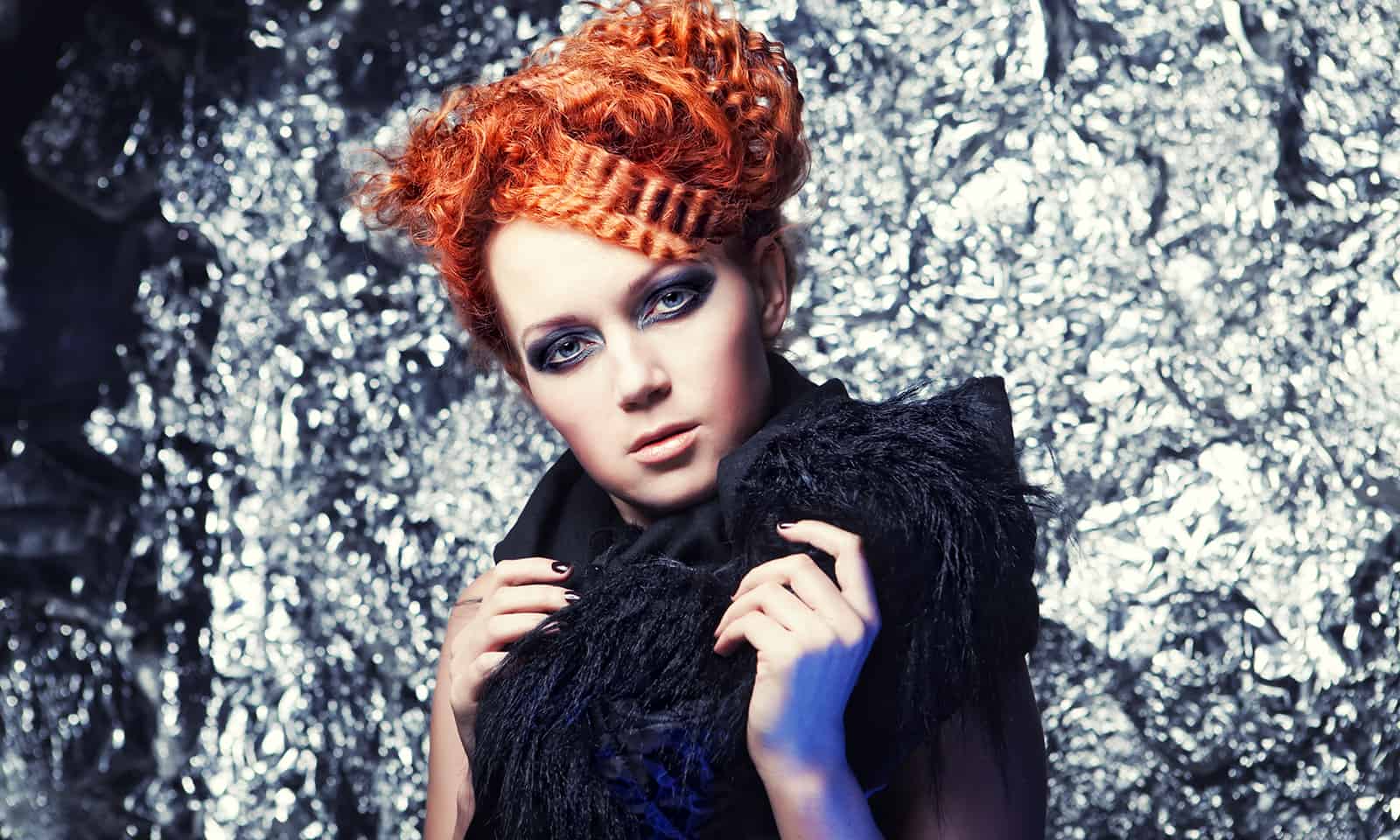