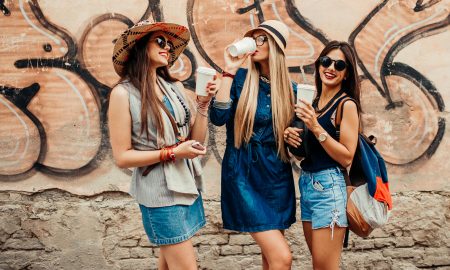 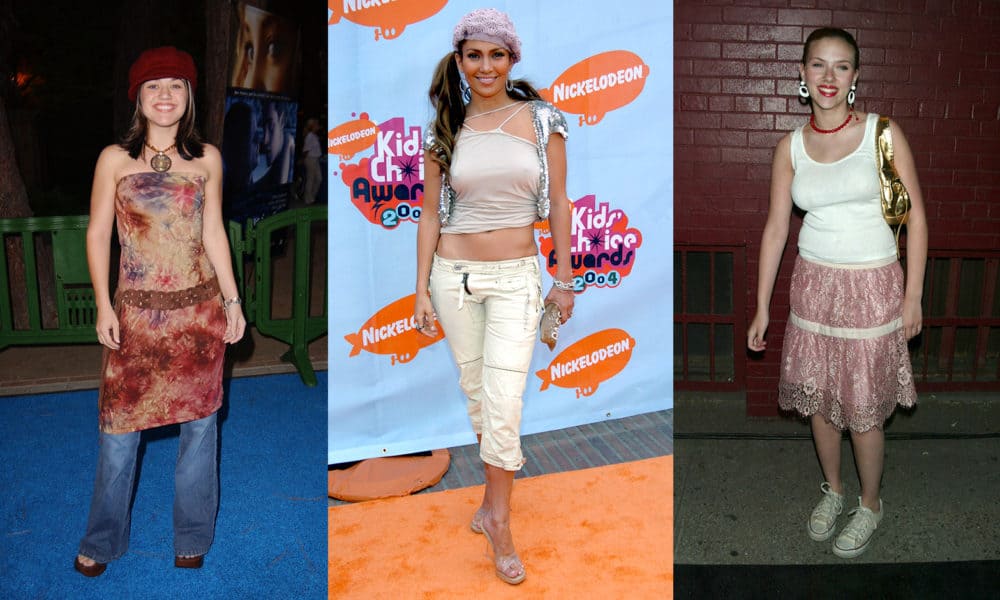 When we look back on the fashion of the 2000’s, we notice that it was a little less than cohesive. In fact, it was basically a train wreck. What happened to fashion in the 2000’s? Well, when we entered into the new century, every designer was trying to figure out how to invent that signature staple piece for the new era. However, everyone seemed to struggle with that, and instead of inventing something new, we wound up with a cluster of mismatched pieces. This doesn’t mean that we should completely disregard the fashion from 2000-2009, however. Instead, let’s focus on it in this article so we can remember what we loved about it to bring that forward with us and so we remember why some of the fashion of the early 2000’s should stay dead.

What Defines the Fashion of the Early 2000’s?

The popular style of 2000-2009 was a complete mix and match of different trends. It was a mix of new ideas without there really being much of a signature look. The main trend we could pull out of the time period is street clothing inspired by fast fashion…aka knock offs. If you recall the early 2000’s red-carpet style, celebrities were wearing full jean suits, two-piece matching jean outfits, jeans underneath of formal dresses, and a variety of other mismatched pieces. It was a very casual and laid-back time period for sure, so street style really does hit the nail on the head there.

There was also a lesser known trend during the early 2000’s that featured boho fashion. In fact, peasant tops were everywhere. It wasn’t the main style seen on most celebrities, but all the major retailers and fast fashion stores were filled with boho tops and skirts. This is the early 2000’s that we remember and want to hold onto.

The Staple Stars of 2000’s Fashion

Any outfit containing head-to-toe denim should be left in the early 2000’s. Wearing jeans underneath any dress or skirt should also be forgotten. The hairstyles with a bun twisted up so the ends of your hair spike up over your head should also be left in the past. Pretty much all the eclectic mix and match street style should be left behind as proven by the photos below:

What we should take away from the fashion of the early 2000’s is its fresh re-introduction to boho style. In fact, the early 2000’s really brought back peasant tops, and they haven’t gone away since. We’ve been embracing boho fashion as a style, and we should continue to see that trend rise into the future. 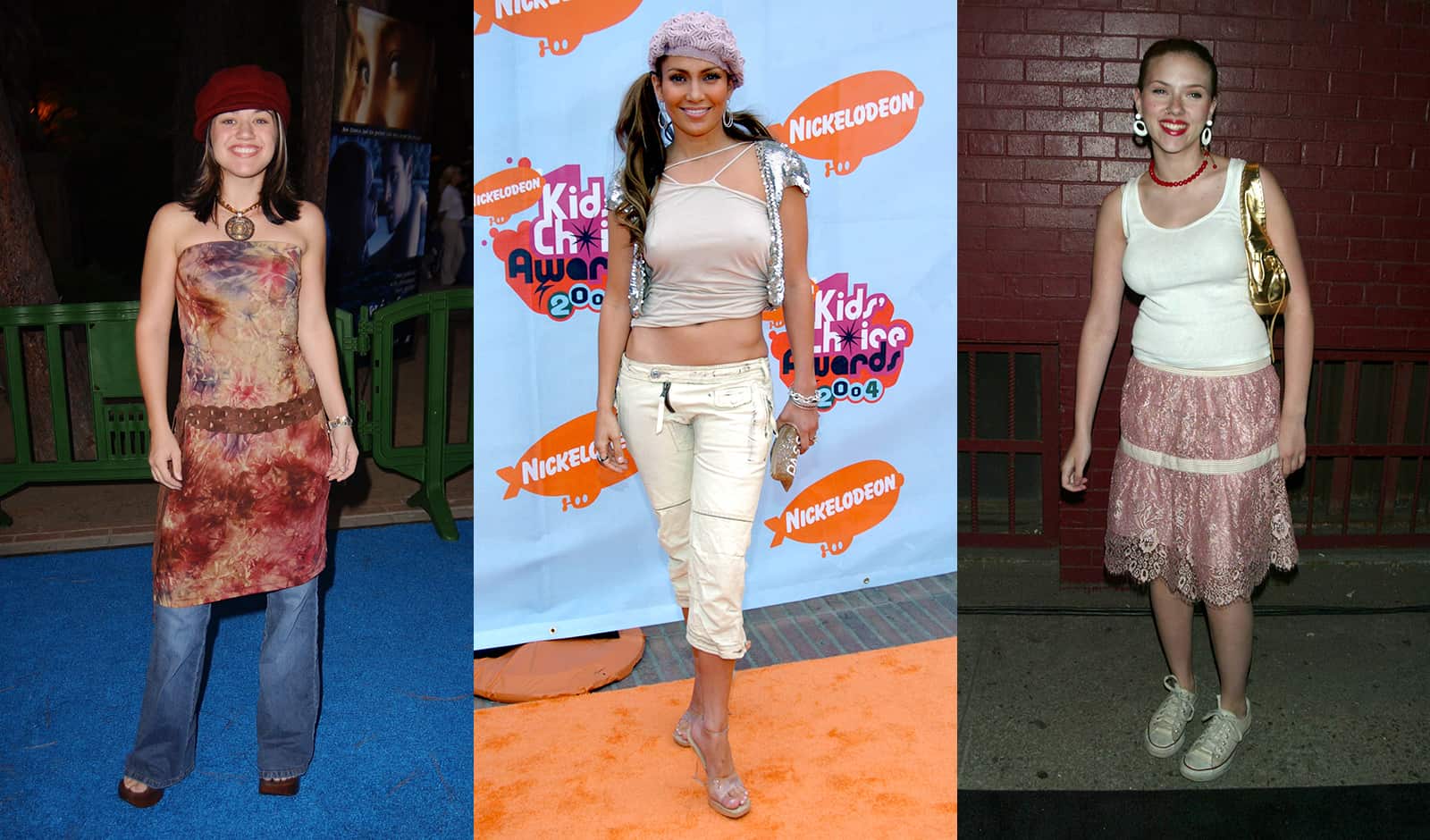