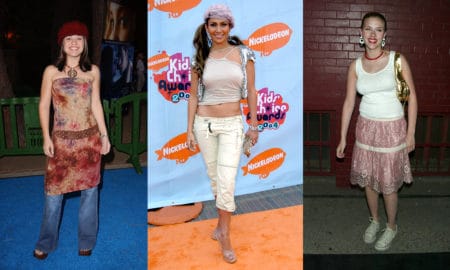 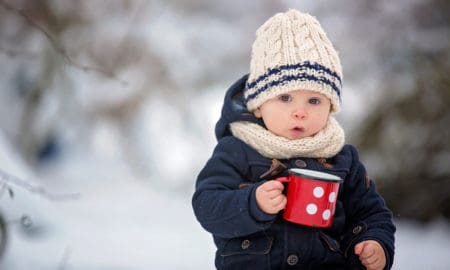 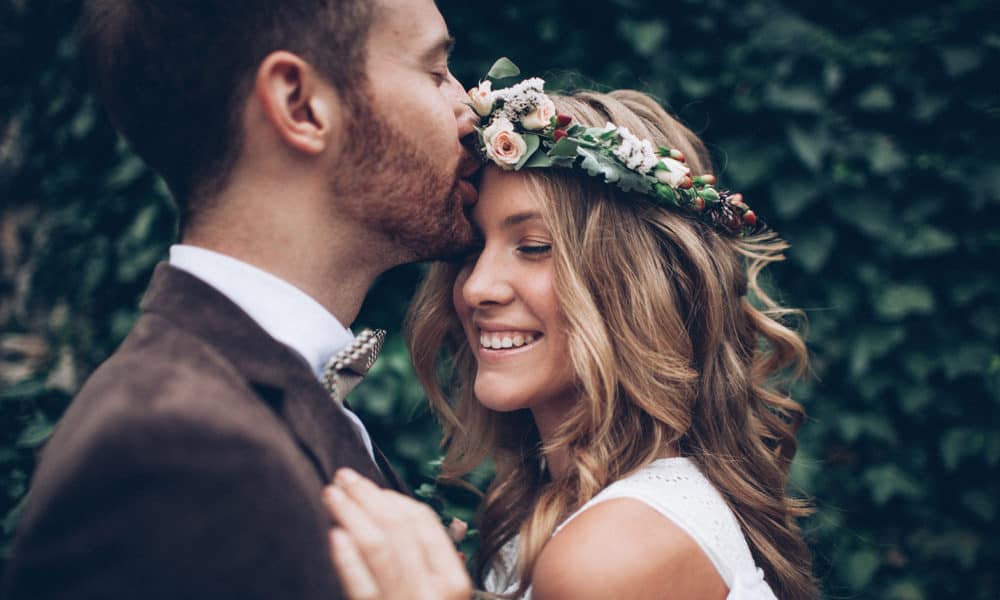 Engagement rings are generally classified by their arrangement of gemstones. The simplest ring, solitaire, holds a single jewel, perched high to catch the light. The halo ring encircles the central gem with smaller stones, while the pavé offers a row of tiny close set stones around the band. Other common types include the romantically twined infinity ring and the wider channel-set ring.

Whether you prefer a classic, modern, or vintage setting, you’re probably imagining one gemstone in particular: the diamond. The timeless jewel has seen its share of engagement rings. But perhaps you’re considering supplementing diamonds with a splash of sparkling color. Or maybe the traditional stone just doesn’t hold the same luster for you.

These days, lovers are looking for gemstones that reflect their one-of-a-kind partnership. Before researching diamonds, consider the wide variety of precious stones available. Each comes with its own secret language of symbolism. You can choose a stone that complements your (or your lover’s) skin tone and taste in fashion.

Get inspired with these six super romantic (non-diamond!) gems.

The sapphire has long been an object of cultural fascination. Its symbolism reflects every facet of everlasting love: strength, wisdom, and kindness. Duchess Kate Middleton energized the sapphire engagement ring trend when she flaunted an exquisite heirloom sapphire that belonged to Princess Diana. Though we often picture it as a blue gem, sapphires come in a rainbow of colors. These beloved jewels are thought to promote enlightenment and increase serenity.

Moissanite is the second hardest mineral in the world. Though it closely resembles a diamond, it offers more scintillating sparkle at a lower cost. This gem, which can be clear, green, or yellow, is hard to find in the natural world. French chemist Henri Moissan first unearthed it in the canyons of Arizona. It signifies the awakening of the heart and soul, and the banishment of darkness. A radiant moissanite engagement ring will light the way in a new chapter of your life.

Napoleon Bonaparte famously gifted his love, the Empress Josephine, with a peridot brooch. He was partial to the green jewel, which Ancient Egyptians called “the gem of the sun.” Peridot have been discovered in the most fascinating locations, from volcanic lava to meteorites. The peridot is the rare gem that only occurs in one color–olive green. Thus it is the stone of inner strength and consistency. Its color appears subdued, but when placed under a light, it will glow as if from within.

Onyx is a captivating addition to any engagement ring. The sleek black stone is a diamond’s best friend. It pops luxuriously against a gold base. Many ancient cultures created their own lore about the gem. Cleopatra wore onyx to protect herself from evil. To this day, many believe that this suave black gemstone shields its wearer from negative energy. On engagement rings, onyx is unexpected and flattering. It can frame other jewels, or stand alone to create a modern, minimalist effect.

Rubies are tough. They boast a 9 on the Mohs hardness scale, which ranks minerals’ scratch resistance from 1-10. The resilient red stone has enchanted us long before Dorothy clicked her heels. Ancient people believed that rubies grew like fruit, budding on trees and reddening in the sun. The gem came to symbolize passion and vitality. A ruby engagement ring could promise a fruitful union–and a fiery love.

This gem has an ethereal blue-violet color and the mystique to match. Tanzanite is rarer than diamond. In fact, it only exists in one place on Earth–a five square mile hillside in the shadow of Tanzania’s Mount Kilimanjaro. The elusive stone didn’t gain worldwide popularity until the 1960s.

On an engagement ring, Tanzanite indicates a truly rare and extraordinary love, or a love discovered late in life. It possesses stunning pleochroism–the appearance of different colors at different angles. Its cool deep indigo goes well with white and silver settings.

It’s unlikely that any gemstone will ever unseat the diamond. But don’t underestimate the personality that a different jewel could lend to your engagement ring. 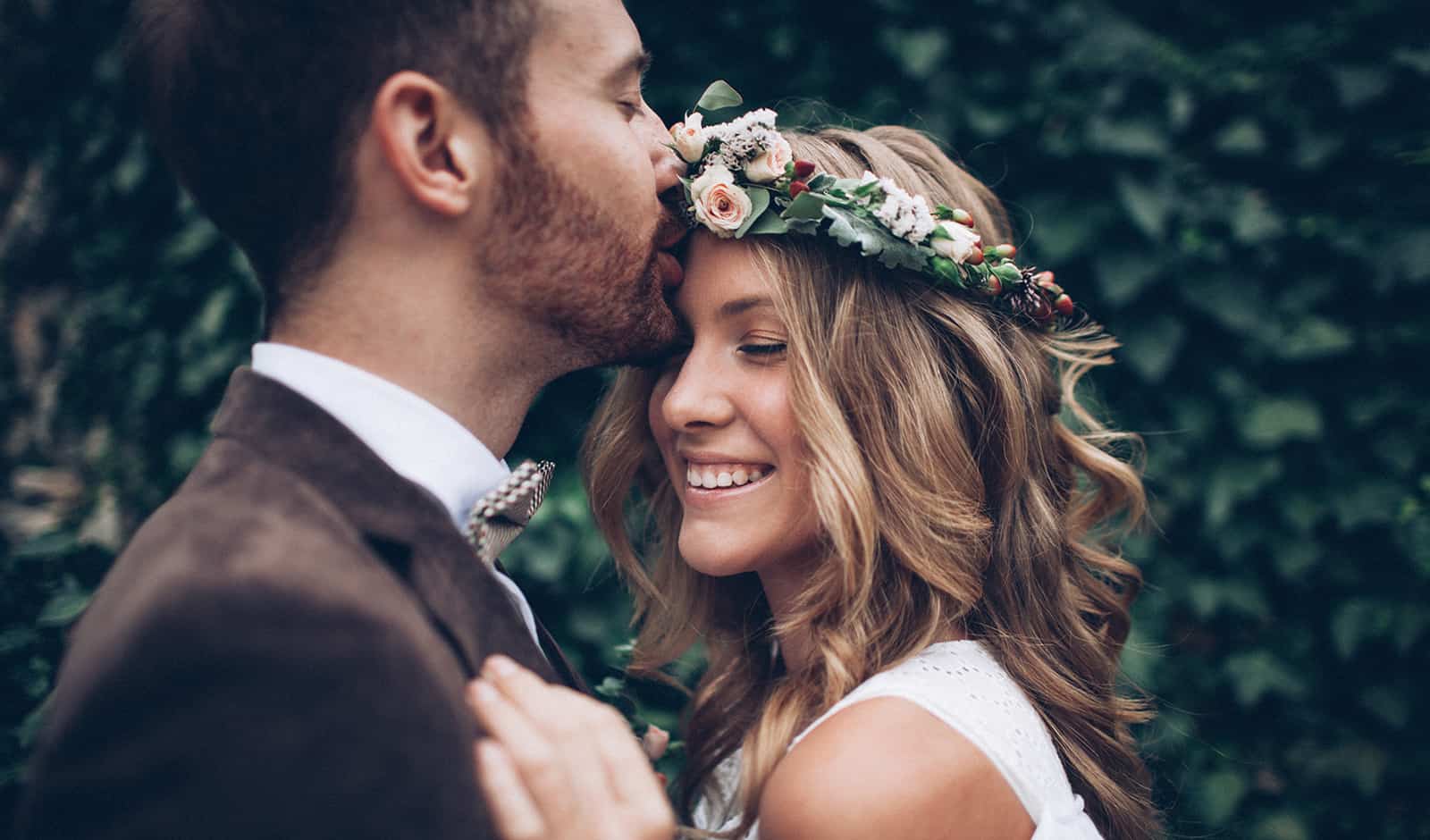