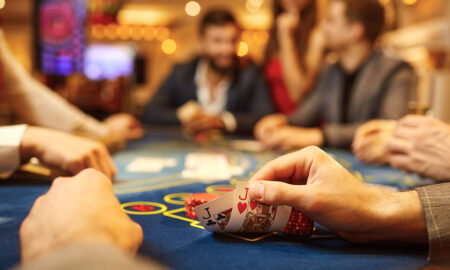 Are Casinos Really that Glamorous as One Might Think? 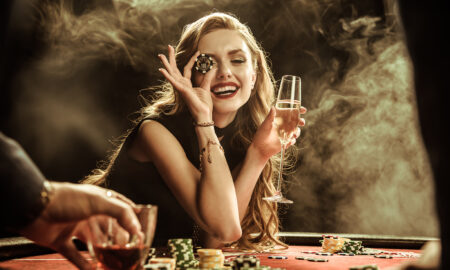 What you need to Set Up a Poker Night at Home 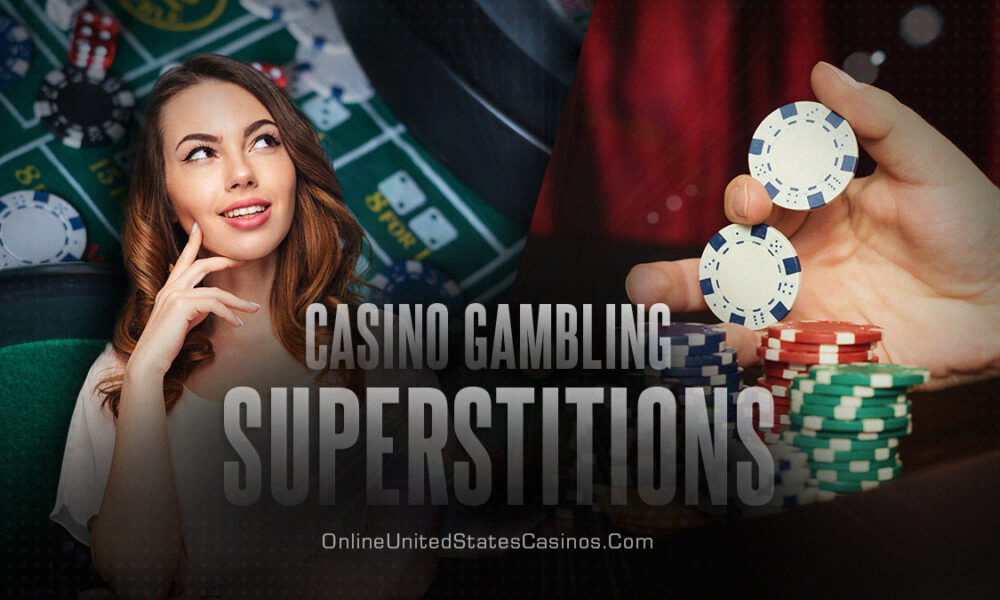 Casino gambling superstitions are as old as the games themselves. Of course, they are as crazy as placing your entire bankroll on six black and crossing your fingers. But who cares? So long as you have your strategies right, you can have fun with as many beliefs as you want. Here are some slots, roulette, card games, and dice superstitions that can either bring you good or bad luck.

From gambling during full moons to wearing charms like pendants, the list of superstitions that players believe will make them lucky is long;

Blowing on the dice on a game of craps is among the most popular traditions that are said to bring a player good fortune. It might not be as hot now, given the COVID 19 protocols in place. But if you’re playing in online casinos, you can tap into this superstition by blowing the screen to affect the virtual craps dice roll.

Most people see red as a lucky color, and some, like Asians, wear it on their wedding gowns. In the casino world, gamers believe that this color brings success and wealth. That’s why some wear red shirts, shoes, and, yes, even red underwear for good luck.

Poker players, especially professionals, always have good luck charms when gaming. It might be a favorite cap that they wore in a big tournament they won or a four-leaf clover pendant. Andy Black, a renowned poker professional, for example, uses a bronze card protector during every session.

4. Standing Or Sitting During Sessions

Most of the time, players trace their physical demeanor, whether sitting or standing, back to when they achieved a big win. They may have hit a 15-spin winning run at a roulette game while standing, so they believe that they must always stand up to channel that streak.

5. Unlucky In Love, Lucky In Gaming

There’s a common proverb stating that you’ll be lucky in gaming if you’re a loser in finding love. The idea is that players must either sacrifice good luck on the casino floor or their relationships. There is, however, very little evidence to back up this superstition as some of the world’s best players are happily married.

There are several other personal beliefs that online casino players develop. These include tapping the screen while a slot machine spins, chanting good luck mantras, or closing your eyes before the Roulette wheel stops.

We’ve covered what might bring a superstitious player good luck, but what about bad luck?

Every part of the world has its unlucky numbers. In the US, for example, 13 is thought to bring misfortune, and many buildings don’t have a 13th floor. Similarly, in casino gaming, 13 is supposedly an unlucky number. Gamers avoid it, especially in roulette, and instead place their stakes on 14 or 15.

Physical tics are popular with players, and crossing your legs makes one of the oldest superstitions. The origin of this strange ritual isn’t known unless maybe one unlucky gamer lost a large sum while relaxing at the table. In retrospect, with uncrossed legs, players can concentrate better on the job at hand.

3. Counting Money While At The Table

As Kenny Rogers’ song ‘The Gambler’ goes, you never count your money while you’re sitting at the table. The belief stems from the early road casino gamers who would never count their chips until they finish a poker round. It’s also popular in other card games, and most especially during Blackjack.

Whistling on a casino floor is among the more unusual superstitions thought to bring bad luck. While its reasons aren’t 100% known, certain players relate it to sailors who believed whistling brought about strong winds. Today, the only thing you’ll earn by whistling in a poker game is stern looks from your opponents.

If you want to attract bad luck for yourself, lend another player money. As well as the financial impact you’ll incur if they lose, superstitions have it that bankrolling other gamers can have adverse effects on your gameplay.

Turn Your Luck Around With Gaming Superstitions

Generally, casino gaming superstitions stem from players believing in a connection between their actions and the games. As such, they can mean a lot for players from a psychological standpoint. It might not bring good or bad luck, but if a player happens to win or lose while they believe in it, that’s proof enough!

Hi! I’m Bryan, and I’m a passionate & expert writer with more than five years of experience. I have written about various topics such as product descriptions, travel, cryptocurrencies, and online gaming in my writing journey. The latter is one of my favorites topics, and you can find some of my premium casino content at OUSC. 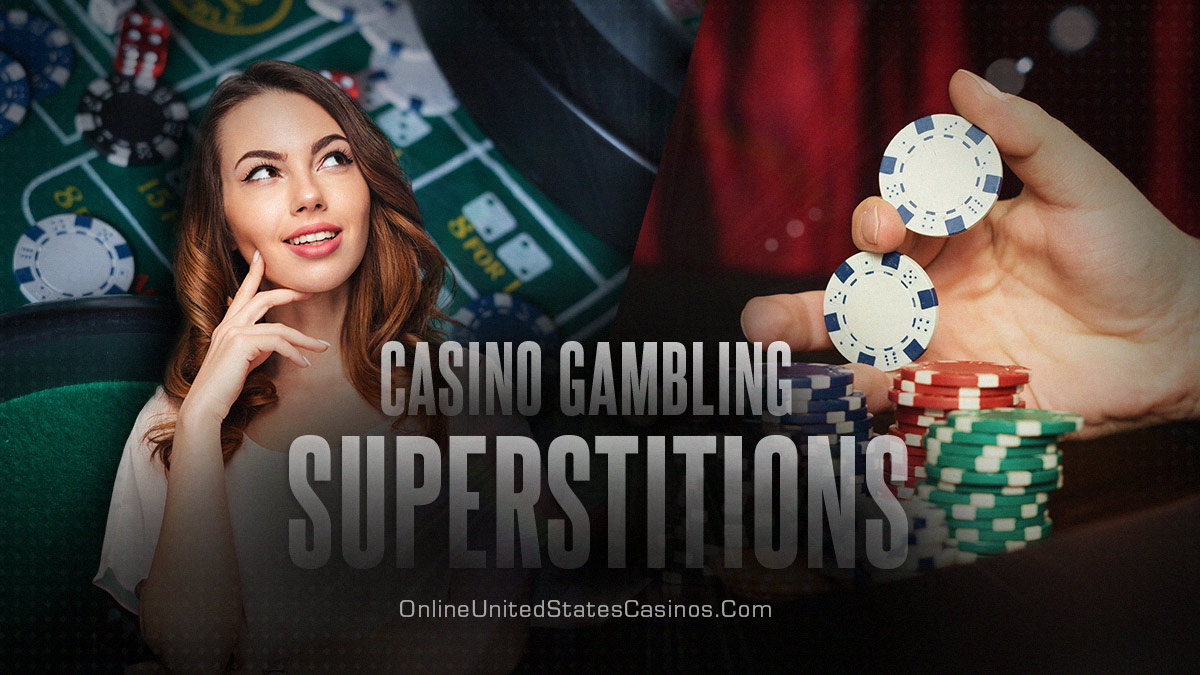