Who Knew Gaming Could Be So Popular on YouTube? 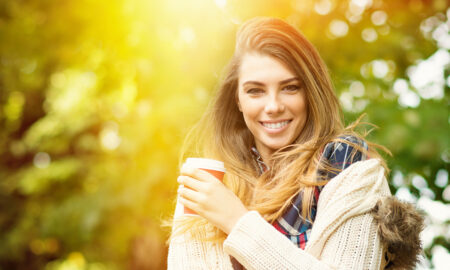 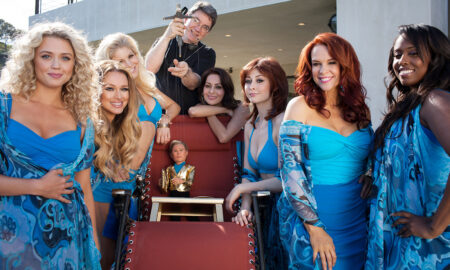 The Highly Anticipated Film Unbelievable!!!!! Just Got Picked Up by Indie Rights

For most kids growing up, their parents would encourage them to go outside and play, stating that playing video games was a waste of time and would never amount to anything. And while there have definitely been many benefits proven to come from gaming, such as great hand-eye coordination, almost no one thought we would live in a world where people can not only make a living off of gaming but a world where eSports and YouTube gaming would be so popular.

But the reality is that there are millions of eSports fans flocking to the pages of Fernanfloo, who proved you can accumulate over 36 million followers and over 8 billion total views by dedicating a YouTube page to online gaming. And it seems the popularity of online gaming is growing even more with the most popular gaming YouTuber growing his channel by more than 98.8 million video views between May and June 2020 alone.

With over 30 million subscribers, Vegetta777, cleverly named after a character from the Dragon Ball series, was found to be the second most popular YouTuber, specifically gaining popularity thanks to Minecraft. He increased his subscriber base by 300,000 between May and June 2020.

And let’s not forget League of Legends. League of Legends seems to have revolutionize the gaming world. Millions tune in annually to see the League of Legends tournaments and championships, where eSports teams are like celebrity athletes. People tune in to watch and see who the best League of Legends player is in the world. Saturday Night Live even did a parody of the World Championship recently. And in 2019, more than 100 million people tuned in to watch the big event, which celebrated its 10th anniversary. The prize money pool for the event was at least 2.2 million in 2019.

Speaking of making money off of gaming, Tyler Blevins, known as Ninja, was the highest-paid YouTube gamer of 2019, bringing in 17 million dollars in earnings.

So, maybe there really is more to online gaming than we thought. Perhaps our parents were wrong when they told us to go outside- video games would amount to nothing? Hop online and see all that YouTube (and the internet in general) has to offer regarding your favorite games. The results are plentiful.

Great Gift Ideas for Any Type of Gamer 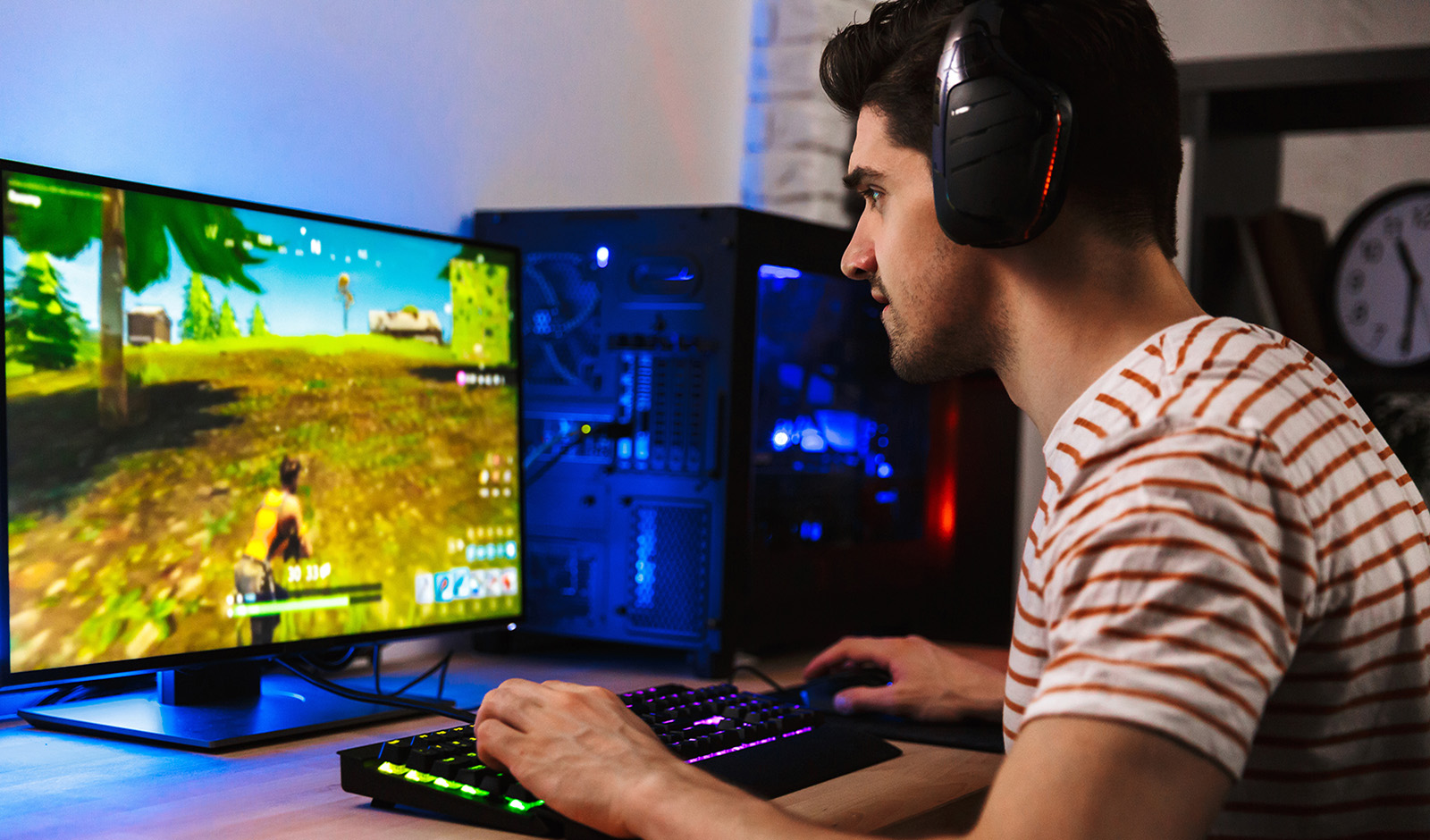