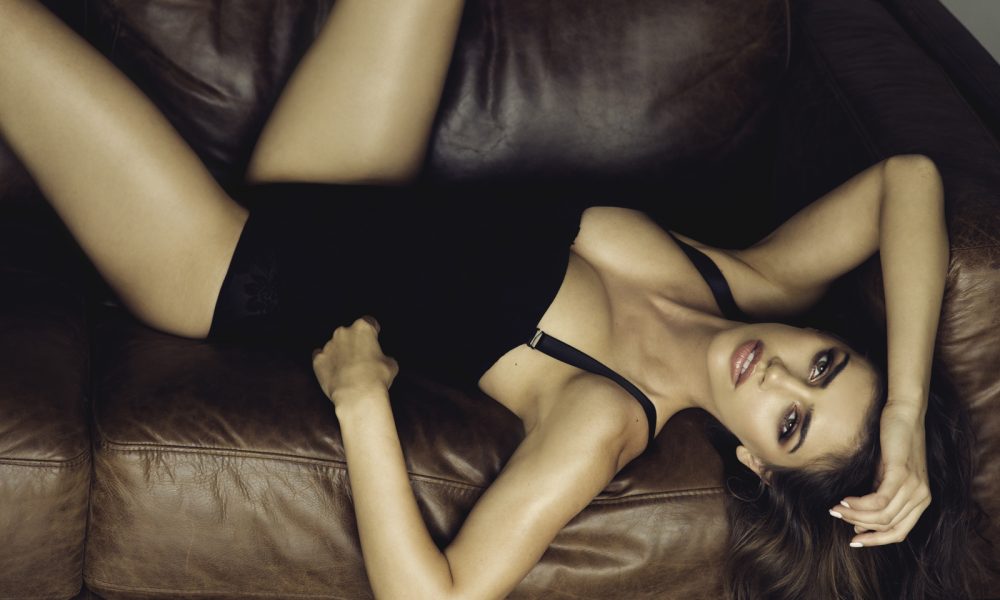 Nicoleta Vaculov is a supermodel and actress!

Nicoleta Vaculov is not only an international supermodel, she’s also an actress. When we last spoke to her, she had just returned
from Morocco where she was filming a project. In fact, she travels the world for her craft and was on her way to New York City at the time. 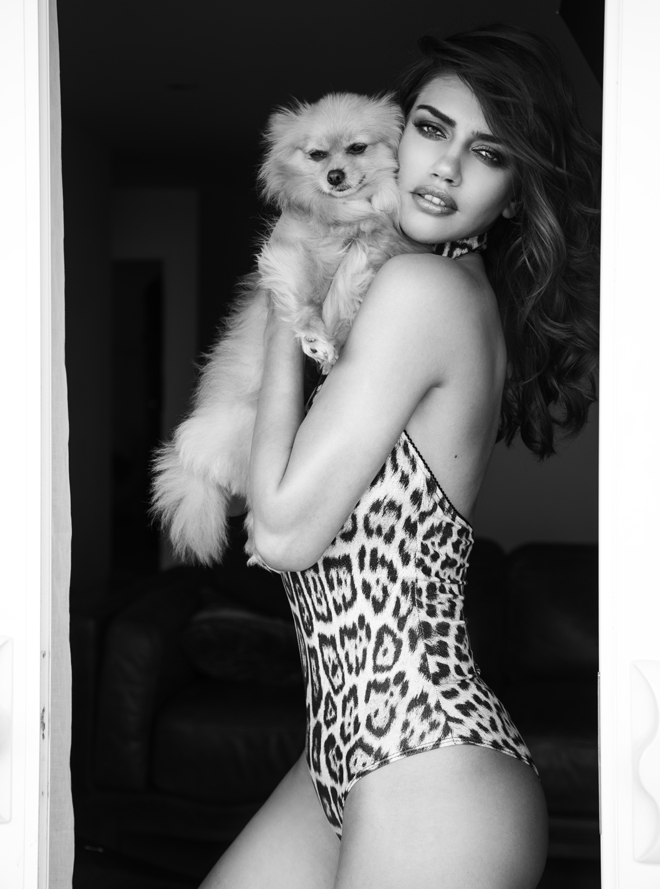 She may live in Los Angeles now, but she still loves to play tourist. She came all the way from Tulcea, Romania, and while she was there she studied theater in high school. She was discovered at age 16 inside of a McDonalds in Bucharest! During this time, she continued her studies at a university, but was also embarking on a career in modeling. If she looks familiar to you, it might be because she has worked for international clients such as Guess, Cosmopolitan Romania, and FHM International. She’s also been photographed by famed photographer Ellen Von Unwerth! 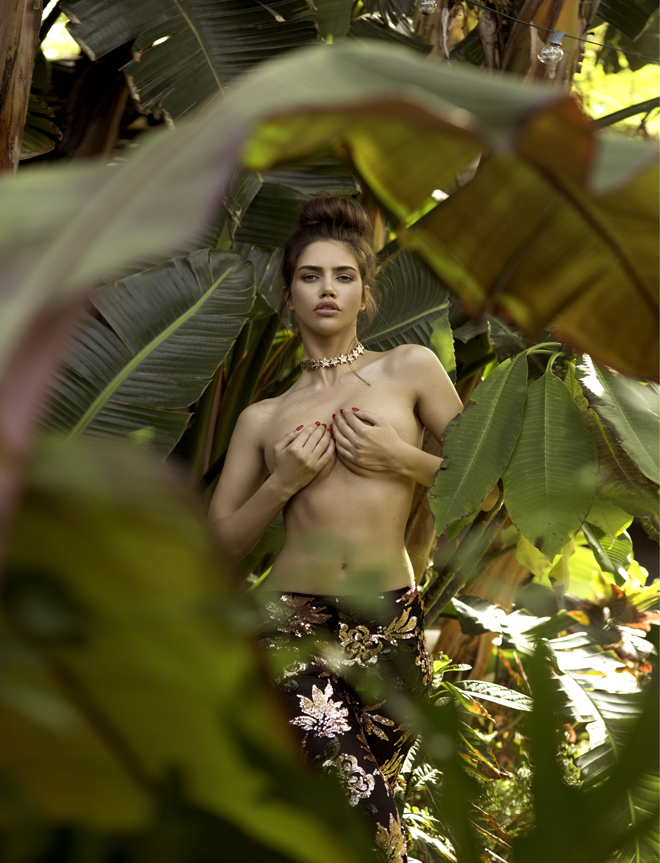 Today, she’s a busy model with an even busier schedule. She works internationally in Europe, New York, Miami, and Los Angeles. She’s already come a long way from her home in Romania! Judging by her success already, her star will only keep rising as this determined model keeps her eyes on the prize at all times. 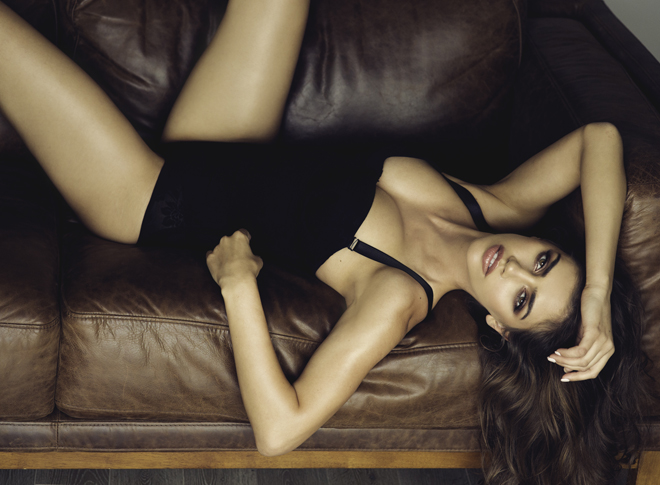 In her spare time she enjoys giving back to her community. She is a celebrity ambassador for the Kimberly Moore Foundation that makes wishes come true for children in need. She’s a role model for so many young people who believe that any wish can come true if you only believe in them.

To keep up on the latest on model Nicoleta Vaculov, follow her here:

CHECK OUT THE NEXT OF OUR TOP 20 SEXIEST 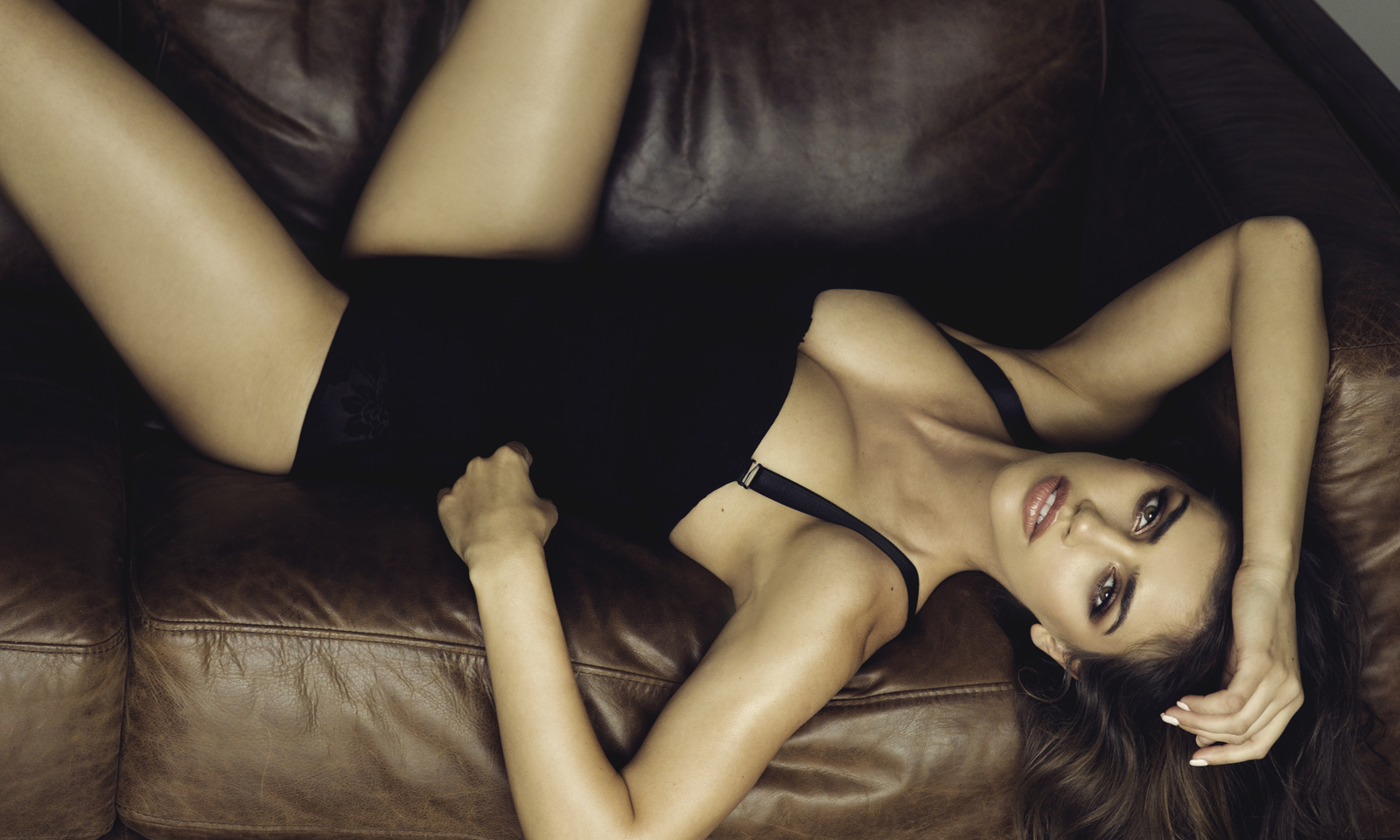