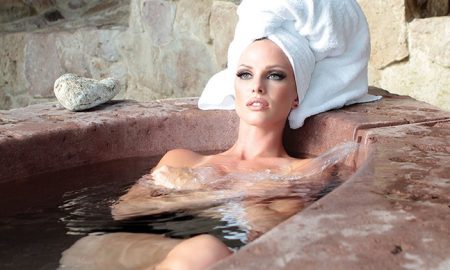 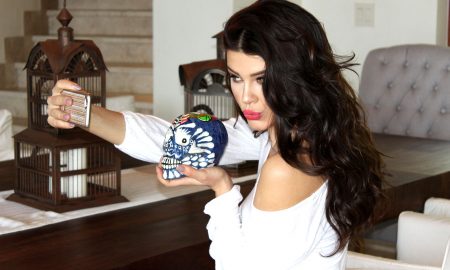 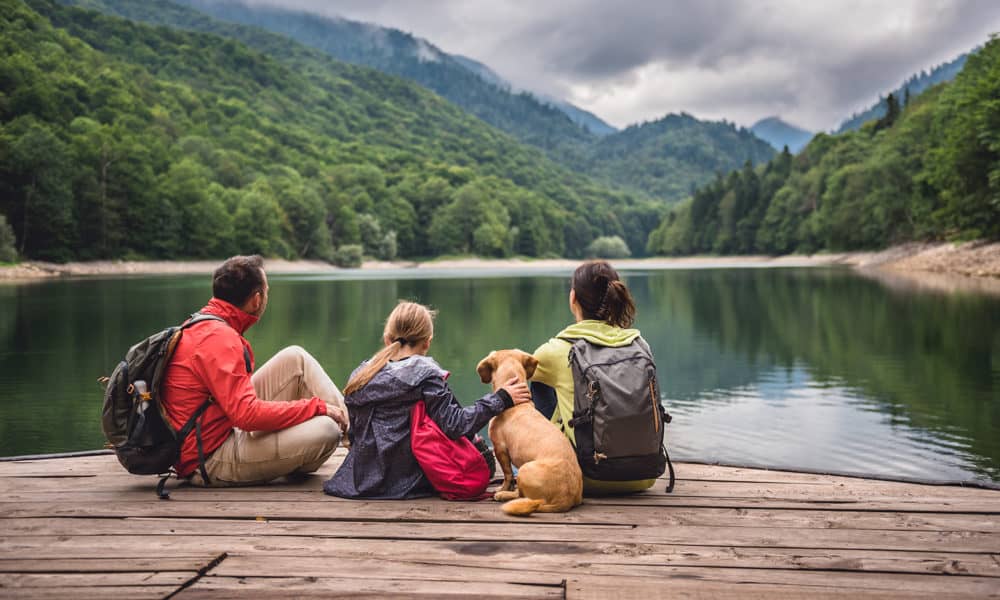 Vancouver recognizes the inhumane conditions that some pets are raised in.

Vancouver has banned the sale of dogs, cats and rabbits in pet stores. This motion is addressing the fact that many pets are raised under terrible conditions in commercial breeding facilities. Many of these breeding facilities are found in Asia and the US. And as a result, animals are abused, neglected and suffer from disease and emotional issues.

Marcie Moriarty, Chief Enforcement Officer for the B.C. SPCA, confirmed that selling dogs and cats in retail stores will become a thing of the past. She said, “There is a movement throughout North America to go this way. Times have changed, and people need to be a bit more aware of where their pets are coming from.”

And Judie Mancuso, founder and president of Social Compassion in Legislation, agreed by saying, “This is a great day for the animal welfare and protection movement. The fact that this pet shop ‘humane model’ has now migrated to Canada, which started from local ordinances our group Social Compassion in Legislation began spearheading in 2008 in Southern California and is now jumping borders to Canada is amazing. It illustrates a generational shift that supports the humane treatment of dogs, cats, and rabbits. Next, we are hopeful our sponsored California bill, AB 485 (O’Donnell / Dababneh) the Pet Rescue and Adoption Act will become the law of the land for our great state. AB 485 would not only shut out the inhumane sources for these animals, but it helps to alleviate pet overpopulation.
For example, pets that end up being euthanized because shelters are overflowing with unwanted and stray pets will now have a second chance at life. Sending dogs, cats, and rabbits to pet stores will bring down euthanasia numbers, increase adoption numbers, and save taxpayers funds on money that would have been spent housing and euthanizing them.”

What can YOU do to help? You can use the hashtag: #yesonAB485 to bring awareness to this important issue. You can also educate others on how pet stores really obtain that cute puppy or kitten that you see in the storefront window.

Another Victory for Animals Rights in California 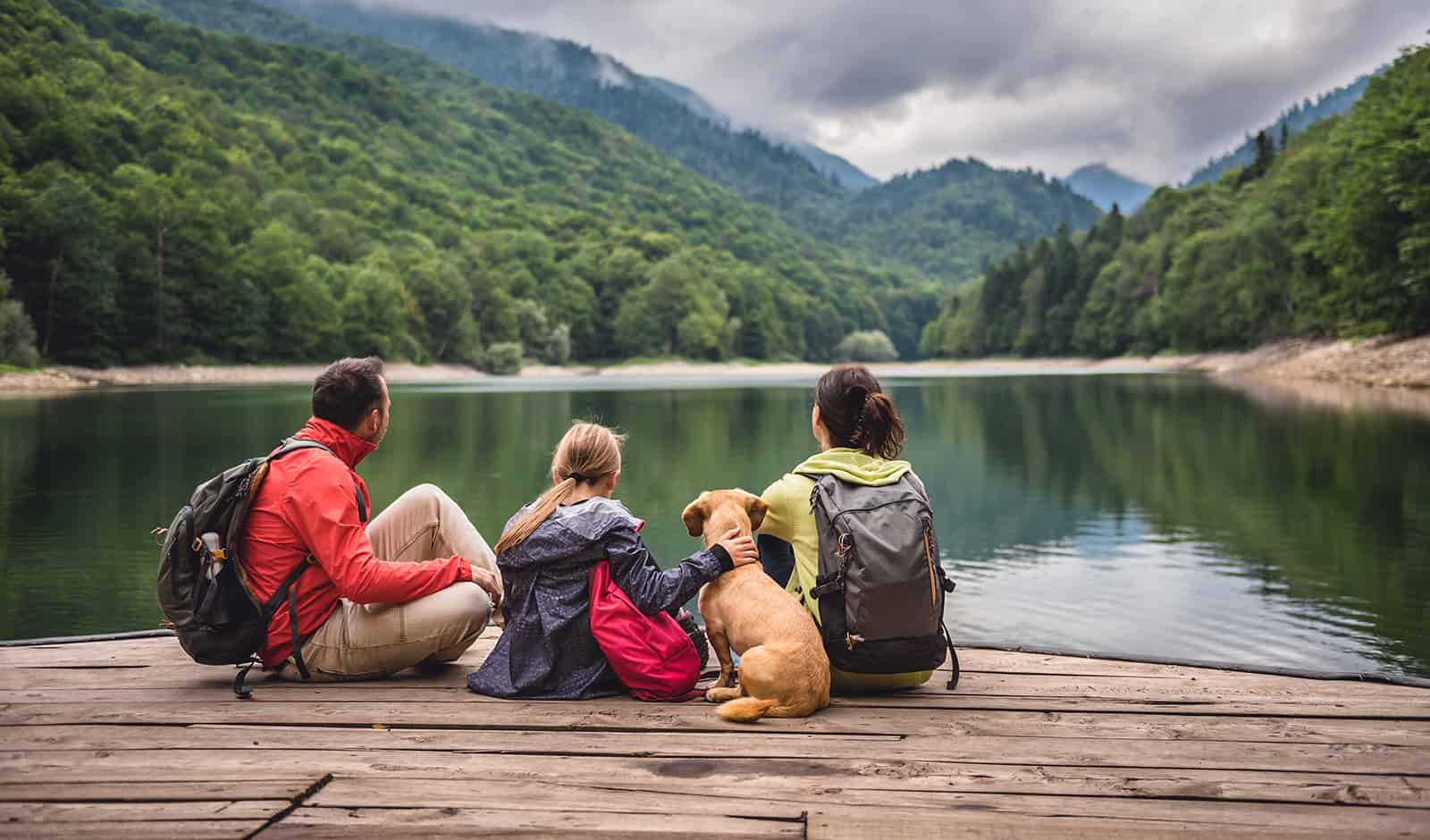