These are the Most Famous Cafes in the WORLD 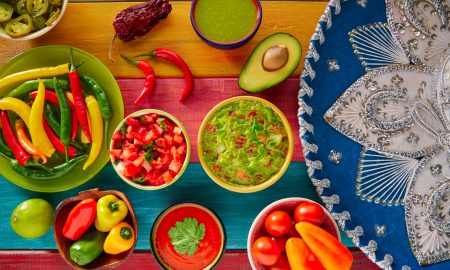 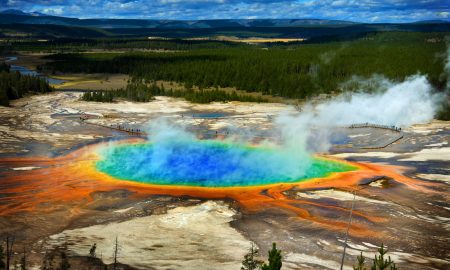 The Best Places to Stay in Yellowstone National Park 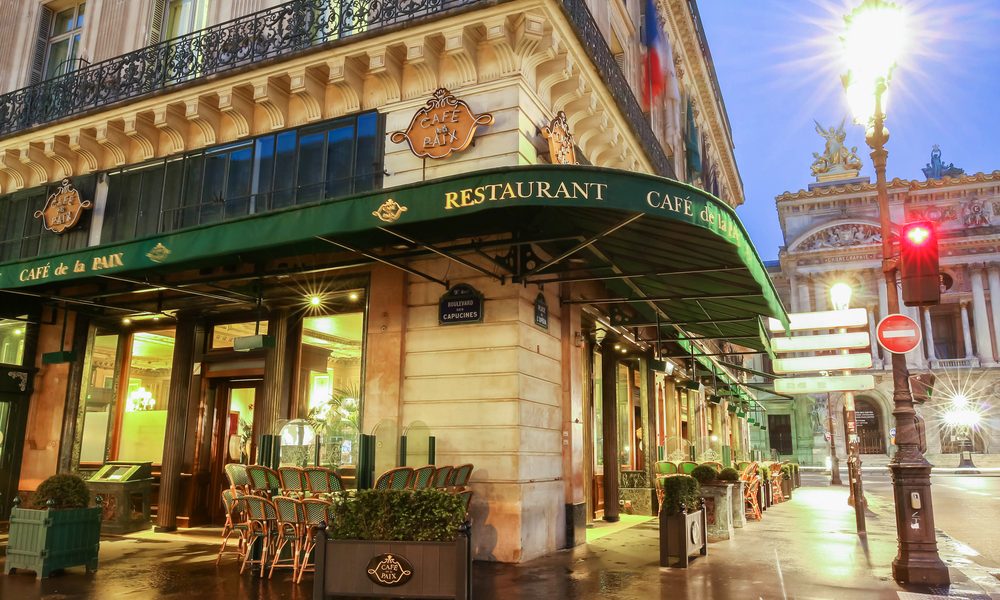 Travel is so much more than getting the perfect photo to show off to your friends and family; it’s about learning about different countries, immersing yourself into new cultures, and trying new things as often as you can.
When you have the opportunity to travel and truly get to know places, it is important to research and find a guide to enjoy all the emblematic places in your chosen destination. Instead of relying on the ubiquitous Starbucks, don’t you think visiting one of the most famous cafes in the world sounds more interesting, and has better cuisine? Here’s a look through some of the most iconic and historic cafes in the world; places that still retain the feeling from an specific era and that, despite the passage of time, continue to hold the aroma of yesteryear.

This cafe and restaurant is a magical place in the City of Light. First, it was a favorite spot for opera stars, and then for theater and cinema artists. It is divided into two large spaces: the opera restaurant and the Reales Capulines.

Inaugurated in 1720 on one of the wings of Piazza San Marco by Floriano Francesconi with the name of Alla Venezia Trionfante, it is considered one of the oldest coffee shops in all of Italy.

Filled with glamour and tradition, the luxury of the Belle ‚àö√¢poque with the Art Nouveau — from a time when Rio de Janeiro was the capital of Brazil — can be felt in this peculiar place. Founded in 1894, this has become a tourist landmark.

Considered one of the most emblematic coffee houses in the City of Buenos Aires, the Tortoni was founded in 1858. It has a beauty that dazzles with an authenticity that illuminates the national character by fusing the native feel with the European sentiment.

This is an excellent modernist bar, designed in a neo-Gothic style house that gives it a special luster. This caf‚àö¬© that also functions as a restaurant was established in 1897, and since then all kinds of art exhibitions, literary and musical events, puppet and shadow puppet shows, and more take place in this unique space.

This beautiful 1921 coffee house used to be called Elite and was the one chosen by a poor woman to inspire. There, among mirrors, cherubs, marbles, and candlesticks, she wrote the story of “the boy who lived” and became a literary sensation. It has always been said that the majestic brings luck and J.K Rowling is a living testament of that.

Caf‚àö¬© Odeon opened in 1911 and it is one of the most famous and historically renowned places in the city. The coffee house has been frequented for a century by infamous figures such as Lenin and Mussolini, writers like Thomas Man, and icons such as Mata Hari. Nowadays it is still a lively place where, in addition to having a coffee, you can also eat or have a drink. 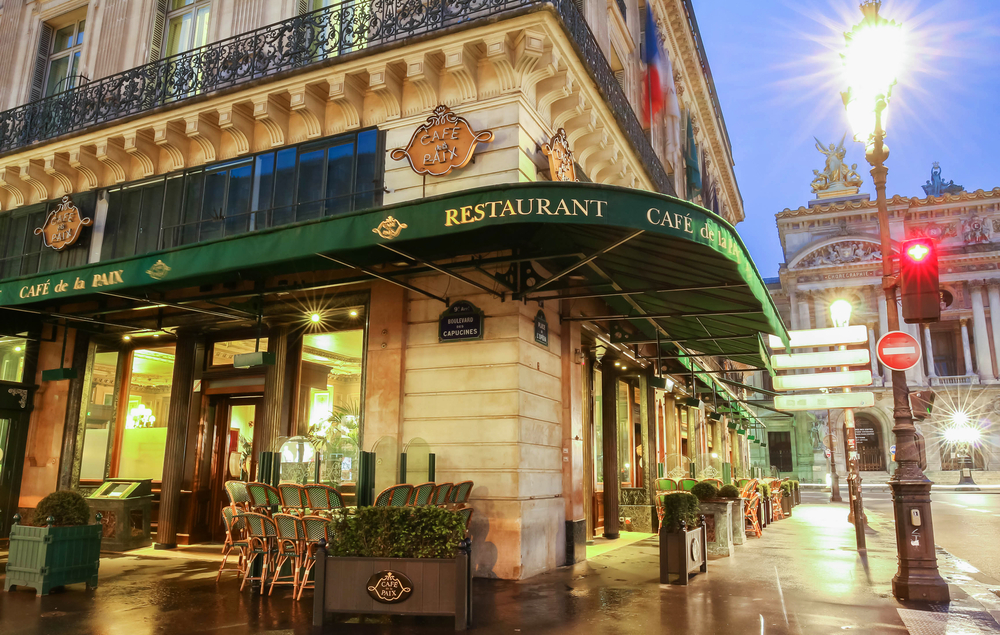