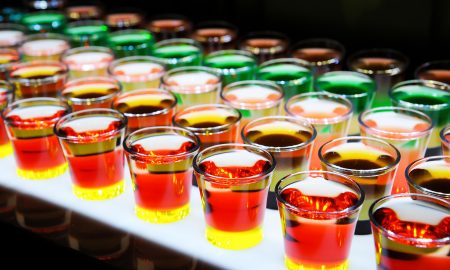 How to Make Vegan Jello Shots 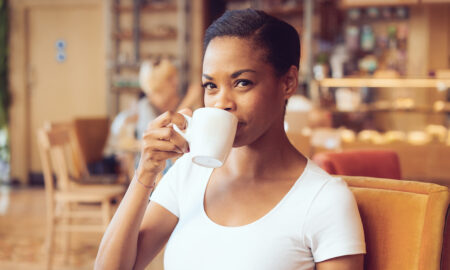 6 Ways to Make Your Coffee Healthier and Flavorful 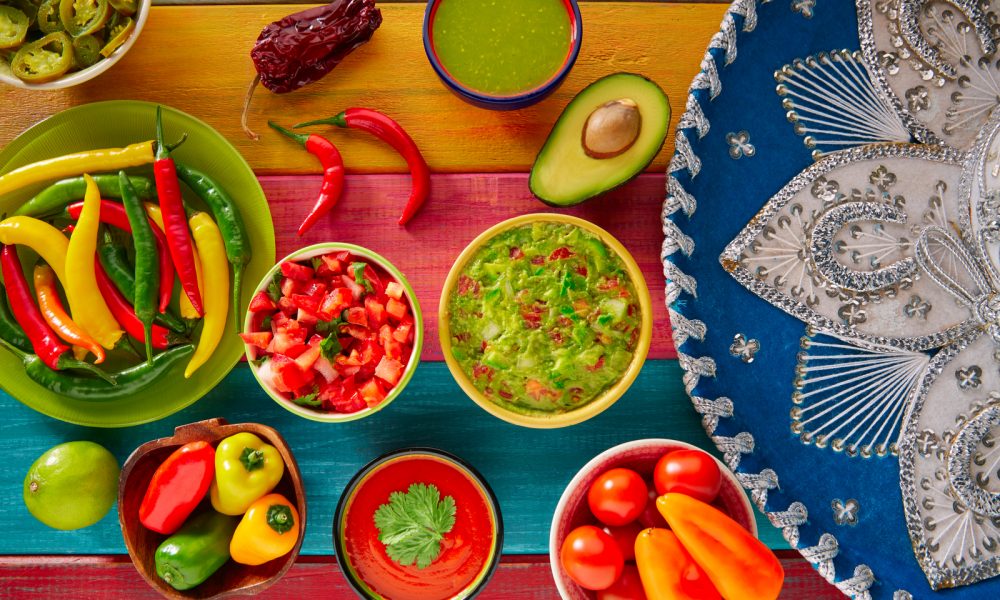 America is dumbing down its food, don’t settle for it.

Recently, I was on a trip to Guadalajara, Mexico.
I’ve been there on a few other occasions and each time I visited, I would be amazed at how good the food tasted.

It wasn’t that the meals were particularly fancy, ornate or special. In fact, it was quite the contrary.
The meals I had in Mexico were simple and unadorned, but full of flavor. I began to wonder why this was so. I mean, how can a simple potato taco with shredded cabbage on top taste so good?
I began to figure this out by paring down the taco to its most basic level. A tortilla, potatoes, cabbage, and salsa. I began to discover that everything boiled down to authenticity. The food here was in its most simple form. The tortillas were homemade. They consisted of only corn masa and water. The potatoes were organic and locally harvested, and so was the cabbage. And every region in Mexico is proud of their local salsa that is also homemade.

Later on in the trip, we went to a restaurant for pasta. Once again, I noticed a burst of flavors from a simple pesto with fettuccine. I asked the waiter why it tasted so good. He laughed and said that nothing comes out of a can. They make the pasta by hand. Also, they used a mortar and pestle to grind the pesto. Again, they only used local ingredients.

The next morning, a friend of ours from the area was making breakfast. He was using eggs, cheese, and tortillas. The yolk in the eggs were a bright canary yellow, something that I never really saw back home in the States.
He apparently woke up early and walked across the street to the corner mart. Here, they had fresh eggs that were not refrigerated. Instead, they were stacked in a corner at room temperature. He found local queso blanco, salsa, and homemade tortillas there. On the counter was a homemade cheesecake made by a local woman. It was available per slice. And regional honey called “miele” was sealed in jars. All of this was on the counter in what looked like a corner gas station! I told him how wonderful the food was and he replied, “I love my country!”

Everywhere we went, the food was fresh, locally harvested, and full of flavor. I began to think about the food back home in comparison.
I realized that the food in the States had been dumbing down our food. Dumbed down in flavor, color, freshness, and authenticity. Food isn’t food anymore. It is just another commodity that is mass-produced for quick consumption. I noticed a long time ago that the flavor in food has gone away. In the years prior when I used to eat meat, I noticed that shrimp no longer tasted shrimpy and that eggs lost their bright color and flavor. Even yogurt didn’t taste like real yogurt anymore.

You see, our food is so far removed from its original form, we can no longer remember what real food tastes like. Back in my meat-eating days, I realized that wild caught salmon tasted and looked much differently than farm-raised fish. Why? Farm-raised fish were eating pellets made of corn because it is cheap. And the same goes for farm-raised shrimp. Where in its natural habitat would a shrimp eat corn? Cows are also fed corn. They are ruminants who naturally graze on grass. Instead, they are being fed the cheapest feed possible to turn a quick profit.

Also, chickens, cows, turkeys, pigs, sheep, and other domestic livestock are being fed growth hormones and antibiotics that we in turn eat as well. A turkey 100 years ago was lean. Today, they are over-sized and fat. We have genetically modified them to be plump and to reach maturation way before they should. I was surprised to find out that chickens go from being hatched to slaughter in approximately 42 days. It takes only a little over a month for them to grow so large in so little time due to growth hormones. This is done to turn a quick profit.

So, after coming back from Mexico, I decided to not settle for food that is tasteless and without nutrition anymore. I read labels. I look for locally grown food. And I look for food that has very few ingredients in it. Also, I try to stay away from processed foods as much as I can. One way you can do this easily is to Shop at Masienda.

Creating wholesome meals takes time, at least more time than it does to crack open a can and dump the contents out. But the rewards are so much more fulfilling. Don’t settle for food that has slowly been dumbed down over the past generation.
It is not for your benefit. It is for the manufacturer’s benefit so they can make more money in a shorter amount of time. They do not care about your health, well-being, or level of satisfaction.
And because you don’t remember the way food tasted when you were younger, they believe you are none the wiser.
But you do know better.
Choose your food carefully because life is too short to settle for food that doesn’t taste like food. 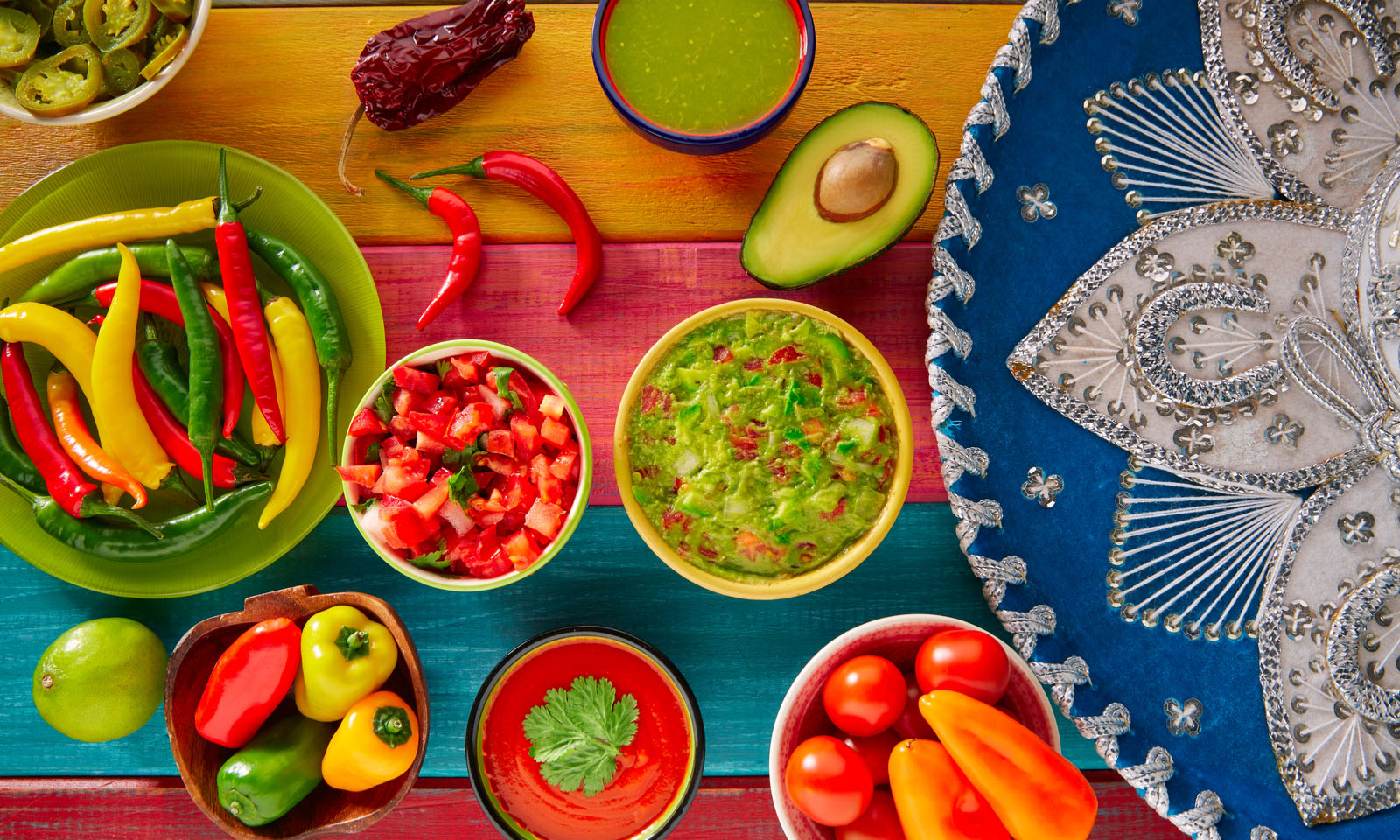