There is no Time Like the Present to Confront the Past

How to Protect Your Pale Skin in the Summer 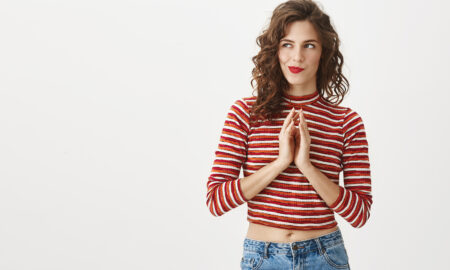 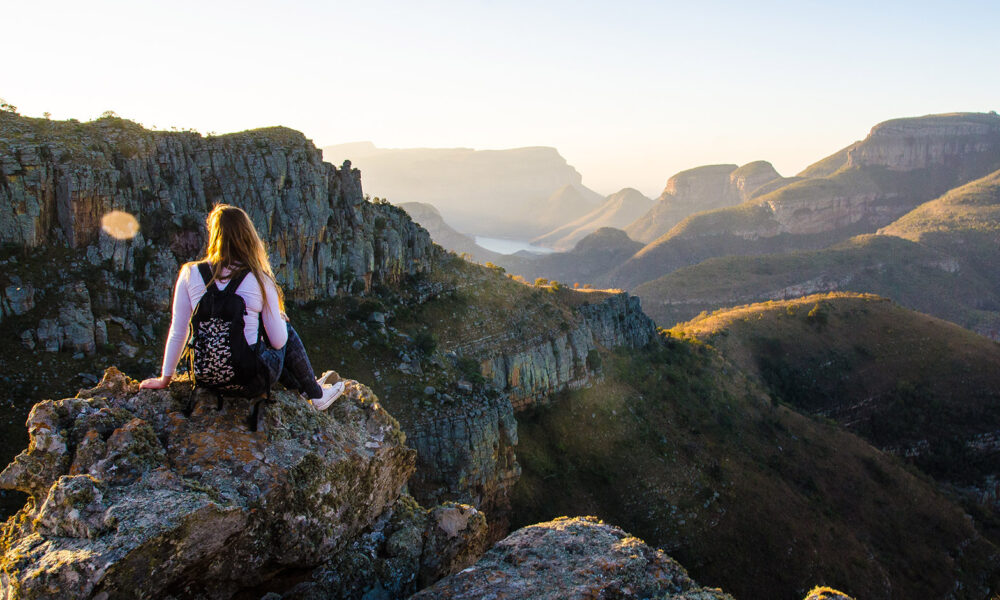 Sometimes you don’t see the full impact of an event until many years later. In fact, it can take decades or even a lifetime to make sense of a particular situation in your life.

Facing issues and confronting them as they present themselves can help to shorten the gap between an incident and closure. If you are unable to confront issues immediately, they can fester for ages and sometimes indefinitely.
This can cause pain, depression and the inability to move forward in your life.

Many years ago, I was an actor in a summer stock play. I was paired with a young man who played my brother. For the month we were together in rehearsal he physically abused me. I was beaten under a stairwell. He attacked me in the women’s restroom when I was alone. He beat me with his bare fists, tried to scratch my eyes and would slam me against the wall with my arm in a half nelson. I told no one. I told no one for 20 years. Why? I was somehow ashamed and embarrassed that this situation had happened to me even though I did nothing to bring it on. And I didn’t want to be a “downer” to everyone who was excited that I had booked a great acting job. By not saying anything, I allowed the abuse to continue and didn’t give the opportunity to others to stop it. Instead, I lived in fear of this person for the duration of the play.

Twenty years later, I decided to say something. I wrote an email to him, but before I sent it, I asked two of my friends what I should do. They told me not to send it for fear I wouldn’t get the response I wanted. So, I did nothing.

Another 5 years went by. An incident made me think of this person and I thought of once again contacting him. I Googled him and found that.he had died. He died at age 43 of a heart attack. As I sat in utter disbelief, I felt as if my opportunity to somehow rectify this situation was forever taken from me. I would never get an “I’m sorry” or “I apologize”. I felt like I would never get closure because death took it away from me. I realized then, that there is no time like the present to confront and deal with situations that might be affecting you.

Perhaps there is no such thing as 100% closure because you can never change the past. However, we can get a sense of it by doing as much as we can to understand and confront situations as they happen. Even if the past is as early as
yesterday, it is important to deal with a situation immediately.

I don’t know if I will ever feel a sense of closure in this particular situation. Instead, I am left with “what ifs”.
What if I had said something when it happened? What if I had written him years ago? Would I have gotten an apology? Would it have helped me release the anger I have felt towards this person for decades?

In researching this man online I found that he had done many noteworthy things in his life. He was an award-winning journalist, novelist, social satirist, public speaker and filmmaker. He also created an organization that is dedicated to giving bar customers a viable alternative to drinking and driving. And he worked endlessly to target child molesters and reduce child abuse. This came as a surprise to me because I thought he was certainly a serial killer by now. Perhaps he was chasing his own demons and attempting to rectify situations in his past.

Today, I feel badly for this person because he must have had a difficult early life to act so inappropriately towards me. So, a part of my release is feeling sorry for him. Thankfully, I have moved forward, but wish I acted much earlier when I had the chance.

There is no time like now to deal with the situations you are presented with. No one has a perfect life and challenges will certainly happen to you along the way. But realize, in the long term, you will be affected not by a specific situation.but by how you react to it. 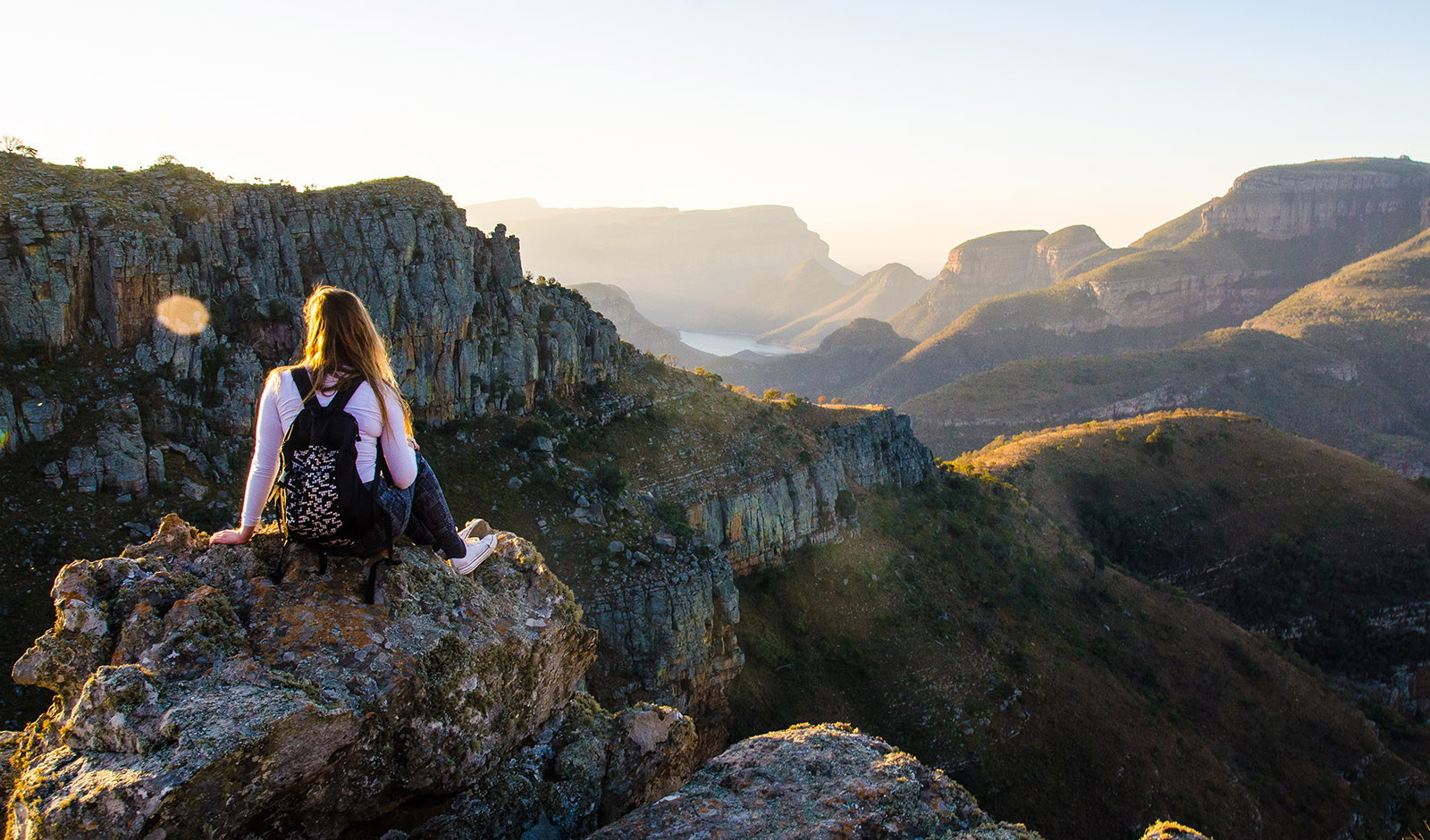