The Proper Highlighter to Use on a Bigger Nose 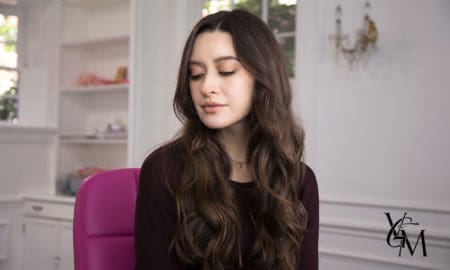 How to Give Yourself a Glamorous Everyday Hairstyle 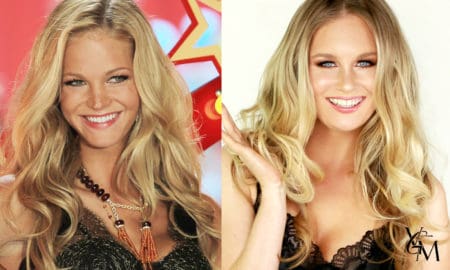 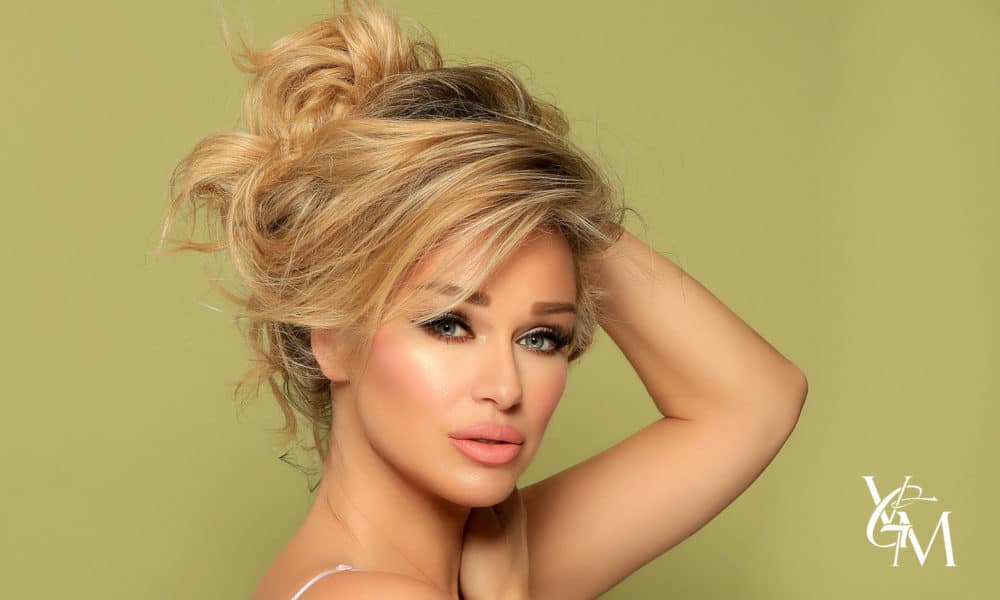 Being up-to-date with the latest trends is what keeps every fashionista on her A-game. But trends don’t always work for everyone. For example, shimmering highlighter is extremely trendy right now, but it’s not a perfect fit in every situation, especially for ladies with bigger noses, and here’s why.

First, shimmering highlighter is not for women with deeper wrinkles, as the shimmer accentuates the curvature of the wrinkles, making them more prominent. With layers of foundation, powder, and shimmer, the texture of your makeup becomes thicker, and suddenly, your wrinkles are more visible.

Second, shimmering highlighter doesn’t work for anyone with a bigger nose. The purpose of shimmer is to lift and round the features you put it on. That’s why we like to put it on the top of our cheekbones, to create an illusion of higher cheekbones and fuller cheeks. Today’s trend has us putting shimmering highlighter on the center of the forehead, on the bridge of the nose, on the tip of the nose, on the top of your cheekbones, on your cupid’s bow, and on the point of your chin.

So, if you have a bigger nose, matte highlighter is much more flattering. If you have a longer nose, you want to stop the highlighter before it gets to the button of your nose, as highlighting it all the way down will make it look longer.

Now that you know which highlighter is best for the bridge of your nose, watch my tutorial on the basic way to contour your nose.

Step 2- Soften Out the Edges

Use a larger blending brush to soften out the edges of your contour and help blend it in.

Highlight your nose by putting highlighter down the bridge of the nose and up in the area in between your eyebrows. Again, if you have a larger nose, make sure to use a matte highlighter. If you have a very small nose that you would like to appear larger, then use shimmering highlighter. For this video, I used the matte beige color in the NYX highlight and contour palette.

How To Contour Your Face 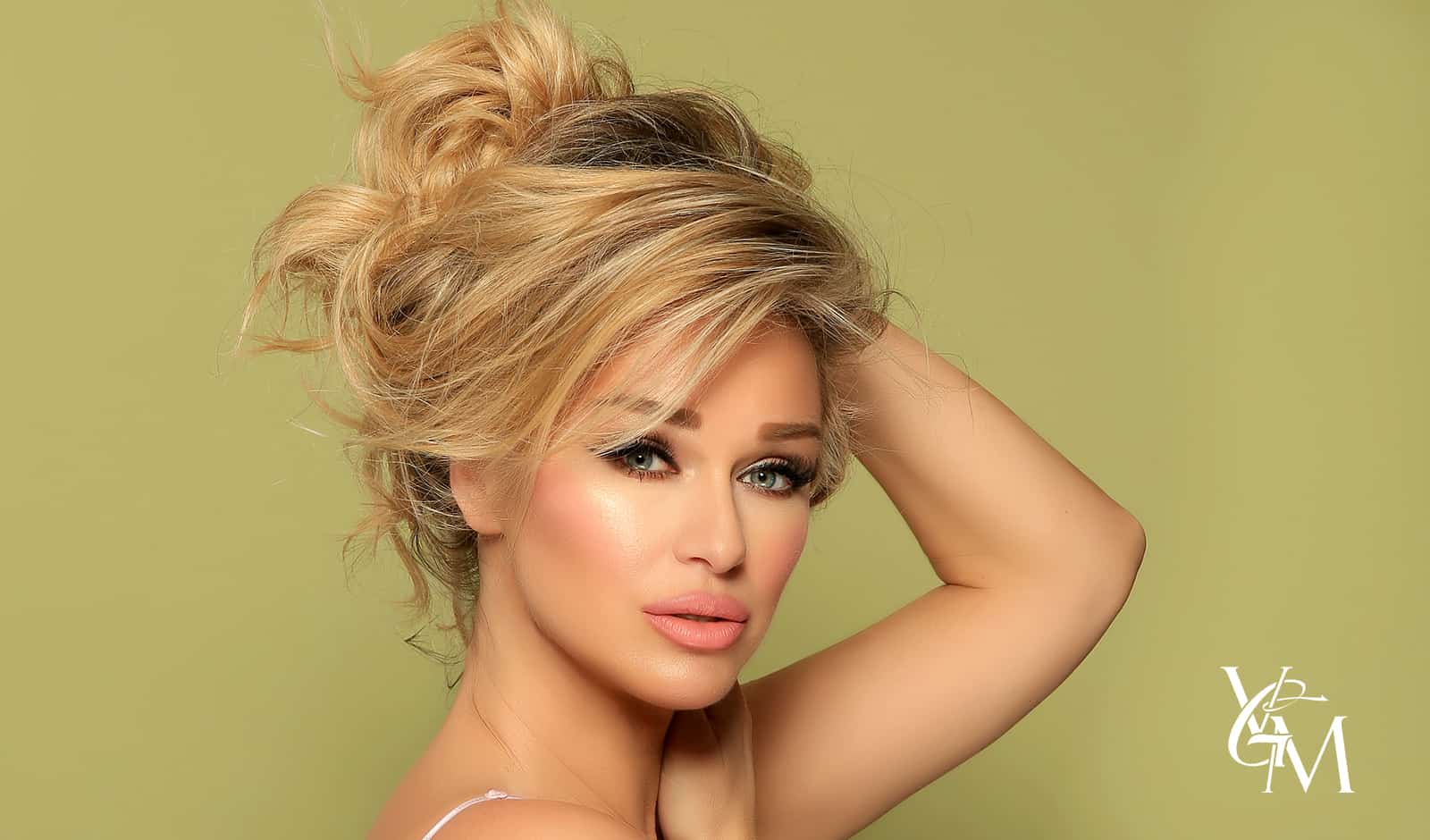