How to Create Your Own Bohemian Wardrobe

Get Ready for the Hottest Guys from the 90s! 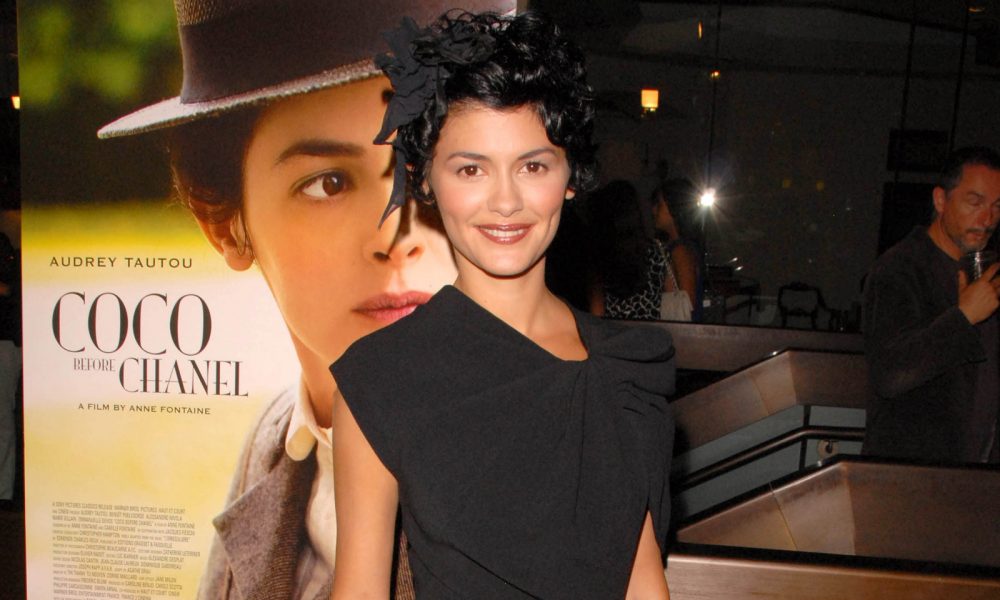 The world of fashion is so inspiring, every few years a new filmmaker starts up another
creative project to pay homage to their favorite designers. The best thing about these films is that through the drama, they can tell us who these people are behind the big fashion houses, what their biggest influences are or were, and how they grew to become a household name.

Although there are many documentaries about the fashion industry and its main figures, these high end productions are differentiated by using drama to detail the life and work behind the talented creators. If you are a fashion lover these movies will enchant you.

As the name implies, this film tells the story of everything that Gabrielle had to go through, from her beginnings as an abandoned girl in an orphanage, who later sang in a bar and even became a companion, to the icon 20th century fashion that she eventually became. And to top it all off, the legend is played by none other than the endlessly chic French actress, Audrey Tautou.

This dramatic biopic was directed by Jalil Lespert in 2014 and is the perfect getaway to know everything about the career and work of the French designer and businessman. The film portrays his obsession with fashion and beauty, and how he managed to position himself from a very young age in the industry without caring too much about any criticism of his work.

This second film was directed by Bertrand Bonello and was an official selection to the prestigious Cannes Film Festival. The film does not have the blessing of the iconic fashion brand, but the portrayal of YSL by the talented (and incredibly handsome!) Gaspard Uliell is one that cannot be missed.

This drama directed by Paul Thomas Anderson, is said to be inspired by renowned designer Crist‚àö‚â•bal Balenciaga. The character has another name (hilariously he’s named Raymond Woodcock) but the story takes many references to the work of the Spanish designer, especially as an impeccable haute couture master, that recalls the whole generation of London dressmakers during the 50s.

The recently released heist film stars Sandra Bullock, Rihanna, Sarah Paulson, Anne Hathaway, Mindy Kaling, and many other badass actresses. The film is mainly about a jewel heist that takes place at Fashion Superbowl, aka the Met Gala, but one of the team members is the incomparable Helena Bonham Carter playing an Irish designer, and her looks and work in the film was definitely inspired by living legend Vivienne Westwood.

The Ocean’s 8 Squad is Not Alone: The Most Glamorous Heist Movies of All Time 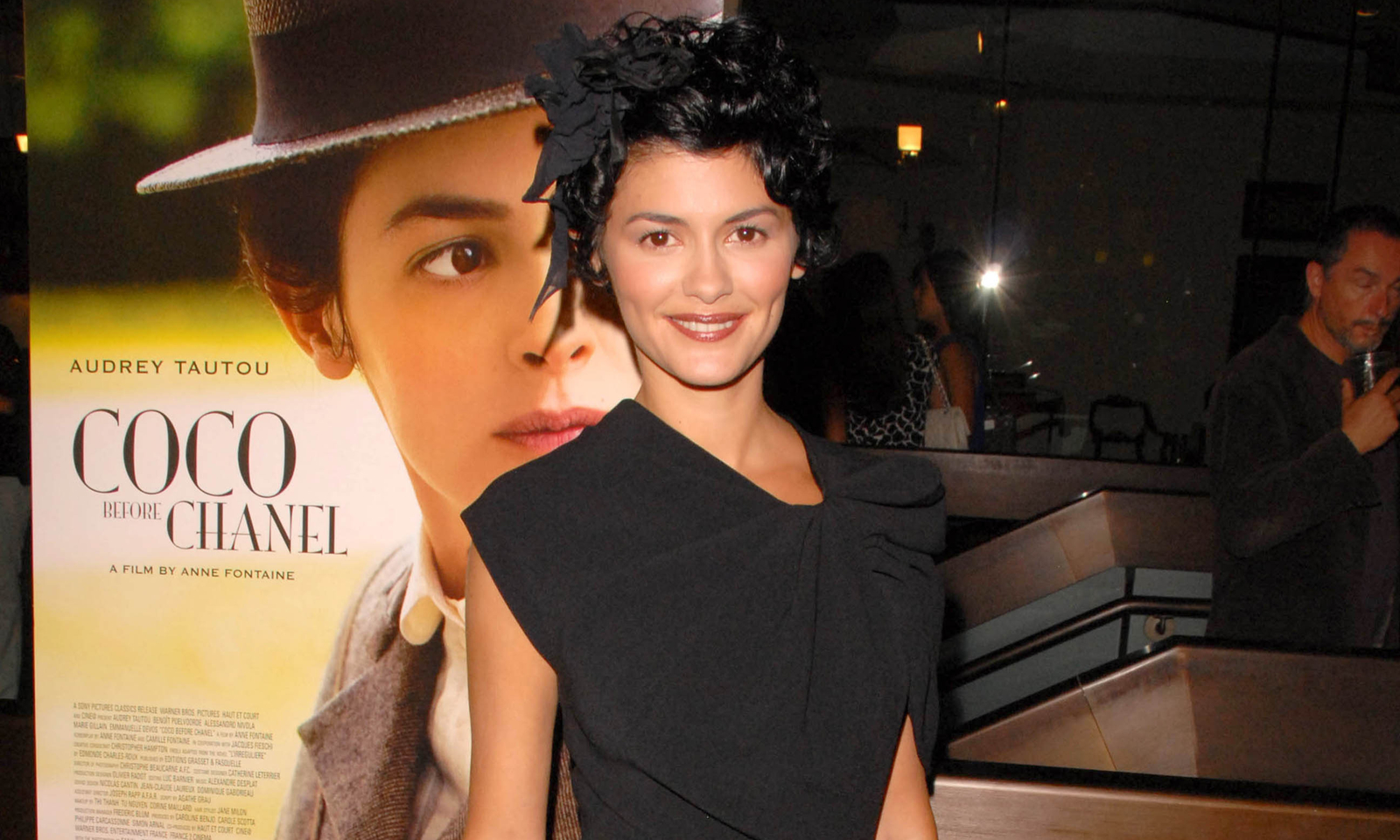