Get Ready for the Hottest Guys from the 90s! 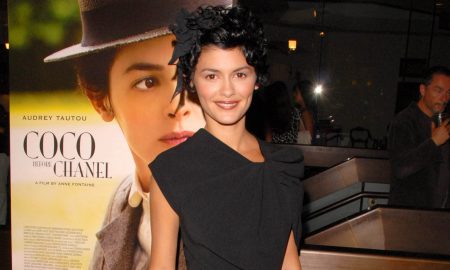 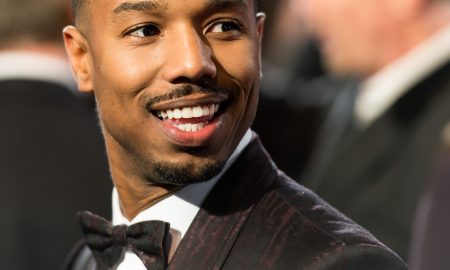 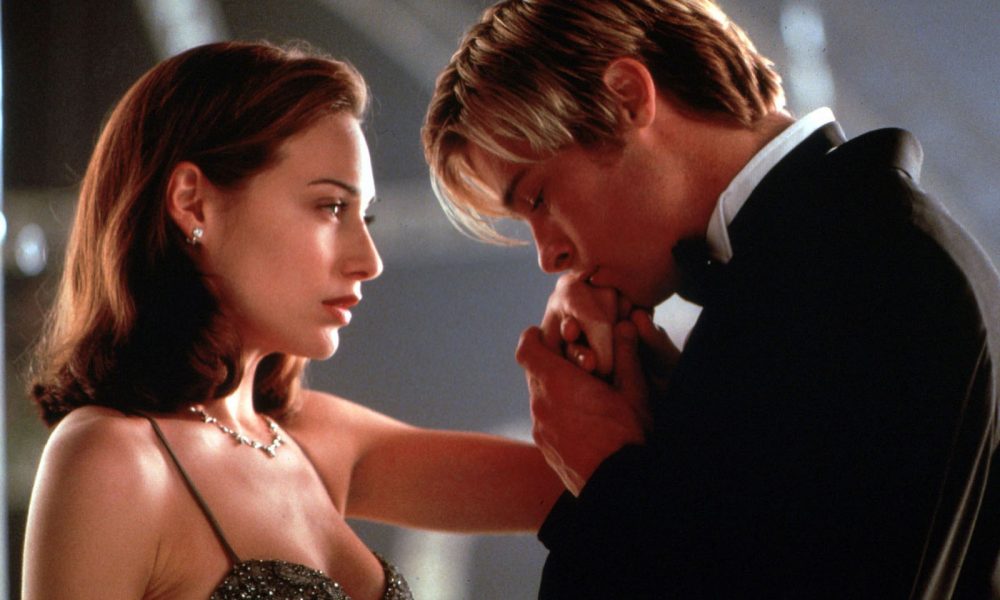 Who were the SEXIEST guys from the 90s?

Just about everyone loved the 90s! The music was incredible, Michael Jordan was burning up the basketball court and fashion was fun and flirty! And another thing we loved about the 90s were the hot guys, right? You couldn’t turn on the television without seeing a sexy guy running on the beach in slow motion in “Baywatch”!
And who could forget how Paul Rudd melted your heart in “Clueless“?

So, let’s take a look at some of the definitive hot men that captured our libidos in the 90s!
We bet you’re still dreaming of them today!

Today, Mark Wahlberg is known as an international movie star, businessman and producer. But back in the 90s, he was known as Marky Mark.
He was a rapper with an attitude who was known for grabbing his junk on stage!
(And we loved it!)
And who can forget the Calvin Klein ad with Kate Moss that made both of them stars? 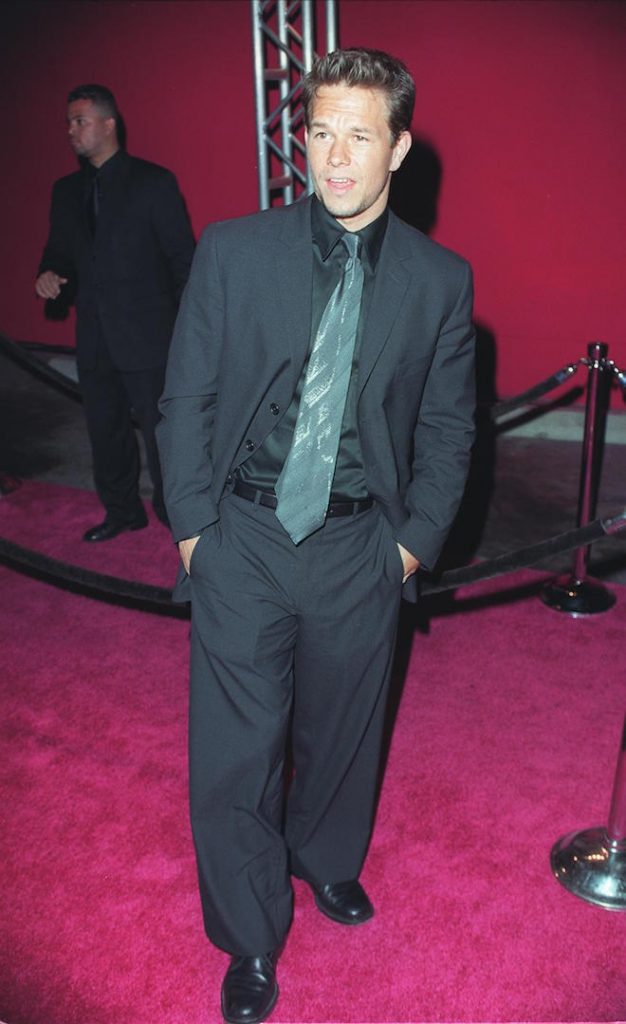 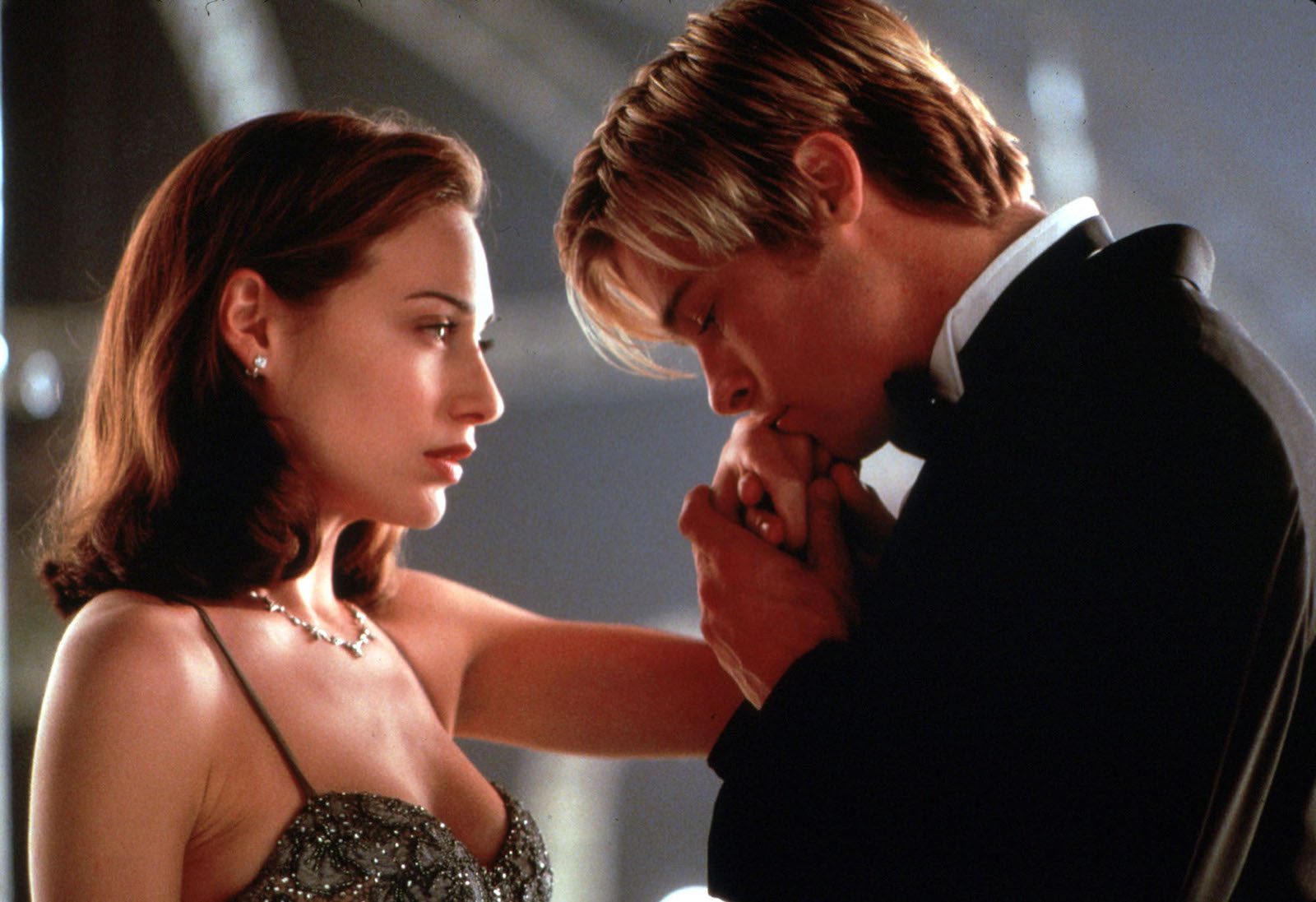