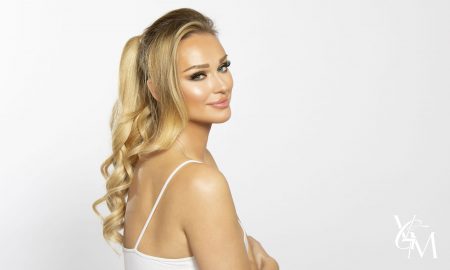 How to Keep Your Makeup From Melting 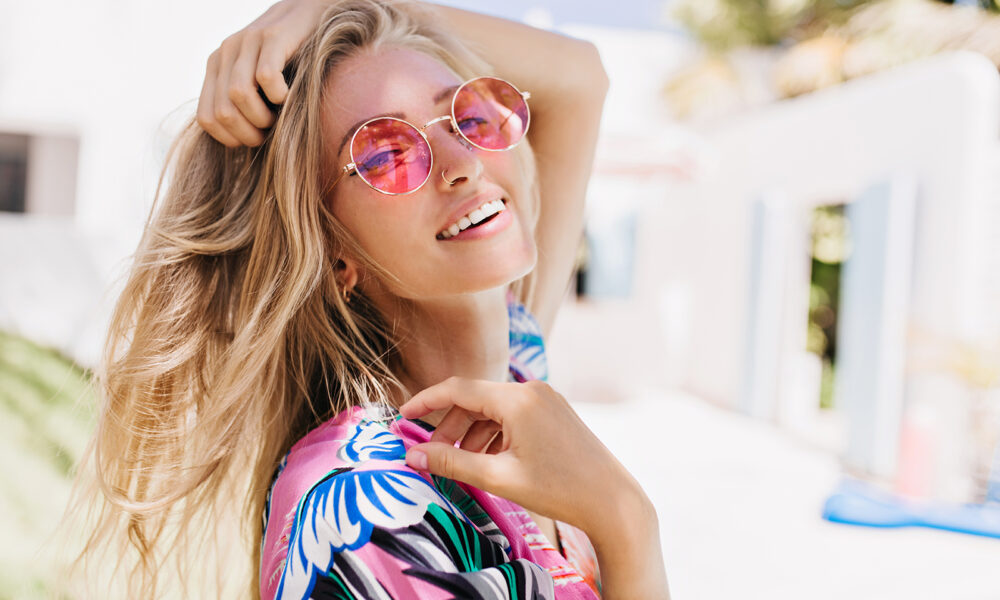 Social media branding has changed the world of modeling. With more employers checking Facebook pages and Twitter when looking into potential hires, there is a big difference in the world of fashion, as more modeling agencies are interested to see what potential models are up to outside the photo shoots and off the cat walk.

With examples from supermodels like Chrissy Teigen, sisters and Instagram phenom’s Bella and Gigi Hadid, as well as their girlfriends Kendal and Kylie Jenner, models have learned the power of social media- especially that of Instagram. As they fill your Instagram feed with sultry snap shots and candid funny moments with friends, supermodels have increased their following and their bank accounts.

While women like Chrissy, Gigi, Bella and the Kardashian-Jenner sisters are famed beyond their Instagram posts, they have set the standard for those seeking insta-model successes. They have found themselves on all the hottest runways, red carpets, and cover shoots; a small number of these call backs and high-end projects are the result of their attention-winning antics posted and shared all over social media.

Here are a few more reasons why social media is important and ways to achieve supermodel status.

Social media is the only portals where models have a hand in developing their brand, reputation, and fan base. They have complete control over their freedom of style and speech, allowing you to see where there true interests lie. This also allows them the opportunity to build and connect to their own fan base creating more of a community of followers than a fan club of a supermodel.

When gauging the ranking status of today’s model, their social following definitely makes a difference. The bigger your following, the better chance you have of catching the interests of certain clients. With a well-known or household name attached to certain projects, clients can hope to leverage the fan base of the hottest models on social media in line with their marketing goals. Remember when everyone questioned Kendall as the new face of Estee Lauder? Well, now this high-end cosmetics line has been reborn to a new generation of frivolous spenders and makeup junkies. They could have re-branded with their ideal new face, but when making as drastic a change as this Lux Cosmetics Line, it has a higher chance of success with an established fan base.

3. All Work and Fair Play

A lot of models already signed to well-known agencies are just as active as those not signed by agencies, like Wilhelmina Models; however, these agencies don’t engage in censorship. They understand that models are people first, and like all people, we have flaws and emotions – both of which can lead models to post things they probably shouldn’t at times. It can be hard not to react to the harsh critics of haters and competing models. With that said, you still don’t want to post recklessly. Maintaining your social media presence as a model is a full-time job.

Use our tips to increase your social media following and you’ll be sure to reap the benefits in your modeling career. 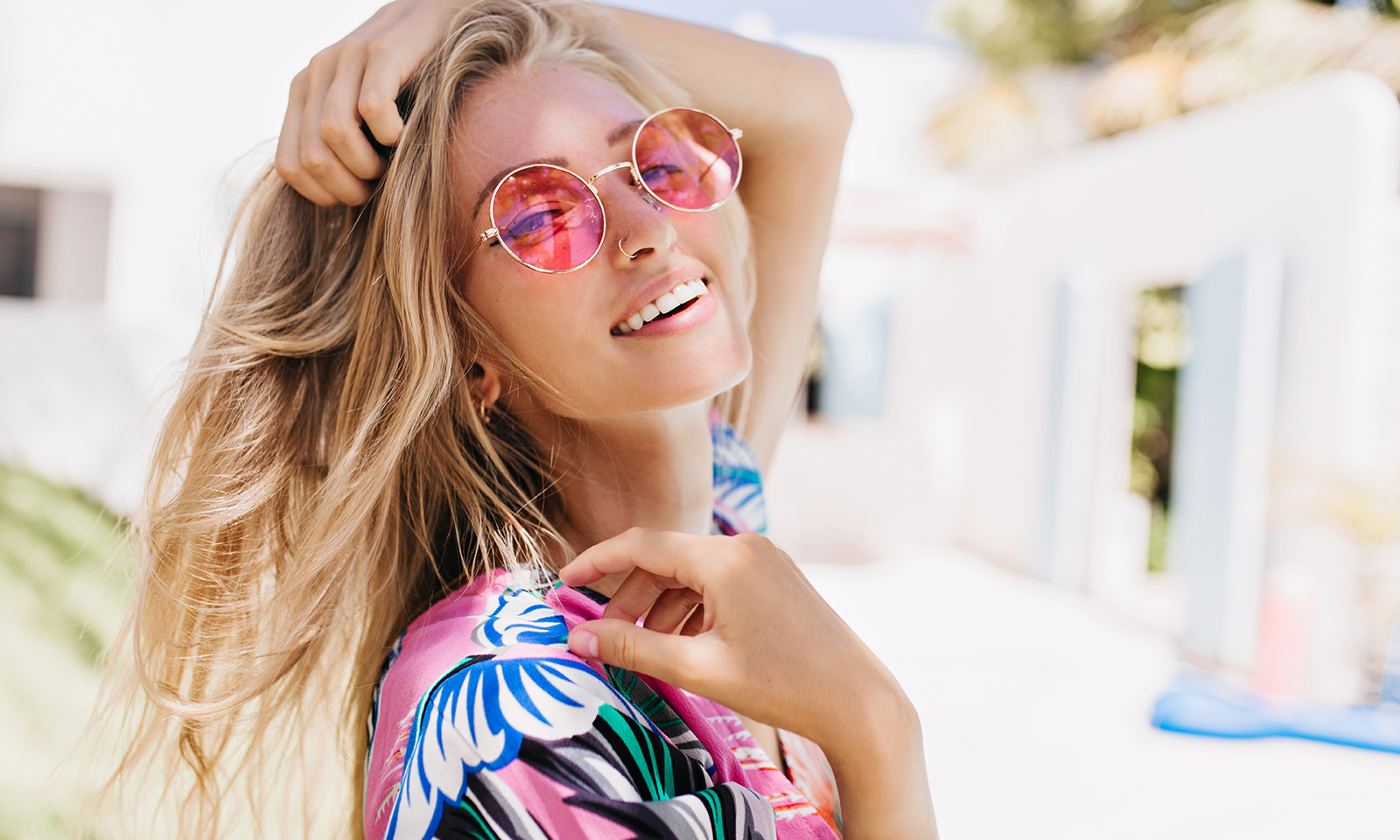