Pigging: What It Is and How to Avoid This New Dating Trend 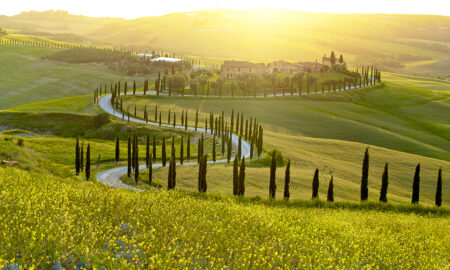 What is the Key to Happiness and Contentment? 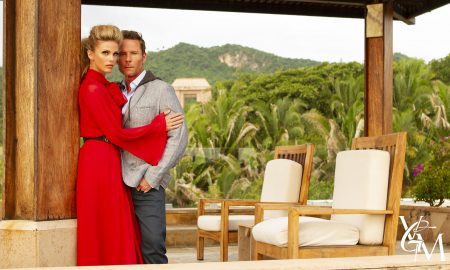 Is Your Snoring Hurting Your Relationship? 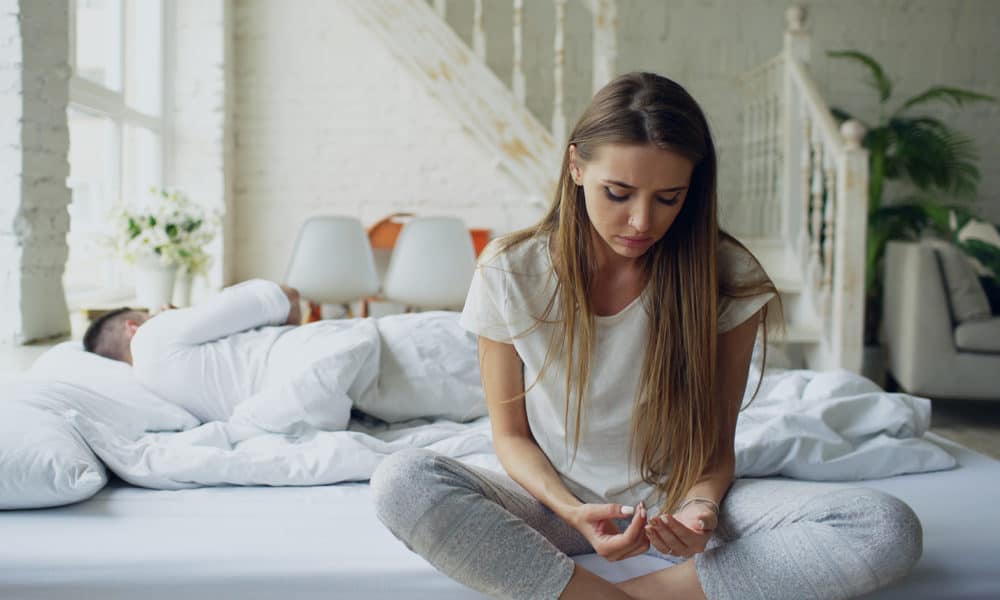 This horrifying dating trend is unacceptable bullying. Don’t be a victim of it.

Most of us haven’t heard of the term “pulling a pig”.  But this is a horrible, new dating trend that we all need to be aware of.  Basically, “pulling a pig” is a game where a man pretends to woo a woman that he sees as unattractive because he and his friends think it is funny. Unbelievable, right? Unfortunately, this is a new bullying trend that has devastated women across the globe.

To make matters even worse, the winner is the man who can attract and con the “ugliest” woman.  Many think this term originated on the show “Big Brother”, when contestant Josie Cunningham wanted to create a dating site called “Pull the Pig”. This site was aimed at “average-looking women”. And the term “fat girl rodeo”(which has similar connotations) has been used since 2013.

Although the term “pulling a pig” is new, the idea of dating someone to make fun of them is not. Unfortunately, men have been bullying women this way for a long time. Men have “pretended” to be interested in women for April Fool’s Day jokes and in order to entertain their friends since their school days.

This trend is only one of several other horrific ways men are bullying women when it comes to dating. “Benching” is a term used when a man keeps a relationship with a woman he doesn’t really care about. He keeps them on the side just in case he needs them if another relationship doesn’t work out.  And “catfishing” is when you lie on social media to trick a person into dating you. “Chubby chasing” refers to when a man dates a large sized woman in order to win a bet with his friends. His true intent is to mock or humiliate the woman because of her size.

This is emotional abuse. It leaves long term emotional scars and can affect a woman’s self-esteem indefinitely. It is yet but another version of misogyny where it is deemed “funny” to date an unattractive woman to humor your buddies.

Now that you know what “pigging” is, be aware. If something seems “off” when you meet a potential date, it probably is.  Be cautious of this dating trend so you don’t fall victim to its cruel and heartless intentions. 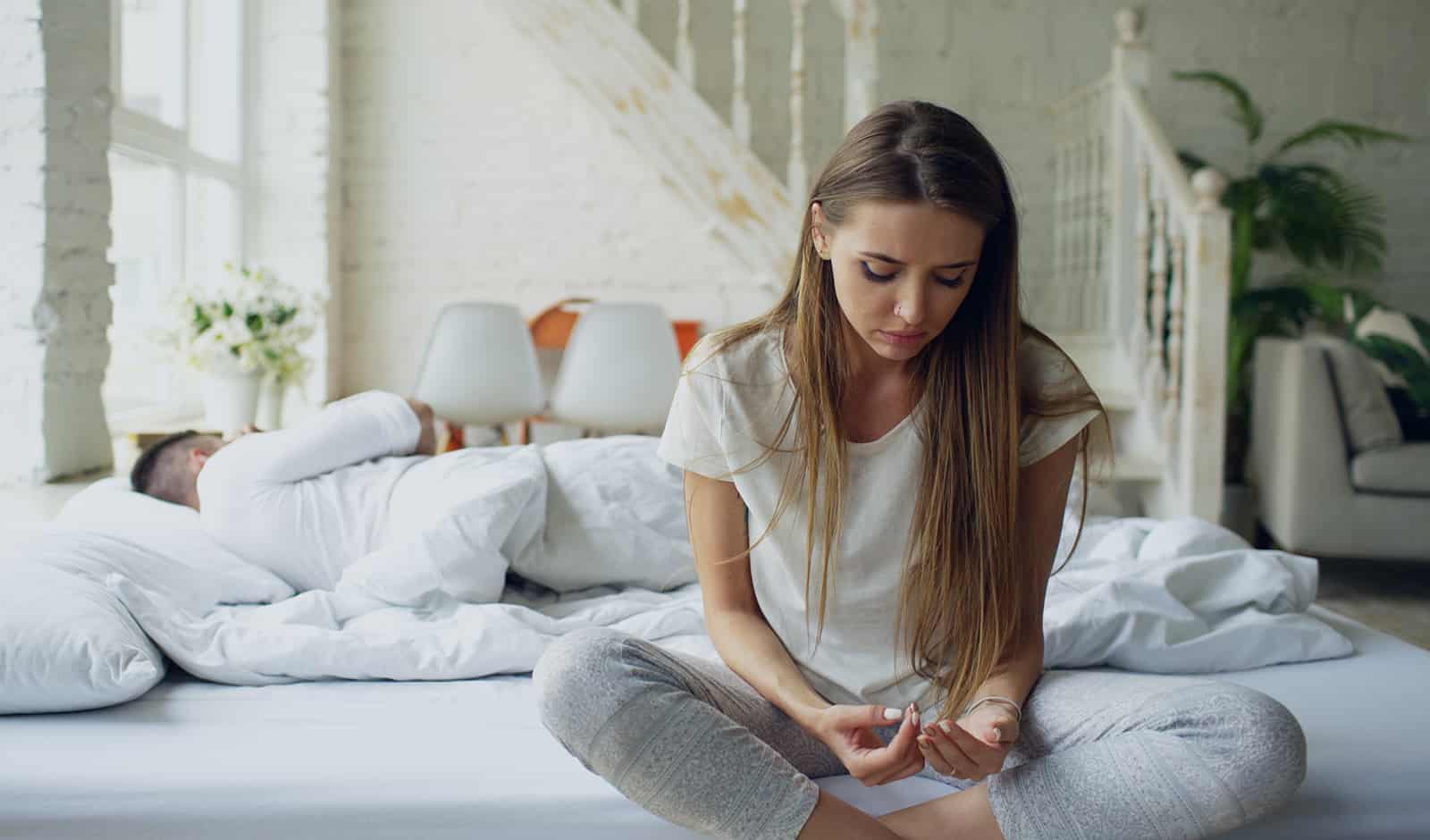