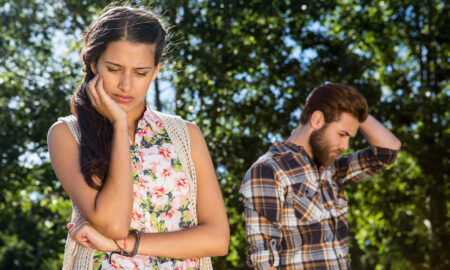 How Often Does the Average Couple Argue? The Results May Surprise You. 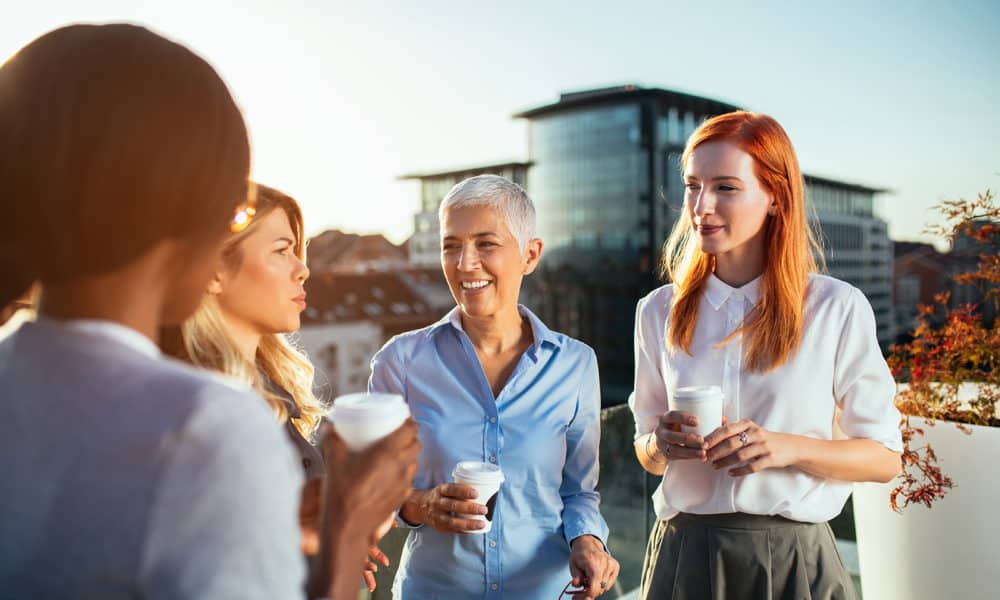 Veganism is about love not hate. It’s time to stop being bullies.

“I hope you enjoy your animal flesh.”

“You wouldn’t eat your dog, would you?”

Have you caught yourself saying any of these phrases to your family, friends, or even strangers? Or have any of these things been said to you? It’s a little harsh, isn’t it?

At VIVA GLAM, we support a vegan and vegetarian cruelty-free lifestyle. We choose to inform others about this lifestyle with articles about the fun vegan fashion options and easy-to-make recipes to show you that it’s not hard to be vegan and to encourage you to make compassionate choices. But vegans have a reputation of being harsh towards others who are not. This seems counter-intuitive as their message is about compassion.

For vegans who have been trying to get their message across, they try to do it as often as they can. The more people they get on board, the better, right? But they need to realize that they’ve established a reputation as being just as bad as the “others”. Now there’s a fight between vegans and meat-eaters. Is that what they really wanted? No, they’re just hoping for more compassion in the world.

Just like with politics, there’s a time and place to bring it up. No one wants to talk about it over dinner or when your super conservative uncle is in the room. We all prefer an environment with less pressure to talk about our opinions and viewpoints. The same goes with veganism. A lot of people feel pressure from vegans to become one as well – so much so that whenever non-vegans associate with vegans, every conversation is about cruelty, environmental impact, and their diet. That’s a lot of pressure, and it could potentially end friendships. No one wants that.

Instead, here are a few tips on how to persuade others to be vegan in a tactful, respectful manner. Who knows, your ribs-loving friend might just be open to trying your tofu dish the next time she comes over!

WHEN TO BRING IT UP

Feel free to talk about veganism almost anytime of day EXCEPT during a meal. Don’t try to peer pressure them to order a salad without chicken. Or start mooing when she tries to order a burger. Instead, bring up your passion for veganism while on a walk, during a weekly conversation, or even while waiting in between acts at a concert. No one wants to hear about the hormones in the chicken while they’re consuming it. Would you want someone saying. “Do you know how many calories are in the ice cream you’re eating?” No.

HOW TO BRING IT UP

No one wants to think about themselves as a murderer. Most of us are just eating what we’re taught is OK to consume. Think about it like this: imagine a dog who’s being trained not to jump on the bed, and instead to sleep in his or her own. After five years of being told this, the owner decides to punish the dog for trying to sleep in their own bed. The dog is now confused. Wasn’t the dog supposed to sleep in their own bed? That’s exactly how non-vegans think about consuming a chicken breast or a burger. They’re thinking, “Aren’t these foods OK to consume? I’ve had hundreds of burgers and now you’re telling me that hormones are going to be the end of me and that I’m a murderer for eating one?” The key is not to make them feel bad or inferior to you because of their life choices. You may not like that they love a juicy cheeseburger, but they do, and a diet is very personal choice. The more you talk about veganism in a polite conversation, during a time with no pressure, the more likely they’ll be ordering less meat around you or start admiring the way you live.

WHAT TO TALK ABOUT

A few choice people do need to see the graphic videos to persuade them to stop. But most people are aware what happens to animals in slaughterhouses. After all, it’s called a slaughterhouse. Talk about the health benefits of going vegan, the money they might save, the effects of the diet on their skin, how they’ll feel without meat, the weight they might lose, and more! Most of us are dead-set in our life choices. The only way to convince people to switch is to show how they could improve on their lives by making these choices, instead of highlighting any of the sacrifices they’ll be making.

To get inspiration to talk to your non-vegan friends about veganism, check this content that shows a great vegan diet plan that is sure to help you lose weight.

Here are some of the benefits you can talk about

Your skin will look and feel better

Both dairy and red meat are inflammatory foods. You’ll notice less redness in your skin, any rosacea might clear up, and any hormonal acne breakouts might disappear. You’ll always be glowing like you’re fresh out of a facial.

Vegan fitness trainer Andrea Lowell swears by a vegan diet because your body processes different calories differently. If you’re eating fruits and vegetables and plant-based proteins, your body spends less energy digesting the food. You can also eat more calories than you would on any other diet as your body sees the food mainly as fuel. Read more about it here.

You’ll be helping the environment

In EWG’s Meat Eater’s Guide to Climate Change, they breakdown the environmental impact of every burger and dairy product you consume. Did you know that if a family of four skips a steak dinner once a week for a year, it’s equivalent to not driving your car for three months?

Vegans consider themselves compassionate human beings. All they want to do is spread the word about living a healthier lifestyle that not only benefits us but also other animals and the planet we all share. But shaming others into a new lifestyle is not the way to do it.

If you choose a diet devoid of any animal products, you might be a more empathetic person, but it doesn’t make you better than anyone else. Influence others with kindness and compassion instead of hate and pressure. That’s how you get others to listen. And if they don’t, move on. There’s no use wasting your energy on deaf ears.

What Meat Substitute Builds as Much Muscle as Animal Protein? 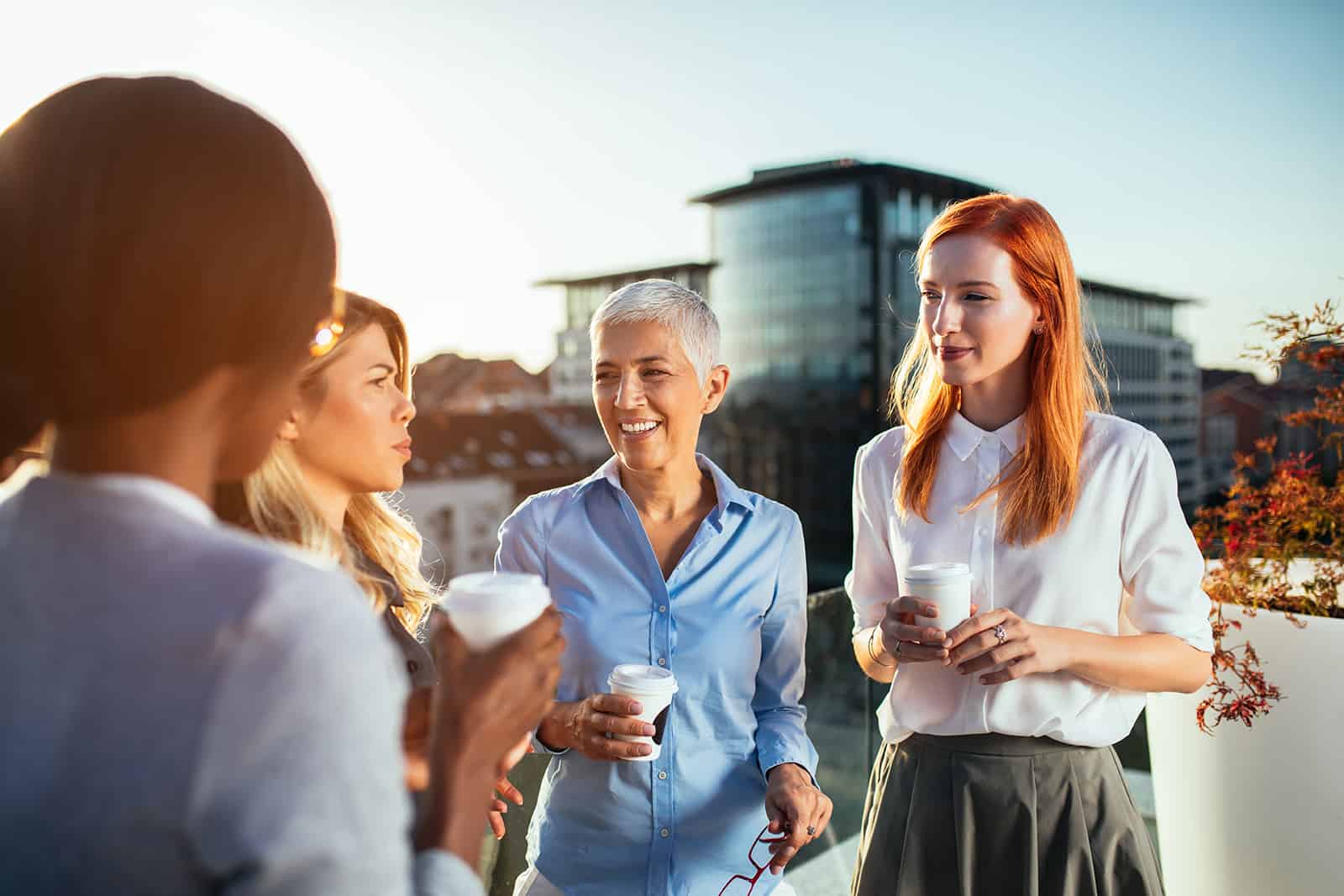