Most Popular Plastic and Cosmetic Treatments For Men 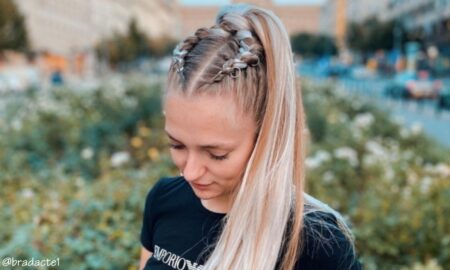 Long Hairstyles that Will Shine at Any Special Event 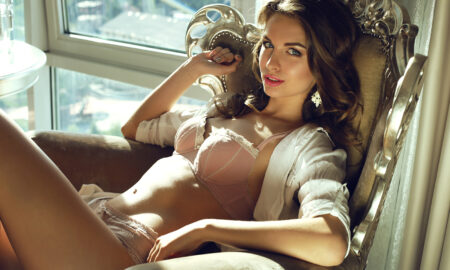 6 Beauty Tips Every Woman Should Hear 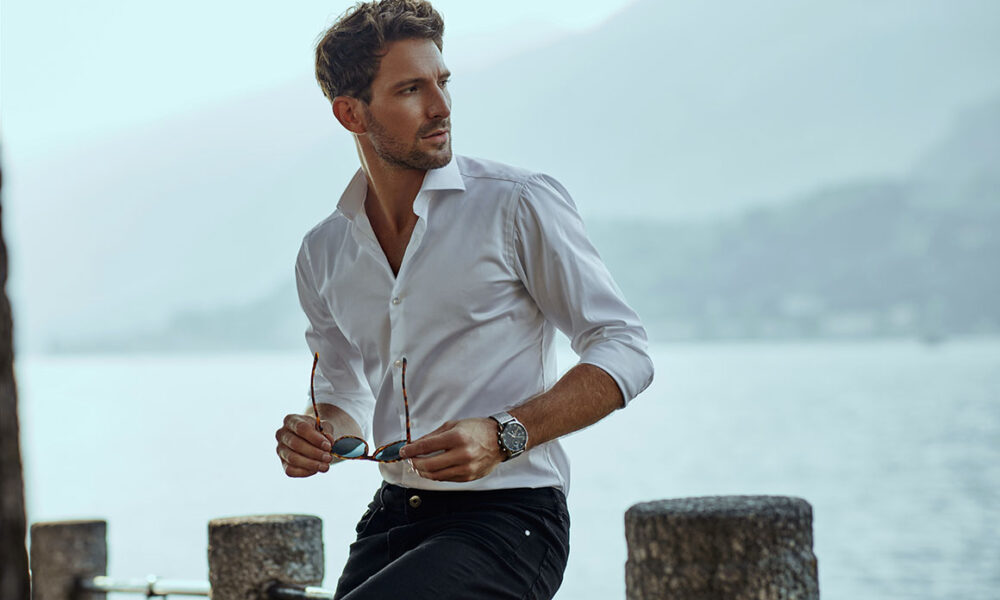 Cosmetic surgery is growing in popularity for men, with more than 1 million procedures performed in 2016. Men increasingly want to reduce the signs of aging to compete in the marketplace and boost their self-confidence.

Surveys show that cosmetic procedures on men have increased 30% since 2000. While men may not talk about it like women do, it’s clear that more men are considering procedures that make them look younger.

The following cosmetic procedures are the most popular with men this year:

Gynecomastia also is known as male breast reduction surgery. This surgery is used to reduce the size of enlarged or feminized breasts in men. The procedure usually entails the removal of mammary glands as well as liposuction to contour the remaining tissue.

Gynecomastia affects about 50% of men at birth and about one out of four men age 50 and older. This problem can be due to genetic causes at birth, and it also can occur during puberty because of hormone changes.

Also, some men may have enlarged male breasts because of certain medications, including anabolic steroids, AIDs therapies, and cancer treatments. Further, this problem can be exacerbated by the abuse of alcohol, marijuana, and heroin.

Some men may have work on the chest to sculpt and shape it without undergoing gynecomastia. But if you have a problem with enlarged male breasts, gynecomastia is the best choice.

Liposuction is popular with men to remove stubborn fat from various body parts, especially the abdomen, flanks, chest, and back. The goal is to reshape body contours that don’t respond to diet and exercise.

According to Dr. Scott Farber of Hill Country Plastic Surgery, “Liposuction is beneficial for men who are within about 20% of their goal body weight but cannot lose fat in a specific problem area.”

He also notes that the procedure helps if the candidate has good skin elasticity and muscle tone, so tissue bounces back and adheres to the slimmer body contours.

The gold standard in the field is tumescent liposuction, where epinephrine and lidocaine are injected into the fat to reduce bleeding and swelling. Then, the surgeon inserts a thin cannula and removes the fat and fluid.

Men should remember that liposuction is not a weight-loss procedure; liposuction sessions only remove three or four pounds of fat, at most. If you need to lose more than five or 10 pounds, you may want to try diet and exercise before seeing your plastic surgeon.

Liposuction requires general anesthesia, and most men need a week or two for recovery. Vigorous exercise should be avoided for a few weeks, but daily walks help with recovery.

It can take up to a year before all swelling dissipates and you see the final results.

Men care about how they look more than ever and want to look their best. One of the focus areas is the eyes because they are what people see first. A popular solution is a blepharoplasty, also called eyelid surgery.

Men often want this procedure because they see an old, tired face in the mirror. Loose skin may hang over the eyes and make people ask if they haven’t had enough sleep. This issue also can make them look angry when they aren’t.

But many men want to make changes without having a facelift, and eyelid surgery can be the ideal choice.

Eyelid lifts can be done on the upper or lower lids to remove extra skin to reduce wrinkles and make the eyes look wider and younger. The lower lid procedure also helps to remove fat pads that can give the eyes a baggy appearance.

This procedure is popular with men because it offers significant results without extensive downtime, as with a facelift. The incisions are small and scars are barely noticeable after you heal.

Men also like eyelid lifts because the results are subtle but noticeable. These patients also prefer to reduce the signs of aging that become obvious around the eyes in their 40s.

Men also are seeking Botox treatments to reduce the signs of aging in the face but without surgery.

Botox is an injectable put into the corners of the eyes or mouth that freezes the tiny muscles in those areas, which reduces lines and wrinkles. Results last about three months, and men want this procedure for these reasons:

Other face areas that can be injected with Botox include between the eyebrows to reduce frown lines and the forehead to reduce horizontal lines.

If you decide to have cosmetic surgery to reduce the signs of aging, the above procedures can significantly impact your appearance and self-confidence. For more information, talk to your board-certified plastic surgeon today. 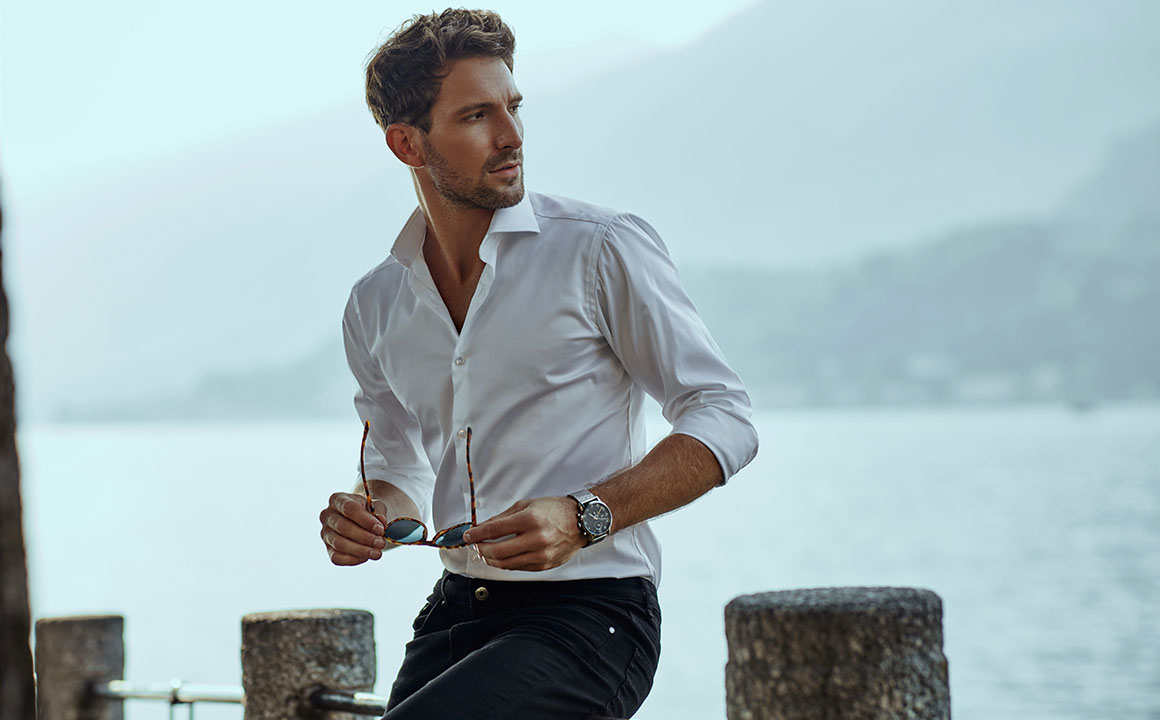