How Is New York Bouncing Back After COVID? 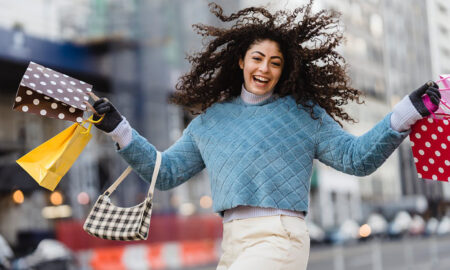 These Tips Will Help You Feel Confident About Yourself 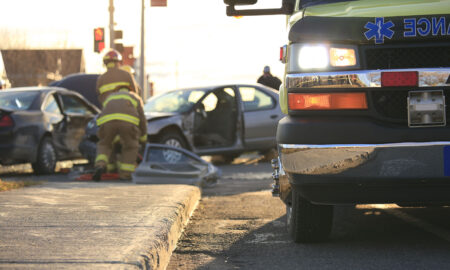 Have You Been Involved In A Car-share Accident? Here’s What To Do 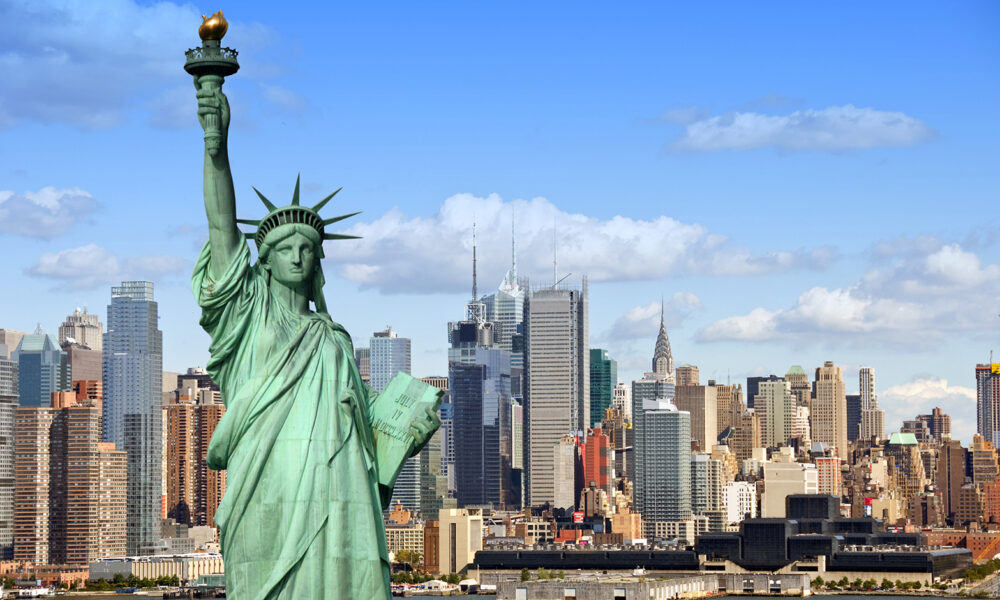 The COVID-19 ravaged across the entire United States, but New York City was one of the hardest-hit areas in the entire country. New York City saw the rapid spread of the COVID-19 virus due to the close proximity of residents, and death and economic hardship soon followed.

Although it is now over a year and a half since the COVID-19 pandemic has started, New York City is still struggling to regain its footing. So if you’re looking for New York apartments and trying to move to the city, what exactly are you getting yourself into? Here’s a look at how New York is bouncing back after the COVID-19 pandemic.

Although the New York job market is recovering, the city has a large hill to climb to get back to a full recovery. New York lost the greatest share of jobs among major cities, losing over 10% of its total jobs. Although some people are returning to work, many of those jobs won’t be coming back any time soon. Many of the stores, bars, and restaurants have completely closed, leaving many people without a job to go back to.

Additionally, many jobs are being lost due to the switch to remote work. Many jobs in the city cater towards commuters heading to their office jobs, and if there are no commuters there are no jobs in the industry. Although the situation may look bleak right now, it is steadily improving and the city is on the road to recovery.

As mentioned before, many businesses that had to close for an extended period of time were unable to survive and were forced to close permanently. Many of these businesses that are closed were small businesses, as they simply didn’t have the capital and resources to stay open after closing for such a long time. Additionally, many businesses that rely on serving commuters have also closed, as workers aren’t commuting and aren’t buying products like bagels and coffee on the way to work.

Those bars, stores, and restaurants that do remain open may require patrons to present vaccination cards, a new wrinkle that customers have to grapple with. On the positive side, some new business opportunities have opened up for businesses serving remote workers, potentially allowing new industries to flourish

Much like getting into bars, clubs, and restaurants, vaccination records are required to get into most events. Popular attractions such as Carnegie Hall and Broadway are beginning to open up again, bringing lots of traffic and economic activity to the city. Holiday events such as the Macy’s Thanksgiving Day Parade and Christmas in Rockefeller Center are still scheduled to go on as planned, giving a sense of normalcy back to the city.

Concerts and other events are also starting to return to the city, with many performers honoring canceled tour dates at venues like Madison Square Garden. New York City is known for its amazing events that draw in people from all over the country, and the return of these events is a great sign for the future health of the city. 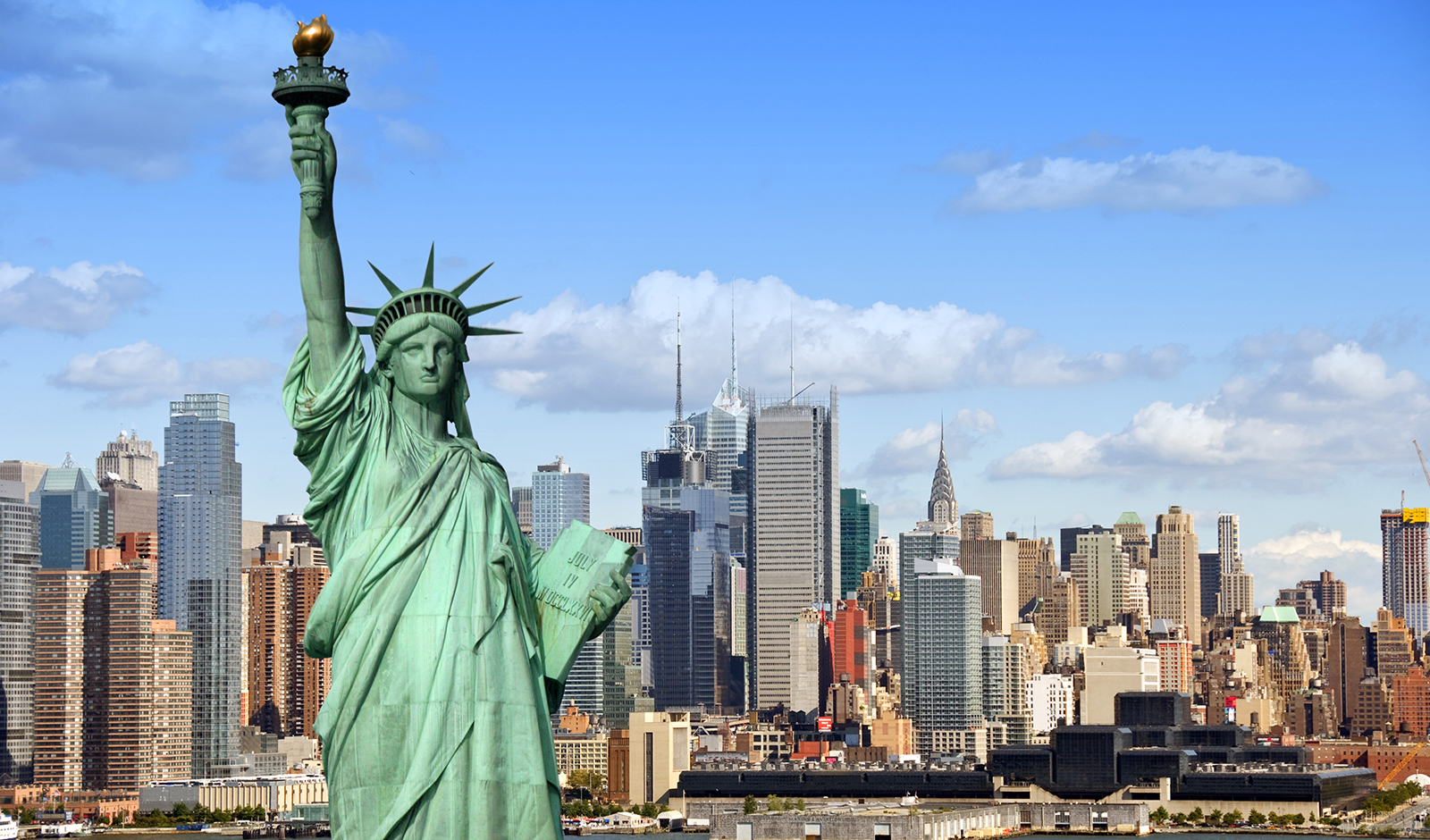