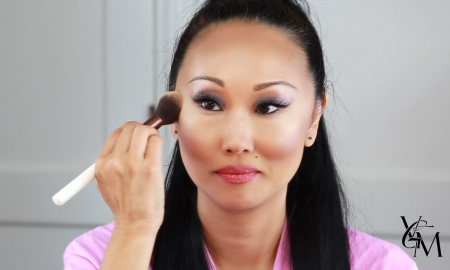 How to Cover Under-Eye Circles to Have a Fresher Look 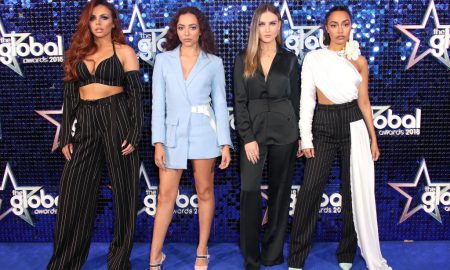 Little Mix is Coming Out With a Beauty Line! 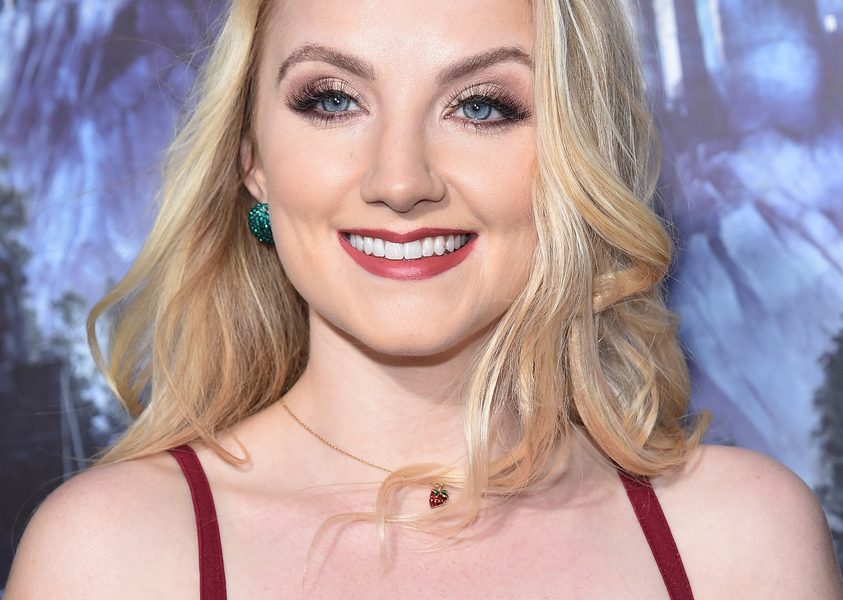 Evanna Lynch, the actress known for her role in the “Harry Potter” series as the beloved Luna Lovegood, is just as heroic in real life as her onscreen counterpart.

Lynch has announced via social media her plans to debut a monthly beauty subscription box later this year. According to VegNews, the actress made the announcement on her Instagram account posting a story featuring her cat, Puff.

Lynch wrote in text on the first of a series of videos, “Launching a cruelty-free beauty box later in the year and would love your input!!” The video includes a link to a survey that allows fans to tell her what they’d like in a beauty box from her.

She added, “Basically, as most of you know by now, I am very passionate about animals and I also love makeup, and I do not believe that the two should intersect. I don’t think that you should need to use animals for makeup. However, that is the way the industry is at the moment so that is something we’re trying to change.”

Lynch has never been shy about her passion toward defending animal rights she has lent her voice to advocate against animal cruelty. The actress has also worked towards promoting awareness about the cruelty of testing cosmetic products on animals and show support for an initiative to offer a vegan alternative of the Harry Potter emblematic drink Butterbeer at Universal Studios’ Wizarding World of Harry Potter in Orlando, FL.

The renowned vegan celeb has a podcast called The Chickpeeps, which “explore[s], discuss[es] and unpick[s] the dilemmas faced by vegans in our quest to be more compassionate towards animals.”

Currently there aren’t many more details about Lynch’s beauty box but that’s because she’s checking the input from fans about what type of products they would like to see included. Lynch said to be alert about upcoming announcements later in the summer after reviewing the results from her survey. If you want to know about the latest news make sure to follow here on Instagram. 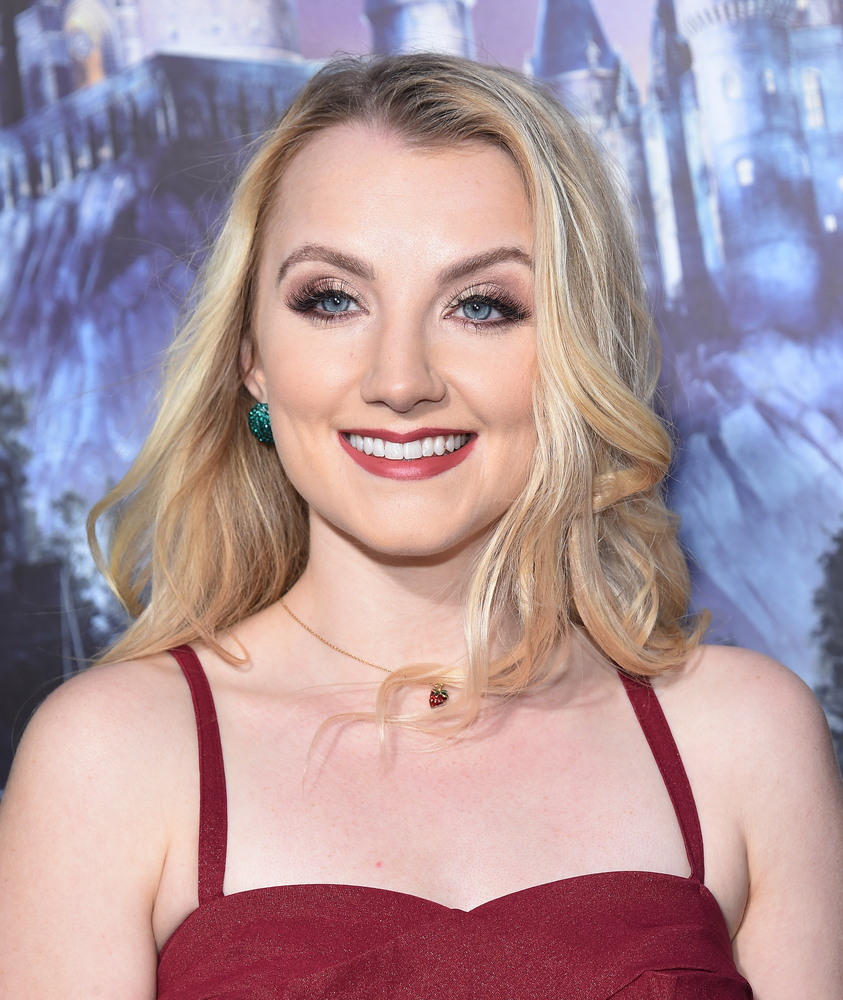