Girl Power Takes Over the Greek Theatre in LA! 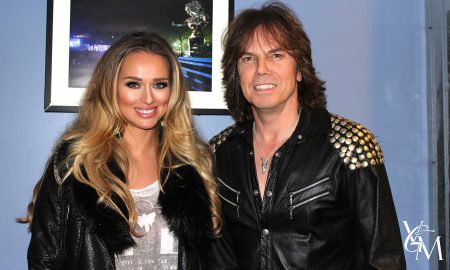 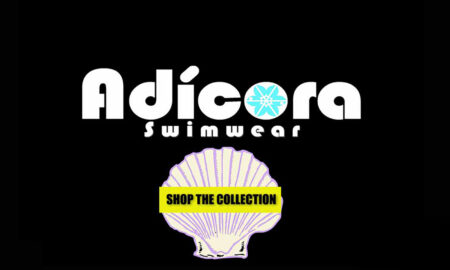 Dive into Style with Adicora Swimwear 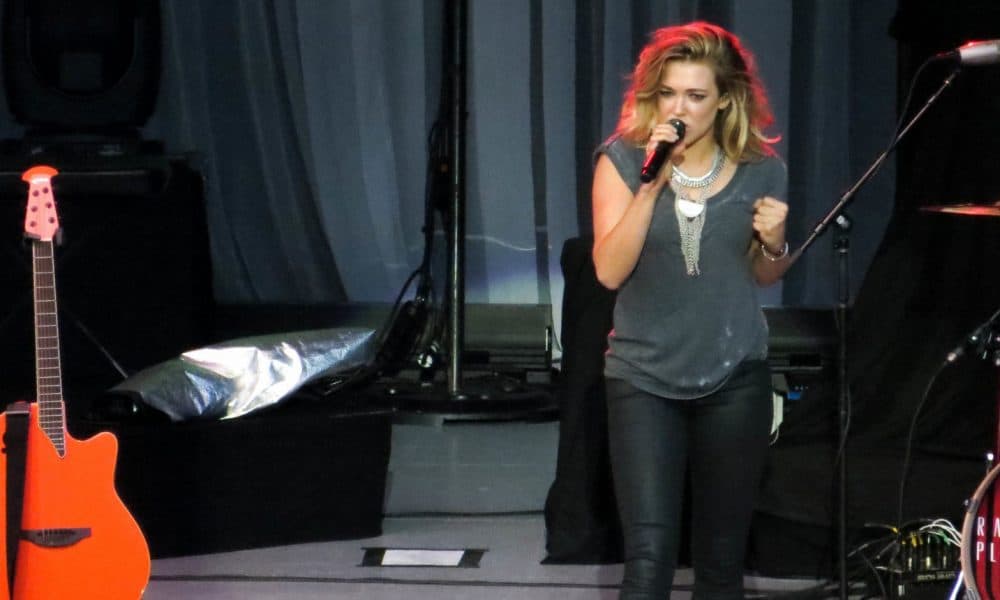 Last night at the Greek Theatre in Los Angeles, three women came together to tell a beautiful story through music. With the themes of female empowerment and perseverance in mind, Colbie Caillat, Christina Perri, and Rachel Platten captivated the LA audience for over three hours.

Many opening acts play to empty seats even if they open for some of the biggest acts in the world. But Caillat and Perri’s crowd were just as excited to see Rachel Platten as they were them! More than 50% of the audience arrived on time to see Platten perform her smash hit “Fight Song”. Fans were also enthusiastic to hear her perform the rest of her EP and even a few new tracks (which were great!). You could feel the energy in the venue that Platten is about to blow up in the music scene. Not only has her social media following quadrupled in the past two months, but her single is becoming a social media phenomenon. With all of the hard work and the many years of touring she’s put in before this EP, Platten
is an artist that deserves it! 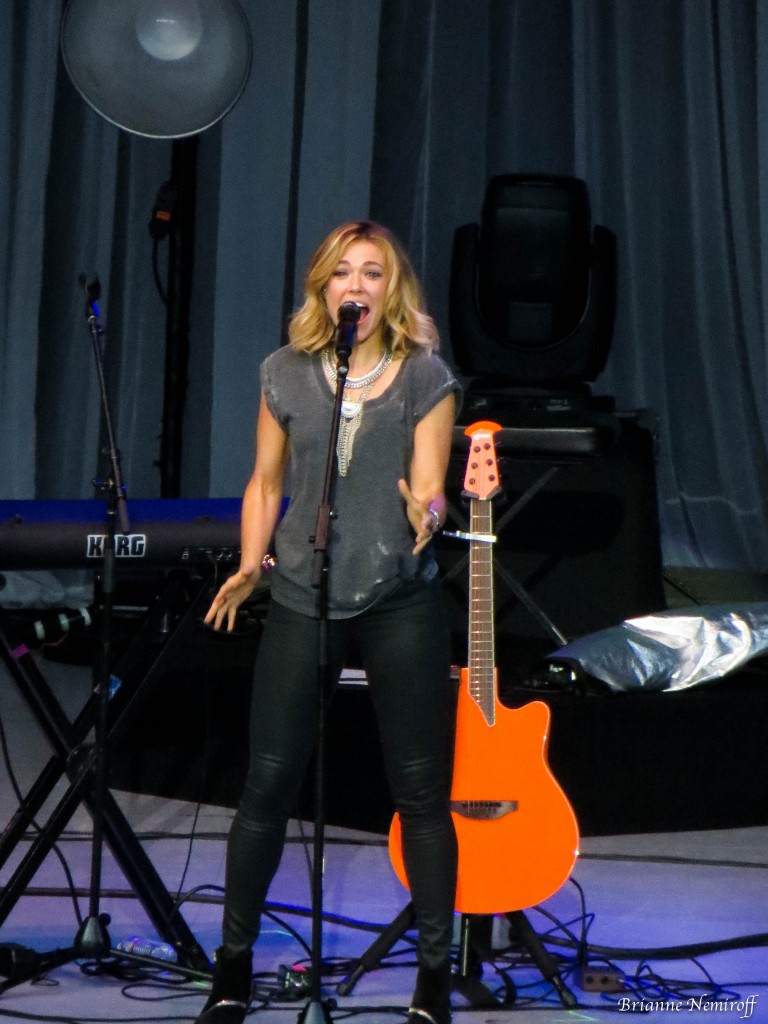 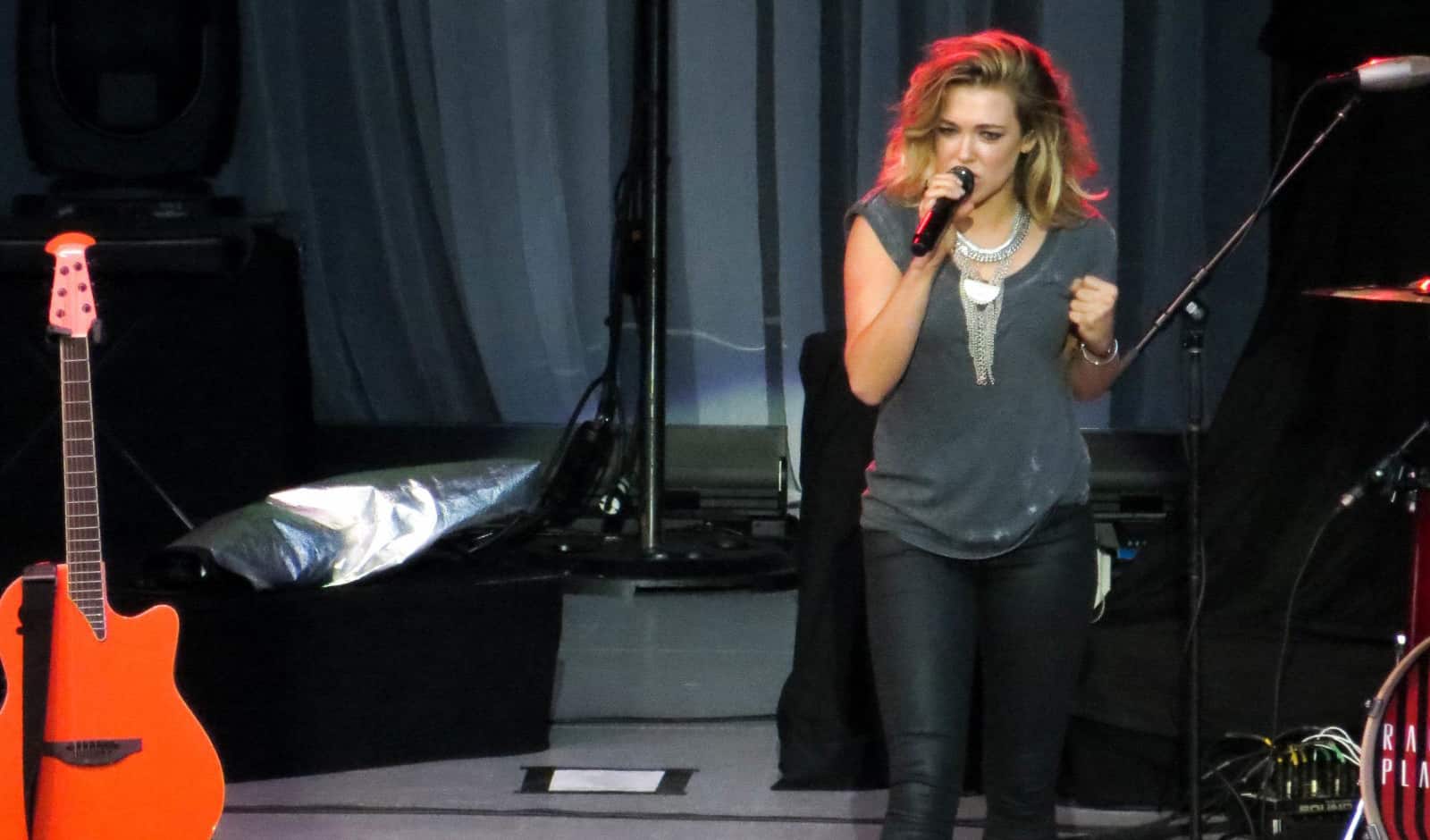