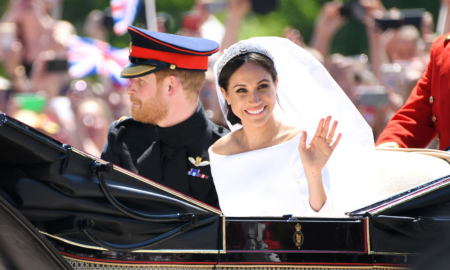 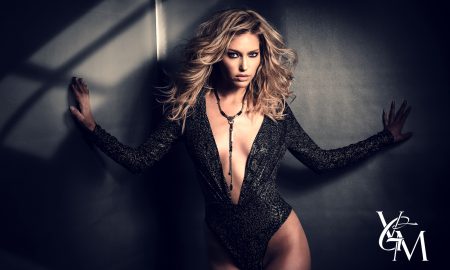 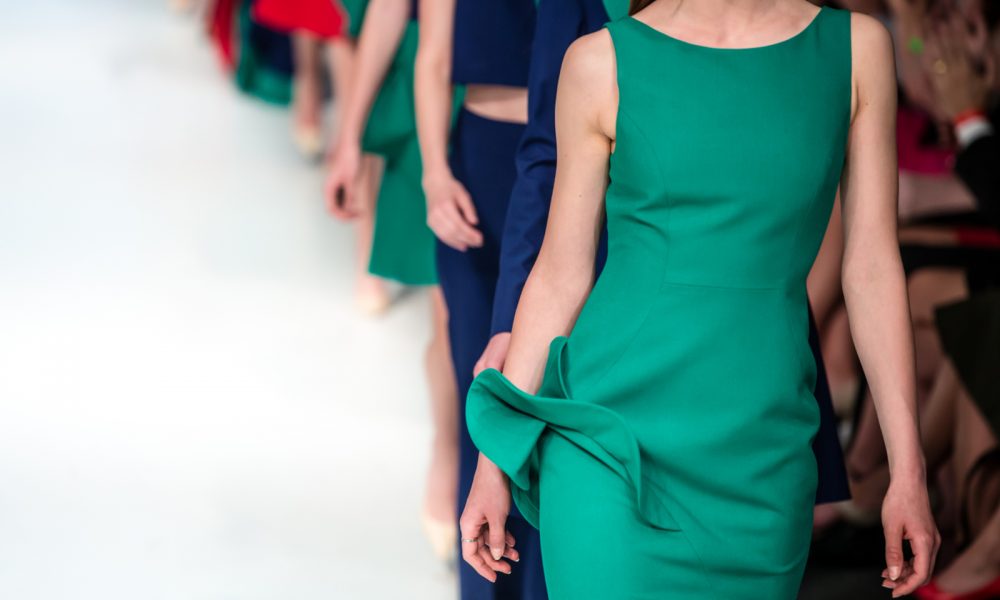 London is more than ready to host its first ever vegan fashion show with “Bare Fashion”, a summer event organized by the site Vegan Food and Living, according to Live Kindly.

The show is going to take place on Thursday 16th August in the Boiler House Room in East London and it’s going to feature vegan and cruelty-free clothing designs exclusively from UK-based and international designers. The event will also include a showcase of vegan beauty products, and vegan food and cocktails will be on offer to attendees.

This event is produced by John Walters and styled by Rebekah Roy. The first batch of tickets are going to be available until July 6th and cost £8, and standard tickets will be at £12. The organizers will also offer a VIP package priced at £35, which includes access to the thirty-minute long show, a vegan dinner from Vietnamese street food vendor Eat Chay, an eco-friendly glitter makeover, and a goodie-bag, filled with nothing but cruelty-free and vegan treats worth £50.

Pana Chocolate, Hetty + Sam, Ethcs, and Eco Glitter Fun, are just some of the brands set to be in attendance at the event, with many more about to be announced over the upcoming months.

The fashion world and the beauty product industry have been moving towards more eco-friendly, cruelty-free, and vegan alternatives in recent years. Stella McCartney led the way, but now Gucci, DKNY, and even Versace have being following in her footsteps and are just some of the major fashion houses have made the decision to go fur-free. Meanwhile, more mainstream labels such as Topshop, Gap, Banana Republic, and Old Navy have also declared their decision to ban Mohair, a material that comes from goat hair. Along with the designers and stores, fashion magazines are also joining this movement, with InStyle becoming the first magazine to ban the promotion of fur from future editions starting in April.

This 100% vegan fashion show is a part of this revolutionary movement towards a better world! 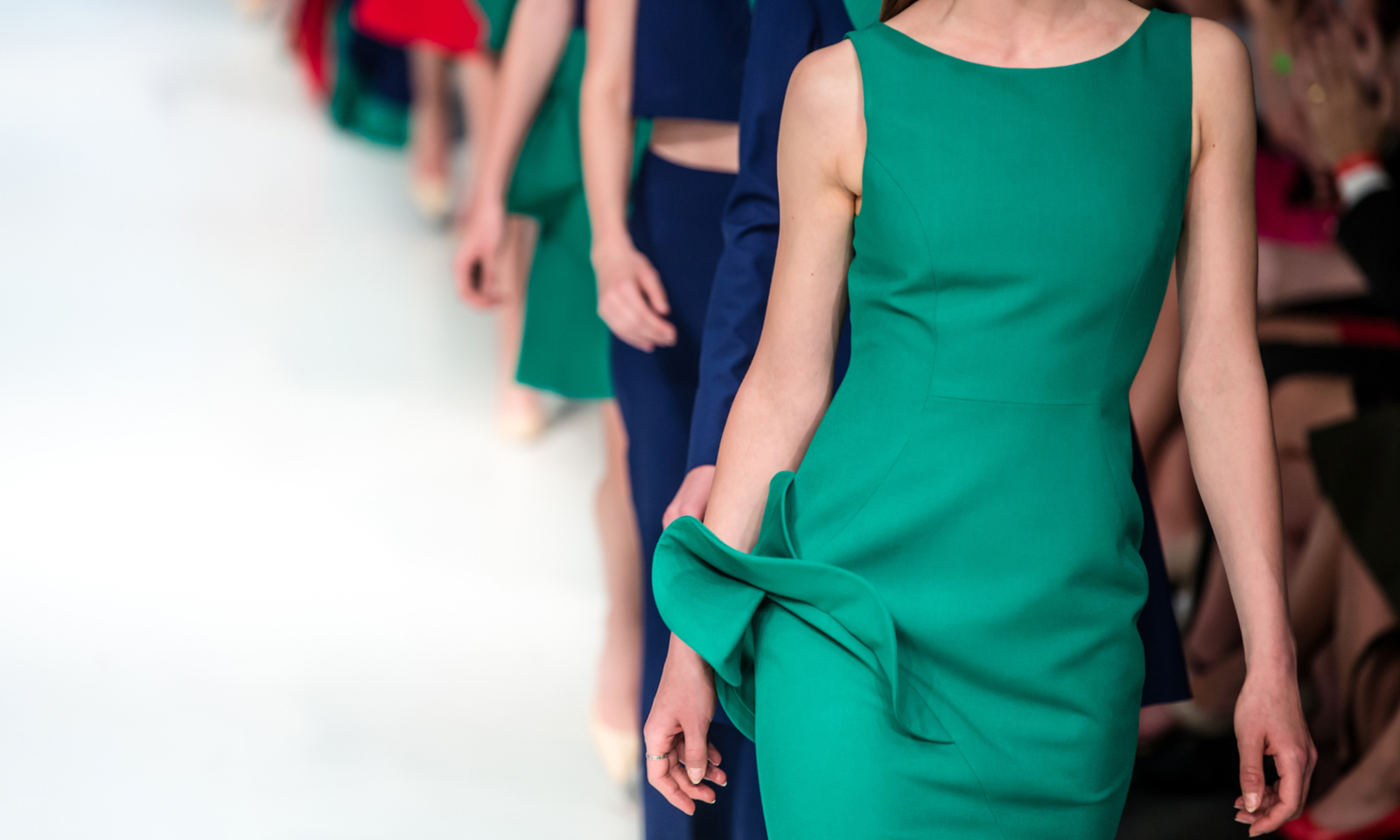