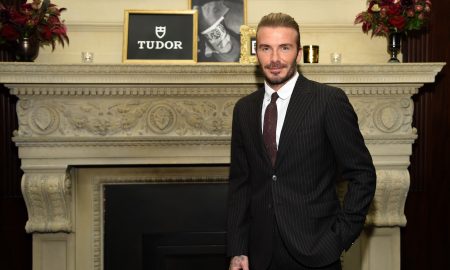 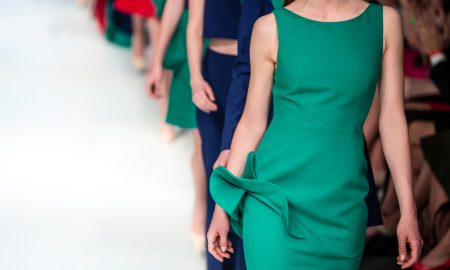 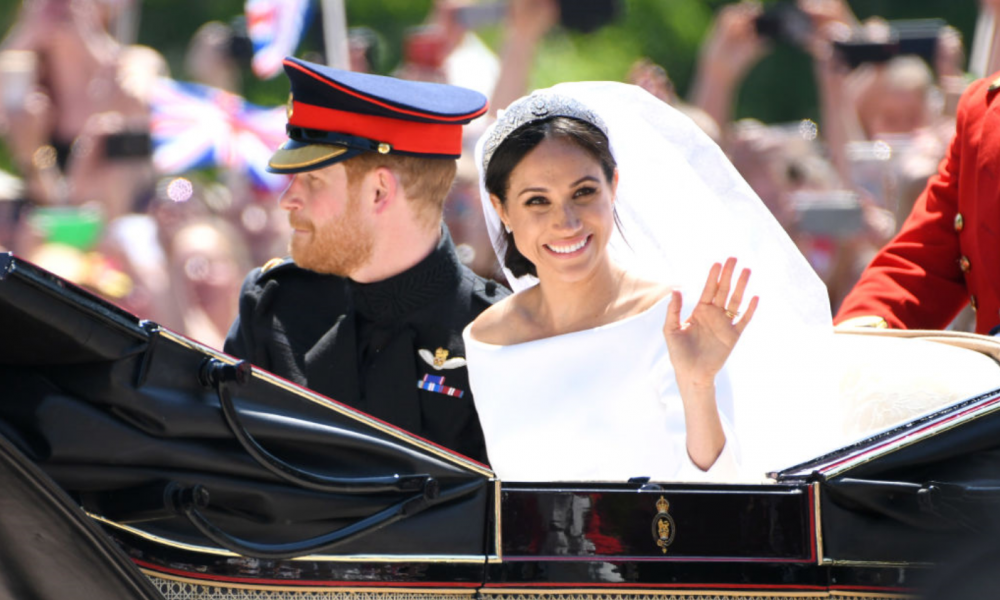 The day when Meghan Markle stepped out in her fabulous Givenchy wedding gown, it was all anyone could talk about. While you could probably estimate the cost of the dress, you might be surprised to hear that the fashion house made a significant amount of earnings thanks to the social media coverage alone.

According to Influencer DB, influencer marketing software, the different couture brands worn by Meghan and her guest at her wedding, as well as their designers, made well into the six figure sums following the big day. Influencer DB also revealed how much money the brands earned, including the estimates from celebrity wedding guests like Priyanka Chopra and Oprah that also helped several brands trend on Instagram.

THE NEWLYWEDS: Their Royal Highness the Duke and Duchess of Sussex in the official photograph from their Wedding day released by @kensingtonroyal. The bride wears a #Givenchy Haute Couture gown designed by @ClareWaightKeller. #RoyalWedding #MeghanMarkle #PrinceHarry

On the other hand, Stella McCartney, the designer who created Meghan’s gorgeous dress for the reception, obtained 2 million worth of media coverage. She was mentioned 1,840 times and generated 9,605,198 likes. This was not only attributed to the beautiful outfit for the Duchess of Sussex but also to the amazing designs for Oprah Winfrey and Amal Clooney.

Amal Clooney, with George Clooney arrives at the wedding of Prince Harry and Ms. Meghan Markle in a honey yellow midi dress with side tie detail in silk Cady, worn with head dress by @StephenJonesMillinery. . #StellaMcCartney #RoyalWedding

@Oprah wears a blush, double tiered dress with lace trim made of sustainable viscose to the wedding of Prince Harry and Ms. Meghan Markle today in Windsor. . #StellaMcCartney #RoyalWedding

@davidbeckham in @dior homme for the royal wedding thanks mate ! ❤️

#Repost @kitty.spencer ・・・ I am very grateful to have such kind and talented friends. Thank you my dearest Domenico and @stefanogabbana for the most phenomenal hand-painted Alta Moda @dolcegabbana dress. Thank you @bulgariofficial for the most exquisite jewellery. I am very lucky to be part of your family. Thank you to the most special, wonderful man @philiptreacy for creating such an elegant headpiece. I'm in awe of all of your craftsmanship and creativity. I am truly appreciative for all of the time and effort that went into my outfit for such a happy, special day yesterday. Thank you @ctilburymakeup and @nevillesalon for getting me ready ❤️

Last but not least, Alexander McQueen gained $271,222 in media value, was mentioned 204 times, and accumulated 1,757,400 likes for dressing Kate Middleton.

The Influencer DB data was based on Instagram account posts with more than 15k followers who mentioned the event in hashtags or captions between 8 a.m. GMT of May 19 and 11 a.m. GMT of May 21. 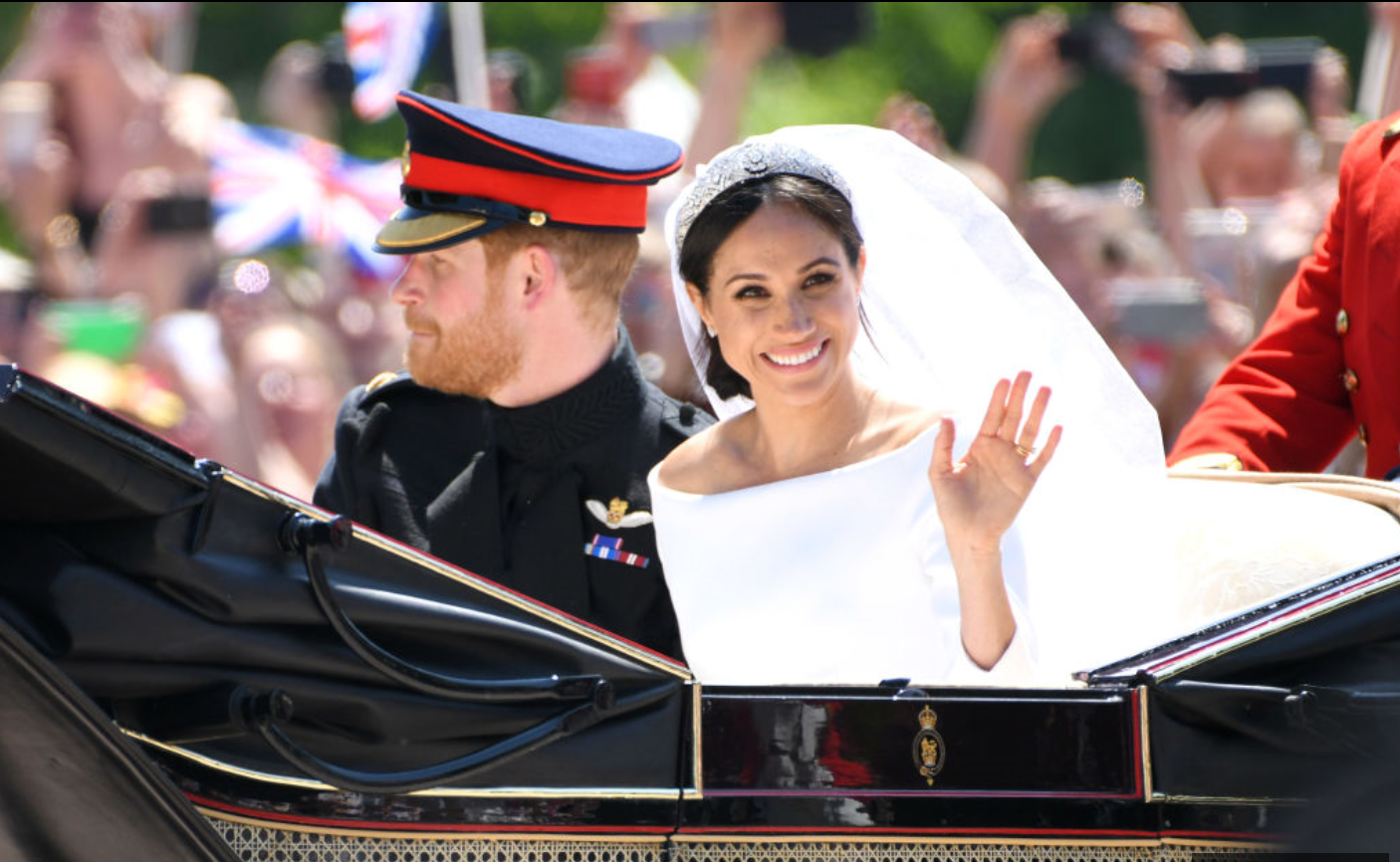