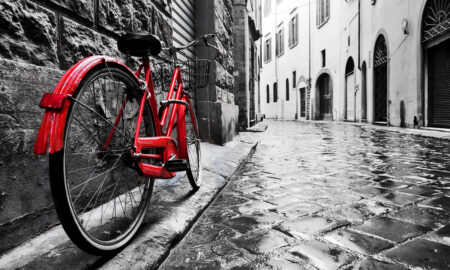 6 Things That You Should Take Into Consideration When Traveling Abroad 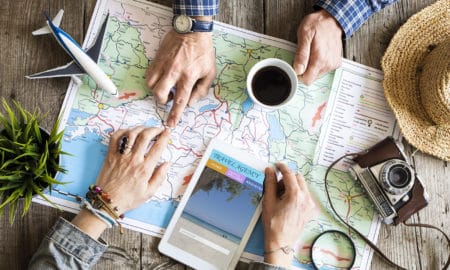 Top Tips to Explore the World Virtually in 2021 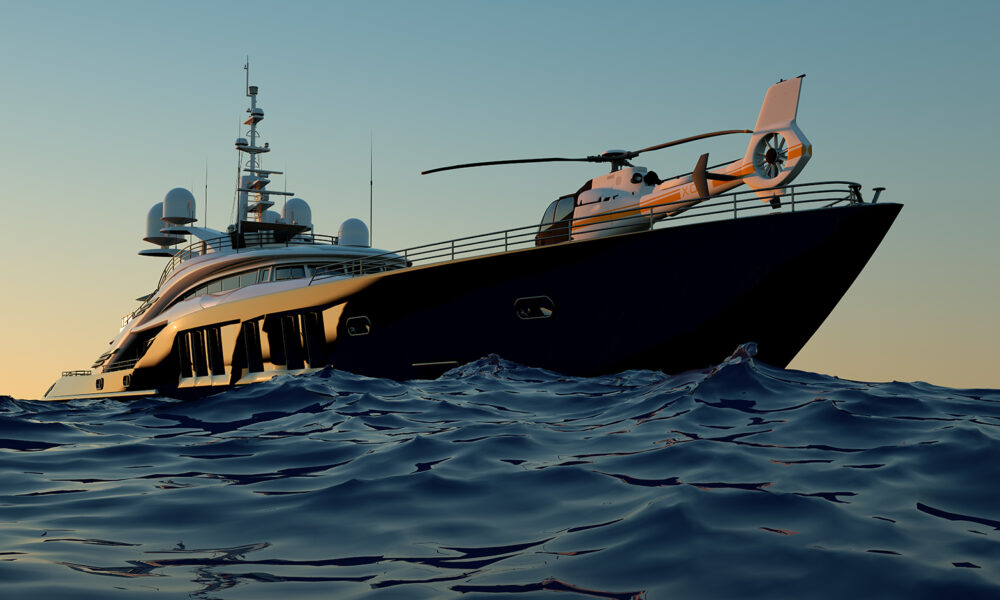 For as long as people have walked the planet, we’ve been fascinated by water. We started by embracing the challenge of how to cross rivers, then we built boats to travel where it flows.

Boats have always been at the heart of our recreation too. They’ve helped us get to where we’re going on vacation – and they’ve formed the actual vacation too!

Cruising on ocean liners has been a holiday of choice for the older generation for decades. The youngsters are now catching them up with a love of yachting, with European destinations being particularly popular.

Hopping onto a yacht in a country like Croatia is a great way to spend precious time away from work. There are all kinds of advantages to them when compared to larger vessels:

A yacht is obviously much, much smaller than the colossal cruise ships that you see in vast harbours. This means that they can get to smaller places that the bigger boats can’t.

Unspoiled sandy coves and tiny islands which have remained the same for centuries are all immediately accessible by yacht. All the skipper needs to do is drop anchor and then the yacht’s tender can take passengers wherever they like.

A smaller boat opens up a world of opportunities that the larger cruise liners can’t compete with. Call in at incredible grottos, marvel at and swim in crystal clear water and visit stunning national parks.

Croatia is a beautiful country in which island hopping by yacht couldn’t make a more perfect vacation. Yacht charter in Split is a fantastic starting point for your voyage with friends.

Sailing to Dubrovnik – will take in some beautiful places. The ancient town of Trogir, the upmarket resort of Hvar and the Elafiti islands are all stunning nightly mooring locations.

It’s those friends who are a vital component to the popularity of yachting around Croatia’s Dalmatian coast. It’s not as intense as a shift on a nuclear submarine, but you’re sharing your vacation with a select few.

The choice is yours as to whether you want to hire a catamaran in Croatia with friends or if you go it alone.

However you travel, you live with your fellow passengers at very close quarters on the boat. You get to know them and discover common interests, so it’s a great way of meeting new people too.

A yacht holiday isn’t a bombardment of names in the way that a break on a cruise ship might be. Staff numbers are minimal and, because the vessels are so much smaller, so are the numbers of your fellow passengers.

There’s no pressure to remember the names of other vacationers. You can choose to eat with them in local restaurants and drink in local bars.

Much of Europe’s coastline has remained unspoiled for years. Greece’s waters certainly belong in this category; many of its islands and stunning waters haven’t changed in centuries.

There’s still something of the ancient legend to Greece. As your boat powers through the Ionian Sea, it’s not hard to imagine Odysseus doing the same on his boat.

Dropping anchor at any of the islands which dot the sea is always a treat. It’s an opportunity to live a simpler life for a few hours.

The pace will take you by surprise if you’re used to hectic city living, but you’ll soon settle. Eat that freshly caught fish and drink that strong local liquor – you’re on vacation!

It’s not just the Ionian islands which can be sailed up and around when considering Greece as a vacation. Budding sailors also have the choice of visiting the Dodecanese, or many, many others.

There’s enough to choose from in a country with 8,000 miles of coastline and 6,000 different islands.

Widely, and rightly, recognised as one of the most romantic places anywhere, the Amalfi coast allows yachting at its finest. The entire area is charm personified, as gorgeous villages and towns cling to hillsides overlooking stunning waterfronts.

Looming large over the coast is Vesuvius, the volcano which brought so much destruction to Pompeii in AD79. It now acts almost as a protective guard from the rest of the country and Europe as a whole.

Naples is the jewel in the crown of the coastline. Stop for a night and experience a Mediterranean city like no other!

It’s not just the sun-soaked islands and seas which make great vacations. If you’re in search of scenery, try yachting in the Three Lakes in Switzerland or the Schleswig-Holstein peninsula in Germany.

Even Scotland offers a tour of the Inner Hebrides. While you might not get sunburnt on this tour, it’s a chance to drink incredible whisky.

You’ll also have the opportunity to photograph wildlife and dance to traditional Scottish folk music. It just goes to show the versatility of the yachting vacation!

It’s no small wonder that yachting is becoming such a popular choice for vacations. While everybody might want different things from their annual break, a yacht holiday provides them.

With boats now being more luxurious than they’ve ever been, it truly is a holiday with a difference. 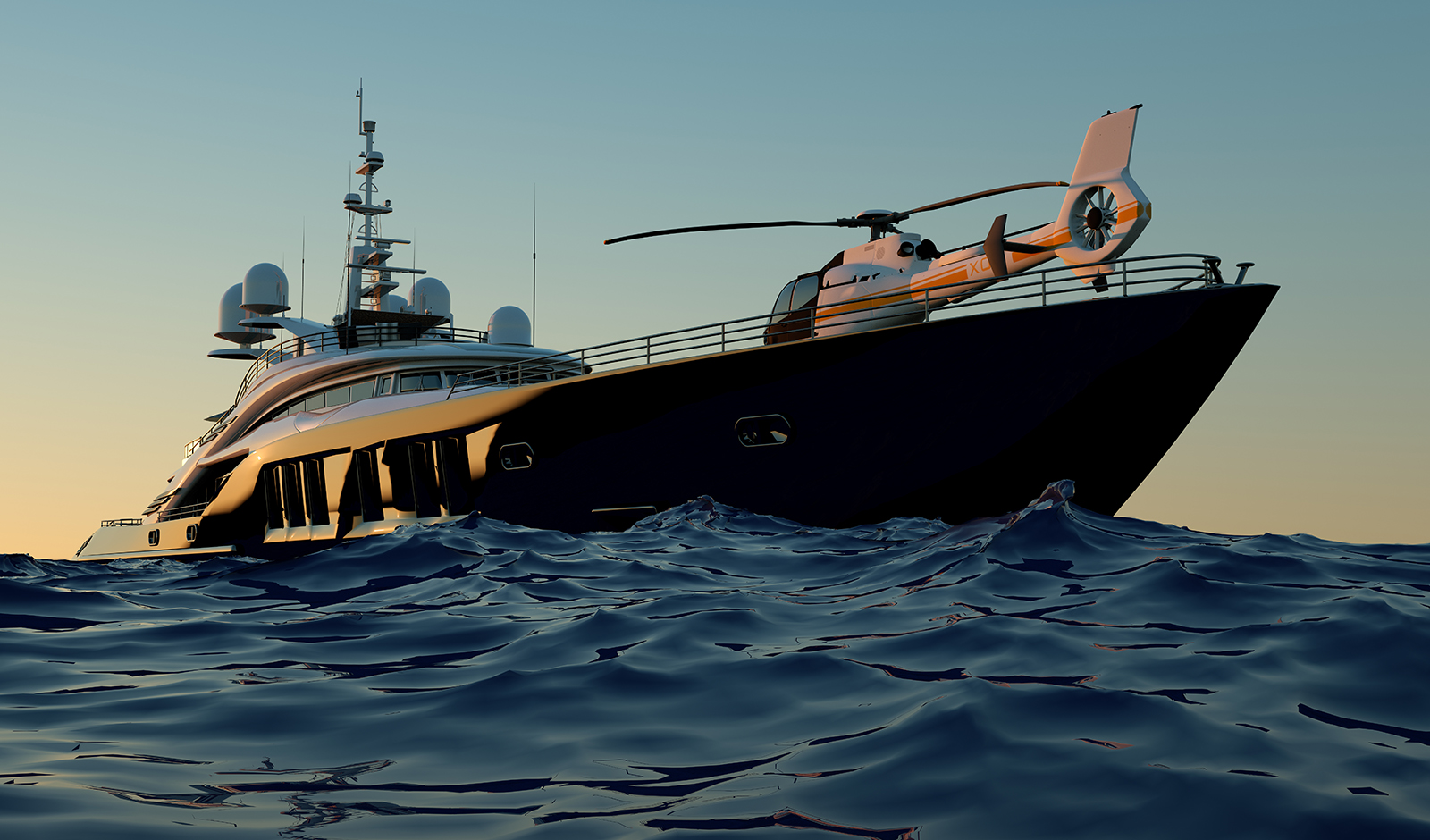