What is the Average Size of a Woman in the U.S.? The Results Might Surprise You

Beauty 101: How to Choose the Right Lipstick Shade for Your Skin Tone 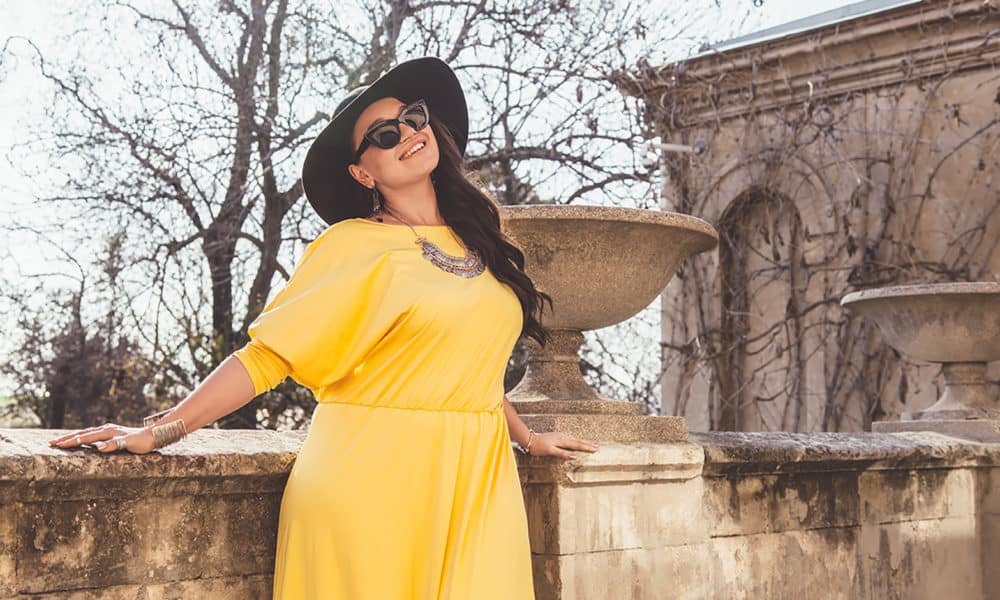 Hold on to your hats because the average size of a woman in the United States has gone up. The former standard dress size was a 14. It is now between a 16 and 18. So the average woman in America is now plus-sized.

This data is based on a recent study published in the International Journal of Fashion Design, Technology, and Education. The researchers said, “The (average American woman) actually wears between a misses size 16-18 which is equivalent to a women’s plus size 20.”

This data will be used to better design clothing for the average sized woman. This, in turn, will decrease the amount of clothing that is returned to stores. Also, now that designers and clothing manufacturers realize more women are plus sized, this will further open the plus sized market on the whole.

What do YOU think of the average size for women in the U.S. now being a plus size? Do you think this is representative of our eating and exercise habits? Or is this a reflection of the new curvy figure trend as seen in celebrities such as Blac Chyna, Kim Kardashian, and Coco Austin? Is being plus sized now more socially acceptable? And is the curvy, plus sized figure here to stay? 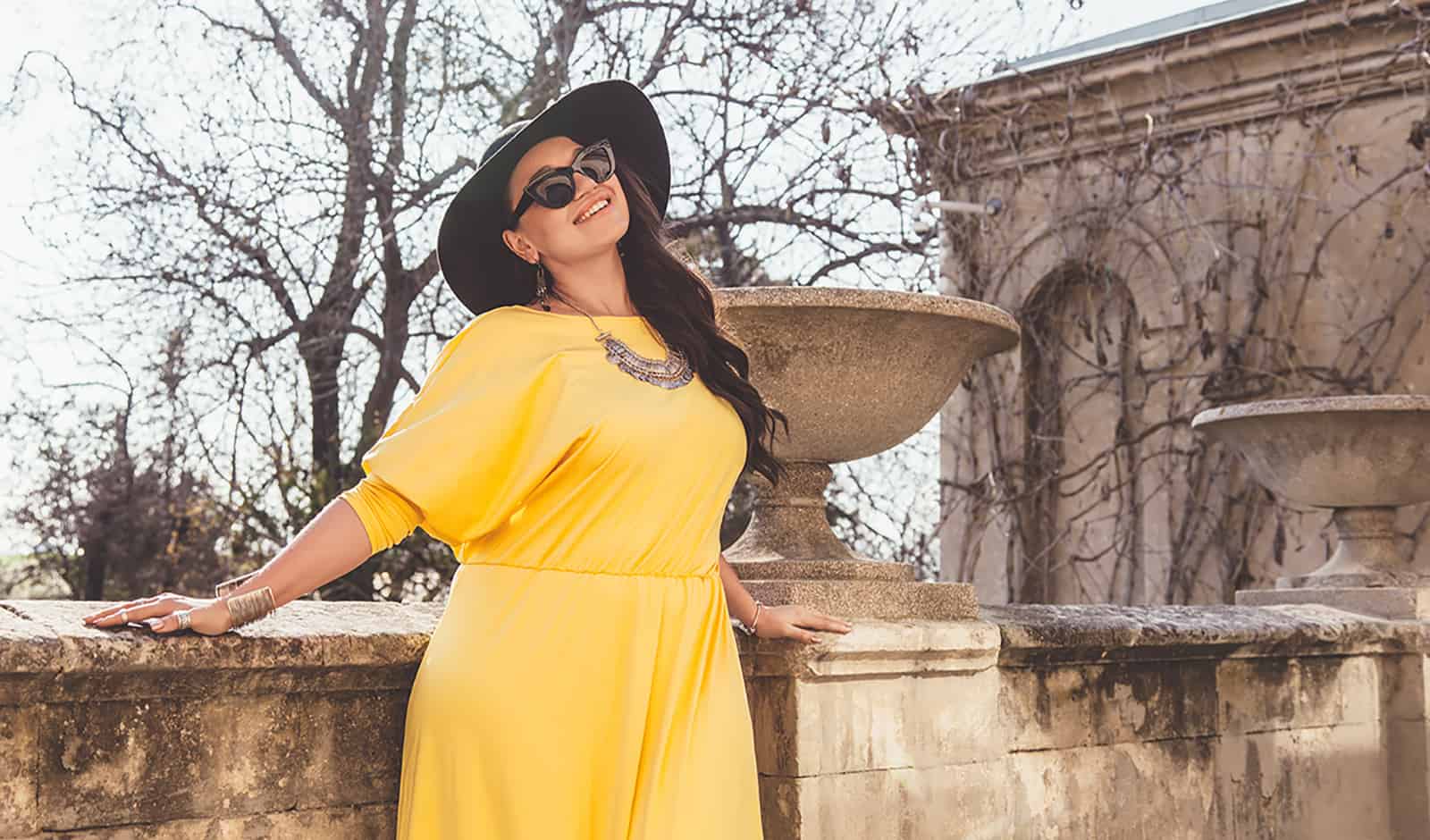