Assessing the Value of CBD in Your Beauty Routine 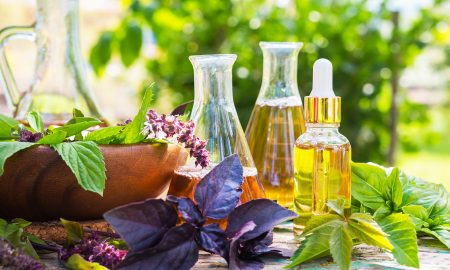 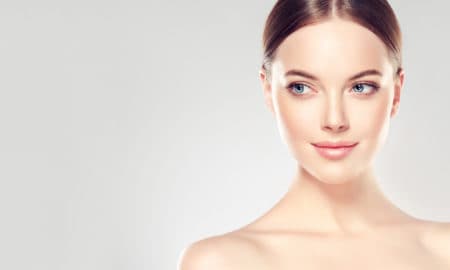 Give Yourself the Gift of Good Skin this Season with Petra Medi-Spa! 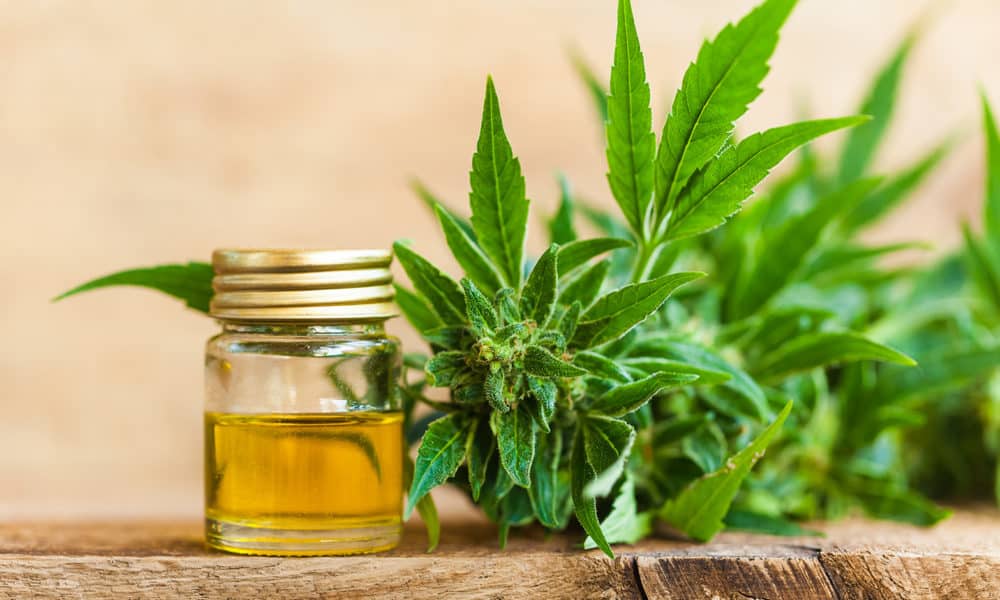 After decades away from the public eye due to prohibition, cannabis is once again a hot topic of conversation, as people enjoy the plant‚” psychoactive effects for recreational reasons, while others utilize its medicinal and therapeutic properties. Indeed, it is the primary non-psychoactive compound in the plant, cannabidiol (CBD), that is fueling the cannabis renaissance.

CBD doesn’t affect the endocannabinoid system like delta-9-tetrahydrocannabinol (THC) does, and the differences in how the cannabinoids interacts with receptors offers an explanation as to why THC is psychoactive and CBD is not. Also important is the very discovery of cannabinoid receptors, which are scattered throughout the central nervous system, as well as the skin. The fact that CBD can influence the condition of the skin has been a huge find for the cosmetic industry, and hemp-based CBD topical products have burst onto the market in the 2010s. Many businesses are now confident enough to buy CBD wholesale, knowing that with the immense popularity of creams and gels, they will easily shift their stock, ramping up their profit margins by buying in bulk.

Why hemp-based? Because unless your country or state has legalized marijuana, the only available CBD products are those derived from hemp, which contain less than 0.3% THC. Some of these products are classified as full-spectrum, meaning they are produced with a whole-plant hemp extract ‚Äì the additional cannabinoids and plant compounds may offer some further health benefits.

Topicals are much more effective at managing skin problems than edibles, oils, or vape juices. This is because ingestion and inhalation leads to the CBD entering the bloodstream, and interacting with the cannabinoid receptors there. However, when lathered onto the body, the CBD stays in the upper layers of the skin in the area which it was applied.

CBD is an Anti-Inflammatory

The skin is brimming with CB2 receptors, which suppress inflammation when activated. Therefore, by applying a CBD-infused skin serum to an inflamed area on a regular basis, you can treat the inflammation by cooling down your immune system‚” response.

CBD and Acne: the Specifics

Acne is scarier for a teenager than any exam could ever be. The condition gives the appearance of being unkempt and unclean due to the excess production of an oil called sebum, and zits and pimples form due to clogged pores. What makes acne worse is that researchers have come up with few treatments that can manage the inflammation, excess sebum, and blocked pores, and the drugs that are available are often steroidal.

However, the Journal of Clinical Investigation featured a study in 2014 which outlined the anti-inflammatory and sebostatic effects of CBD. By treating the inflammation and reducing sebum levels without causing dry skin, CBD checks two acne-remedying boxes. Furthermore, the antibacterial properties of CBD will help to tackle any bacterial infections.

The absence of follow-up clinical studies means we have to be somewhat cautious about the value of CBD for acne, but the initial evidence is logical and novel, and there are many anecdotes of acne sufferers who have found success with CBD. The same can also be said for other skin conditions, including psoriasis.

Should I Use Full-Spectrum CBD or CBD-isolate?

The ball is in your court; you may find that CBD-isolate is slightly cheaper, but the purported benefits of full-spectrum may outweigh this. Since the levels of THC in a full-spectrum cream are minimal and not being absorbed past the skin, there‚” no need to be concerned about drugs tests

Should You Be Using CBD Oil for Pain Relief? 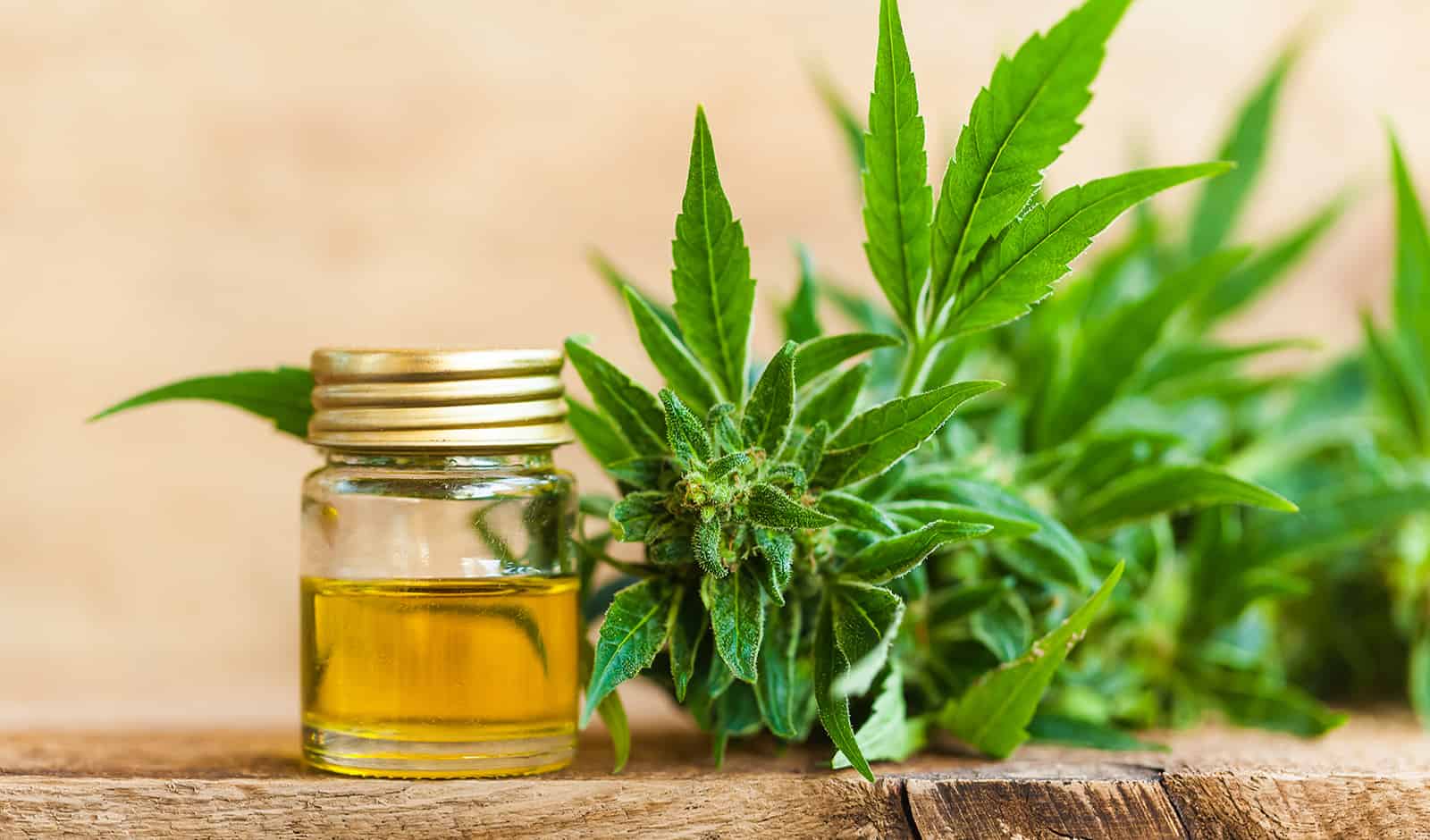