8 Signs You Should Definitely Take a Break From Dating 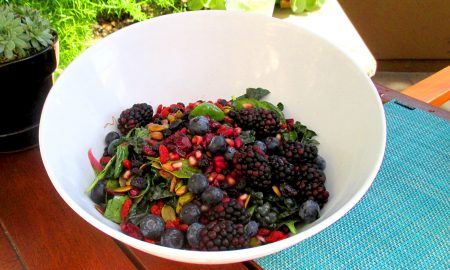 Plant Sources of Calcium Every Vegan Should Know

The Relationship Advice No One Ever Tells You—But Should 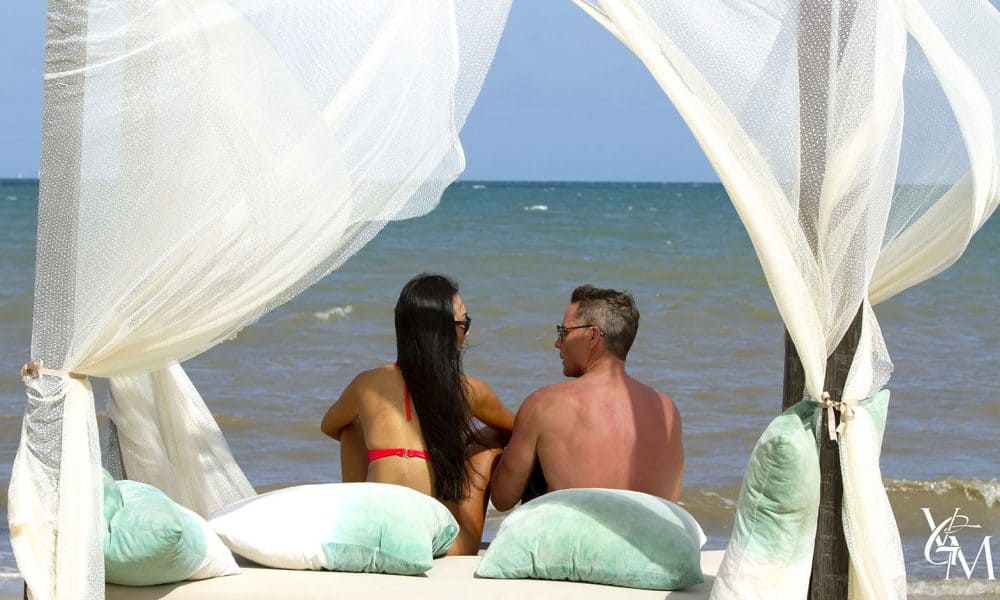 Whether you’re a gregarious lady who loves the thrill of going out and meeting new people or an introvert who’d rather do a Netflix night in than face the unknown of another date-it’s pretty much a fact that every single woman needs a vacation from the dating game every once in awhile.

Not only will a dating detox save you time and energy in the process of finding someone, and make you a more effective dater (whether you’re looking for fun, sex, or a relationship), but it will also keep your outlook fresh, your perspective clear, and your attitude positive.

We talked to experts who gave us eight major signs you’re ripe for a dating sabbatical.

You’re Wondering if You’ll Ever Meet Anyone

After a string of mediocre dates, it’s only natural to start to wonder if you’re going to be single for life (not that it’s even remotely a bad thing.Æif it’s what you want). But if you want to find someone to get serious with, or even just get to know, it’s crucial to maintain a positive outlook about your potential to do so. It’s not that you should be in denial-it’s that you need to approach a relationship the same way you’d approach a job you really want: you’re going to keep going until you get it. If you stop genuinely believing that you will find someone, it can become a self-fulfilling prophecy. “Hope is a big component in dating,” says certified personal coach and life strategist Danielle Gibson. “If things aren’t going well, taking a break can help keep the hopeful feeling alive, driving you to continue toward your goals.” It’s true: taking yourself out of the dating game can get you closer to your #relationshipgoals.

You Get a Little Too Excited About Every Date

While it’s important to remain positive and hopeful about your dating prospects, you also don’t want to go overboard and tip into the slightly delusional category of people who decide every first date they go on is going to be their last. “The best way to date is to feel neutral,” says relationship expert Laurie Davis Edwards, founder of eFlirt and author of Love @ First Click, who emphasizes that this is especially important for online daters. “You don’t want to feel overly excited or disappointed about a match, because until you meet in person, you won’t truly know how you feel about him.” So, no texting your mom screen shots of your Hinge prospect’s profile. at least until after you’ve had a drink IRL.

You Over-Rely on Dating Apps

It’s possible that you may need to take a digital dating break-but not necessarily a complete dating break-if your only way of meeting partners is online. “Dating apps can be sort of addictive, and since we always have our phones on us, getting rid of the apps is an easy first step in getting rid of the temptation to stay in the dating scene when you’re on a break,” says Gibson. It’s easy to become overly dependent on digital dating, but it’s important to create opportunities for meeting people offline, too, says Davis Edwards. “It’s equally important to be open to the possibility of meeting someone in person, and that means putting yourself in the right position to connect with new people.”

You Think Everyone You Meet is a Loser

Dismissing new people before you’ve really taken the time to get to know them-within reason, of course-can be a major barrier to meeting someone and a sign that you need to press pause on dating. If you’re immediately not attracted to someone or can tell you have deeply incompatible lifestyles or values, that’s one thing, but it’s another to write off dudes because their jobs aren’t cool enough, they have a bald spot, or they said something a little douchey within minutes of meeting you. (Not saying that bodes well, but some guys get nervous and it comes off as arrogance.) “Psychologists have studied how searching on dating sites affects people and found that the longer you search, the more judgmental you become,” says Davis Edwards. Another argument for putting those apps on ice for a little while.

You’re Unsure What You Want

If you’re just going on dates because you’re single and feel like that’s what single people do, you need to reevaluate. “The most important thing women need to do is stay true to what they want,” says Gibson. “If they know what they want in a partner, they need to commit to that-don’t just go out with someone because they’re good-looking. Pay attention to whether you feel a connection.” If you feel that you’ve lost sight of what, or who, you’re looking for, take time out to reflect and refocus. You’ll come back to dating fully engaged, instead of on autopilot.

You’re Not Finding Anyone Compatible

If you’ve been on the market for awhile, putting yourself out there both IRL and online, and don’t meet anyone you’re into (and who’s into you), it could mean that you’re in a holding pattern that’s preventing you from finding a good match. “If a woman has a pattern of failed flings or bad dates, there’s a reason things aren’t working out,” says Gibson. Whether you’re blocked because you’re not interested in healthy partners, are struggling with your own commitment issues, or other subconscious self-sabotaging habits, pressing pause on dating can help you identify what’s going on below the surface. “Taking a break can allow you to self-reflect, gain perspective, and figure out why you’re having such a hard time finding a guy who’s right for you,” she says.

“A break is essential when you get caught up in negative feelings,” says Gibson. “It’s easy to lose your sense of self-worth, and your self-esteem can plummet. This can prevent you from meeting someone who’s good for you.Æand have a bad effect on other parts of your life.” So if you find yourself telling friends defeatedly after another lame date, “This always happens to me; guys don’t think of me as girlfriend material,” that’s a big red flag that you need to take yourself out of the game and sit on the bench for awhile, until you can shore yourself back up through other people, activities, and even therapy if you think it’s necessary. Your attitude should be that any guy would be lucky to be with you.Æand if you’re too focused on pleasing them or wondering what you do wrong, you aren’t going to attract a healthy partner.

You Haven’t Done Anything Just for You in Ages

Constant dating can make us spend a lot of energy on other people (deciding if we want to go out with them, going out with them, texting them in between going out with them) and if you do it for long enough, you might need to turn that attention back to yourself. “You really want to decompress,” says Davis Edwards. “During the break, date yourself. It’s the most important relationship you have, and we don’t often consciously try to deepen it. Acts of self-love are powerful!” So take yourself to the movies, get a facial or a massage, or even go on a solo trip. When you come back, you’ll be restored and rejuvenated, ready to take on the singles scene again. 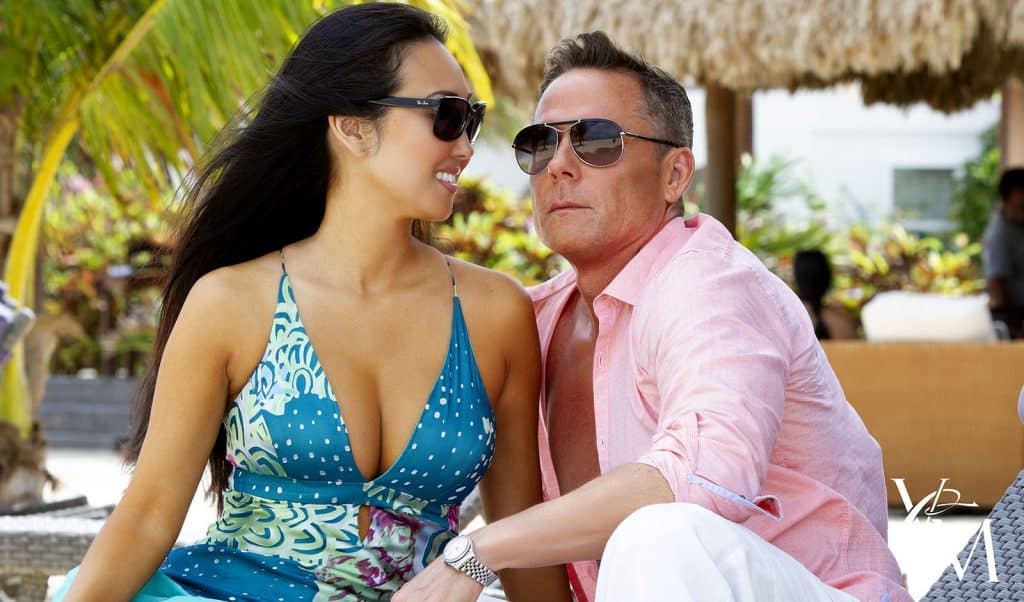 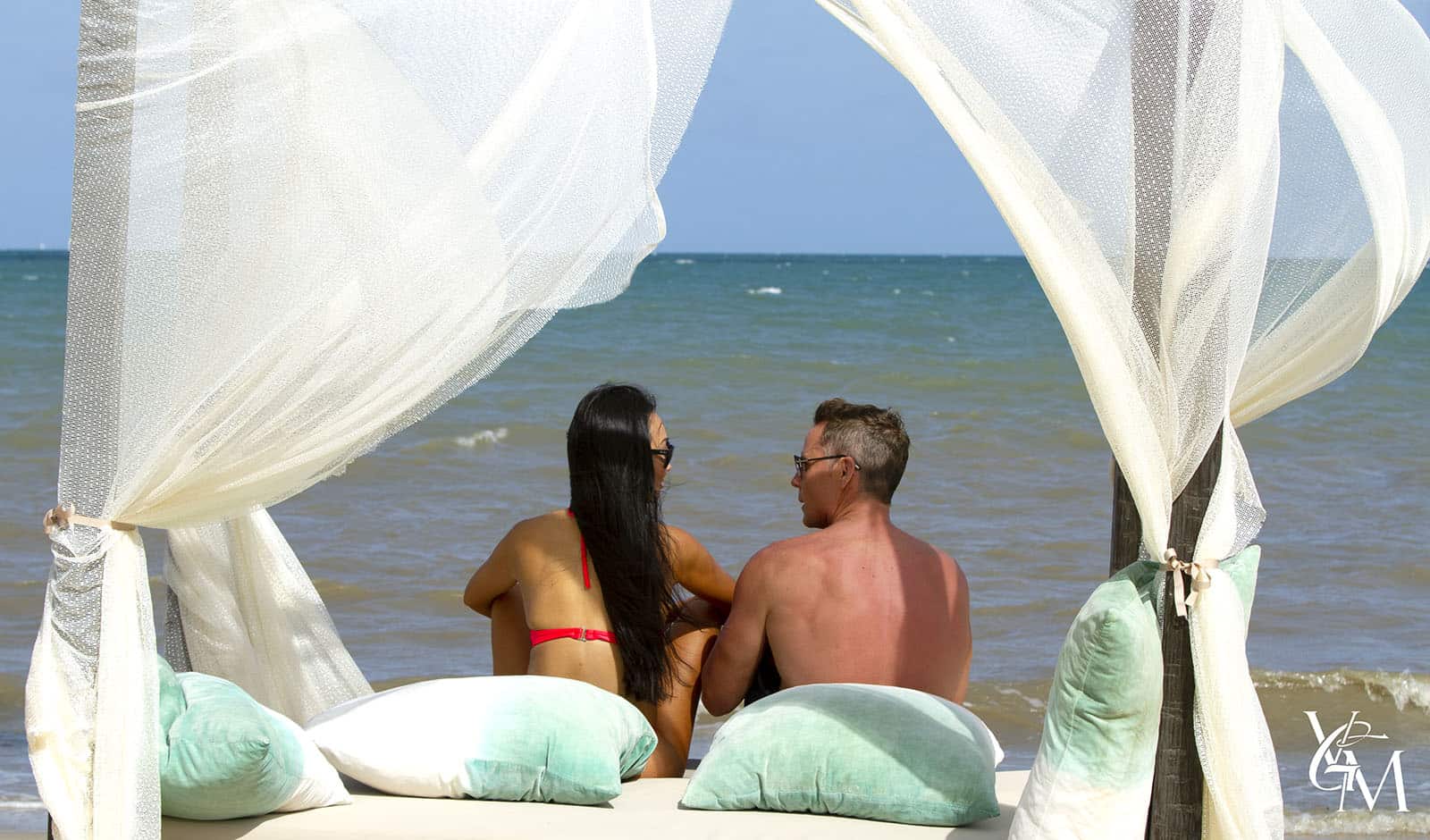