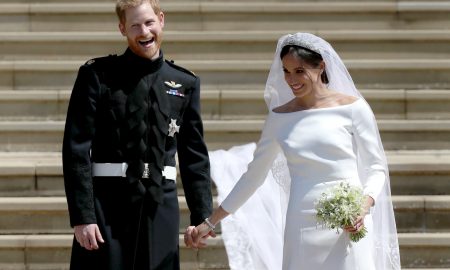 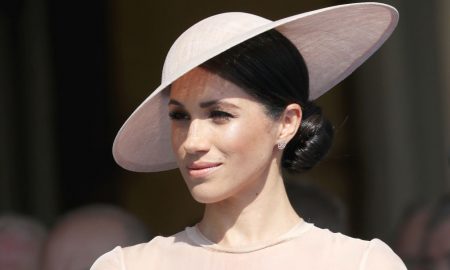 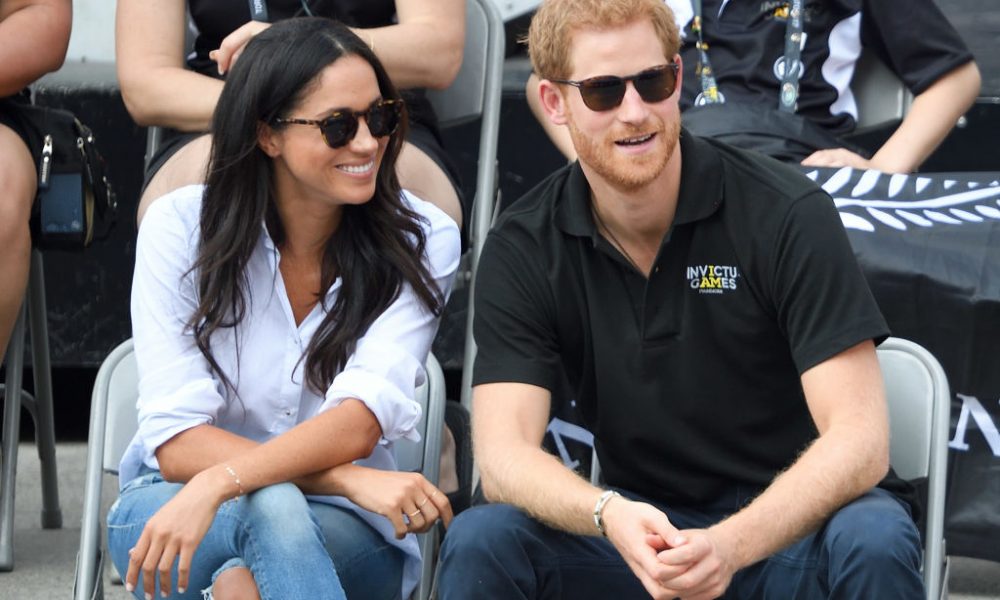 Now that Meghan Markle and Prince Harry have tied the knot, her wardrobe will have to change.

Since the royal engagement, Meghan Markle‘s style has transitioned from carefree, classy California girl to an elegant, ladylike royal. With this transition comes new rules about fabrics, hemlines, and styles of footwear. See below what Meghan has to ditch after marrying the prince. 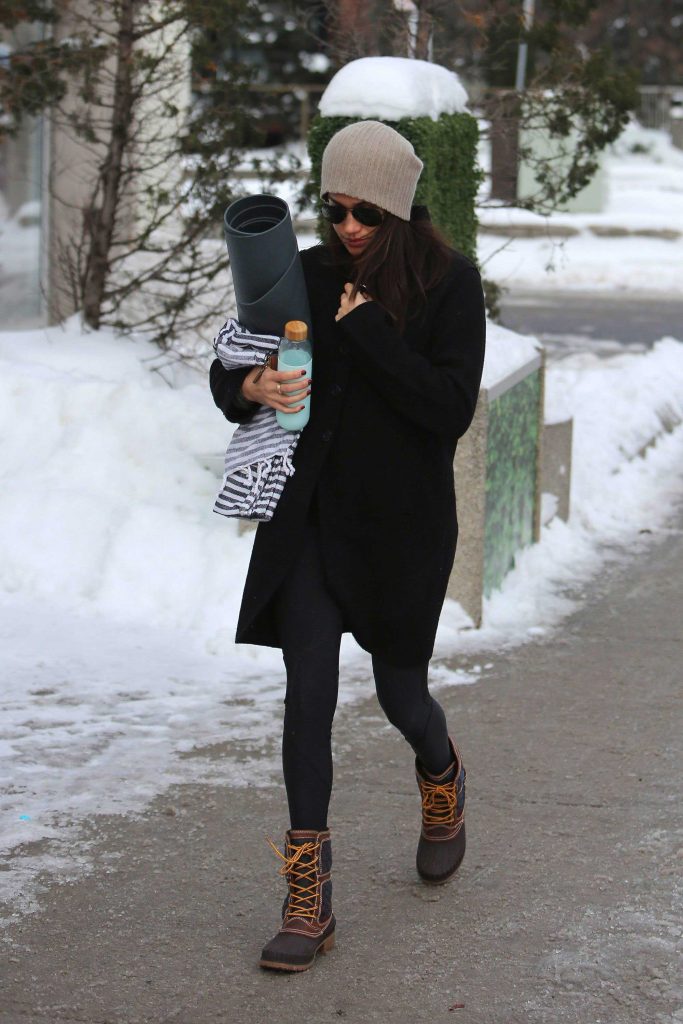 Markle was a huge fans of her all-terrain winter boots, especially after having to live in Toronto to shoot her show, “Suits”. 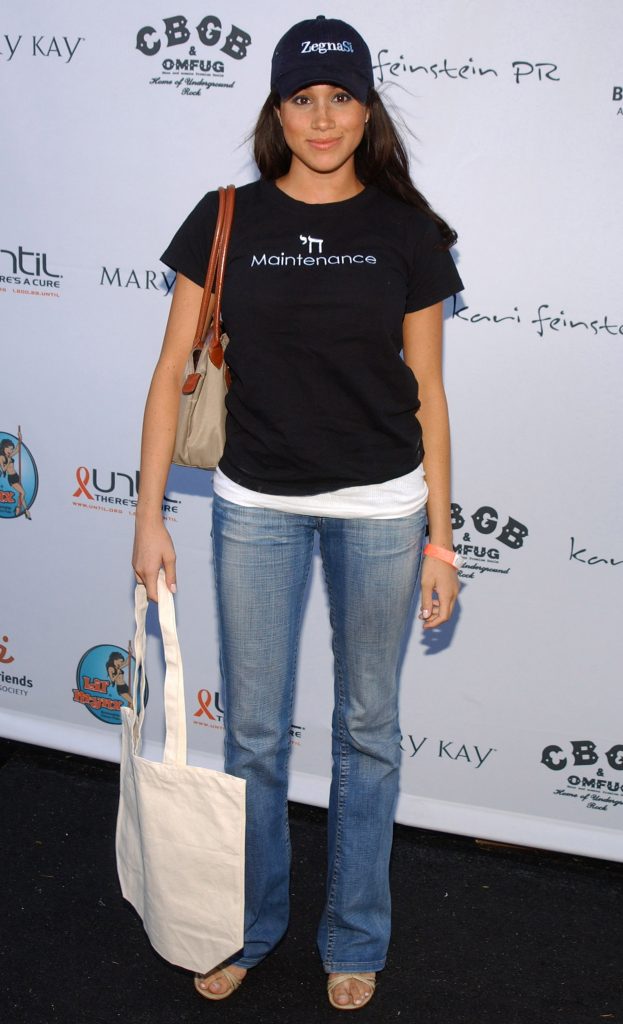 Meghan loved to wear baseball caps even for publicity events, but it will be only berets and fancy hats for her from this point on. 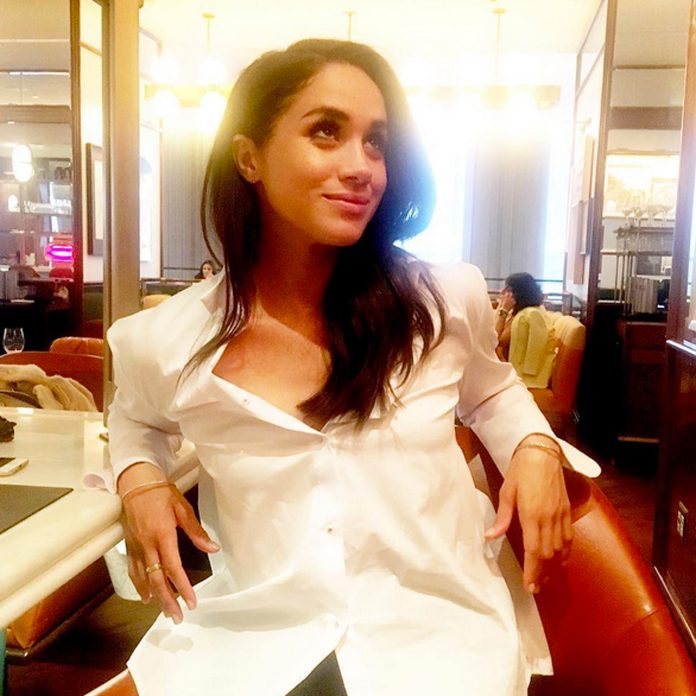 Meghan’s style was super cool, the epitome of carefree. She’ll now have to wear more form-fitting and preppy button-down shirts. 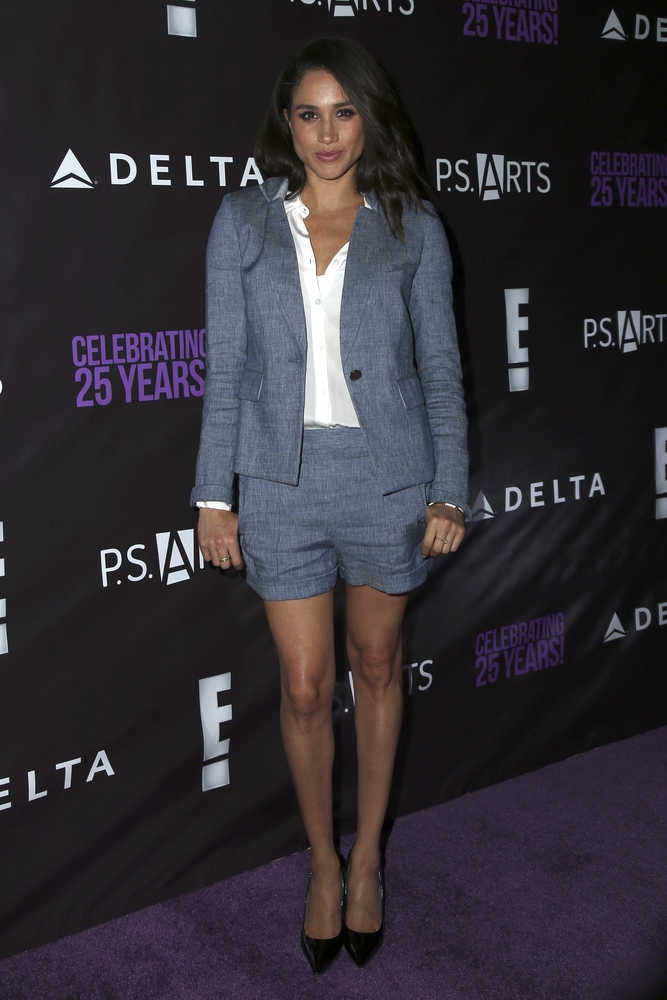 For major events, hemlines have to be a lot longer to be up to royal standards. 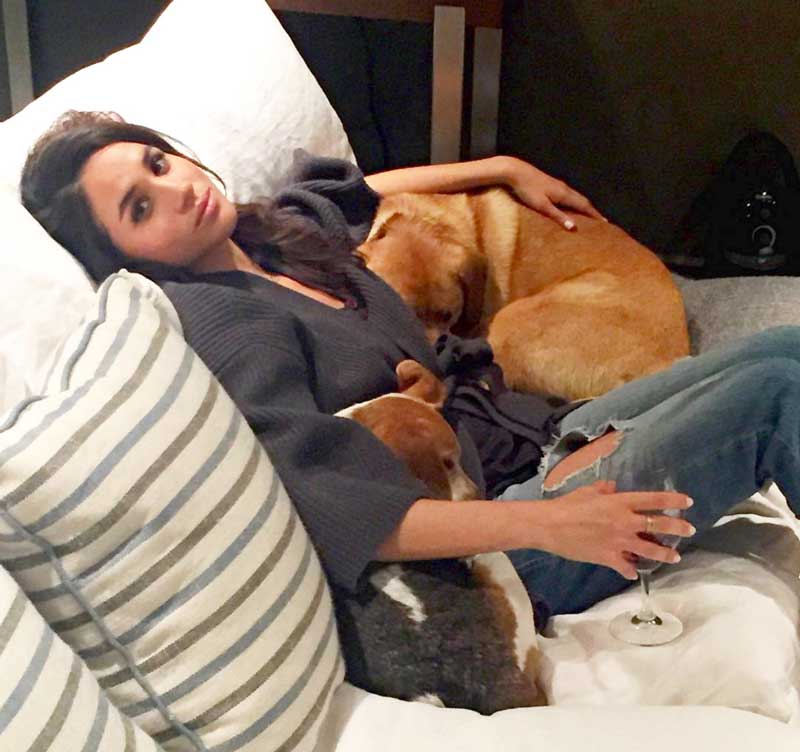 The day that she stepped out for the first time, holding Harry’s hand, Meghan did actually have a little bit of knee on show; but ripped jeans are not appropriate for a duchess. She’ll have to wear jeans that aren’t distressed.

While there was no scandalous cleavage or slip-up, the see-through fabric of her engagement dress, a beautiful $ 75,000 Ralph & Russo mesh gown, raised some eyebrows and will likely be the last see-through dress Meghan wears in public or in official photos. Another thing she won’t be able to do anymore, step out in public without stockings; apparently this is quite frowned upon.

Just like we all admire Kate Middleton’s wardrobe, we have a feeling we’re going to love everything Meghan chooses to wear to public events.
Unfortunately the “Suits” actress deleted her Instagram account, so you’ll just have to reply on us to supply the beautiful photos! 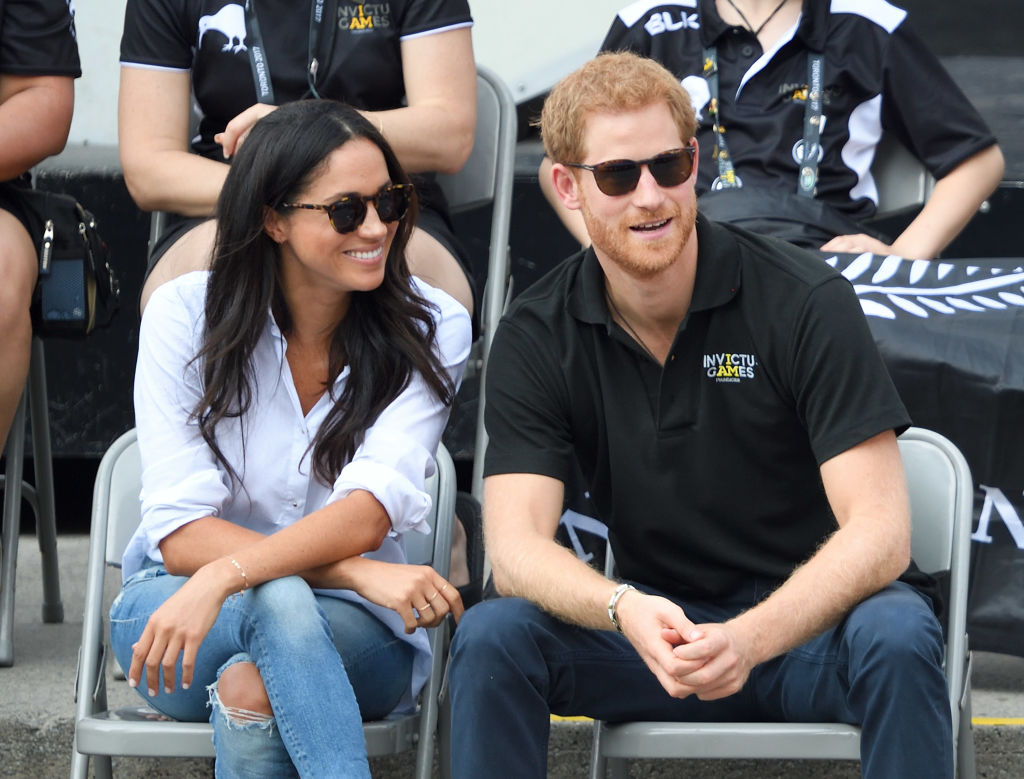