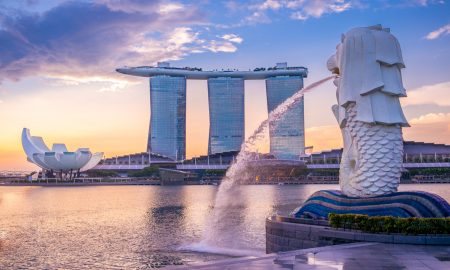 4 Best Cities for a Quick Stopover 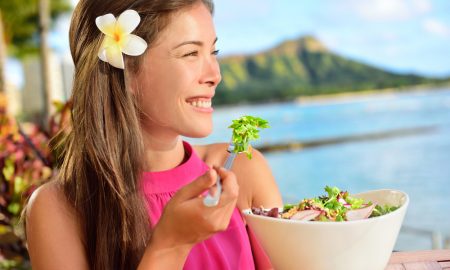 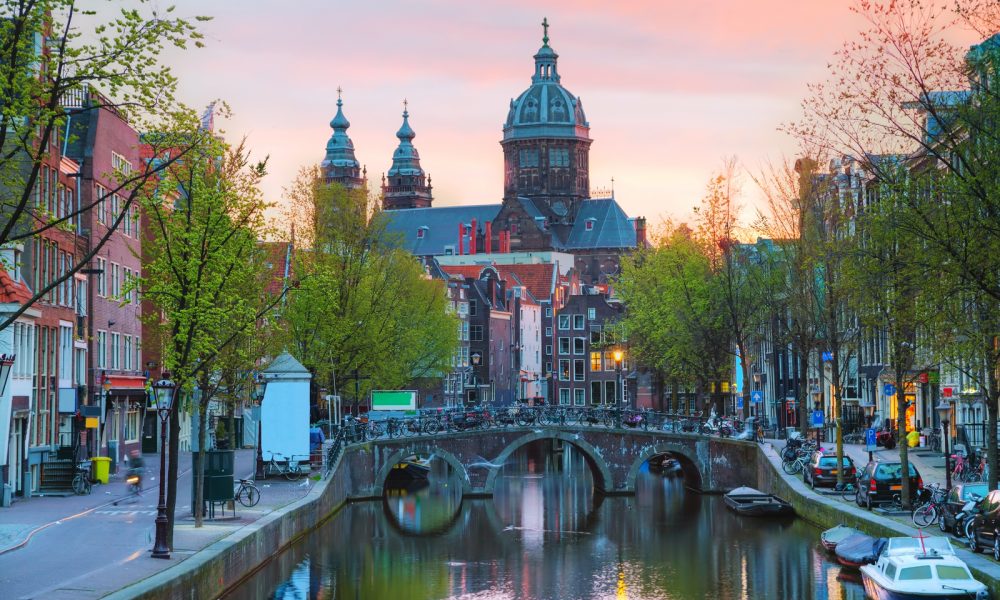 The city known as the Venice of the North welcomes visitors from all over the world by showing its most friendly face, especially the romantic canals and the unforgettable buildings. Its architectural heritage is the work of artists from the 17th century to the present, commonly referred to as The Amsterdam School and is, without a doubt, one of the best in the world.

Here are five monuments that will leave you completely in awe from the moment you arrive to this beautiful city in the
Netherlands.

1. The Basilica of Saint Nicholas

Whether or not you are a religious person, you will be impressed by this 19th century Catholic church. It was built in order to replace Amstelkring, a place that you can also visit since the former church was turned into a museum. The building has a neo-baroque style, as the canons of the architectural era in Europe dictated, and it’s a wonderful sight at sunset, thanks to its spectacular views from the canals. 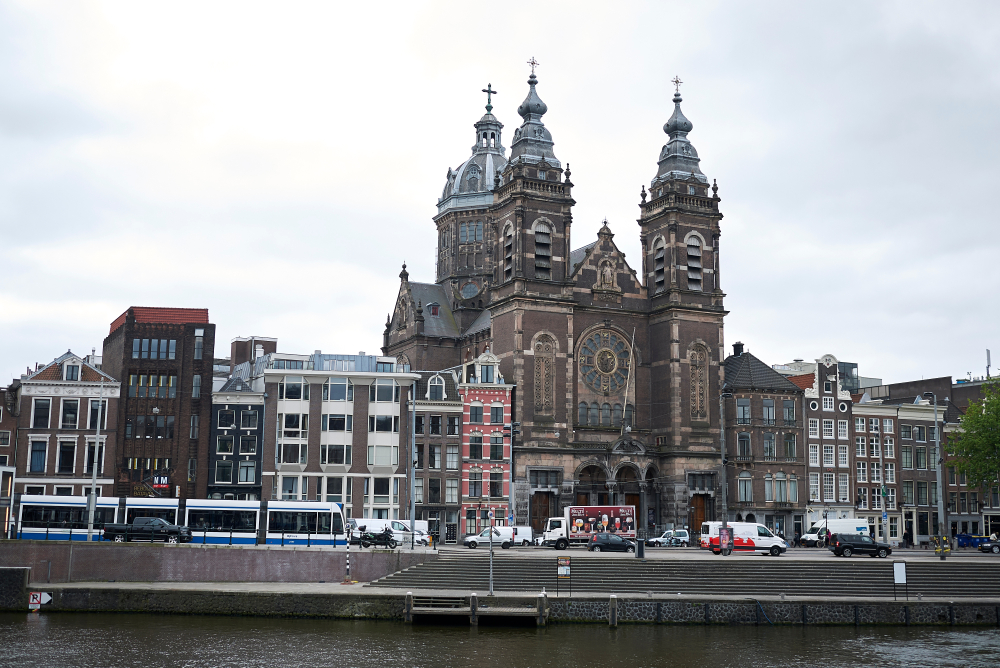 It is recognized as a national monument and dates from the 16th century, although it underwent changes and reconstructions throughout the 17th and 18th centuries. It is a picturesque construction of a windmill that remains standing. It’s one of the most ancient monuments in the city and it is conveniently located next to a brewery. 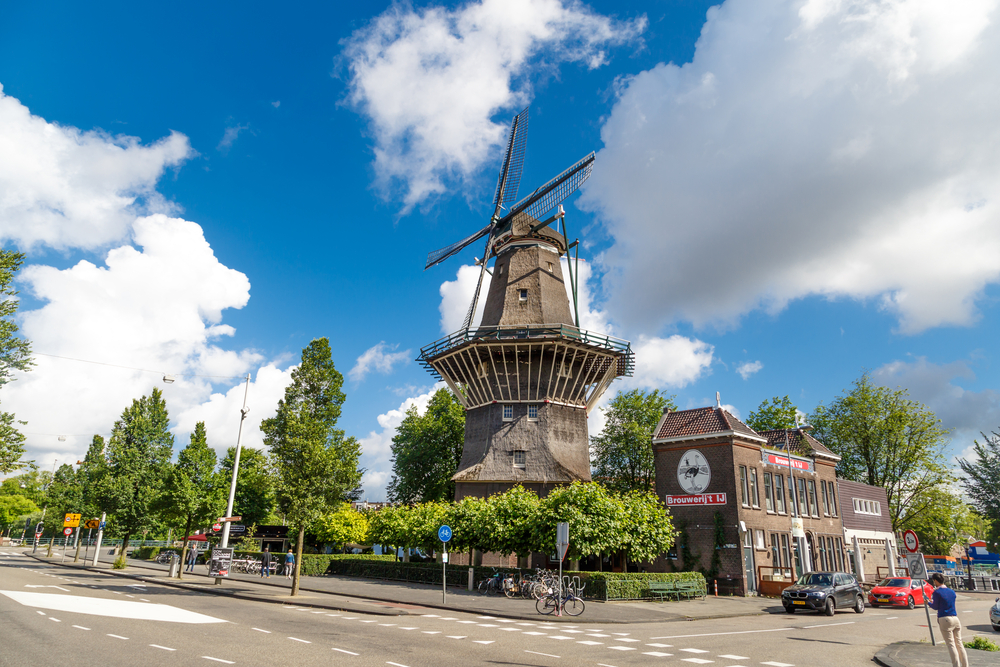 Oude Kerk is one of the major attractions in Amsterdam, as well as being the oldest structure in all of Amsterdam. Although this structure was built during the early 14th century (1306), it was the Calvinist reform that turned it into the church that it is today. It is located in the main red zone (De Wallen). 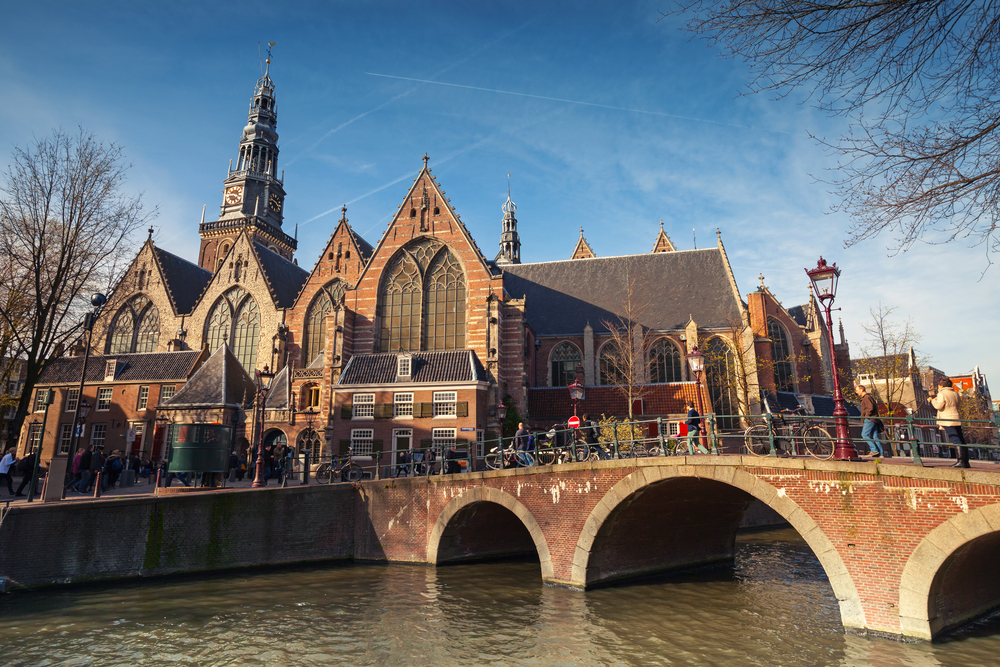 It opened at the end of the 19th century and it’s quite an impressive building thanks to its neo-Renaissance style. Three artificial islands were built to accommodate this station, as well as more than 8,000 wooden pillars. It’s the biggest public transport transfer spot in the city. 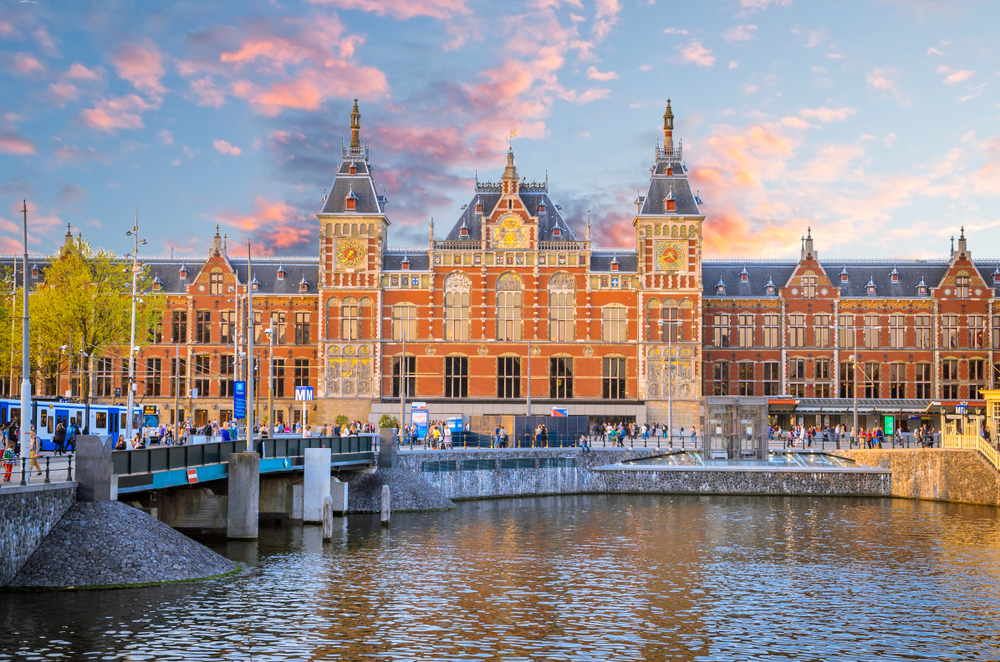 You cannot travel to Amsterdam and not visit this incredible place. It’s a historic house and art museum, where one of the most famous painters in history, Rembrandt Harmenszoon van Rijn, lived and worked between 1639 and 1656. 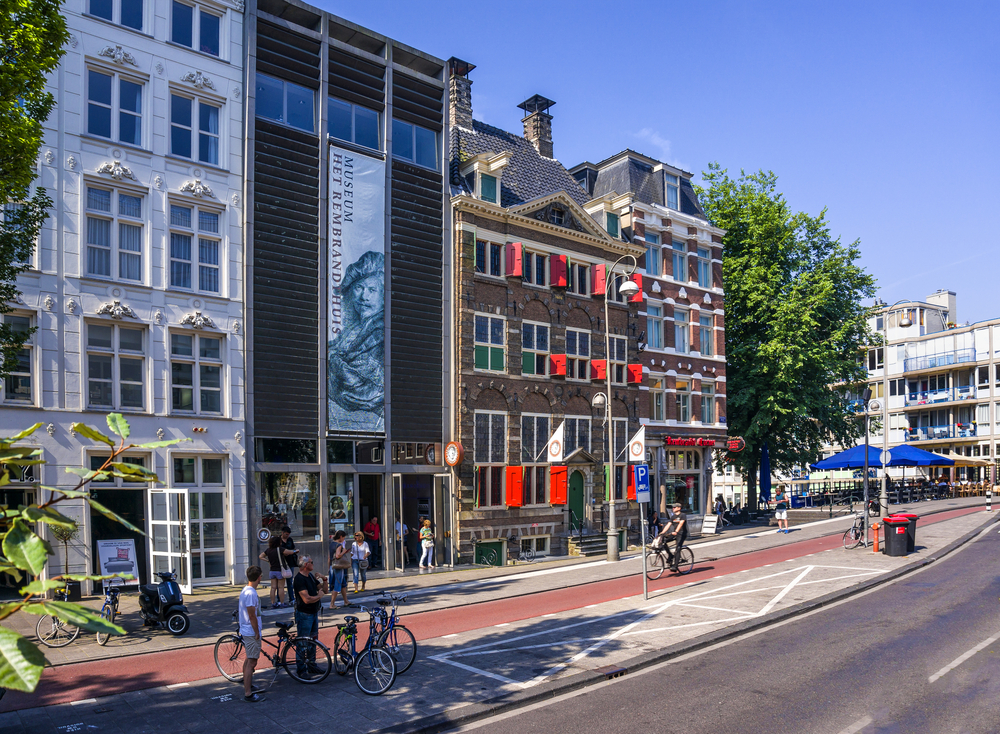 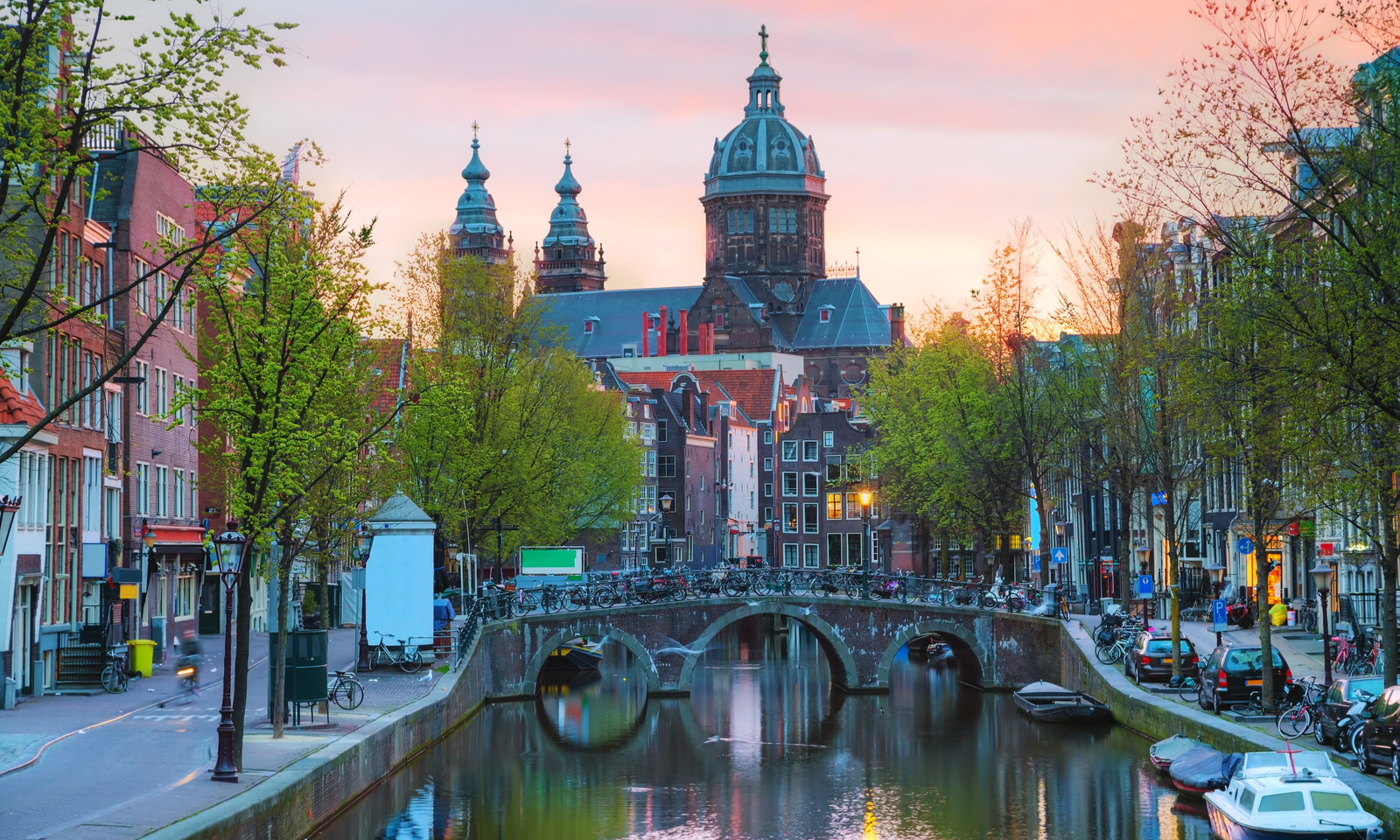