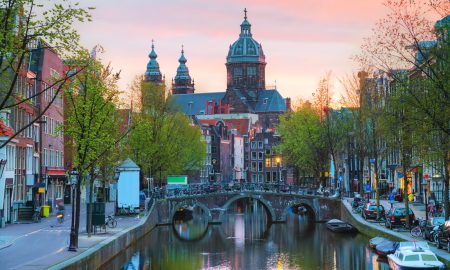 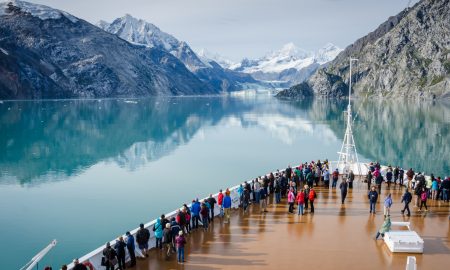 The Best Vegan Cruises For Summer 2018 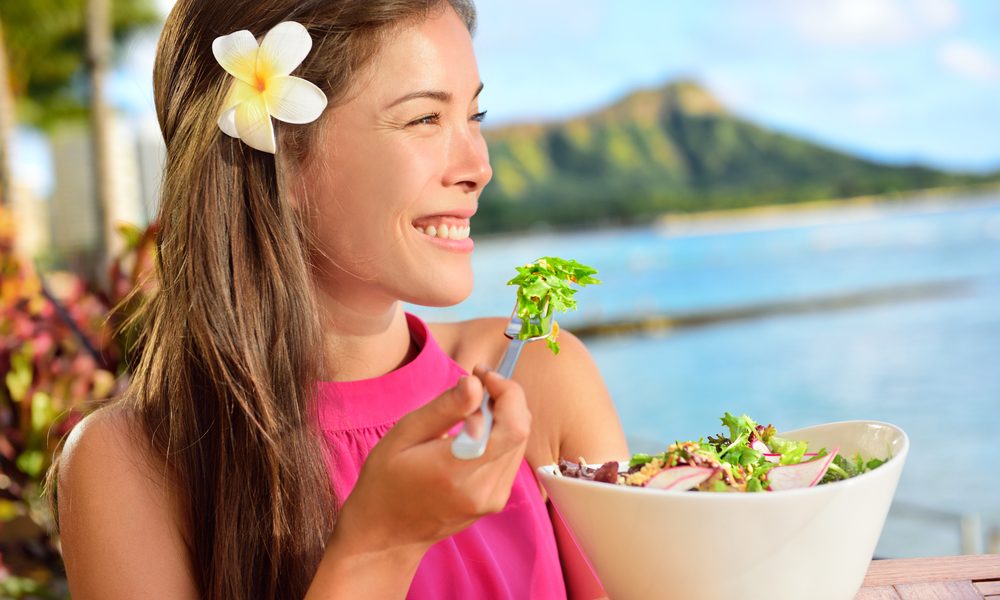 Intrepid Travel has unveiled three new tours created to highlight the vegan food culture in some of the world’s most renowned culinary destinations.

According to Fast Company, the first-ever vegan food tours with meat- and dairy-free itineraries were designed to attract global travelers who have had to miss out on the usual food tours; also, it could become a perfect opportunity for those than would like to take their first steps into veganism, have a vacation that doesn’t involve eating osso buco and other street meats, or just be more like vegan stars such as Beyonce, Jessica Chastain, and Gwyneth Paltrow.

We are very excited to announce a new project we are currently piloting. After noticing a lack of foodie travel options for vegan travellers, we decided to launch a new range of Vegan Food Adventures. The catch? We needed some experts. That’s why we enlisted the help of these six vegan influencers to help us fine-tune our India Vegan Food Adventure alongside our local team and fearless Intrepid leader, Chetan, to ensure we’re on the right track. So far, we’ve enjoyed soy chais from an authentic chai walla, eaten our way through vegan-friendly street food and wandered through the bustling markets of Delhi and Jaipur (swipe through the photos to get a taste of what we’ve been up to). Next up: Kanota and Agra. Check out the link in our bio to view our Vegan Food Adventures range. #BeIntrepid Photos taken by @pravin_tamang

“Food travel is here to stay, and it’s our responsibility as a leading travel company to provide a range of offerings that can suit all tastes and lifestyles,” said Intrepid Travel’s Brand & Product Manager, Food Tours, Neil Coletta.

This option is also a great alternative that appeals to a rapidly growing segment of the population. According to a report published from research firm Global Data, there has been a 600 percent increase in people identifying as vegan in the U.S. in the last three years alone and sales of plant-based food in the U.S. now top $3.1 billion, according to research carried out by Nielsen for the Plant Based Foods Association and the Good Food Institute.

The new tours include:

India – This tour will take you to Dehli, Jaipur, and Agra and will show you why India is one of the greatest places for vegan travelers. The itinerary goes beyond the masala dosas and veggie samosas and includes vegan cooking classes and visits to iconic sites like the Taj Mahal.

Italy – Although it’s known for the iconic pizza, Italy is also where tourist can find some of the most innovative vegan food experiences. Going from Venice to Rome, the tour includes a dinner in Venice’s first vegan restaurant, a farm-to-table vegan feast, and a stay in an all-vegan villa in Tuscany.

Thailand- The Asian country is home to one of the most sensational vegan food scenes, especially of Southeast Asia. This tour will start in Bangkok and end in Chiang Mai.

So leave your worries behind and embark on a culinary adventure without making any compromises to your ethical way of living! 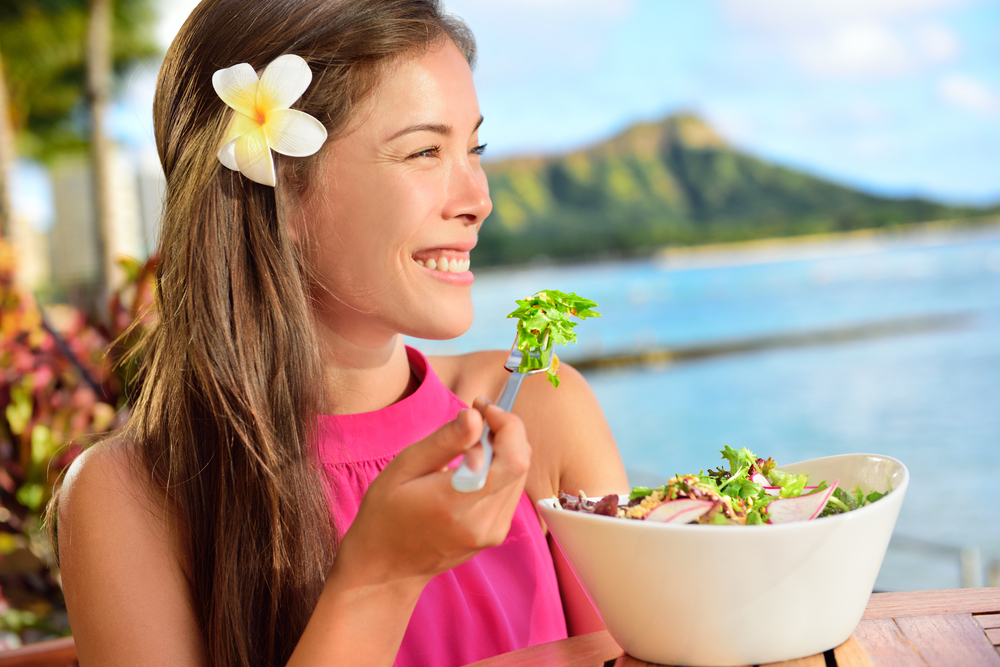