4 Ways to Reduce the Environmental Impact of Vaping 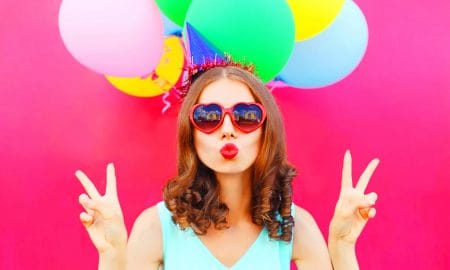 4 Reasons You Need to Put Yourself First

Here’s How You Can Manifest Love In Your Life 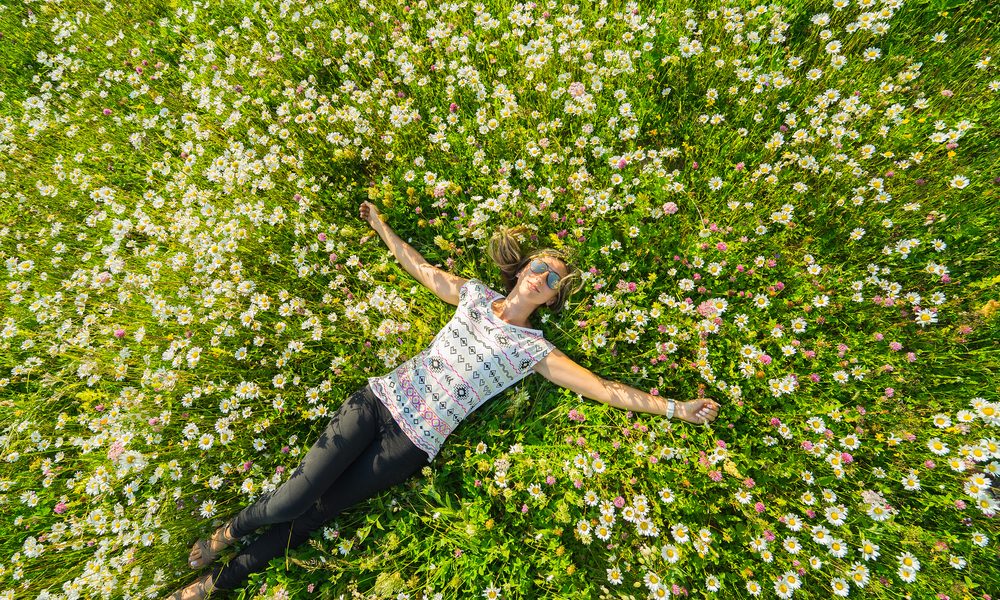 Being a cigarette smoker is one of the absolute worst things that you can do to the environment. A cigarette butt contains a non-biodegradable plastic filter, and a smoker discards around 20 butts every day. That’s around 7,300 butts per year, per person – and when you take all of the world’s millions of smokers into account, they collectively discard around 6.5 trillion cigarette butts yearly. The butts that end up in landfills pollute the environment with microplastics and nicotine.

The even bigger problem, though, is that many cigarette butts don’t end up in landfills. Many people – who wouldn’t otherwise dream of littering – casually toss their butts wherever they go, whether it’s on streets, sidewalks, parking lots or beaches. Cigarette butts are, in fact, the most common type of plastic litter.

Vaping’s Impact on the Environment Is Greater Than You Think

Suppose, however, that you’ve quit smoking and now vape instead. Vaping is much better for the environment, so you’ve done the right thing. Right?

Well, not so fast. In recent years, e-cigarettes with single-use disposable pods have become all the rage – and we’ve actually reached the point at which hundreds of millions of empty e-cigarette pods are now finding their way into landfills each year. Empty vape pods are increasingly being found as a form of litter as well. It’s getting to the point where a pretty massive amount of plastic is ending up in landfills from discarded vape pods – to say nothing of all the leftover e-liquid seeping into groundwater.

Vaping has the potential to be far, far better for the environment than smoking. For that to happen, though, everyone has to do their part – and it all begins with discontinuing your use of e-cigarettes with single-use disposable pods. Take these steps now to minimize your impact on the environment from vaping.

As a vaper, the worst thing that you can do for the environment is buy single-use vaping products that you use and then throw away. These days, single-use e-cigarette pods are the biggest environmental pollutants from vaping – and with disposable e-cigarettes growing in popularity as a way to get around recent flavored pod bans, they bear mentioning as well. Discarding a disposable e-cigarette doesn’t just mean that you’re adding plastic and leftover e-liquid to a landfill; it also means that you’re adding heavy metals from the device’s lithium battery. The best thing that you can do to reduce the environmental impact of vaping is switch to a vaping device with a refillable pod or tank from a vape store like E-Cigarette Empire.

If you must use a device with single-use pods, crack your pods open and refill them with bottled e-liquid when they’re empty. Most pods can be refilled several times before their flavor begins to degrade. If you refill each pod several times before throwing it away, you’ll drastically reduce the volume of plastic that you contribute to landfills.

If you switch to a vaping device with a refillable tank, you’ll greatly reduce the amount of waste that you generate from vaping. A refillable tank does still have a disposable component, though, and that component is the atomizer coil. Since they’re made from metal rather than plastic, used atomizer coils don’t have the same environmental impact as empty plastic pods. You can reduce your footprint even further, though, by cleaning and reusing the coils that you would otherwise throw away. Clean a coil by soaking it overnight in hot water. After drying the coil thoroughly, prime it like a new coil and put it back into your tank. You may find that you can use your coils several times before discarding them that way.

Atomizer coils aren’t the only waste that you’ll generate when you use a refillable vaping device. You’ll also have empty e-liquid bottles. In addition, you’ll also occasionally need to find a way to dispose of old vaping devices and batteries that no longer hold a charge.

Likewise, vape mods and dead batteries are considered e-waste and are equally problematic to the environment because batteries and circuit boards can both leach heavy metals. Office supply stores often collect dead batteries for recycling. You may also have a local e-waste facility that will accept your used mods. Circuit boards often contain trace amounts of gold and other valuable materials that can be reclaimed.

If you use a refillable vaping device and recycle everything that you can, very little of what you use should ever end up in a landfill.

Build Your Own Vape Coils

If you would like to minimize your environmental impact from vaping even further, you can try building your own vape coils rather than buying pre-made coils that twist into a tank. When you build your own coils, you can reduce your environmental footprint to almost nothing at all. The two most common materials for building vape coils are kanthal – a metal alloy used to construct the heating coil – and cotton for the wick. Cotton is biodegradable. Kanthal is an alloy of iron, chromium and aluminum. It requires no special considerations for disposal, although it is possible to recycle it. If you build your own coils, it is actually possible to recycle most of your waste and to throw nothing away that isn’t biodegradable. 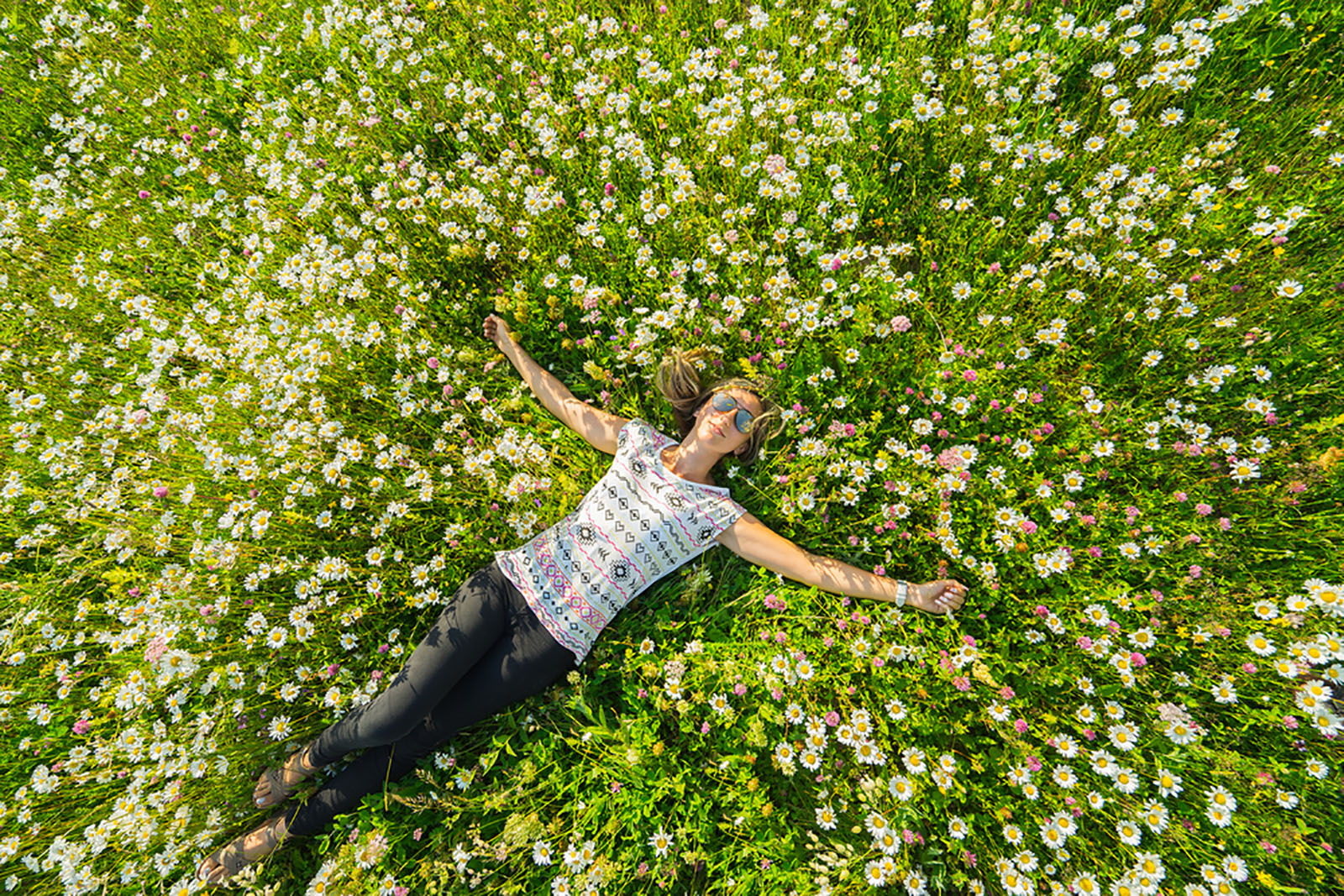