Who Are the SEXIEST Supermodels and Actresses of the 60s? 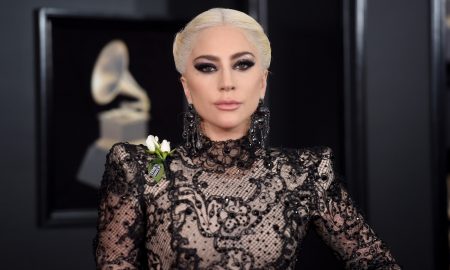 Lady Gaga to Launch Her Own Makeup Line, Haus Beauty! 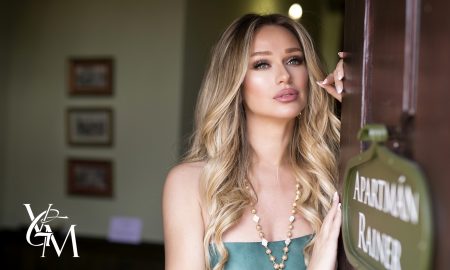 Do YOU remember these SEXY Supermodels and Actresses of the 60s?

The 60s were a time of radical change. Whereas the 50s were more restrained when it came to women’s fashion and appearance, the 60s were a time of newfound freedom and expression. Women were more experimental when it came to their wardrobe and makeup and sexual freedom was also expressed for the first time.
Here are some of the SEXIEST supermodels and actresses that helped to define the Sexual Revolution of this era!

Twiggy was a new breed of supermodel. She was sexy in a more subtle way than the curvaceous models and actresses of the 50s. She didn’t have the body of Marilyn Monroe or Jayne Mansfield, but she had a youthful and fashionable appearance. And she was sexy without trying because she didn’t need to.
With eyes as large as saucers, you simply couldn’t take your eyes off of her. 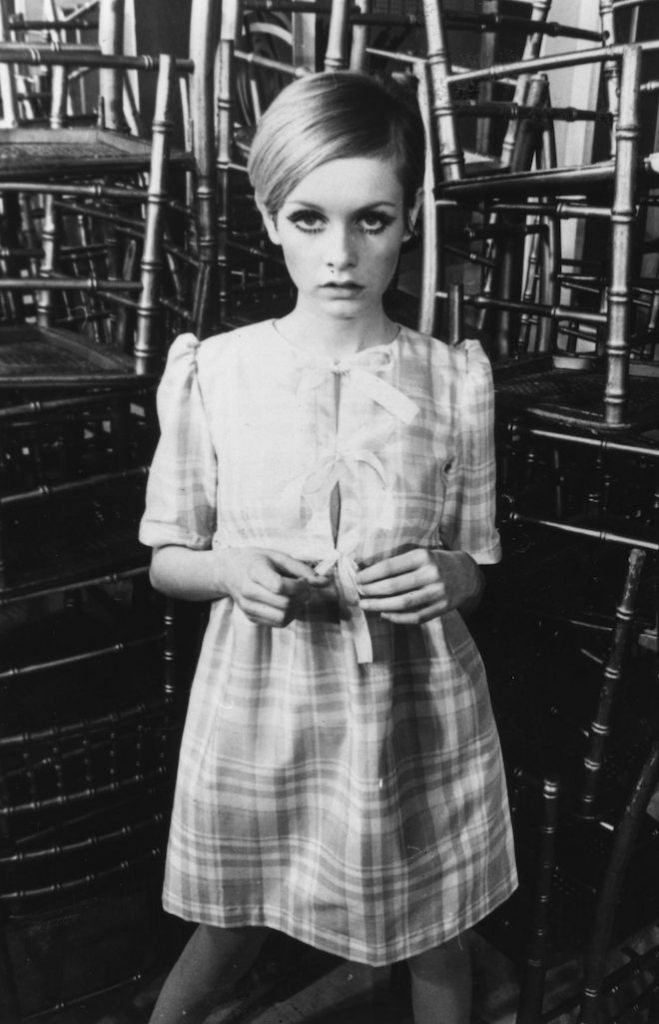