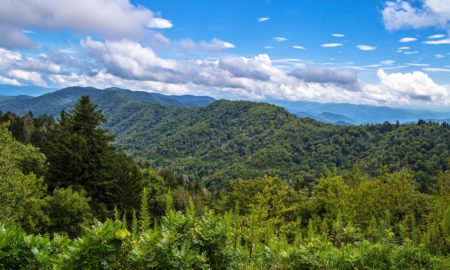 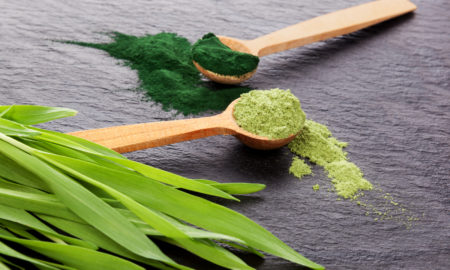 What are Adaptogens and their Benefits to Your Health?

Enjoy Disney’s NEW Pixar Pier and Pixar Fest as a vegan or vegetarian!

In recent years, the Walt Disney Corporation has made strides in offering more plant-based options on their menus.
Indeed, Disneyland, Disney’s California Adventure, Disney World and all of the other Disney theme parks now offer a wide selection of vegan and vegetarian dishes!

Disney’s new Pixar Pier is no exception!
This summer, Disney unveiled their new Pixar Pier, which is a re-imagined version of the original Paradise Pier which opened with the park back in 2001. 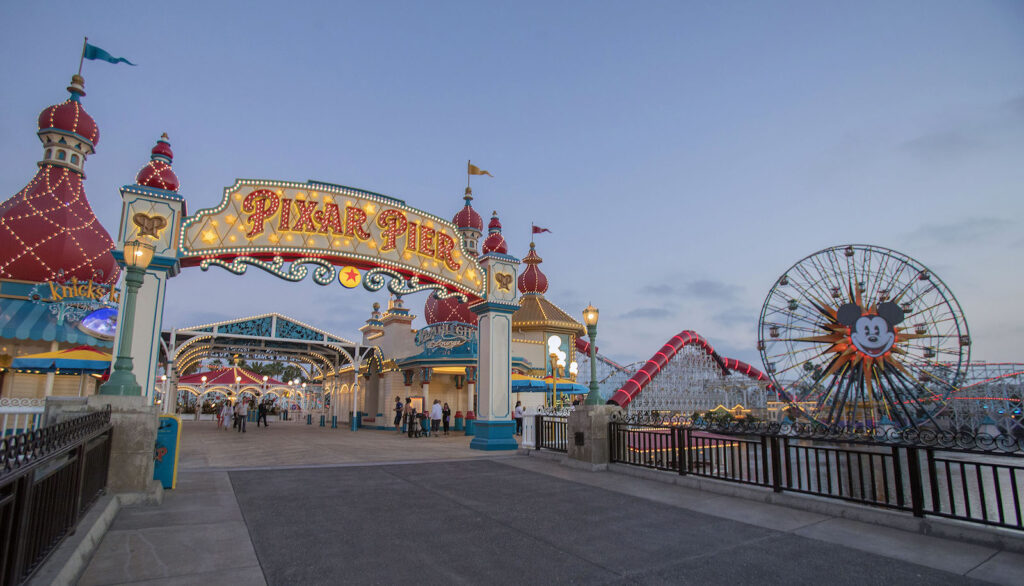 Now through September, you can also visit Pixar Fest!

This event celebrates your favorite Pixar characters with a new fireworks show: 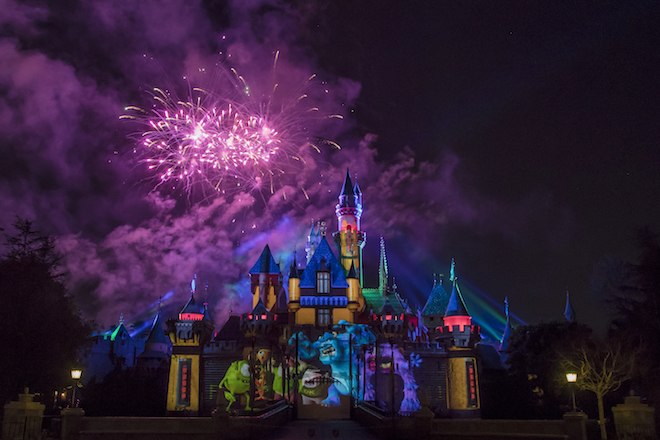 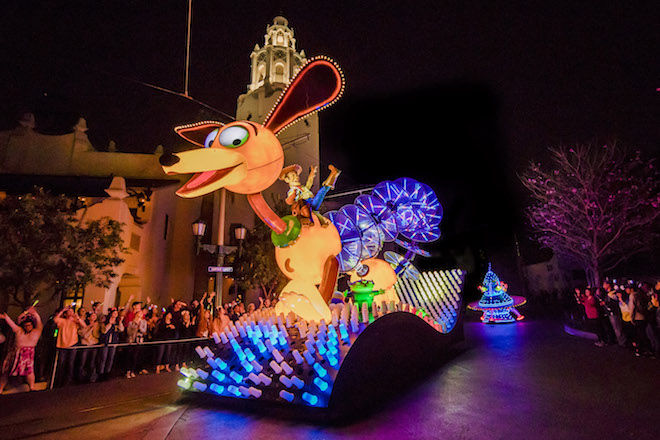 Characters with a ton of cool photo ops: 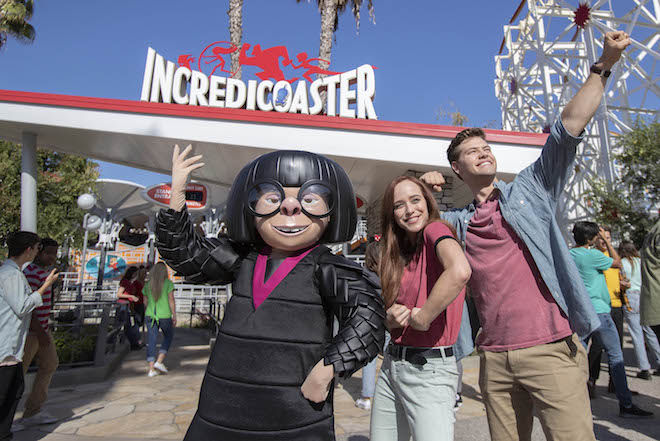 And of course, who can forget the food!

So, let’s take a look at just a few of the vegan and vegetarian options that you can enjoy in the park this fall while you are enjoying Pixar Pier and Pixar Fest until the end of September. 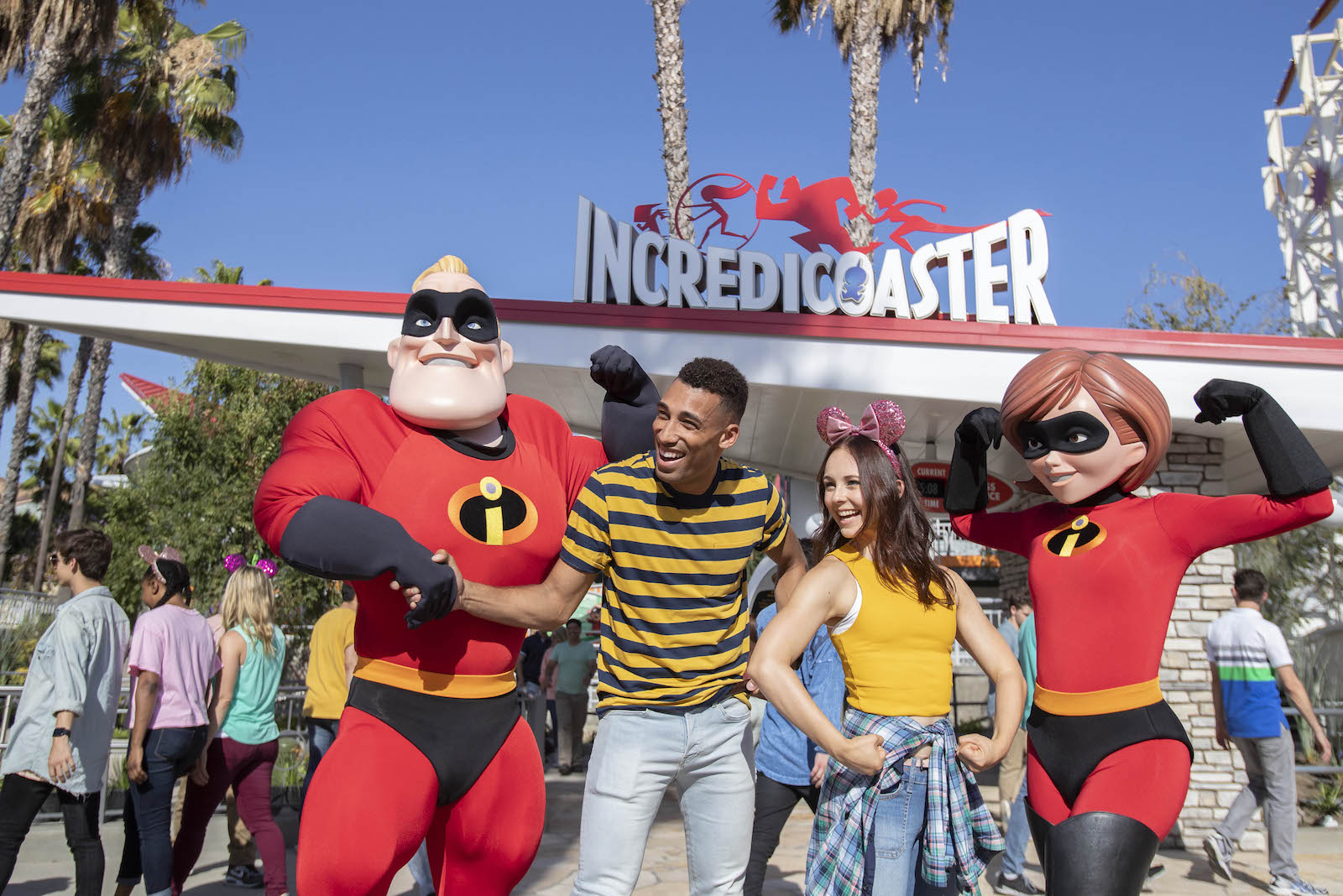