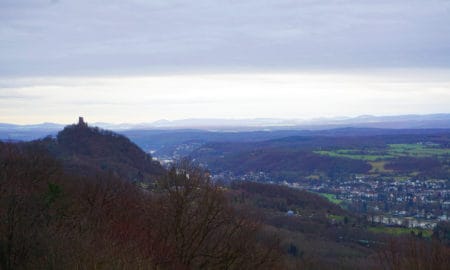 Where to Stay in Bonn, Germany 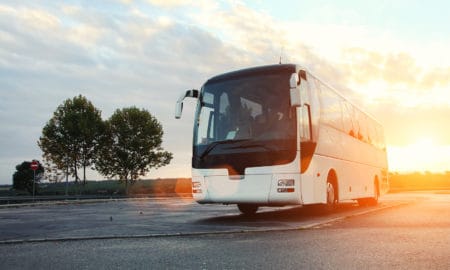 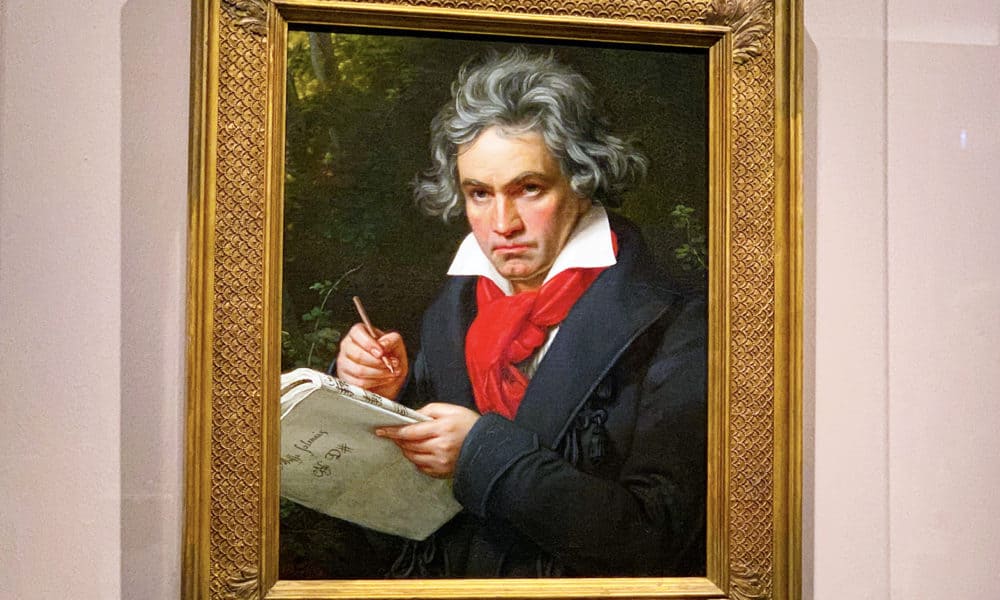 The VIVA GLAM team was very honored to get to visit Bonn, Germany this past month to celebrate Beethoven’s 250th anniversary. You see, most people associate Beethoven with Vienna due to his career in Vienna; however, he was born in Bonn, and this is where he grew up and became a master of his music. While visiting the Beethoven House where he was born, the walking tours around Bonn, and the Bundeskunsthalle (which is now featuring a very elaborate exhibition on Beethoven), we realized there is so much about the famed composer that we didn’t know. Sure, everyone knows the basics: Beethoven went deaf. He wrote amazing symphonies, many of which we hear on almost a daily basis. But there was so much more to Beethoven than we could have possibly realized. So, on behalf of Beethoven’s 250th anniversary, here are many interesting things that you probably don’t know about Ludwig van Beethoven.

As mentioned above, Beethoven was born in Bonn, Germany. He trained his whole life for music because both his father and his grandfather were professional musicians before him. So, he studied the family trade. He came to the public’s attention at the age of 12 when his first 3 piano sonatas were published.

Beethoven lived in 4 different homes in Bonn, but due to war times, only the house that he was born in remains standing. The Beethoven House is a great place to visit if you are in Bonn.

At the age of 14, in 1784, he became an assistant organist at the court. He was sent to Vienna in 1792, at the age of 22, to study music. However, in 1794, Bonn was occupied by France and was no longer a place Beethoven could safely return to; the political turmoil and war made it almost impossible for him to return home, which is why he never made it back to Bonn for the rest of his life. Another reason he never returned home was, in 1806, he was doing very well with his music. He was selling his work, and he was in the receipt of funding from Archduke Rudolf, Prince Lobkowitz, and Prince Kinsky on the condition that he remain in Vienna and not seek permanent employment. So, Beethoven stayed in Vienna.

On his path to success, Beethoven would play Mozart (who was already a famous composer) and the music of other great composers of the time at the beginning of his concerts to get people to attend. Then, once he had them there, he would add in his own works. That is how people began to recognize and appreciate his greatness in music.

Beethoven was a very opinionated and passionate man. This showed through in his messy drafts and compositions for his works. While working on music he would cross out and re-correct himself many times. But this showed his passion and intensity for what he was doing.

French horns now-a-days have rotary valves. But, in Beethoven’s time, the entire valve/loop of the horn had to be removed and changed out to accomplish this task. So, he had to think about details such as this in his compositions and reflect the time to physically change out the valves in his music.

Many of the violins and other string instruments owned by Beethoven have his seal stamped on the back (the way you would stamp a letter in candle wax).

During the success of his career, one could be paid in a variety of international coins across Europe. However, Beethoven requested to be paid only in the gold coin with a knight on it, as it was the most dense and was therefore worth more than the rest of the coins he could be paid with.

During the last 10 years of his life, Beethoven was known as the most important living composer. He had fame all across Europe, but his deafness and many health problems made Beethoven withdraw and work less on his compositions. Some of Beethoven’s medical issues included chronic headaches, pulmonary disease, pneumonia, rheumatism, jaundice, gout, constant stomach and intestinal pains, and liver problems. It was also believed that he had smallpox as a child because of the pock marks seen on his face in the cast mold that was made for his bust. Because of his health issues, he saw many doctors over his life and was constantly looking to new professionals for help.

Despite his passions and illnesses, Beethoven had many friends. Countless letters have been found between him and friends, as well as musical dedications to those he was close to.

1806 was the year Beethoven publicly announced his hearing loss. In the attempt to cure or improve his deafness, Beethoven tried many different instruments and “current trends”. Some of these methods seem rather horrible and torturous which shows the level of desperation he had in trying to cure it. He tried tea, ear trumpets, horseradish applied in the ear with a cotton cloth, Galvano therapy (which puts an electric current directly into the ear), ear drops made of milk boiled with green walnut husks, almond oil ear drops, and the blistering application of toxic bark from spurge laurel to the arms and skin. A chair was also created to help the deaf feel vibrations, and he experimented with that, as well.

Beethoven was a radical thinker who was ahead of his time. Perhaps he understood the suffering of people because he was born into a lower class, but he believed in the brotherhood of mankind. A letter was discovered five years ago that confessed this, and it was also shown in his 9th symphony. Beethoven believed in peace for all classes and races and knew that it was something that wouldn’t be achieved for centuries. We’re still not even completely there.

Beethoven passed away in November 1827 at the age of 56 and was mourned internationally.

During the first International Beethoven Festival (which now happens annually in September) the city of Bonn unveiled its famous statue of Beethoven. Queen Victoria was there for the unveiling. She was surprised that the statue was unveiled facing away from her and commented, “Oh, but he’s turning his back to me.” One of the honored guests turned to her and said, “Well, I hear he was a rude fellow,” which made the queen laugh. So, he inevitably saved the day.

We had quite a fantastic time celebrating Beethoven in Bonn, and we hope you now know as much about Beethoven as we do. Be sure to head to Bonn yourself in 2020 to celebrate the legend that was Ludwig van Beethoven. 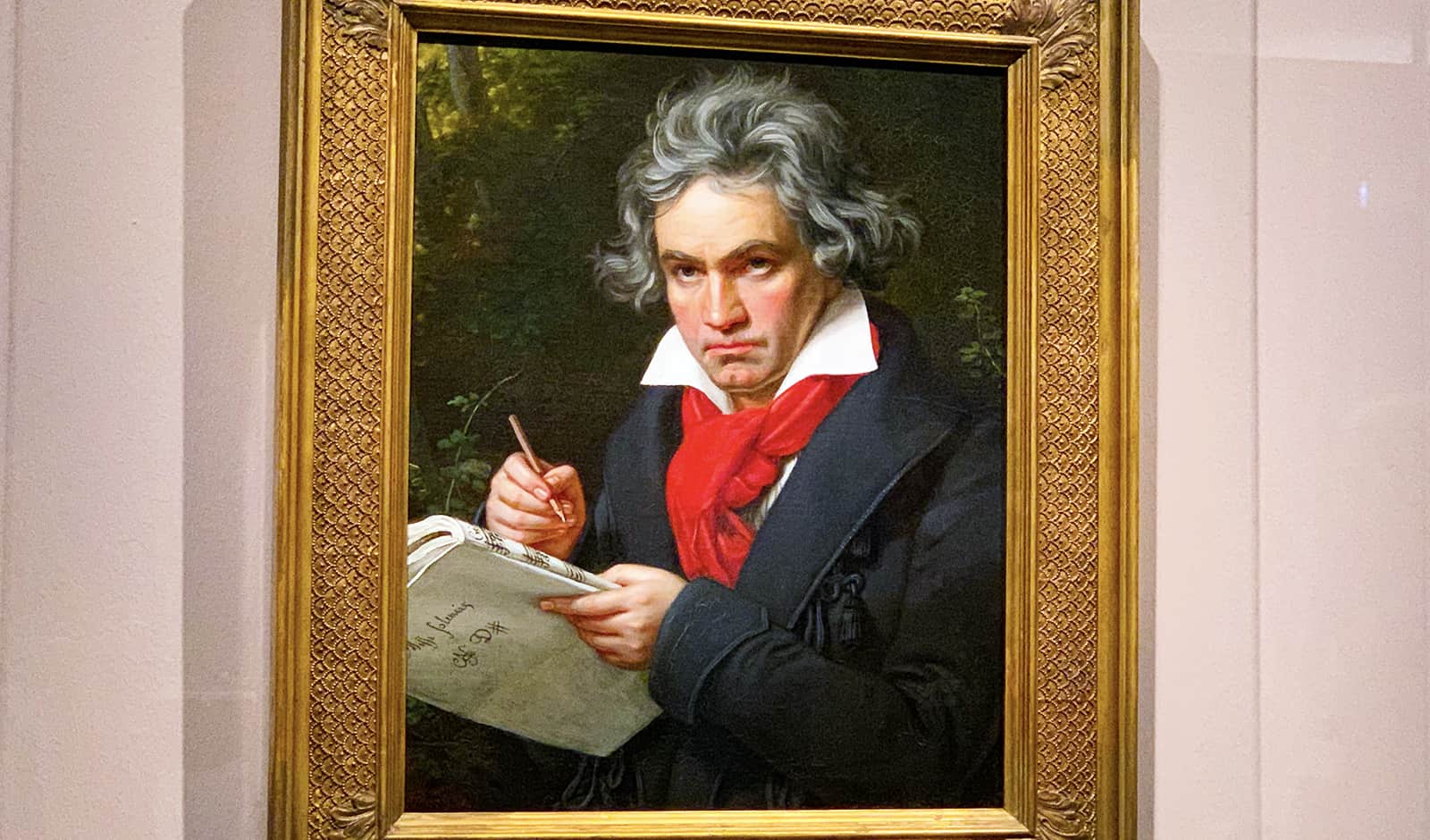