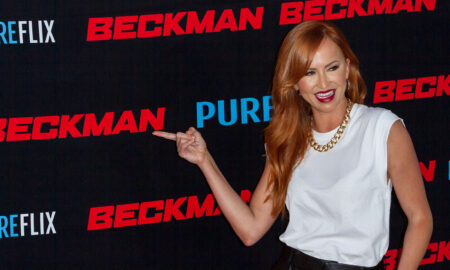 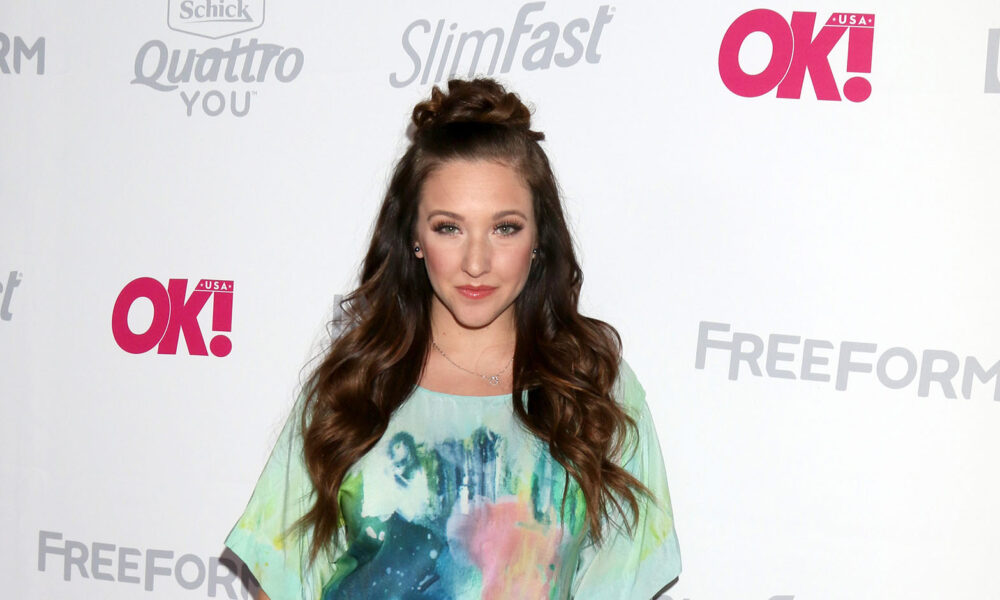 Ryan West
Prev1 of 3Next

Gianna Martello is a choreographer best known for her role on
Dance Moms.

When we’re little girls, many of us are put into ballet as a way to get us to exercise, make friends, and be a part of the community. As we get older, a lot of drop out for other sports and activities, simple due to a change of heart. But for others, it’s because once you reach a certain age, dance becomes a highly competitive environment. And if you’re not in it for the long haul, it’s best to get out early.

Gianna Martello was in it for the long haul and pursued competitive dance at Abby Lee Dance Company (ALDC). At 16, her dream took a detour as she became a choreographer for ALDC. Little did she know that six years into her role as a choreographer, she would become one of the nation’s most well-known choreographers due to the incredible success of the reality show filmed at ALDC:
Dance Moms.

Besides her career boost from
Dance Moms, Martello has earned regional and national titles for her choreography. You can also see her work in music videos for Meghan Trainor, Todrick Hall, Kendall Vertes, Alexx Calise, and MackZ. With over 1 million followers, she’s an unlikely social media influencer for today’s dance youth.

We talked to Gianna Martello about the pressure social media has put on the girls at ALDC, how her life has changed since the show started, and why dancers are expected to be so much better than they used to be.

Dance Moms became a sleeper hit when it premiered five years ago. Did you ever expect it to be this successful?

Never in a million years. I remember just starting to film season one and us being “This is a joke. This is crazy. What are we even doing right now?” Now we’re about to film season seven!

How has your life changed since Dance Moms started?

It was a dream come true. Now I can be bi-coastal. I still live on the East Coast, but when we’re filming, I live on the West Coast. That’s definitely a plus. I love waking up in California every morning just getting to do what I love. Not many people get to wake up everyday and do what they like to do.

You started choreography alongside of Abby 11 years ago. In what way does choreography fulfill you in a way that dance cannot?

Just getting to put myself on other people and let other people do their thing with it. Ultimately, it’s me giving them the steps, but it’s them taking it and giving a little bit of themselves to my work.

What dance style
is your favorite for choreography?

I like lyrical or contemporary the best, just because I come from a very technical background. I’m very into musicality and storytelling – those genres tie that all in together. It’s what you can do with the music and the storytelling, as well as keeping it super technical. 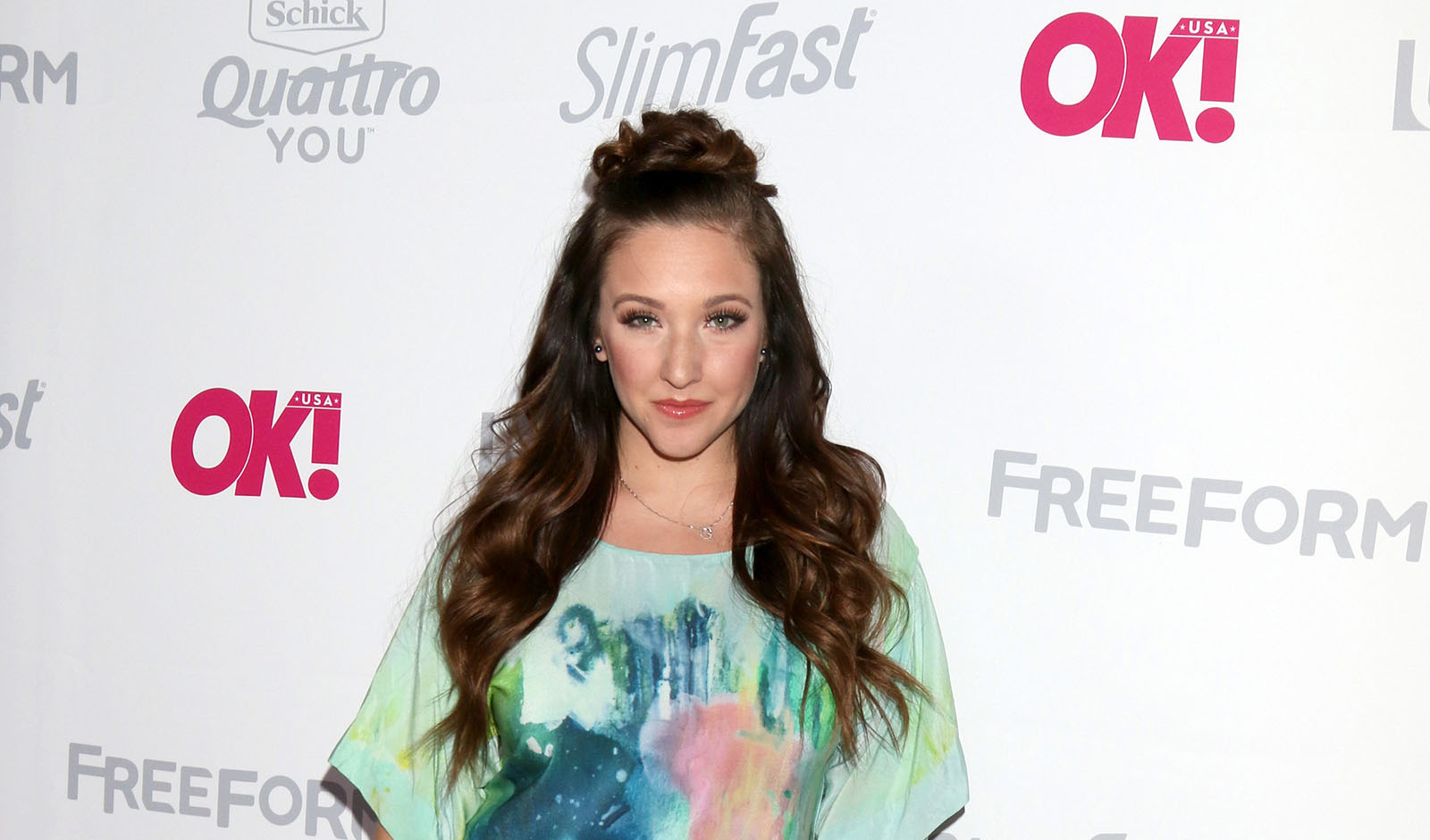