Connect
To Top
For Your HouseholdJune 2, 2021 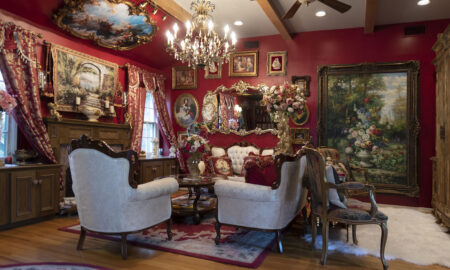 What is Indoor Air Quality and How Does it Affect Our Health? 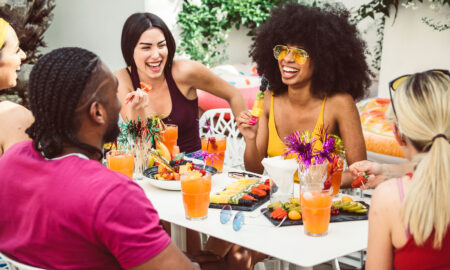 10 Steps To Help You Throw a Sensational Party 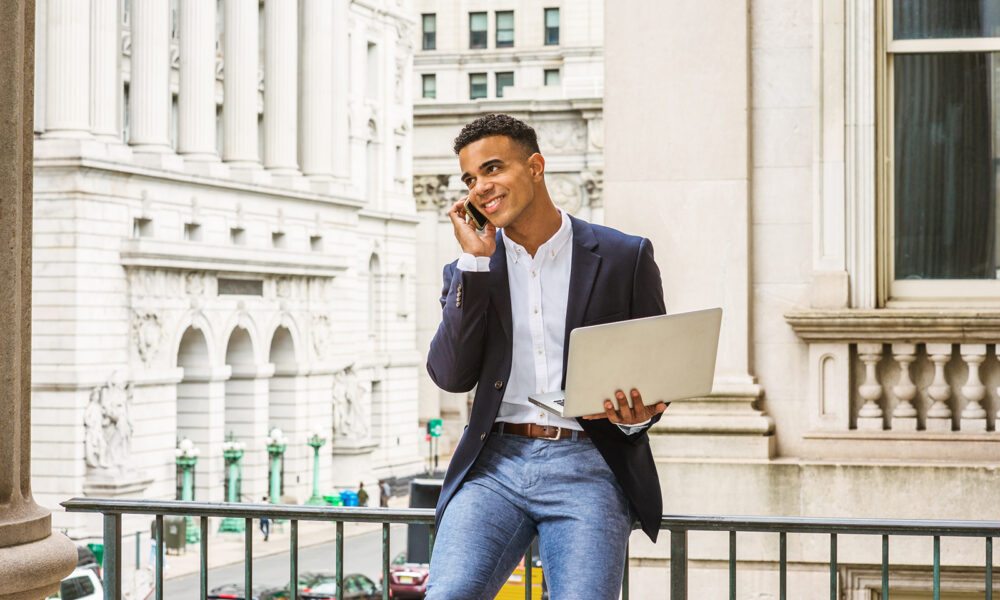 In the present times, people are no longer looking for a stagnant life. Everybody wants growth and change for betterment. When we talk about people living in suburbs, they might get the best of atmosphere, but still, many of they are not very content with their lives and want to move to the city for a better life. As per the leading moving companies with pricingvanlines.com, a wide number of people relocate to the city from the suburbs.

Every individual has their reason but the choice of staying in the city is loved by almost every human. Given below are some of the reasons which make people opt for city life leaving their suburbs.

People believe that suburbs do not have a job opportunity as the city does. People feel staying in the city can help them stay more vigilant about the job opportunity and they can certainly apply. Not just these people who already have jobs, they also prefer staying in the city as most of the offices have their headquarters in the city or near to that. So the distance of commuting from one place to another is reduced and it makes life convenient. There is no rush early in the morning of travelling long distances to reach for work. Thus, this reason surely makes people opt to stay in the city.

The one major attraction of the city is entertainment. There is no dull moment while one stays in the city. From visiting nightclubs, having dinner at fancy restaurants or going shopping or watching a movie, everything can be easily experienced in the city whenever one feels like it. There is no need to plan for entertainment and search out for things which suburb people have to do. Even the best of food is delivered easily when you stay in the city which might not be delivered when you live in a suburb. So this makes people stay in the city as everybody wants to experience fun after the work is done.

Things to consider while moving to a city

When you think about moving to a city, there are certain disadvantages also associated with it. Mentioned below are a few of them

The living is expensive

When you think about living in the city, you need to understand the property over there is expensive. The amount you use to pay in the suburb for rent would half what you have to pay in the city. Moreover, even the daily necessities are more expensive in the city area.

In a suburb, you have a proper parking facility whereas in the city you cannot park your vehicles anywhere. You need to search for a place and that too won’t be easily available as the city is quite crowded and lack of space is always an issue when it is about parking the vehicle.

City life s full of hustle-bustle and you can’t expect the same calmness and peace which you were experiencing in the suburb. Over here, the noise of traffic will always be a concern which was not a problem in the suburb.

What to do before opting for a city life

When you think about living in a city don’t simply take the decision. You need to understand the difference between both lives. There are certain aspects mentioned below which you must think about.

Know about the cost of living difference

When you think about living in a city compare its difference with the cost you use to spend while staying in the suburb. Count on for every aspect and then you would understand. This will make you aware of how much extra money you need and then you can decide that will you be able to afford it or not.

In city life, you might think that everything would be good but then you can’t simply trust the agent. You need to look out what kind of neighborhood you are going to stay in. If the area you choose does not have people which are of your type then there would be surely a problem. You would not adjust easily and maybe at one point, you could get into trouble. So do know about the neighborhood before you shift.

Thus the dream of shifting from suburb to the city is always there in the minds of people. But this decision cannot be taken in a single go. Both the sides such as positive and negatives should be observed and then people should opt for a decision. 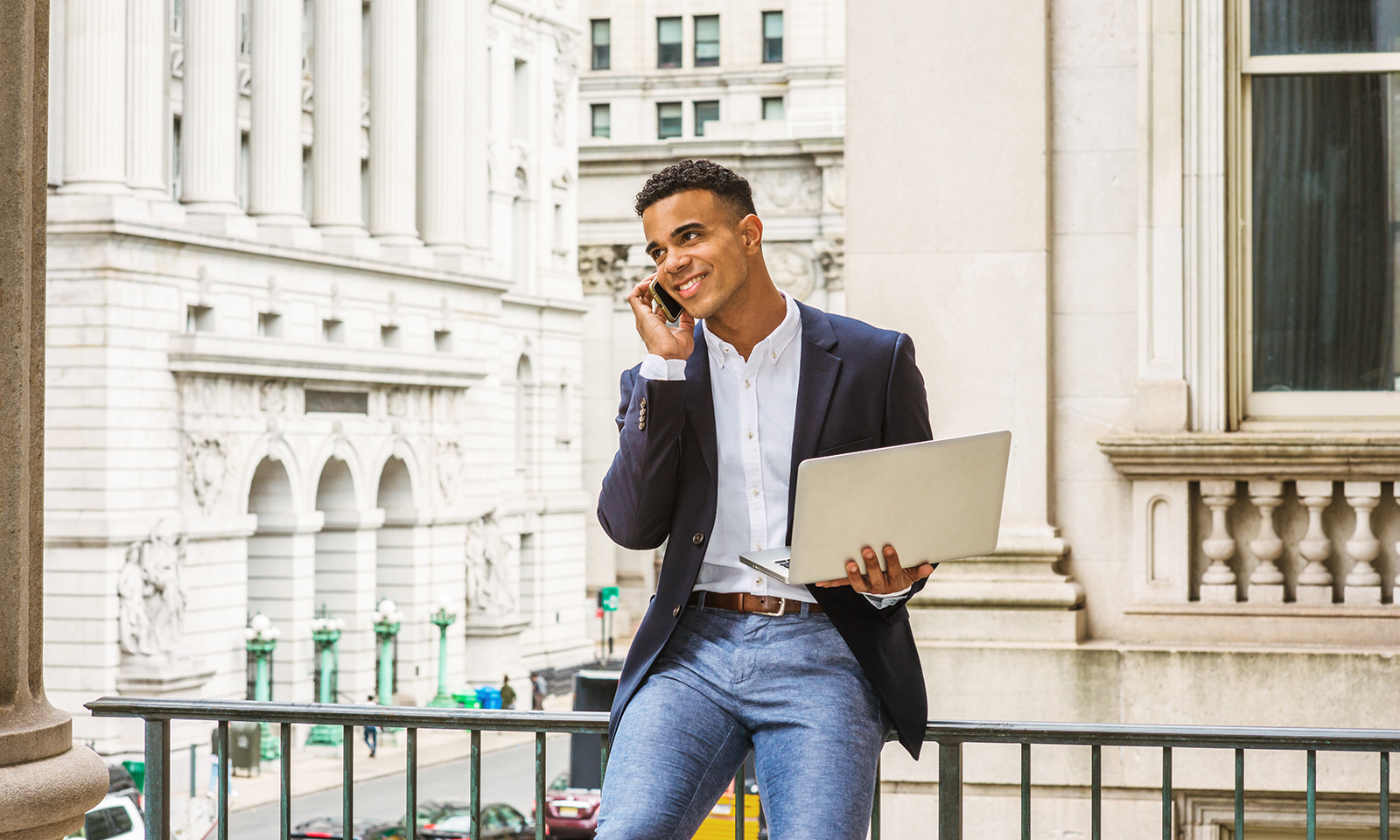