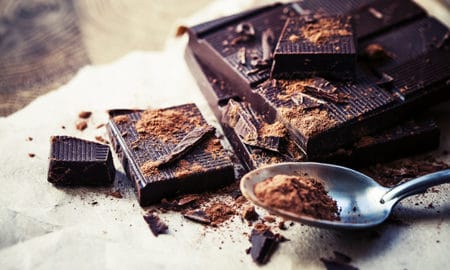 Chocolate Mask for the Face, Body and Feet 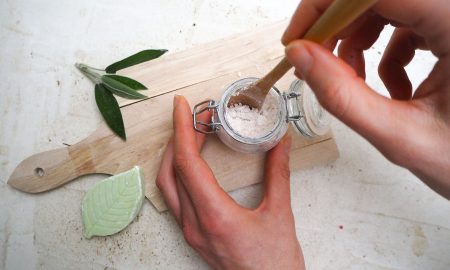 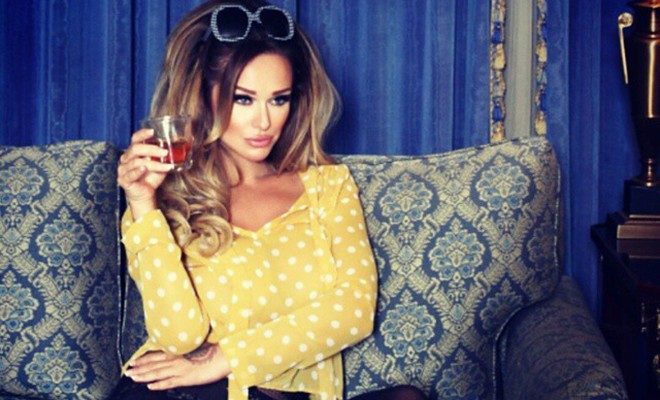 …to be able to heal the world through beauty. At least that’s what she believes in.
“I believe that BEAUTY heals and has a magical power. It is a high
frequency word, almost as the word LOVE.

So we caught up with the founder of Viva Glam Magazine to see what is her mission behind the magazine.

Glamour is a very powerful thing. I realized it when I was a teenager and when I came across one of the first fashion magazines while I was still living in Europe. I was always a cute girl but perceived as almost too sweet. But it all changed the day I was flipping through that magazine. Gosh, I wish I remembered which one it was. I opened a double page which was showing two looks: Glamour Look and Hollywood Look. My heart stopped. The images were so beautiful. The Glamour makeup was something I’ve never seen before and I felt like the model in the photo was a Goddess. Gorgeous smoky eyes with peachy cheeks and lips complimented her golden updo with such grace. I went and I bought similar makeup to try to mimic the look. We didn’t have too many options for makeup in stores at that time but I did my best. After I finished my makeup just like the photo, I went into streets. I will never forget the looks of people. Their jaws dropped, people were turning heads and asking, “Who is that?” Someone stopped me and said I look like I stepped out of a cover of a magazine. People were looking at me as if I was a Goddess, not a cute girl anymore. I realized the power of makeup and glamour and it stuck with me forever. 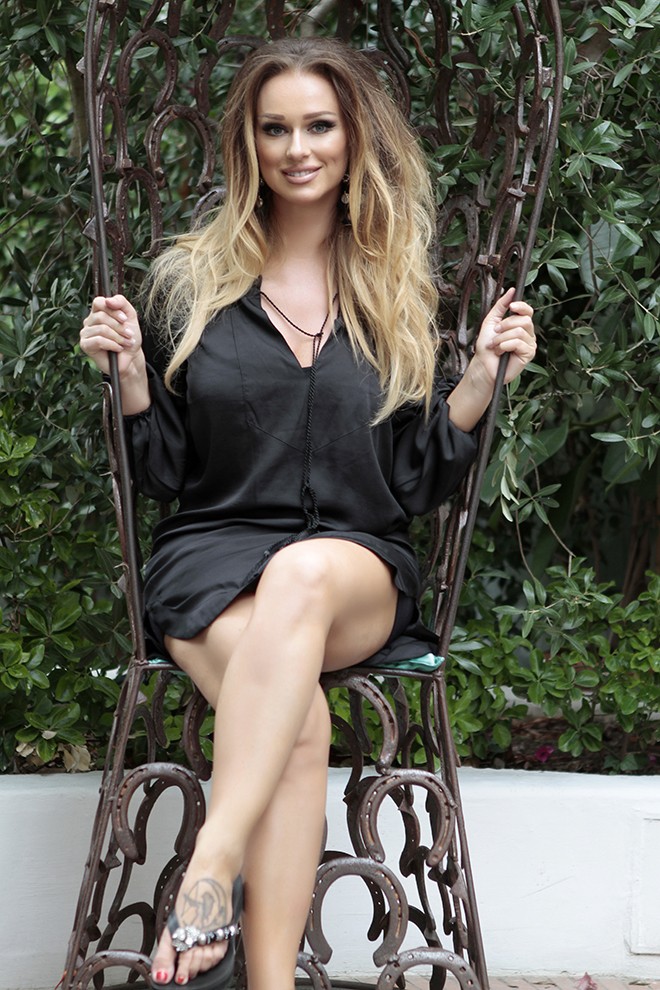 You came from the modeling industry and started a magazine.

I actually came from several industries. I have a background in business, marketing, graphic design and beauty. When I came to the US it took me many years to adapt, learn the language, build relationships and some kind of foundation. All the jobs I’ve done, all the experiences I’ve gone through led me to this one big thing, Viva Glam Magazine. Being in Hollywood for so many years you realize the power of the media and what goes into it. I decided to recruit a few of my friends and create a fun, uplifting and glamorous publication. 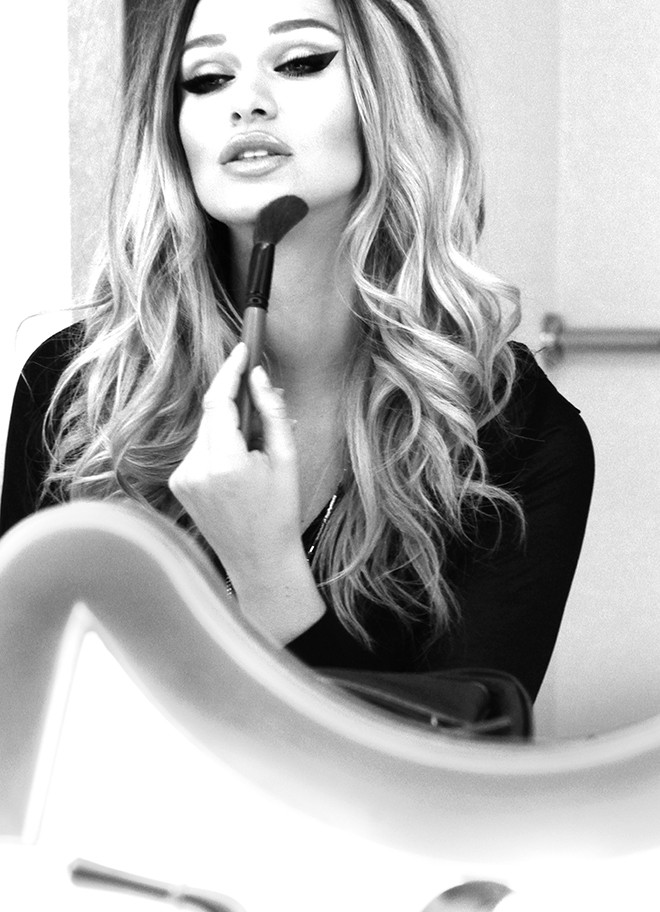 You are the visionary behind the brand and there is something special about the imagery you create.

According to some specialists I have extremely well developed three dimensional vision. That makes me a great visionary behind the magazine. Before I started my own magazine I produced a ton of photo shoots for other magazines world wide. But my goal is to create a world of beauty where women will find answers to pretty much everything and will live to their fullest potential. And it starts with becoming beautiful inside and finding your powers and using them towards something bigger than just me, me, me.. Because “The more you give, the more you get.” and you have to give to the world first. 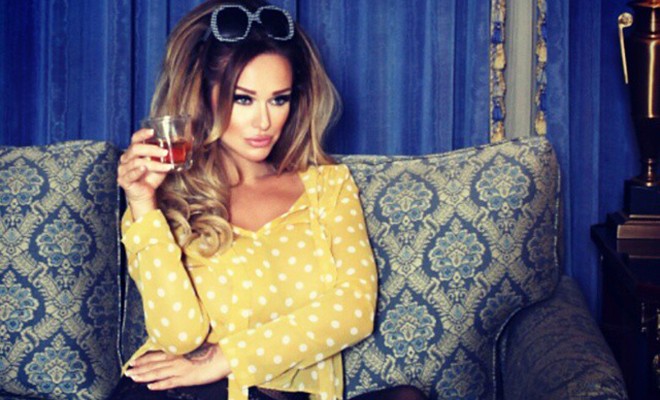