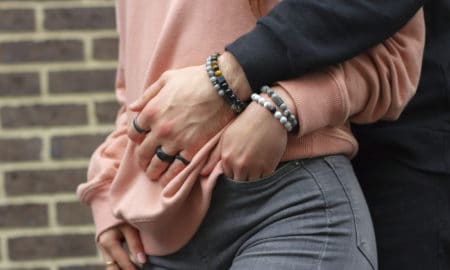 How Couple Bracelets With Crystals Can Benefit Your Relationship 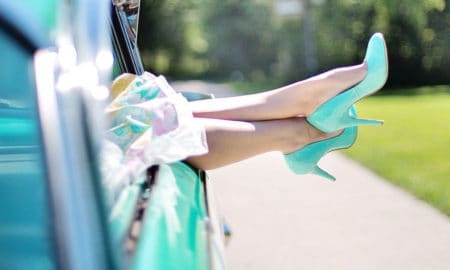 How To Give Your Wardrobe a Minimalist Makeover 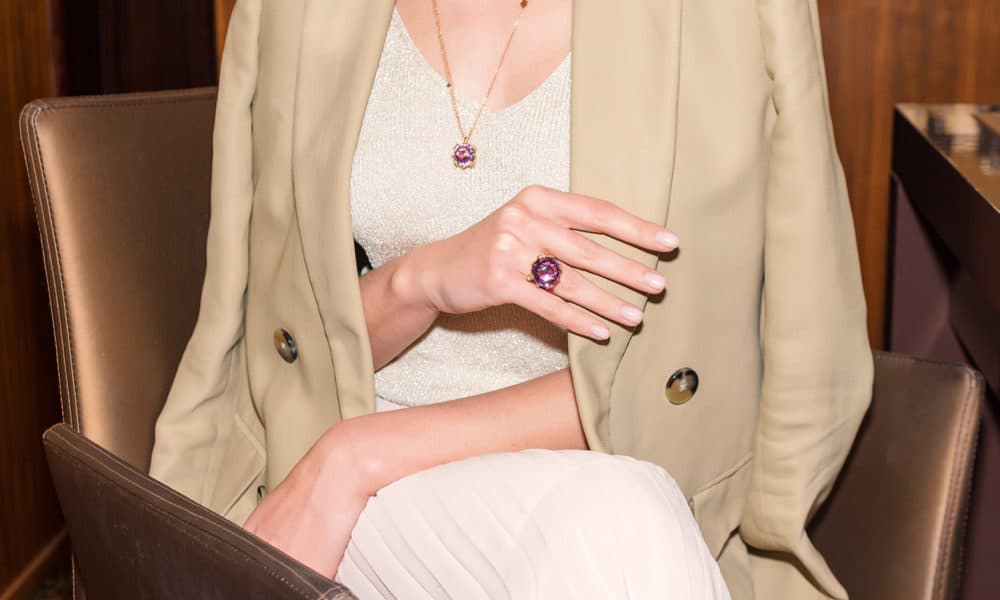 An engagement ring is considered to be one of the most important pieces of jewelry someone will buy and their partner will then wear. There are millions of people in the world bearing a precious jewel on their left ring finger, most of which will highly likely be diamonds.

Before the 1930s, a diamond engagement ring was not the norm and became a regular tradition post-30s after a marketing campaign from De Beers planted the seed for diamonds.

On the eve of the Second World War, 10% of engagement rings featured diamonds. By the end of the 20th Century, a staggering 80% featured the precious stone. This trend was generated by the same company that encouraged the ‘three months’ salary’ price tag for an engagement ring.

So if diamonds aren’t your significant other’s best friend, or they want to have a ring different from the rest, these alternative gemstones will be a big hit.

One of the most famous rings in the world bears a sapphire in the center. Once belonging to Princess Diana, Prince William used an engagement ring featuring a stunning sapphire to propose to the Duchess of Cambridge. A sapphire ring is guaranteed to be unique as no two sapphires are alike, making them a great option for a special engagement ring. The precious stone can be found in a range of colors, typically blue, but also green, white, pink, and yellow.

Another member of the precious stone family (along with sapphire, ruby, and diamond), emeralds are a striking gemstone to propose with. Also the birthstone for May, this deep green rock will look striking on any band. Former President JFK used an emerald ring to ask the all-important question to Jackie.

This striking red and luxurious stone is a popular choice among alternative engagement rings. It is a strong 9 on the Mohs scale (which determines a mineral’s hardness) meaning a ruby will last for a long time on the hand of someone who is always on the go. Jessica Simpson is one celebrity who sports a ruby engagement ring.

This semi-precious stone is a pretty pink variety of beryl – emerald and aquamarine are also beryl stones. Morganite is a hard-wearing gem which is also dichroic, meaning that depending on which angle you view if from you will see more than one color. If you’re considering a rose gold ring, this gem works perfectly with this on-trend color.

Once upon a time, pearls were a very popular choice as an engagement stone, however, they are now seen as a unique style of engagement ring.Known as the ‘stone of sincerity‘ they are said to symbolize faith, charity, innocence, integrity, loyalty, harmony, perfection. Emma Stone has showcased her famous pearl engagement ring.

While diamonds are truly stunning, there’s so much more to choose from in the world of precious stones to suit a range of styles and budgets. Explore the different gems available until you find the perfect one to start your new chapter with.

The Best Jewelry to Match Your Skin Tone 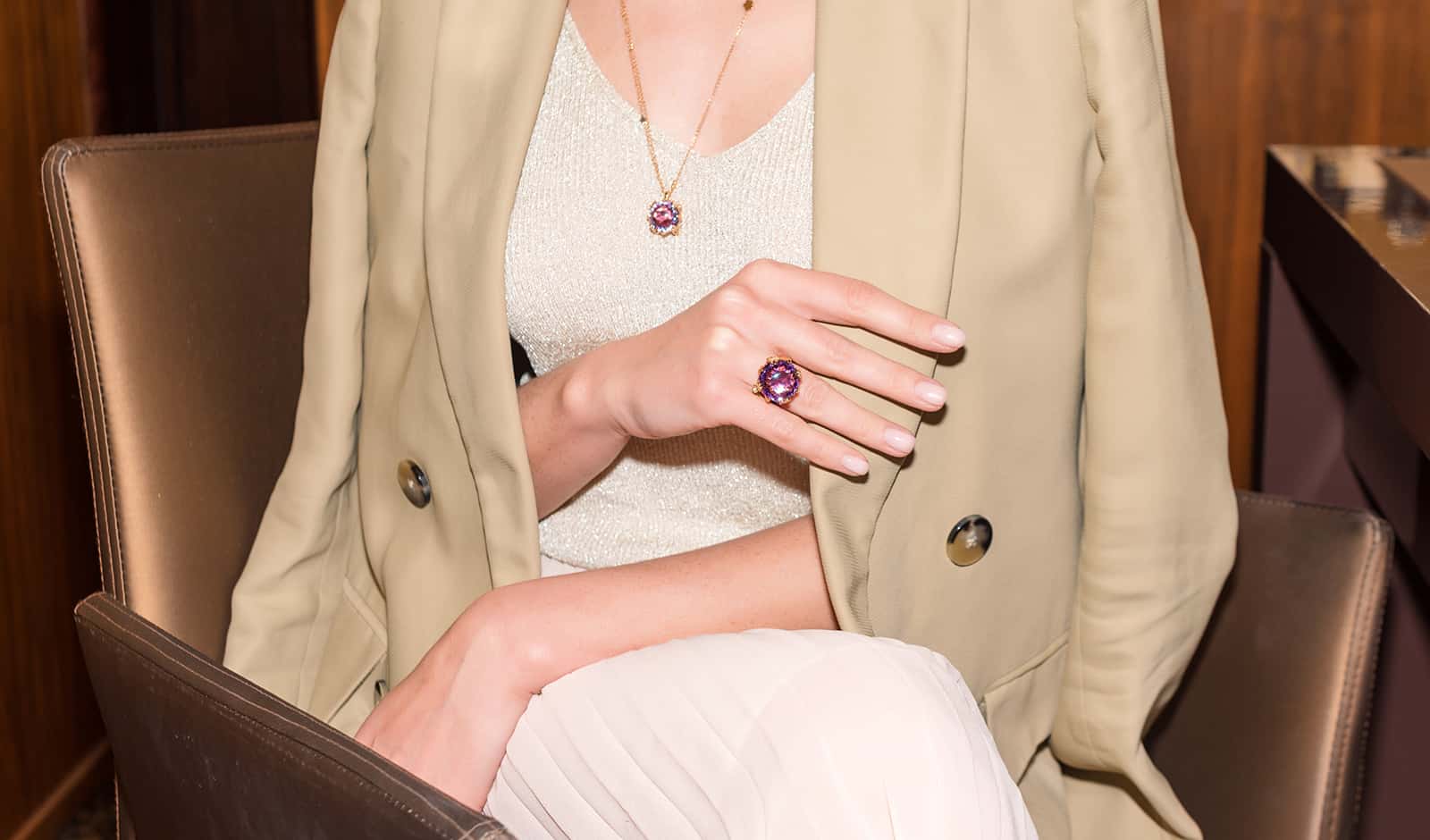